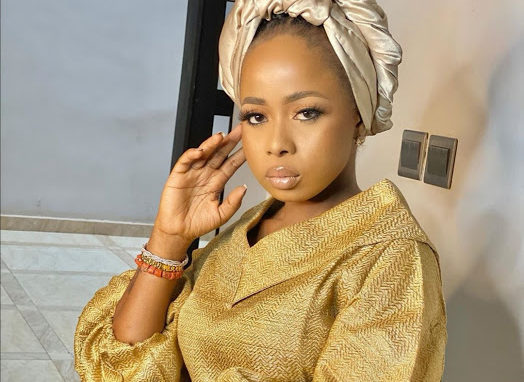 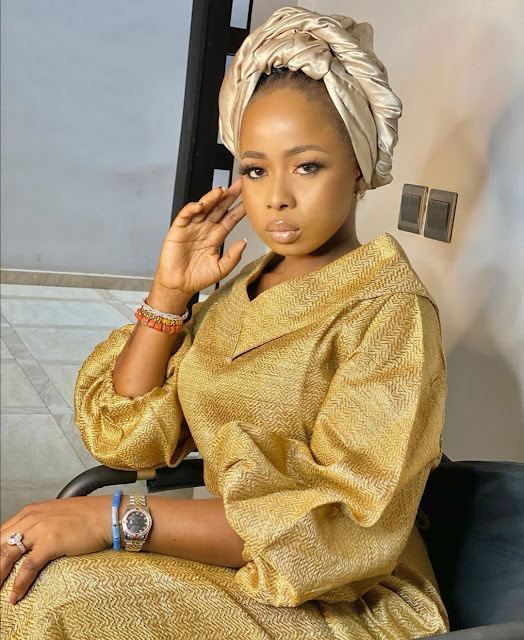 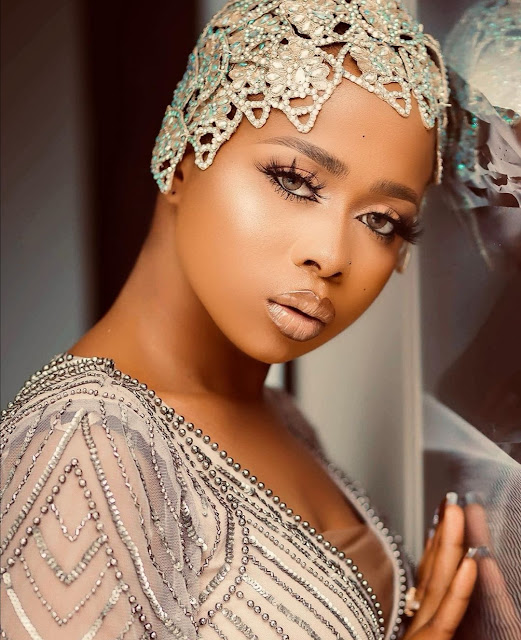 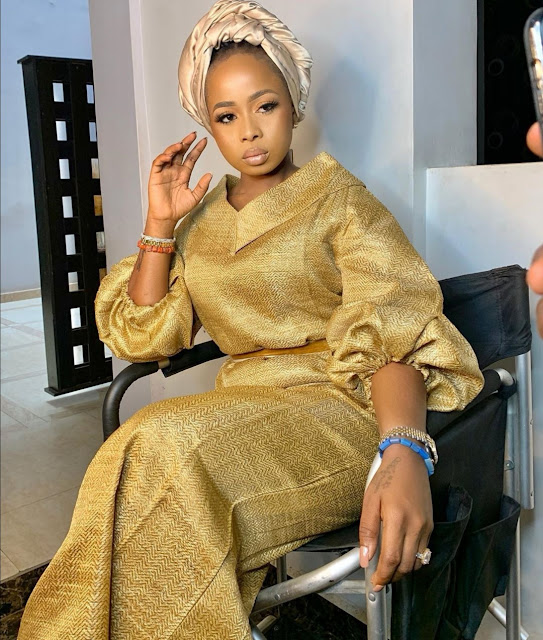 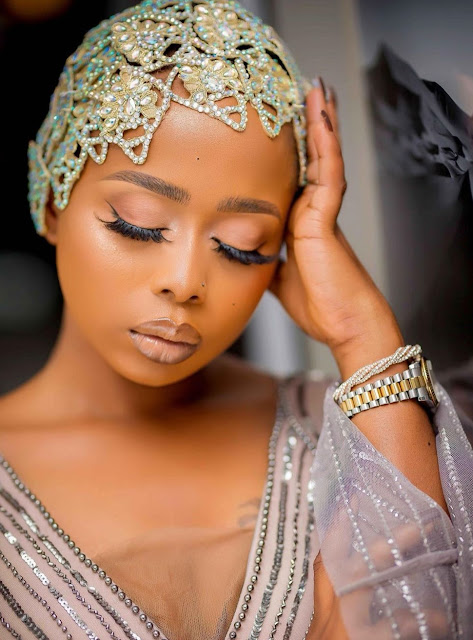 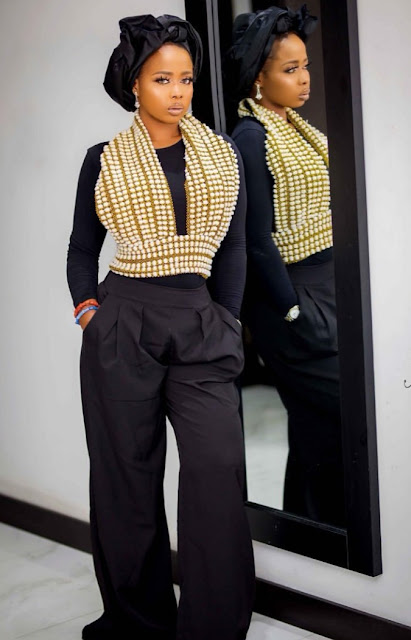 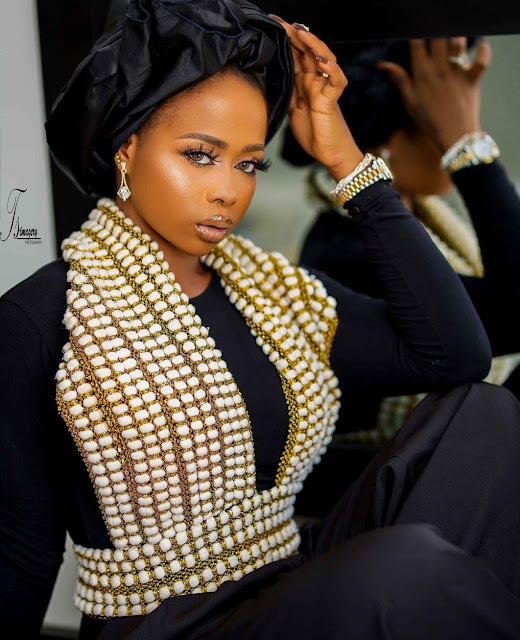 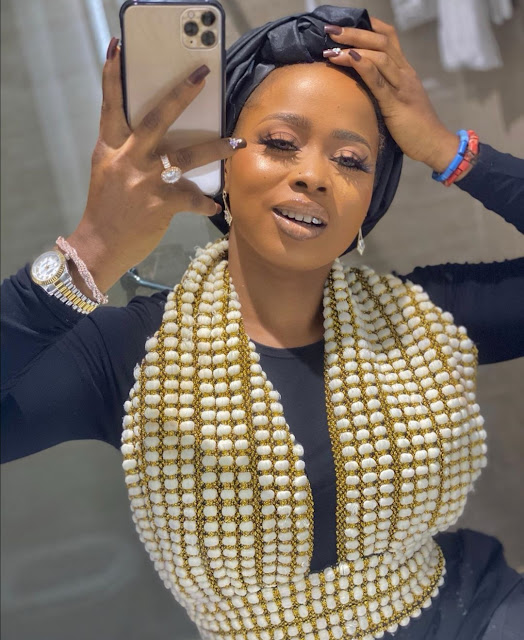 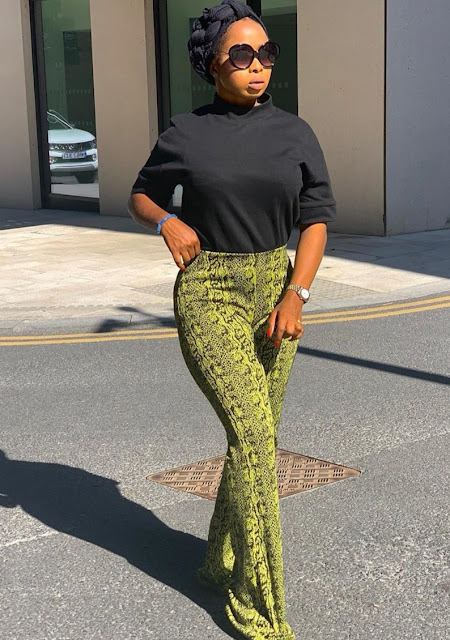 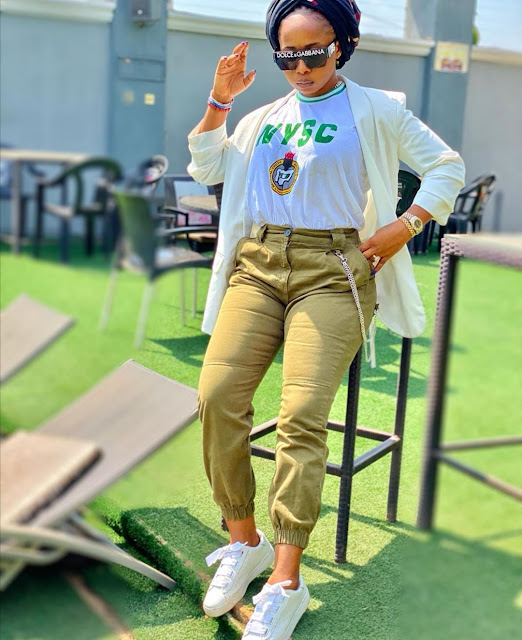 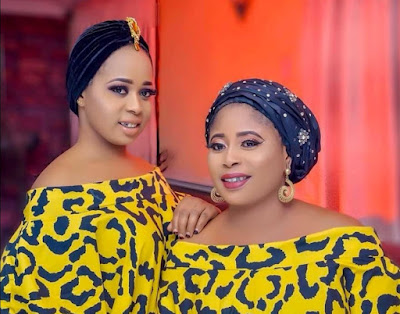 One thing that’s very obvious for all to see rather glaringly is that, the Iku Baba yeye (the very embodiment of death itself), the one said to be the actual 2nd in command to the Orisa (deity), the owner of the Palace in Oyo [Alaafin Oyo], in the person of his royal majesty, Oba Lamidi Adeyemi Atanda Olayiwola Adeyemi III, who is undoubtedly one of the 2 most powerful, most revered, most colorful traditional rulers, royal fathers, kings (Oba) from the South West of Nigeria, a true custodian of the Yoruba tradition and culture, has 👀 eyes. With his choice of wives, it is quite obvious that Kabiyesi enjoys only the best things that life offers. And when you are reputed to be worth as much as $300m dollars (unconfirmed) you are too sure to attract the very best too, like ants to honey.

Queen Nola, that’s talking about the 30 year old boss of HRM Logistics is not a daughter of the 81 year old powerful monarch of incredible gait, but she’s in fact one of his stupendously gorgeous wives. The fact is, she’s even his last wife, meaning she’s the youngest of them all. It has been speculated that the young at heart royal father is a husband to between 4 or 7 or 10 wives. But from what we have seen, that the king himself has shown for the world to see via his trips abroad, we only know of 4 and out of these 4 lovelies, Queen (Olori) Nola is probably the most visible, probably the hottest of them all, most likely the fairest and the loveliest of them all and we cannot just stop being envious of our impressive kabiyesi. He is undoubtedly a strong man by all standards.

Kabiyesi who has been the king now for 49 years, is a Moslem by religious persuasion, so he can afford to marry as many as 4 wives if he so wishes, but he is first and foremost a traditionalist, in fact a custodian of the Yoruba tradition and culture, a king for that matter. So he can afford to have as many in his harem as possible as long as he can love them all and take great care of them well. The fact even is that, because he is a father to all, even his community and more can even give him a wife as a gift, because they have the belief he can take good care of such a lady and that such is a blessing.

Not only is ‘Olori Badirat Olaitan Adeyemi’, a beautiful lady, gorgeous to look at, she’s also super stylish too by all accounts, either in her outstanding traditional outfits or in more contemporary styles too. The serving youth corps member, who is a mother of 2 boys, twins at that, has not yet been found wanting on the style stake at all. She only clocked 30 not too long ago, November to be more precise. And she also only just graduated from the University too, hence why she’s just currently undergoing the mandatory youth corps experience.

She’s the most visible of the king’s wives as she has what could be termed a sizable, in fact strong followership of more than 200,000 followers on Instagram, hence she’s tagged herself a fashion and brand influencer, that’s apart from her being a serial entrepreneur.

Here’s our salute to the Olori that’s referred to by many as the ‘Oxygen’ of the octogenarian powerful monarch. We can see from the picture of her mom next to her in the picture above that, she’s a true natural beauty.

NIGERIA’S MOST FLAMBOYANT KING (ROYAL FATHER) DUMPS HIS 35 YEAR OLD JAMAICAN WIFE & ANNOUNCES THEIR PARTING AS CLINICALLY AS POSSIBLE. NEW WIFE IN THE OFFING SAYS THOSE WHO SHOULD KNOW
EXCELLENT TRAJECTORY FOR EDWARD ADAMU OF GOMBE AS THE DEPUTY GOVERNOR CBN REPLACES MUIZ BANIRE AT AMCON
Comment