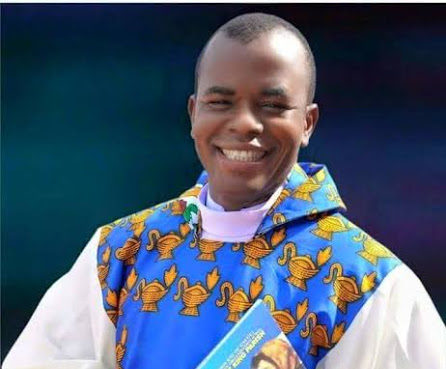 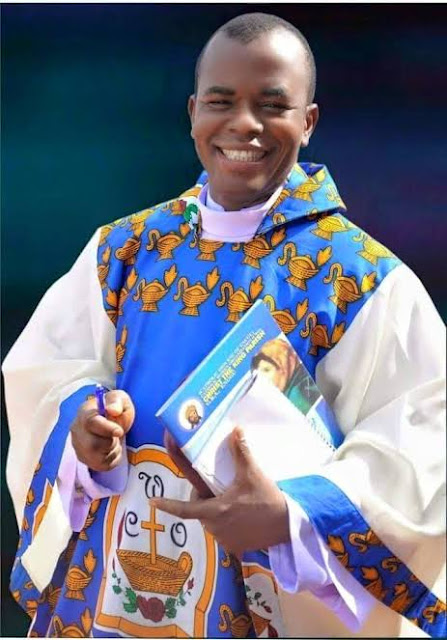 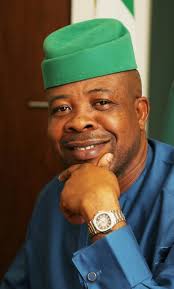 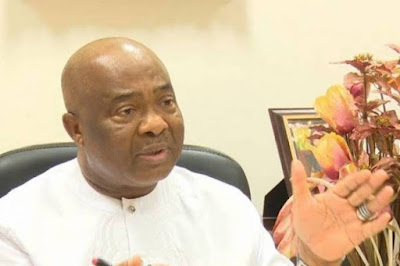 Father Ejike Mbaka Governor Emeka Ihedioha Senator Hope Uzodinma People, that is those who believe in the messages of the various men of God who always look into their crystal ball to check what the year holds in store for them, for their community, for their country, are always eager to hear what would happen during the year so they can atleast plan or prepare ahead for any eventualities. And like clockwork, various predictions and prophesies have been flying about already in favour of some and not in favour of some.

One of those men of God that people always look forward to hear from is none other than the fiery and uncompromising Father Ejike Mbaka and as expected he has delivered his message for 2020 and one of the things he said, as elicited major shock already, with people wondering aloud, how possible what he has said would happen.

The Spiritual Director of the Adoration Ministry, Enugu of Nigeria, Father Ejike Mbaka delivered a banger of a message a day and few hours ago, as he predicted that Senator Hope UZODINMA, the APC candidate at the last election where the current Governor was declared as the winner will dislodge the incumbent, Emeka Ihedioha, as Imo State Governor.

Senator Hope Uzodinma like we already said before was the candidate of the All Progressives Congress for the 2019 governorship election in Imo State, while Rt. Hon. Emeka Ihedioha, who was declared the winner by the Independent National Electoral Commission, flew the flag of the Peoples Democratic Party.

Father Mbaka, who spoke during the crossover mass at the Adoration Ground, Enugu, spoke thus: “Many things are going to happen in Nigeria this 2020 that will shock countrymen and countrywomen, but all would be to God’s glory.

“In spite of all that would happen, there is hope.

“In Imo State, there is hope. Hope, hope, hope in Imo!

“Imo people have suffered but God is raising a new hope that would be an agent of salvation for them.

“He’s coming with a new flag to restore the dignity of that noble land.

“A new leadership that will break barriers and there would be joy in the land of Imo.

“Lift your candles as I bless Hope Uzodinma and I empower him to, spiritually, take over.

“Please, if you heard that there would be a new government in Imo and you don’t like the message, if I say Hope, you can say hopeless, but do not fight me. “I am saying this in respect of those who may want to come after me.”