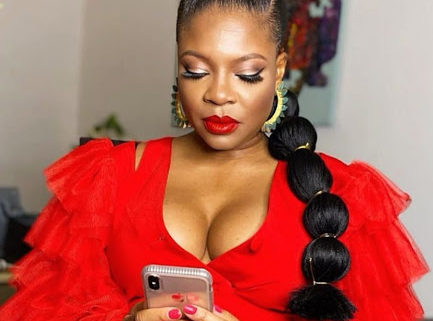 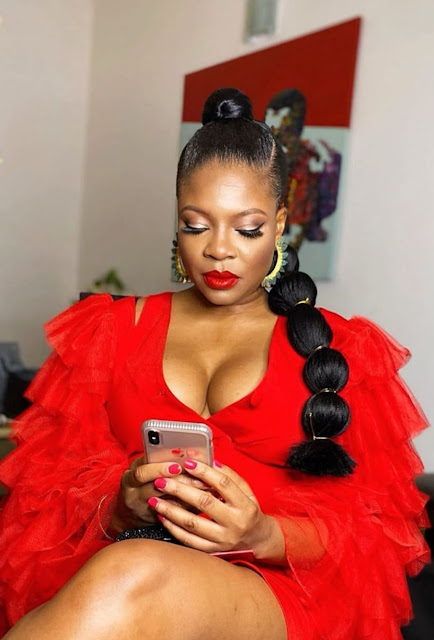 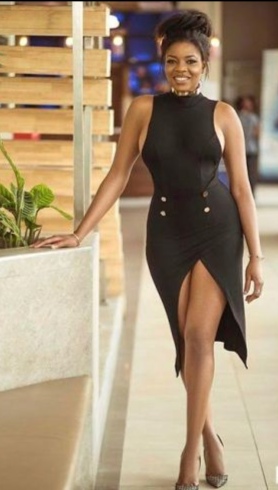 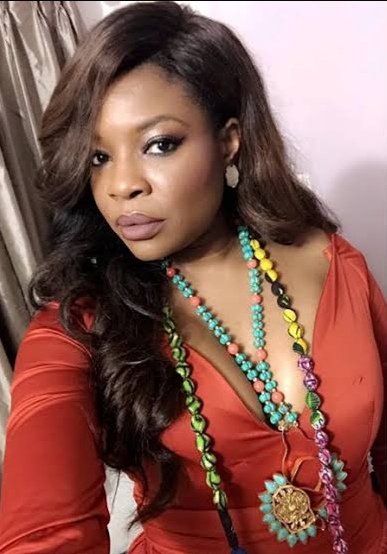 Better late than not at all. So we nearly forgot. Not that we forgot totally, we apparently thought that we had already celebrated her to high heavens already. And that’s because she deserves, without and reservations whatsoever to be celebrated, most especially on this occasion as she clocks 40.

So we are talking about non other than Kemi Adetiba, one of our very own top film maker, film director extraordinaire or like she self describes herself-The visual troublemaker (story teller). If you don’t know her at all, at least we are too sure you would know of her or would have encountered or come across something that has to do with her before at one point or the other. But just in case, your memories might have escaped you for any reason, let’s quickly help you juggle it a bit.

If you have heard about ‘King of Boys’, that soar away, highly successful & award winning Nigerian drama, that had the likes of Sola Sobowale, Reminisce, Adesuwa Wellington and others featuring powerfully in it and also the Nigerian movie of the season in 2016, that’s talking about ‘The Wedding Party 1’, a film produced by the inimitable Mo Abudu, that broke all records at the Nigerian box office and starred the likes of super stars RMD, Sola Sobowale, Bankole ‘Banky W’ Wellington, Ali ‘the numero uno’ Baba and many others. If you then know these 2 great Nigerian movies, then you must have heard of or about the incredibly talented ‘New York Film Academy alumni, Kemi Adetiba.

Long before she added the tag of filmmaker extraordinaire to her her resume, the lady born on January 8, 1980 had honed are skills as an award winning music video director of note, having worked with the likes of Niyiola, Waje, Bez, Lynxxx, Banky W, TY Bello, Tiwa Savage, Olamide Wizkid and a hosts of others.

From being a popular, very good OAP at Rhythm FM where she began her career, to presenting on TV to now becoming one of the masters behind the camera. it has been a roller-coaster sort of experience for this Lagos born strong Feline.

So on this occasion of her clocking 40 (2 scores on earth, a whole 4 decades already) and entering into the rarefied club of elders, we congratulate her and wish for her more healthy and successful and award filled years ahead.

Long may you live.

WHEN 2 ELEPHANTS BATTLES, THE LESSER OF THE ELEPHANTS TAKES A BACK SIT & CHILLS IN IGNOMINY
After THE UNPALATABLE REACTIONS TO HIS ASSERTION OVER NAIRA MARLEY’S DEMON PROPHECY, SELF-STYLED APOSTLE CHRIS OMASHOLA REACTS & RESPONDS ROBUSTLY
Comment