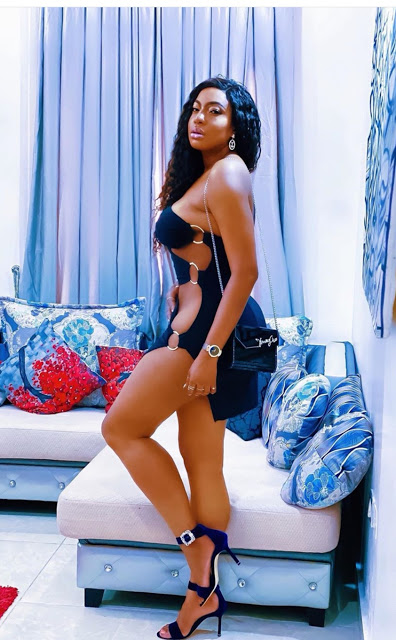 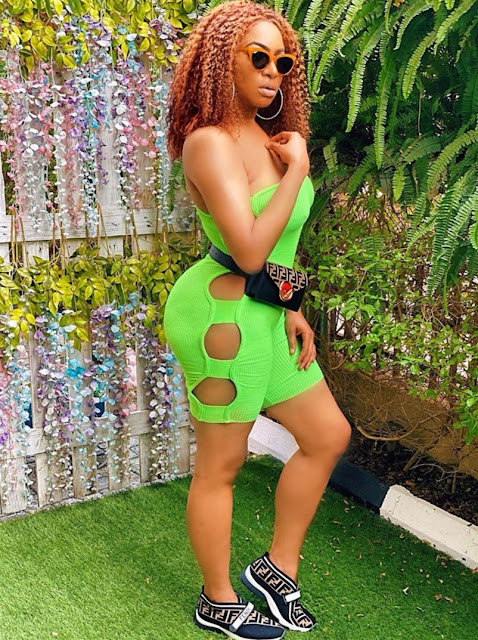 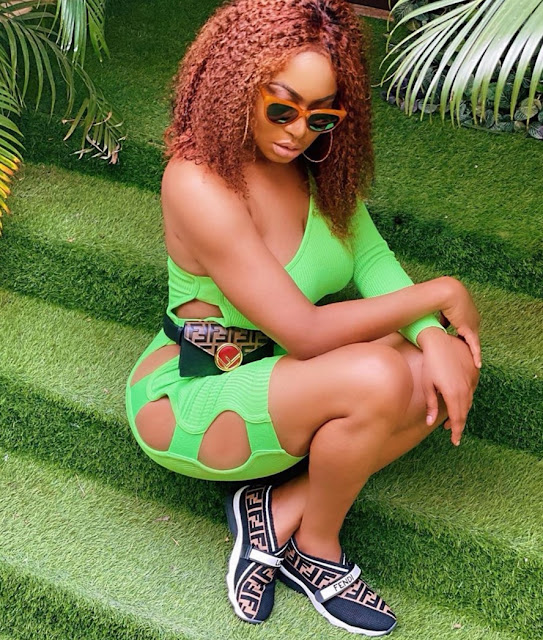 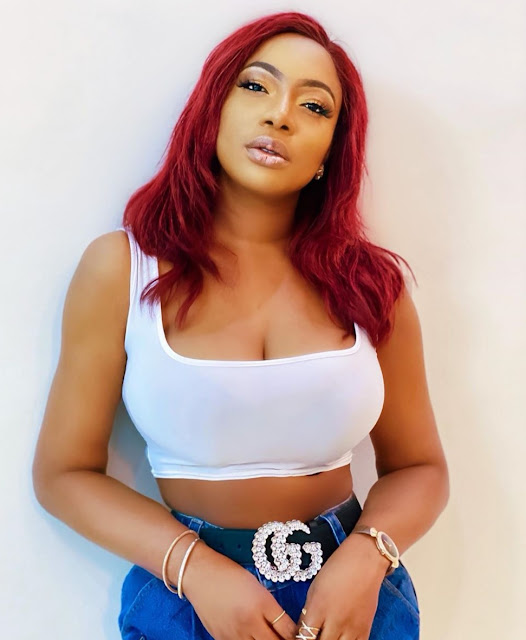 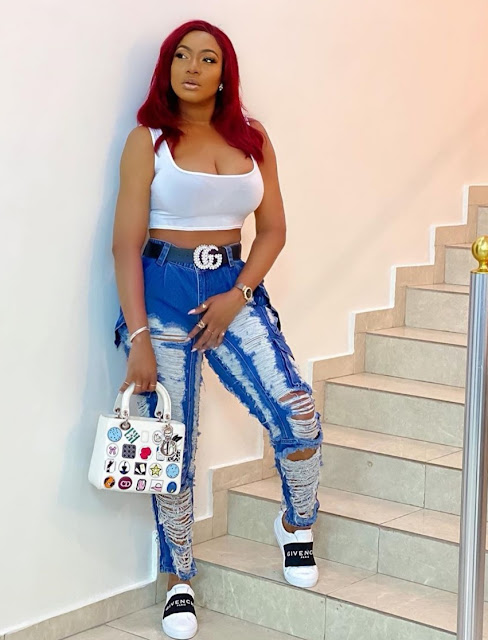 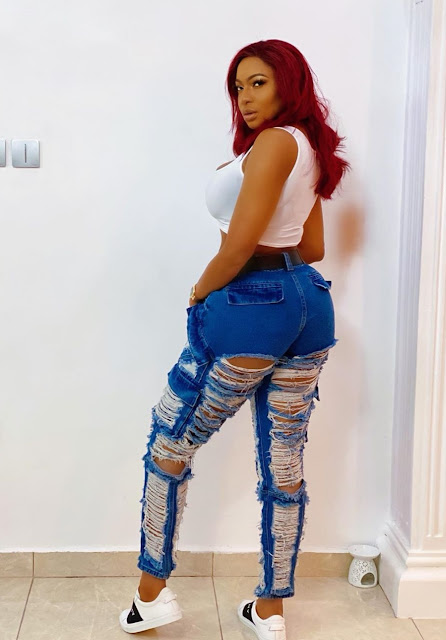 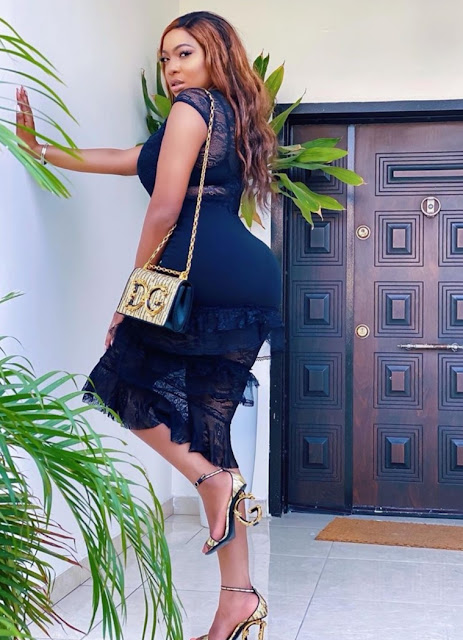 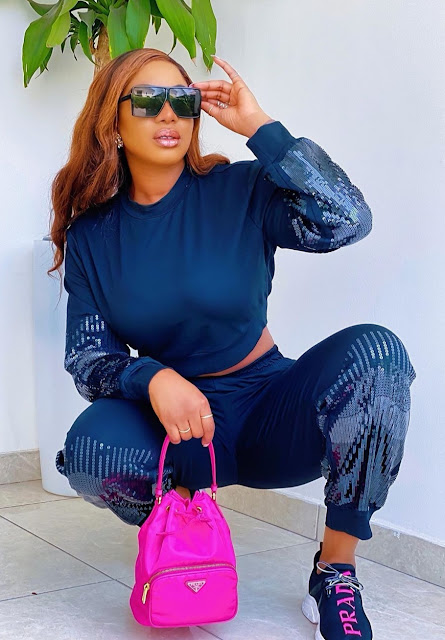 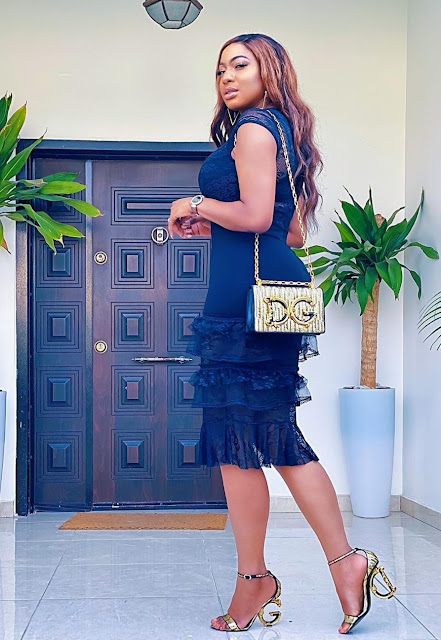 IS SHE A SEXY BOMBSHELL OR NOT?

This divorced lady of 34 from Onitsha, Anambra state is really hot, single and we are too sure ready to mingle. So if you are a single hunk, well to do, hardworking dude, we can bet that both of you would make thunder ⚡ and lightning 🌩 happen positively.

In the last few years after she got separated and divorced from her then husband and maybe stifling marriage, she has exhaled and has been exhaling very well too indeed ever since. She seems to have come out of her shell/jail and is not allowing anything whatsoever anymore, be it what anyone would say or however she would be viewed to affect her or slow her down. We heard that the trap she came out from was near hell or indeed hell itself. So maybe her being single again was a very welcomed development then.

This is the new, far improved Chike Ike, like the new improved detergent, which helps to wash as white as snow! This is a supremely sexy and super tasty new person, with new character entirely or was it latent and kept under-wraps before, till the opportunity came for it to emerge? and glow?

We knew her from long ago then, when she was still married and she used to own a restaurant at the Akowonjo area, a suburb of Lagos near Ipaja and Dopemu, we had even gone there then to go eat. For that time, it was a classy neighborhood upscale restaurant that catered to those in the area, in fact it was a bit too upscale for the area then. We knew her then as a lot more calm somewhat subdued person with a ready shy smile, a totally under the radar budding actress who was also jostling her budding career then with her education at UNILAG then.

But that was a long ago, a distant pass if we can say it more accurately. She is the super sexy mama jammer now, who some have described or tagged as most probably Nigeria’s richest actress,  who is now an Harvard University Business School graduate, who had gone to the New York Film Academy and who now hobnobs with the high and mighty and cruises around town in a cool, gallant Mercedes Benz G Wagon, which maybe just one out of her chariots. The beautiful lady who is a swanky fashionista and who also owns her own fashion store in Abuja and who doesn’t mind embracing her super sexy side is hot 🔥 hot to say the least. And she’s not in any way or manner afraid to show some skin too, as you can see in some of her pictures.

From her outlook nowadays it is obvious that marriage must have boxed her up and locked up her radiating and super sexy energy which is more embracing now, but since she became free, she has since rediscovered herself and her other fierce nature has since emerged too.

The actress, producer and beauty and fashion entrepreneur, an avid traveler around the world, one who has had more than a hundred movie on her resume, is most probably also one of the most traveled actress from Nigeria. She currently now doing good at the cinema with her super sexy, totally raunchy role in her new production called ‘Small Chops’, where she was some sort of a go go gal in her role. The question the movie tries to ask the society or ladies is whether you are a the main deal (meal) or you are small chops (side dish or meal)?