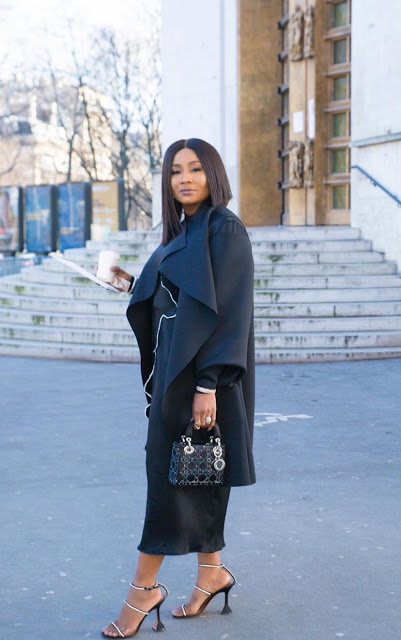 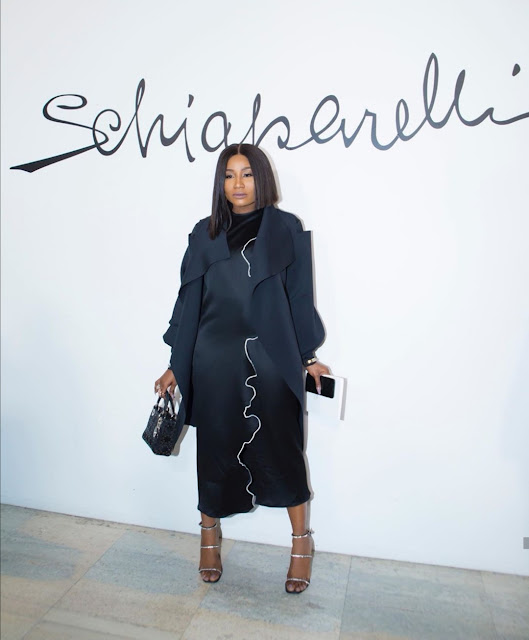 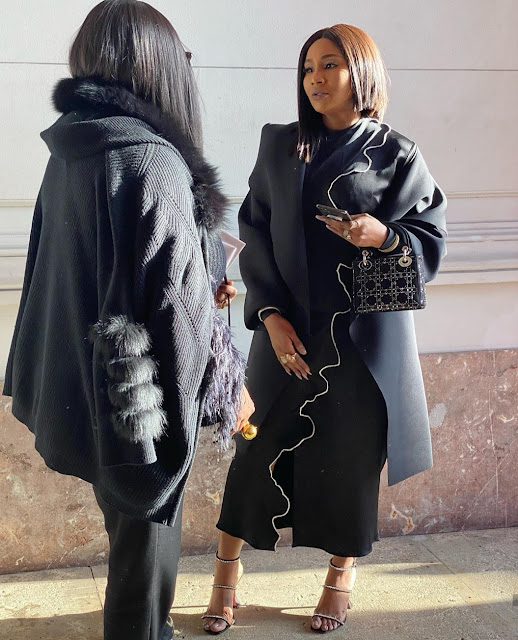 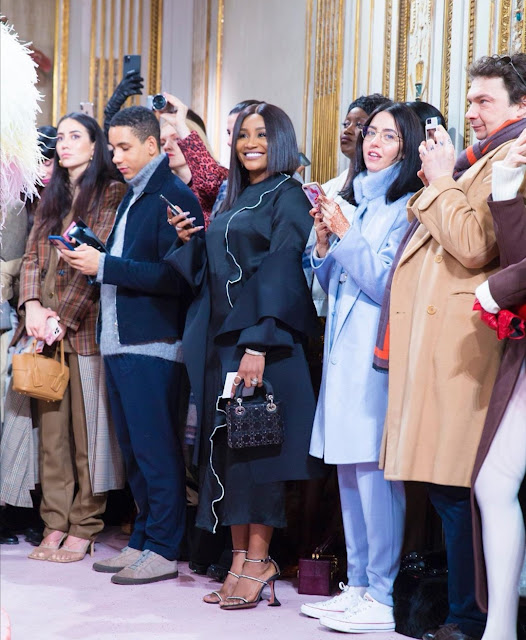 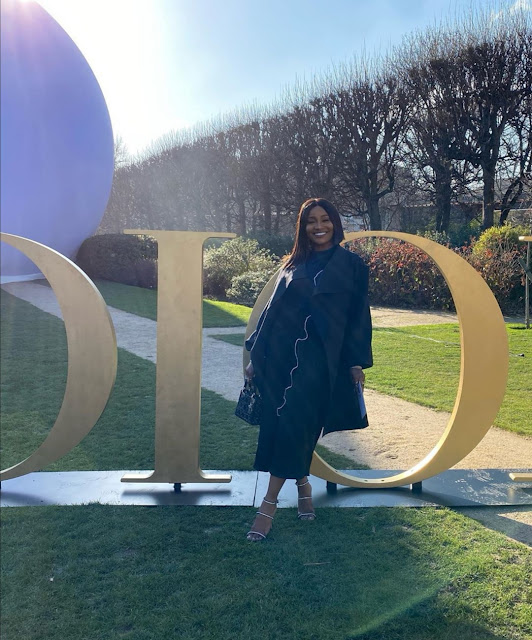 Abisola Kolapo-Daisi is a known style maven. In fact she’s one of those who helps to dictate style In Nigeria season in/season out, especially for her age range, that’s talking about from the early 30s towards the mid 30s.

That she also has the funds (some would say by her privileged position) to support her love for high class fashion, also helps out a whole lot. Her position amongst some of the most stylish Nigerians around the world was confirmed very recently when she was nominated amongst some of the most badass, stylish fashionistas in Nigeria by BellaNaija, one of Nigeria’s best online lifestyle platforms.

Though we didn’t quite agree in totality with some of their choices, made up of some or better still many usual suspects, we were in total, in fact absolute agreement with the choice of ‘Abisola Kolapo Daisi nee Ajimobi’.

Her style can be defined as quite quirky, very classic, a mixture of the timeless and the avant garde. She loves to play with the mix and she always seem to get it right all of the time & such only normally speaks of a person who has come into their own. Who knows and understands what fits them or gets them the best accolades, as against just wearing labels just for the sake of it. Which is what is prevalent nowadays. You see the so called celebs/stars packing on themselves fakes or better still glaring cheap copies of the originals, just so they can get attention at all cost, like their very existence depends on it. Her bags, shoes and jewelry collection are to die for! Especially the latter, that is, the jewelry collection. It’s only when you are close to her though, that you would notice some of the awesome diamonds and rare stones that she adorns elegantly and effortlessly, like they are nothing.

That she sells strictly upscale shoes and bags helps to tell you that someone like her who owns a first class store that caters to those who can afford the very best & so would pay premium, lets you to understand why her collection would be bombastic too, to say the least.

Her Florence H Store, that has been around for a few years now and which is now fully at her own shopping complex, which she co-owns with a friend on Fola Osibo, at Lekki Phase 1 on the island, is the convergence point for those with great taste and that can afford luxury. The store is a beautiful one by all standards. In fact it is very well appointed by all standards too. You cannot enter and go away empty handed by not picking up one thing or the other. And when she’s on sales (reduction), you get some of the best and most impossible bargains ever too there.

She went quiet and somewhat underground after her dad finished his tenure as the 1st, 2 termed Governor of Oyo State. He is the first in the history of the state to do 8 years. Though he wanted to go back to the Senate, it wasn’t a popular decision at all as the populace didn’t think it was a wise decision and therefore voted for another. Like we were saying, though Abisola who is married to one of the sons-Kolapo a banker of Chief Kola DAISI another Oyo state money bag. She’s a mother of 3, but that hasn’t stopped her at all from always appearing on the best dressed list regularly. She deliberately went under the radar for a short while, but she’s now back with a bang doing what she loves the most, standing out fashionably and stylishly.

She was recently at the Fashion Week in Paris, France which is rated as the first amongst equals, doing her stuff elegantly, she in fact attended the ‘House of Dior’ Show with some of her other super stylish friends in tow. Seems that now that there’s no need for her to be too careful as the scrutiny wouldn’t be to scathing about her being the daughter of a Governor, spending state’s funds, she’s made up her mind to do her thing a whole lot now, having a first class ball, whenever, wherever.
TagsAbisola Kolapo-Daisi Ajimobi FASHIONISTA FLORENCE H House of Dior JEWELRY COLLECTION MAESTRO's MEDIA OYO STATE Shoes and Bags SOCIETY AND LIFESTYLE

THE INCREDIBLE JOHN LEGEND WAS IN LAGOS FOR THE NEWLY RESUSCITATED THIS DAY AWARDS & 25TH ANNIVERSARY EVENT
NOW THAT GANDUJE HAS WON HIS SUPREME COURT CASE, IS IT END OF THE ROAD FOR EMIR SANUSI AS EMIR OF KANO?
Comment