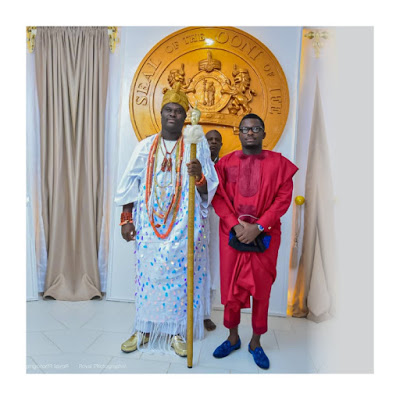 This is one badge of honour that all the recipients, most especially this young trailblazing developer/builder by name ‘Sijibomi Ogundele’ would sure to treasure, to carry around everywhere with much aplomb and pride. Especially as it is coming from the one rated by all, as the boss of all bosses, the king above all other Yoruba kings in Nigeria, his imperial majesty, the Ooni of Ife, ‘Alaiyeluwa Oba Adeyeye Enitan Babatunde Ogunwusi’, Ojaja II.

Since his imperial majesty came on the throne of his forebears, he has done his best to bring new energy to the palace of the Ooni of Ife, the home of  Oduduwa, with many innovative ideas and one of such is the “Royal African Young Leadership Forum”, which is under the umbrella of the Ooni of Ife Global Outreach. Part of the mission of this outreach is to help rebuild Africa’s greatness with the youth at the epicenter of this thrust. So part of the agenda is the identification of and the celebration of future leaders in the various sectors of Nigeria.

So in doing the above, the highly regarded royal father played host to 100 bright and futuristic Nigerian youths making waves in their several sectors of the economy, across all geopolitical zones in Nigeria. The areas in purview were Governance, Entrepreneurship, Technology, Creative, Culture, Innovation, Academics and Leadership.

One of the recipients of the Royal Awards was Sijibomi Ogundele aka Sujimoto who is growing in leaps and bound as a developer of note. The Royal Father, the Ooni of Ife, Oba Adeyeye himself was a developer too before the assumption of the throne.

Some of the other awardees were Funke Adesiyan, Politician, actress and entrepreneur, who is currently a Special Adviser to Nigeria’s First lady, Dr. Aisha Buhari; Seyi Awolowo, a grandson of the late sage and Premier of the then Western Nigeria, Pa Jeremiah Obafemi Awolowo, the young man was a recent housemate of Big Brother Nigeria House 2019, the #pepperdemgang; then also were the likes of Eyitope Kola Oyeneyin, Adedimeji Lateef, MC Lively, Ajebo, Jerry Mallo, Yomi Makun of Yomi Casual fame, Hon. Chima Obieze, Dr. Ibidapo Fashina and very many others.

The very well put together event held at the expansive, Oduduwa hall of the Great Obafemi Awolowo University, OAU Ile Ife, Osun State. 2 of the special guests of honour that helped the Ooni  in presenting the awards to the honored recipients were, the Honorable Minister of Youths and Sport, Mr. Sunday Dare and His Excellency, the UAE Ambassador to Nigeria, Dr. Fahad Al-Taffaq.

Sijibomi Ogundele. who is also very well known by his company’s brand name Sujimoto, who was one of those prominently recognized by the royal father, later after receiving his award addressed the media thus –

It was a great honour to have received this call to duty and recognition from the most distinguish frontline traditional ruler in Africa – His Imperial Majesty, the Ooni of Ife, Oba Adeyeye Ogunwusi. This award of excellence is a continuous reminder that he who works hard will stand before Kings because I strongly believe that there is no nobility in poverty and it doesn’t matter whether you are from Ikorodu or Ikoyi, immediately you substitute recklessness for diligence, your true potential becomes a reality”.

As I sat in a room filled with more than 1000 students and over 99 awardees from fashion,
entertainment, technology, manufacturing, business, and other industries, I realized that the Nigerian youth have not even utilized up to 10% of her potential, our true asset is not in crude oil but in the potential of young vibrant people of our nation. The future of Nigeria is dependent on the opportunities we give our youth. The Ooni has set a precedent for us all to follow. I am happy for the opportunity to be part of a block-chain of young Entrepreneurs, making a difference. I left the events of the weekend humbled and overzealous to do more; inspired to be an agent of change in my industry. 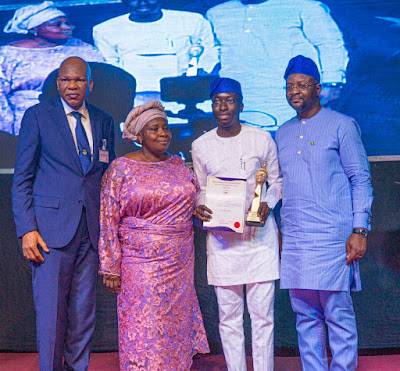 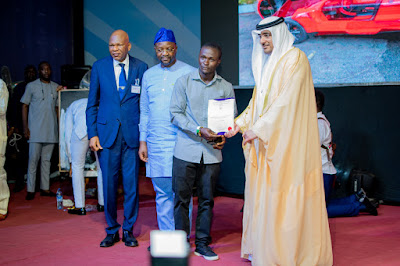 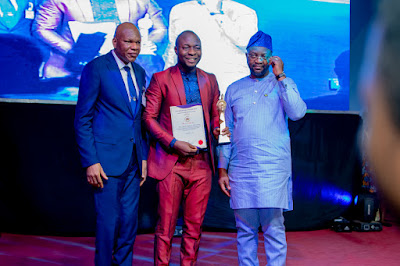 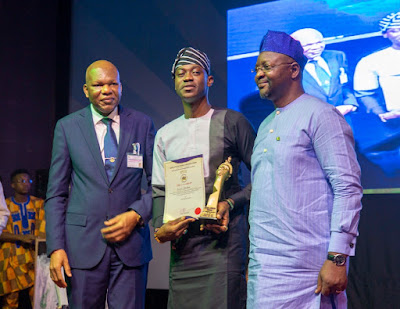 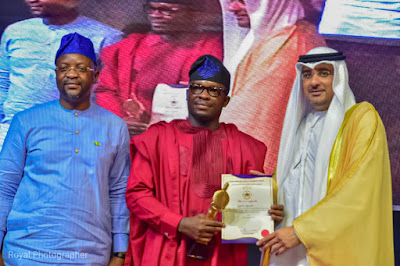 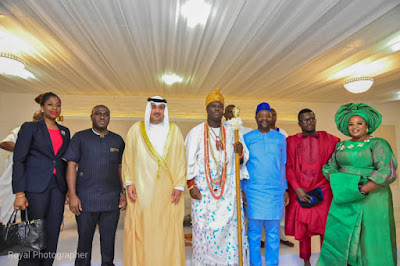 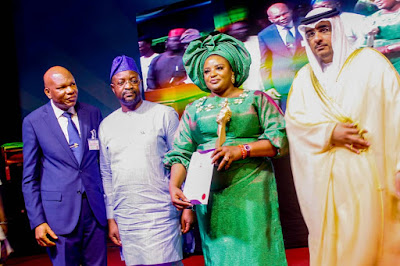 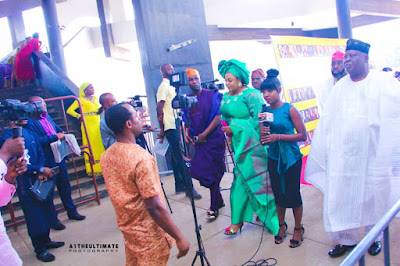 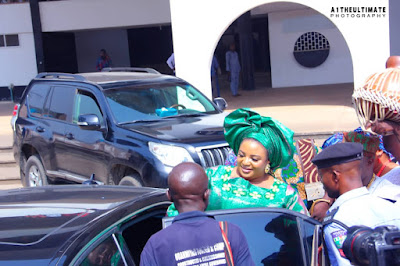 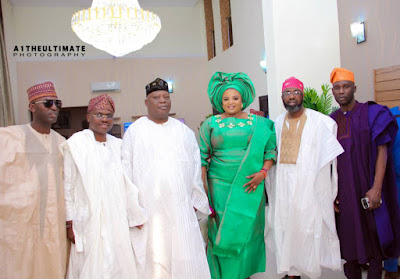 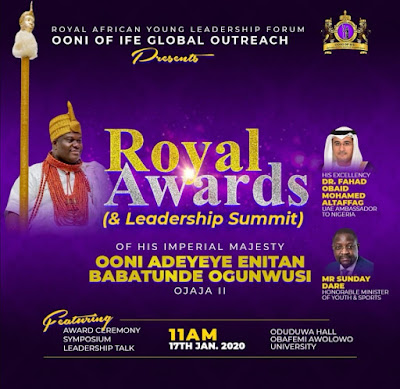 HUSBAND KILLER MARYAM SANDA CONVICTED OF MURDER SET TO DIE BY HANGING!
CHIEF DR. MRS SHADE OKOYA REVEALS THE SECRET OF THE SUCCESS OF HER MARRIAGE TO HER 80TH YEAR OLD DARLING AARE RAZAK AKANNO OKOYA IN THIS EXEMPLARY TRIBUTE TO HIM
Comment