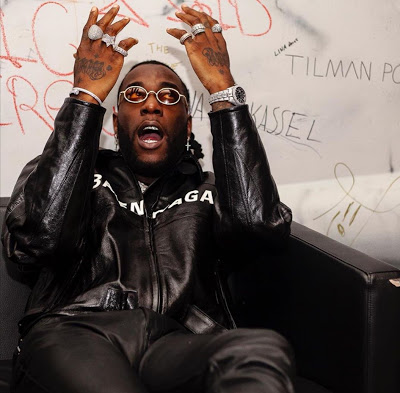 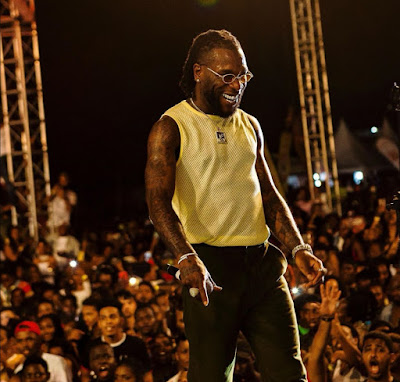 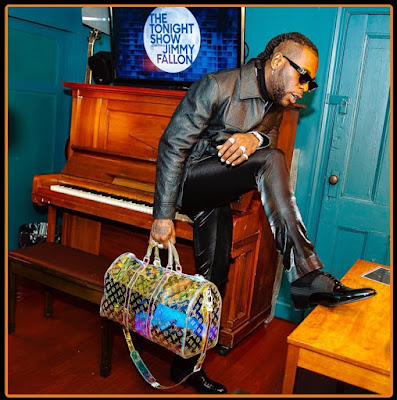 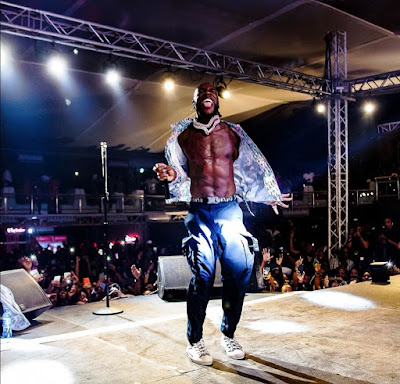 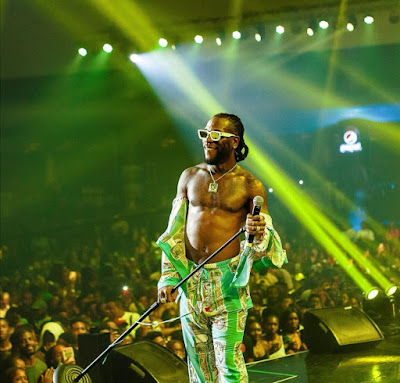 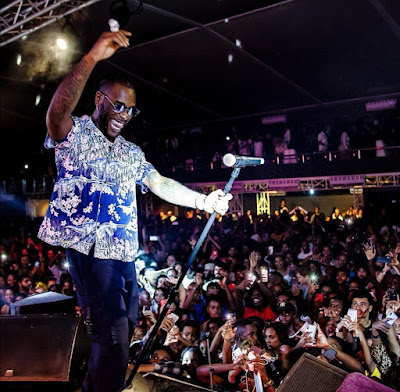 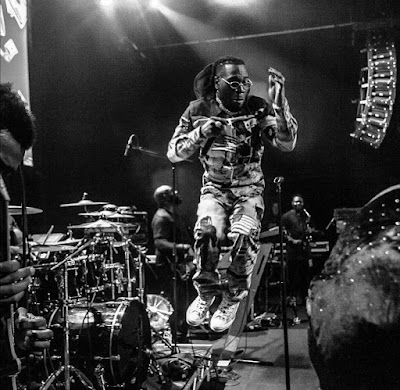 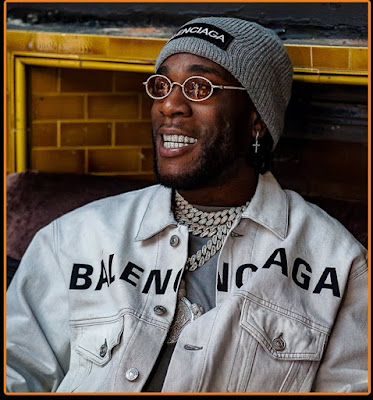 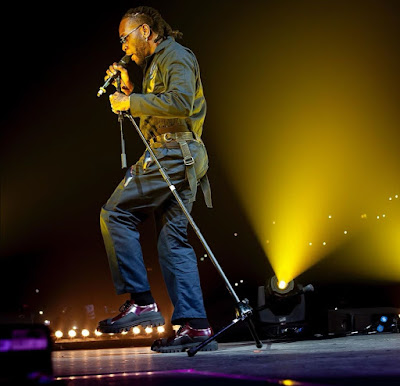 We had all thought that the time had finally come and we were so sure, except for only just a hand few that Burna Boy was most definitely going to cart home the Grammy award. Some of us were already celebrating even before the day of reckoning came and that was just because we were damn too sure he was going to slide home on the path of glory, with his hands up carrying the trophy aloft.

Music or generally put, entertainment generally like sport, has this uniting force which cuts across all divides. We can forget for a moment the ill or hurt someone might have caused us, just to be one, because of either football or some other sport that we love and that’s how it is also with music.

Nigerian jams and by extension African jams in the last several years have been improving and improving so well for a few years now. In fact the improvements have made it so palatable, so inviting, that other cultures began to enjoy very well, the way we are packaging it for the international market and it’s not just about the sound or beats alone, it’s also about the unique dances that accompanies it too, which on its own, fascinates and attracts people from all over the world. Our music which is heavy on the side of percussion and our rhythms are very hot, in fact pulsatingly hot,  very highly rhythmic and inviting. You can’t just hear it and not bob your head or move your foot or body or something to the sound or beat.

D Banj at a point, that was when he was at his peak with Mo Hits record, exploited it to his benefit or advantage and he enjoyed a whole lot of super attention and made fortune and fame from it. He had tried to break into the international scene/market then, but he couldn’t really that much, but he wasn’t able to blend our sound successfully then with what obtained then internationally. The minute he wanted to do what they were doing there, he actually lost what attracted them to him in the 1st place and by so doing, he left a major gap here for those who could, to be filled by those who could fill the gap. Issue basically here is that there are so many scramblingffor space and once you lose it and someone fills up successfully, it might be extremely hard to get back that kind of space or spot again. But what D Banj struggled to do successfully, a Wizkid and Davido just stepped into effortlessly and it’s been up and up and up ever since, reason been that, they didn’t deviate from who they were and even when they began to go international, they still kept essence intact to a large extent.

Then came Oluwa Burna. Though the dude had been on the periphery all the while, like a good wine he was ‘aging’ gradually and very well, he was improving and improving on the job all the time and fine-tuning what he had begun to master. It was some sort of Afro-groove, inspired majorly by Fela, that left room for all types of fusion to be added. It is quite obvious that the dude must have somewhat been influenced a whole lot by the King of Afrobeat himself, that’s talking about the legendary and one of a kind personality, Fela Anikulapo-Kuti. Fela’s unmistakable influence is very obvious in his repertoire, though a lot more fast paced. He showed glimpses of what he could do in some of the songs he had churned out, until he seems to have gotten it totally together with that song titled – Ye. That song just has something very mesmeric, infectious and hypnotic about it. There’s the way it starts and then the crescendo just gradually gets heightened and then…. listen to it….. “ye ye ye ye ye ye ye ooooo, ye ye o, ye ye O, ye ye ye ye ye ye ye o…. this one na gbadu we dey ja Pata…. which translates to mean this one is the beat/song/rhythm that tears pant literally!!!!!!! which in itself is meaning the song that enters you and set you loose……

While that one was getting to everyone, the dude began to work on his album and he began to release one hit single after the other. It was all these impressive singles that were put together and it became the giant that was aptly titled “African Giant”.

Here is our own personal rating of this his extraordinary work of art as put together by the dude known to the world as Burna Boy. ‘African Giant: is probably the best, the most complete album put out by any African musician in the last 5 years or more. If it were an American or better put, a foreign artist from Europe etc that had dropped an album like this, it would most probably have gone triple or quadruple platinum in only a short while. This is what can be referred to in our local parlance as hit after hit, back to back.

Burna Boy African Giant Album is the most complete, most international collection of songs done by a Nigerian, Nigeria based artist in a very long time. This is one album where the elements all gathered and made happen. By that we mean the sun, moon and stars were all present and gave their best. A thought provoking, series of songs. If care is not taken, just like 9ice aka Alapomeji, Burna Boy might have created already the very best album or the very best of Burna Boy or in fact the greatest album by Burna Boy already. If you are a lover of good music, with extraordinary beats, meaningful lyrics, fun jams etc. There are 2 to 3 or more songs to gum to. The beauty of the album is that, even the songs were arranged in good other.

It’s undoubtedly the season of Burna Boy, no doubt and he has shown his colleagues Wizkid, Davido, Kiss Daniels and the likes what it takes to be truly international. No wonder he fills all the arenas he appears to the rafters.

If Burna was English-Nigerian, American-Nigerian, maybe he might have blown far more than he has now. As those climes would have promoted him like he is the only one in their existence. Though he didn’t finally win the award, which would have been a stamp of honor on his effort that he was nominated alone was awesome and even the magnanimous and awesome winner, acknowledged his ‘extraordinariness’ by dedicating her win to him.

Don’t you just get pumped up, immediately Killin dem starts???

One thing though, he needs to work more on his attitude Sha!

OUR CRYSTAL BALL PREDICTIONS STRIKES HOME EVEN JUST ONE MONTH AFTER ITS RELEASE
LOTTERY WAR OF THE UNKINDEST TYPE. BURUJI KASHAMU VS. KESSINGTON ADEBUTU. WESTERN LOTTO VS. PREMIER LOTTO
Comment