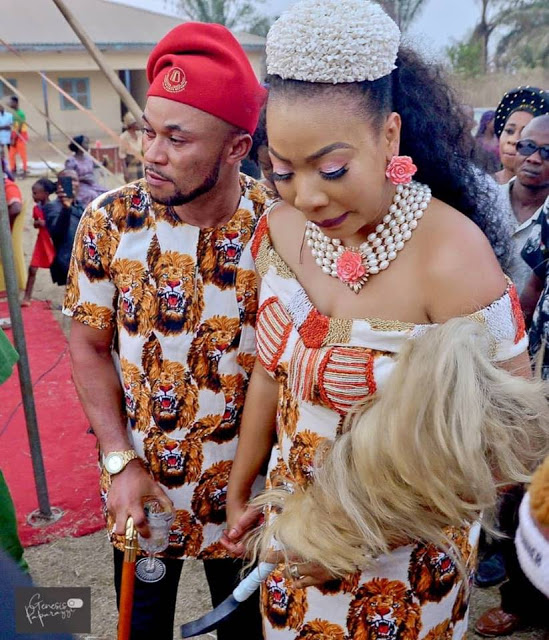 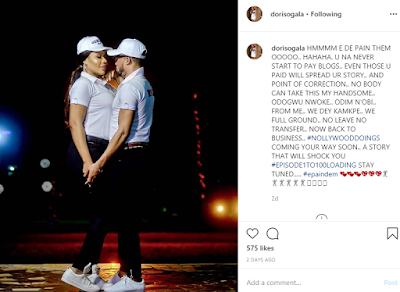 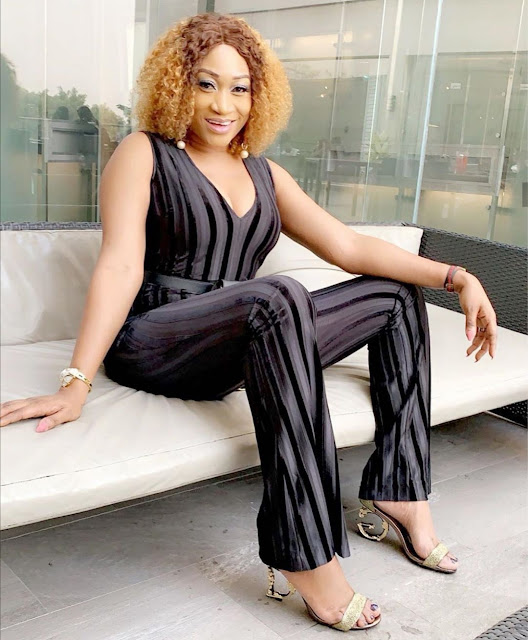 This there industry is a whole lotta mess! They actually love and thrive on the absurd, the strange and the nonsensical. In this there so called world of Nollywood, life actually imitates the act or should we make them happy nu saying the art? There’s seem to be no decorum, no chill and nothing is sacred and all things goes or are allowed. And it is just a big shame.

We had thought that our culture would atleast have something to say to us about most things, but in our quest to be like other cultures, in us trying to be like them at all cost, we have thrown everything to the dogs. Which is why some of the most despicable of things are so obvious in that world, so much so that sometimes you would even think it’s acting, but it’s actually not they are actually showing or showcasing who they are. Now, we don’t think twice to wash our dirty g-strings publicly!👙 🤧🤦‍♀️.

So just imagine 2 friends having a fall out, but in this case not just 2 friends, 3 friends for that matter. On one side, in the blue corner we have Doris Ogala, and on the other side, in the red corner we have the duo of Uche Elendu and Oge Okoye and it is a battle to the finish as Doris has thrown the first debilitating salvo thus –

Who can relate this picture spiritually (P1 above) ? Hmmmm this is the part I’m talking about… be careful of who you call your friend.”

“This is 4 Uche E***DU and Oge Ok*ye and co….Those who specialize in fuc*king people’s husbands… still claim to be your bestie and friend…. Pls ooooo stay far far away… If u are friends with them… take off.”

The picture spoken of is (P1) above.

GRAB YOUR POPCORN 🍿 & A GOOD CHAIR AS PART 2 OF OGALA VS. ELENDU VS. OKOYE BECKONS TABLE MUDT SCATTER AS PASTORS ARE INVOLVED
NOT YET UHURU FOR THE AILING VICTOR OLAOTAN STILL NEEDS N127M ($350,000)
Comment