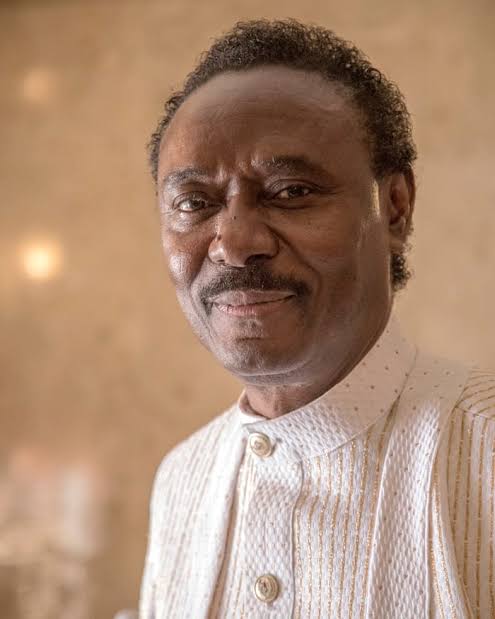 Ultra suave man of God, Pastor Kris Okotie’s dream of becoming the President of Nigeria according to how his Lord had revealed to him, might have met a slight snag for now, as the platform, the FDP, the Pastor of the Household of God Church prefers to ride on for his dream to come true, has been deregistered by the Electoral umpire, that is the INEC as was announced by the chairman of the commission recently.

According to the statements made by the INEC chairman, the commission deregistered the 74 political parties
because they breached requirements for party registration.

Another reason was the failure to win at least one ward in a chairmanship election, one seat in the National Assembly or state houses of assembly elections or one seat in a councillorship election.

While explaining that 75 parties did not satisfy the requirements, he said that one of the parties went to court, saying its fate would be determined by the judiciary.

According to Yakubu, Nigeria now has 18 parties as the Booth Party registered after the 2019 election would continue to exist.

He said, “In order to implement the provision of the Fourth Alteration to the constitution, the commission carried out an assessment of political parties to determine compliance with the requirements for their registration.

“Similarly, following the conclusion of the 2019 general elections, including court-ordered re-runs arising from litigation, the commission was able to determine the performance of political parties in the elections.

“In addition, they were also assessed on the basis of their performance in the area council elections in the Federal Capital Territory which coincided with the 2019 general elections. It should be noted that the FCT is the only part of the country where INEC is empowered by the constitution to conduct LG elections.

So now, there are only 18 political parties registered in Nigeria and one of them is Omoyele Sowore’s African Action Congress AAC.

Ecobank Customers Now Enjoy Zero Charge for Digital Money Transfers Below N5,000 -says Akinwuntan, ECOBANK MD
NOT THE BEST OF TIME FOR JOHN MIKEL OBI AS HE IS THE SUBJECT OF RACISTS ATTACKS IN TURKEY
Comment