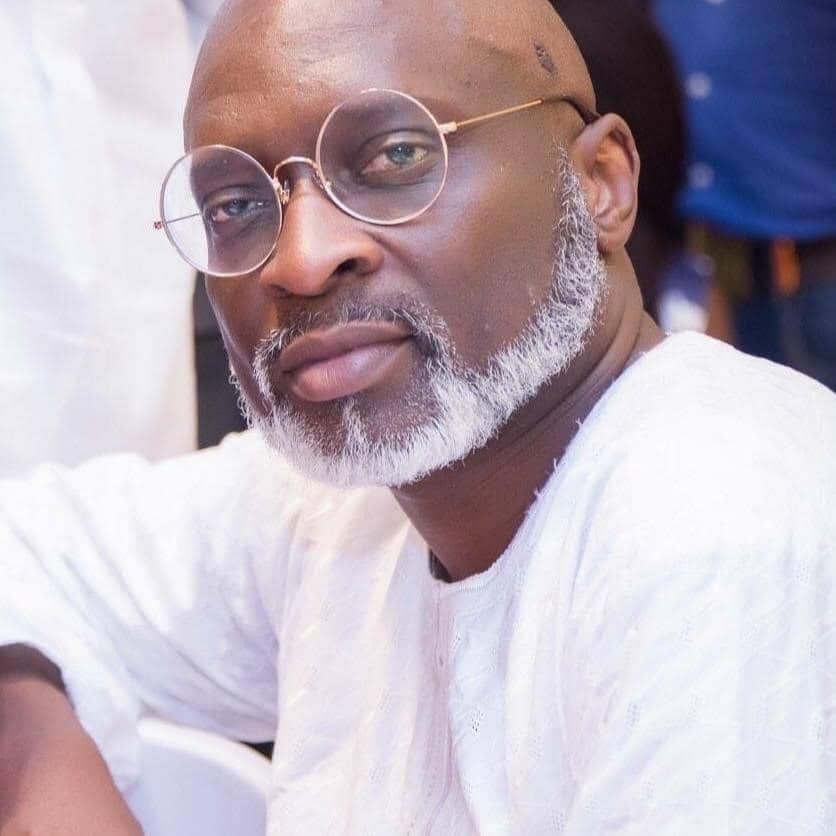 The fine young man in his early 50s was a former student of the great University of Ilorin, Kwara State where he was on the then mini campus in the very early 90s. He was more famously known by the moniker ‘Jalad’ which is a coinage of his surname.

Until his untimely passage to the hereafter, he was in fact an active member of the now revitalized Unilorin Alumni Association in London. He was also a member of the Nigerian Direct Diaspora Investments Summit (NDDIS).

The London based activist, who has lived in the land of the Queen now for several years, unfortunately passed on, on Friday, April 10, 2020.

According to the first information that has gained loads of ground. He was said to have gone to the hospital by himself to treat a stomach issue, which later deteriorated to him needing Oxygen, therefore needing a ventilator urgently, which was scarce commodity and was in fact been shared between people. He is said to have given up the ghost, when the ventilator he was on was removed to share with another who also needed same most urgently. It is believed that he might have contracted the COVID-19 virus on his way to the hospital, to which he supposedly later painfully succumbed to.

But his cousin, that’s talking about Nigeria’s own, world renowned thespian extraordinaire, by the name ‘Omotola Jalade-Ekeinde’, contrary to what has been said was the reason for his unfortunate early demise, Omo-T or Omo-Sexy like many refers to her, has tried to debunk the death by ‘COVID-19 Coronavirus pandemic story’, that has already gained loads of traction. She instead has claimed emphatically that his unfortunate death, is rathet due to complications from a kidney transplant.

So he would be interred on Tuesday, April 14, 2020 as the health authorities in the UK have advised.

May the soul of the dearly departed find rest. And may God also grant all his love ones, the fortitude to bear the irreparable loss.

The Unilorin family in the last year and half have lost a few good men and women. All great people at that. We really feel for them and their loved ones.