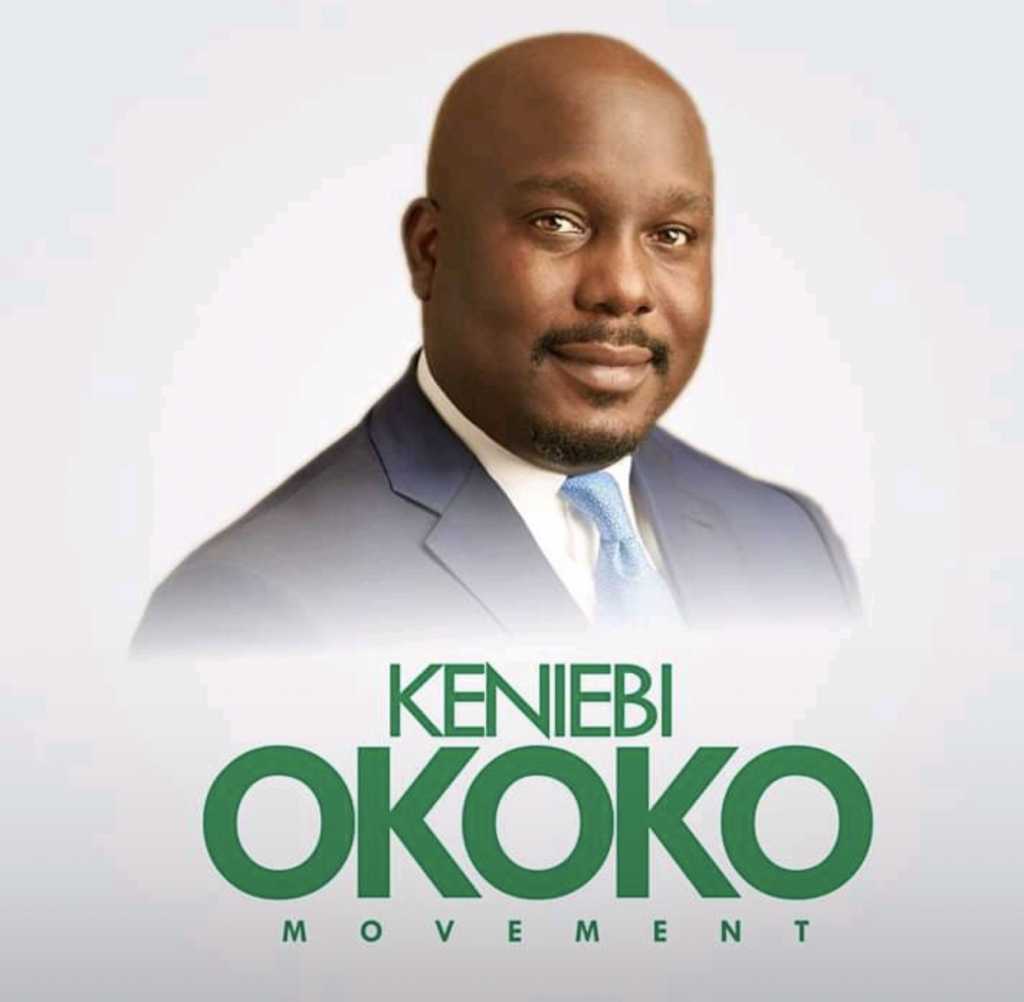 …Pastor David Ibiyeomie is fingered as the resurrector.

If the story gradually gaining traction about the ‘resurrection from the dead’ of Keniebi Okoko comes true, then the Pastor who allegedly woke him up from dead, in the person of ‘Pastor David Ibiyeomie’ of the ‘Salvation Ministeries’ would have done his best to turn himself into some sort of demi-god that the whole world might soon be coming after for one miracle or the other.

According to the ‘unconfirmed gist’, as soon as the Pastor was supposedly informed about the sad and unfortunate demise of Keniebi, who he is said to consider as a very ‘dear son’ in the Lord, he was said to have immediately gone into self isolation in deep prayers and asked others to do the same too. The gist now said he didn’t show face again until he was called that Keniebi had risen again! Which warranted unbelievable celebration from all and sundry, especially members of the Salvation Ministeries.

We are eagerly awaiting the confirmation of this ‘exceptional miracle’, so we can also join in celebrating this totally unbelievable good news.

Keniebi Okoko, 42 from what we heard was a good son to Pastor David Ibiyeomie and he contributed greatly in kind and with his resources to his church while he was (alive). In fact he was an assistant pastor in the church before he allegedly gave up the ghost and was now resurrected by his father-in-lord.