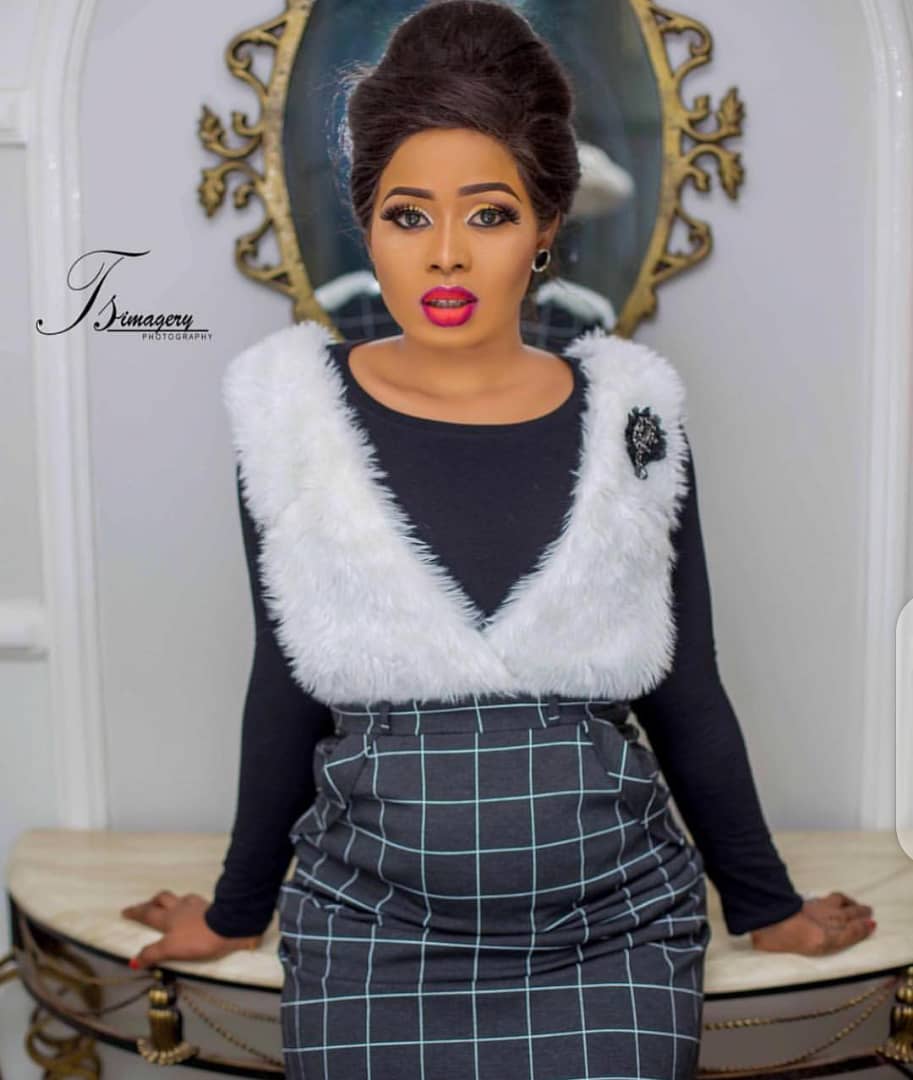 …she calls on all the gods & ancestors to vindicate her, whilst also laying curses on her distractors.

The controversy on the alleged adultery mess between the gorgeous and young wife of the great Alaafin of Oyo, his royal majesty Oba Lamidi Olayiwola Adeyemi III, apparently began a few weeks back when a so called ‘social media sensation’ based in Dublin, Ireland went to town with with the allegation. See the YouTube video-https://youtu.be/FIvvwgCmWRs

The quite popular lady Esther Aboderin aka Esabod known for her controversial utterances and with a sizeable followership too, on her YouTube page above was quite emphatic or should we say vociferous in making the unsubstantiated allegations of adultery, even claiming that she had warned that K1 was going to go after the revered monarch’s wives.

Apparently what she alleged wasn’t taken with a pinch of salt like it should, as many people seemed to have believed her.
Hence the allegation began to grow wings and gained traction.

The repercussions of the said alleged adultery as was spewed by those who carried the story and believed it, was that the king had found out and that he had sent his elegant young wife packing from their abode (the palace).

But finally after first been totally oblivious about what was going on around her, one of the co-accused, being the young Olori has finally heard the putrid rumour going on and has responded by vehemently denying ever been in any relationship with the renowned and award winning musician who is acclaimed to be a father of 68 children.

Hear her- that if she has ever been in any amorous relationship with K1 that all the gods of the palace should judge her. She then went further to call down the plenty gods and ancestors to judge and then laid curses of the purveyors of allegations. “May all the gods of Alaafin deal with me if I ever had sex or any untoward relationship with K1. “I beseech the spirits of dead kings and queens to deal badly with me should the rumour be true, but if the accusation aren’t true, may all the curses be that of Esabod and her offspring,” she cursed.

Watch the video of her phone call response below.

Even K1 is said to have dismissed the unfounded allegations with the wave of a hand, as just a distraction.