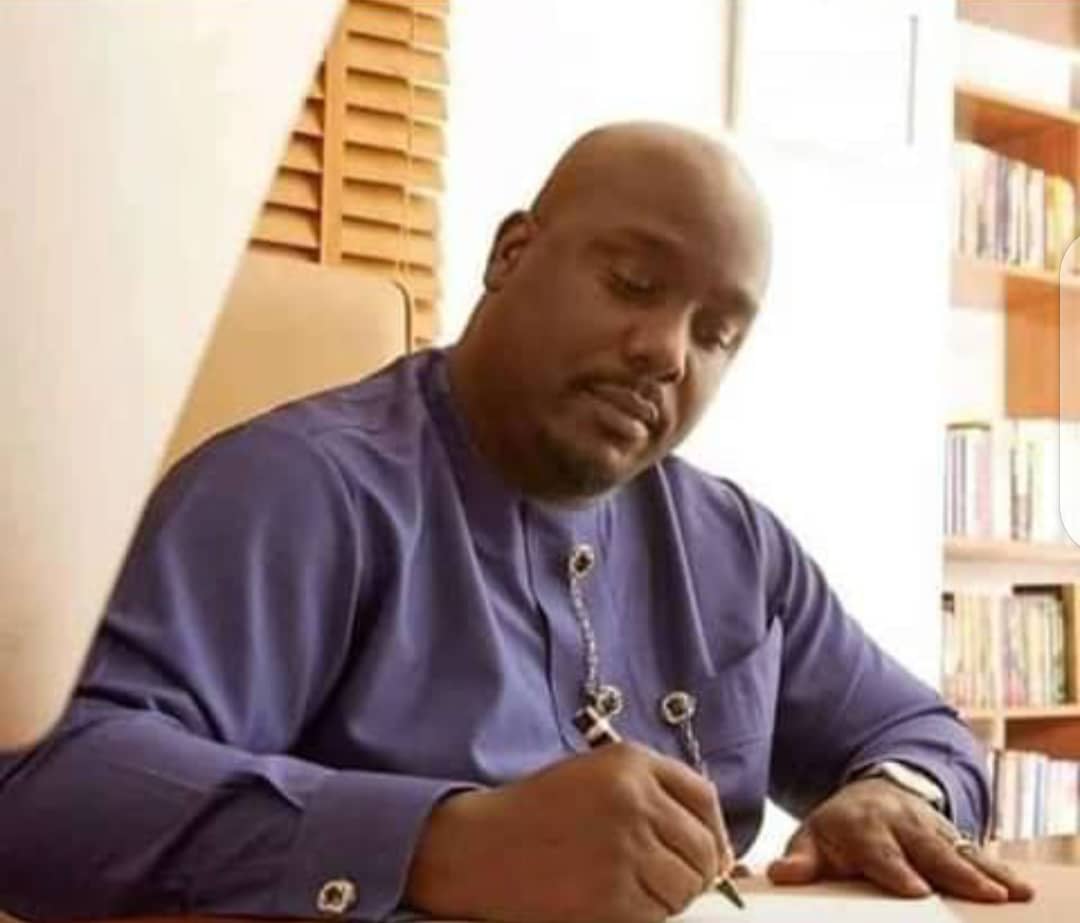 …may his soul find rest.

It would have most definitely become one of the greatest feats yet performed now on Earth, truly he had risen again.

Especially, if after his untimely passage (demise) due to the avoidable complications that arose from his tummy tuck operation that went awry

Many truly and actually wanted that story that has gained much traction about the benevolent billionaire businessman and assistant pastor at his church, Hon. Keniebi Okoko, 42 to be true; that he had come back alive, having risen from the dead. Many were actually ready to throw parties in celebration.

But alas, much as his people, his very many admirers, dependants, church members and many others also, would have wanted such a ‘mind-blowing miracle’ to happen, the fine young man at 42 is no more. Meaning he is DEAD.

According to the pictures of the deceased that we have seen and also a particular document, which stated as follows-

“Keniebi Okoko stated to be 42 years was last seen on 14th of April 2020. He was then suffering from localized fat in the abdomen and breasts.

He died as I am aware or informed on the 14th of April 2020 and that cause of death was to the best of my knowledge and belief as stated vis:

From the above Mr. Okoko has unfortunately passed on and he hasn’t been resurrected by Pastor David Ibiyeomie of Salvation Ministeries Port Harcourt as has been reported widely. Neither has he risen from the dead by any power or way.

From the little we could find out more, he’s family are preparing for his burial pretty soon as he still has parents alive.

THE ALL POWERFUL COS ABBA KYARI IS DEAD! HE IS THE LATEST HIGH PROFILE VICTIM OF THE COVID-19 CORONAVIRUS PANDEMIC!
EX-QUEEN OF GREATER IWO KINGDOM, MS CHANEL CHIN OPENS CAN OF WORMS. ALLEGES THAT EX-HUSBAND ‘OLUWO OF IWO’ RAPED HER WHEN THEY FIRST MET.
Comment