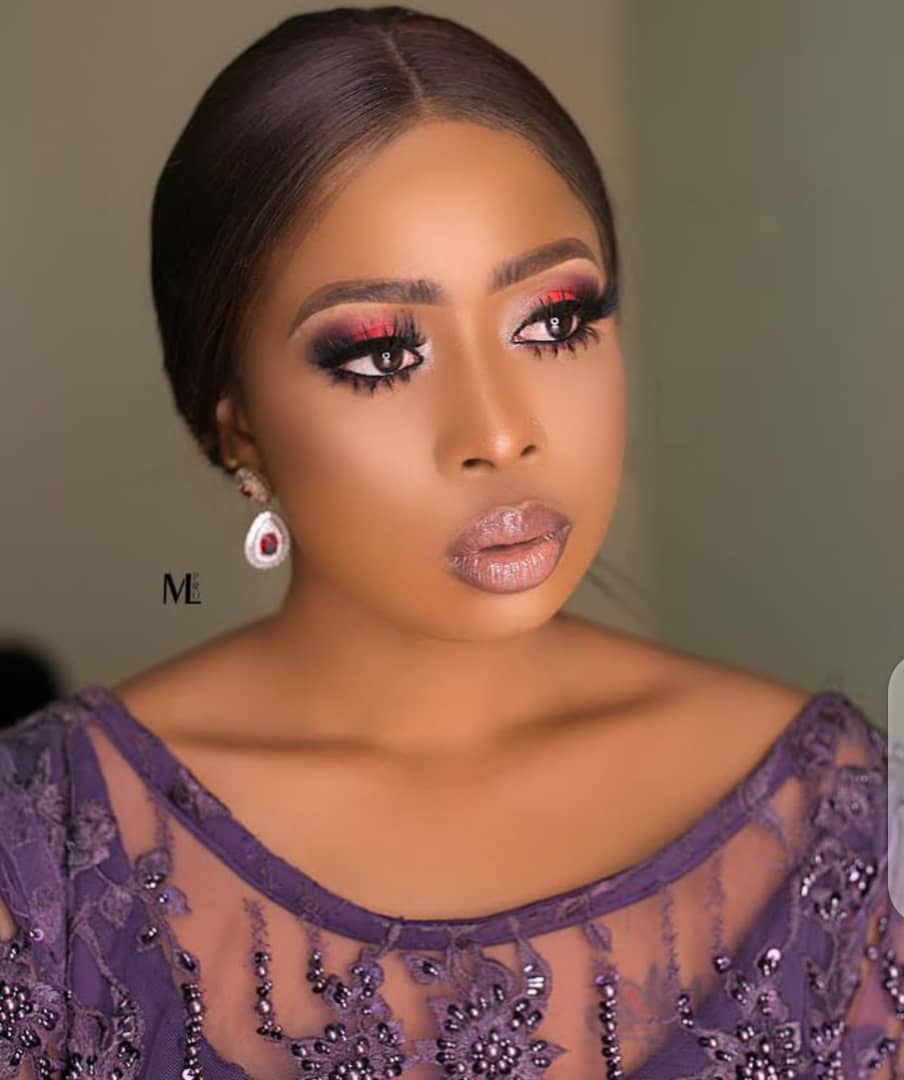 …the fear of powerful curses unleashed, has turned erstwhile allies into combatants all of a sudden.

Though the beautiful and resourceful, Olori Badirat Ajoke Adeyemi, 30 entrepreneur, social media influencer, fashionista & more, had come out to vehemently deny the unconfirmed allegations of adultery/philandering against her, she must have gone through hell and back while the falsehood was raging & still gaining traction.

The story must have destabilized her so much leading to the vehemence of her denial, where she called forcefully on all the ‘gods of the palace’ and the ancestors to come against her with force and vengeance, if truly she had engaged in extra marital affairs with the avowed king of Fuji music world wide, in the person of K1 the Ultimate, Chief Wasiu Ayinde Anifowoshe, the revered Maiyegun of Yorubaland.

After her vehement denial of the accusation, it has since been discovered though not fully ascertained though, that the unfounded claims of adultery that had gained ground, was actually instigated by the other wives of the revered monarch, who might have been very envious of the prominence and the love that Badirat might have been enjoying from many admirers and even her husband.

In many ways that’s so glaringly obvious, ‘Olori Badirat Ajoke Adeyemi’, one of the youngest and most beautiful wife of the Alaafin, has been the most visible wife of ‘Oba Lamidi Olayiwola Adeyemi III, Iku Baba yeye, the Alaafin of Oyo’.

The youth corper, presently still serving her nation, instead of just being a sit-at-home madam, a super boring existence we presume, luxuriating as the wife of a super prominent king of the caliber of the Alaafin, who is said to be one of the wealthiest Kings in Nigeria & in fact one of the 3 most revered monarchs of the Yoruba race, the other 2 being the Ooni of Ife and the Awujale of Ijebuland; decided to be more responsible and resourceful: Apparently it is this her golden resolve not to just be a house wife that seems to have irritated the others and got her into big trouble with them.

So the others, who had already done their best to frustrate her continually and in fact find a way to push her out of the palace and when she couldn’t cope with all their concentrated antics no more, had to run to her mom for a breather. Decided to even go all the way to unleash more mayhem.

So they began to plant the seed of discord rather subtly, until it gained prominence like they desired. They even went as far as inadvertently employing the services of some, who are close to the palace to achieve their nefarious aim as they went about their clandestine campaign of calumny.

So yes, Olori Badirat wasn’t in the palace, but it wasn’t because the Alaafin had sent her packing for suspicion of adultery/philandering.

Even as it is now, two of those involved in the spread of the story of adultery, are already at daggers drawn over the rain of curses that Olori Badirat Ajoke Adeyemi had directed massively at the instigators of the falsehood.

IT’S SUPER SCARY AS LAGOS GETS 70 NEW CASES, OUT OF THE 86 NEW CASES DECLARED IN SINGLE LARGEST NUMBER OF COVID-19 VICTIMS IN A DAY
BUHARI EULOGIES HIS FRIEND THE LATE ‘MALLAM ABBA KYARI’ IN HIS EMOTION PACKED MESSAGE.
Comment