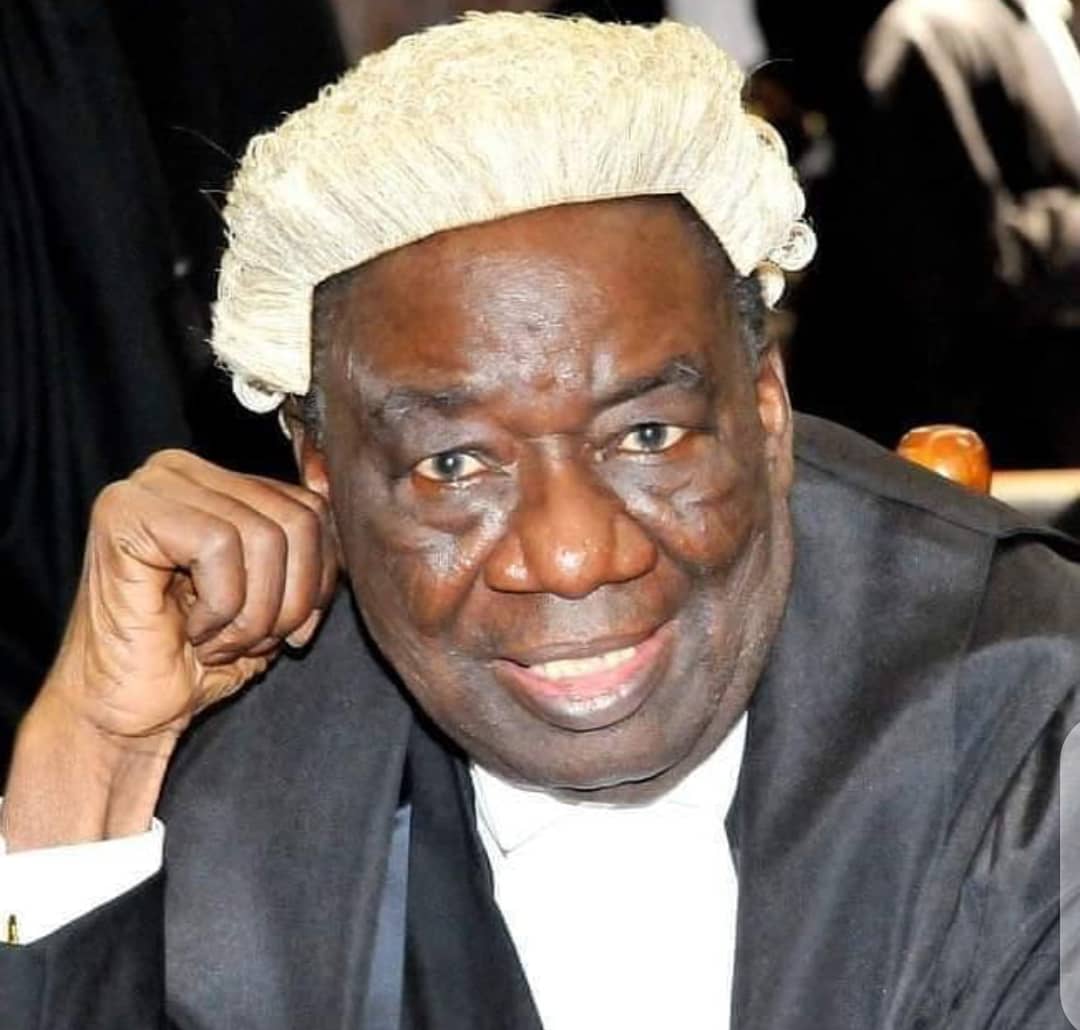 Pa Richard Abimbola Osuolale Akinjide is undoubtedly one of the top legal icons of Nigeria and by extension Africa of our time. Combined with his legendary legal acumen, he was also a well noted politician too. In fact, he was one of the top dogs of the 1st and 2nd republic, most especially the 2nd republic where he was a prominent member of the ruling party the NPN, who fought the opposition party the UPN and her leader, Chief Jeremiah Obafemi Awolowo of blessed memory, to a standstill.

Chief Richard Akinjide who became a SAN in 1979 was the legal counsel then to Alhaji Shehu Shagari, the winner of the 1979 Presidential election, in the aftermath of the legal fireworks that attended that election, he ingeniously proposed what became very controversial then, but that won for him and his principal the case. He was the proponent of the strange Twelve two third (12 2/3) political arithmetic then.

In the 1st republic he was a parliamentarian, who became the Minister of Education then during the leadership of Alhaji Tafawa Balewa. In the 2nd republic when Alhaji Shehu Shagari of the NPN became President, Sir Richard Akinjide, SAN, then became Nigeria’s Minister for Justice and Attorney General of the Federation.

He was a super brilliant child growing up smashing records and later grew up to become one of Nigeria’s most revered legal juggernauts, some even believe him to be a dinosaur all by himself.

If death respects status and brilliance, she would have let this master of the law alone, at least for a little while longer. But alas, the vicious and most wicked grim reaper, mankind’s number 1 enemy, is not a respecter of anything and anyone.

May his soul find rest.