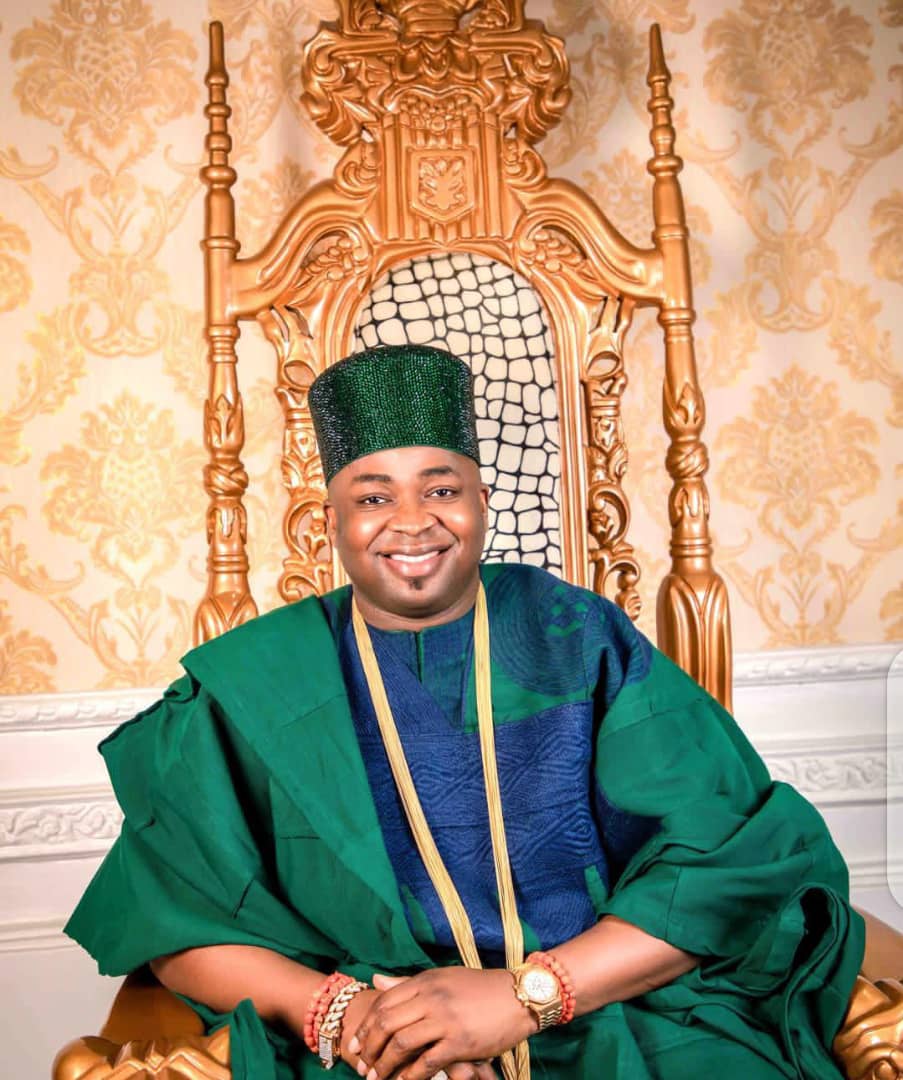 This same date, April 27, 2010 but a Saturday then, unlike today a Monday, was when the relatively young and quite smart, very well read crown prince, Prince Saheed Ademola Elegushi, who was then a ‘special adviser’ to the then Action Governor of Lagos State, Babatunde Raji Fashola, SAN was crowned as the Elegushi of Ikateland and environs.

Before he became an SA to the workaholic and award winning BRF, he had been before, the ‘Personal Assistant’ at a relatively young age, in his very early 30s for that matter, to the former Governor before BRF, in the person of Asiwaju Bola Ahmed Tinubu, the enigma reputed to have come up with the exemplary blueprint of the greater Lagos that subsequent Governors of the he state of excellence have been following.

So him coming on the throne of his fore fathers, especially taking the spectre of leadership from a father like his, who was highly respected by all as the next king, wasn’t anything stressful at all, as he had been prepared for such a leadership position/role already all his life.

So him coming on board was a welcome development by all and sundry and truth be told he hasn’t in anyway disappointed. It was a seemless transition.

His reign in his domain-Ikateland and environs in Lagos State, has been that of excellence to say the least. With all confirming it and always praying for his wellbeing and progress.

So here at too at Maestro’s Media, we have thought to celebrate this 10 years anniversary on the throne, with some pomp, with several beautiful pictures of this highly regarded, very regal, very stylish and handsome monarch.

A quite humble royal father at that, who is so very well loved by all.

And so we say, many more decades to come in good health and grace sir.

May your reign continually bring greater tidings of joy and excellence to all.

A DECADE OF ‘EXTRAORDINARY AWESOMENESS’, AS ALAIYELUWA, ‘OBA SAHEED ADEMOLA ELEGUSHI, KUSENLA III CLOCKS 10 YEARS ON THE THRONE OF ELEGUSHI OF IKATELAND.
Heritage Bank joins WHO to advocate elimination of malaria endemic by 2030
Comment