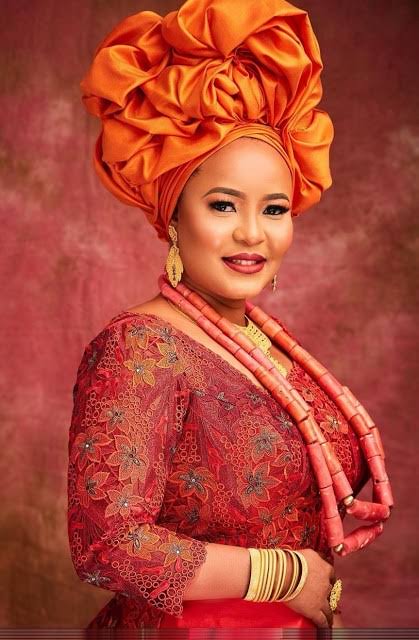 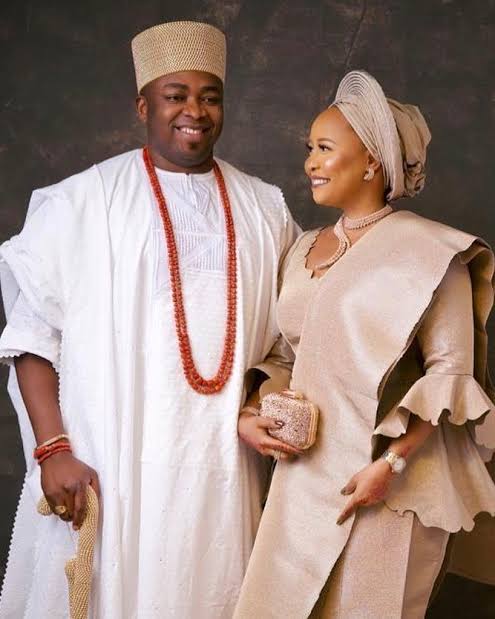 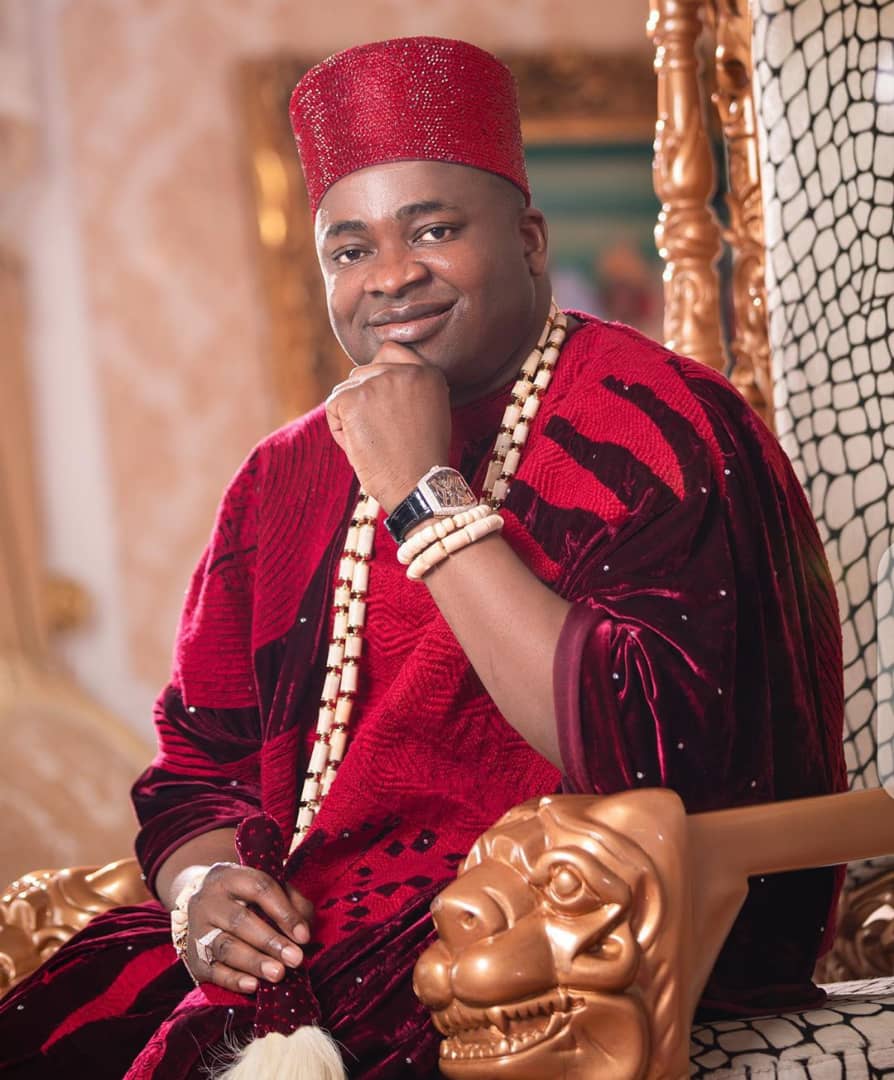 Contrary to the good news that had gotten loads of traction all of last week, about the 2nd wife- (Olori Hadiza Elegushi) of his royal majesty, Alaiyeluwa Oba Saheed Ademola Elegushi, the Kusenla III, who is the Elegushi of Ikateland & environs.

The news that had taken over the airwaves was that the heavily pregnant & quite adorable queen, who hails from Kano has already given birth to the heir apparent to the Elegushi throne which is presently occupied by the handsome and super rich Oba Saheed. Though the news was about a most welcomed bouncing baby boy, we can tell you for a fact that though the expected good news came too early, Olori Hadiza is still expectant and is in fact counting the days till she would drop her Bambino, her 1st child.

As we speak, she’s still in London, the United Kingdom awaiting her delivery. And she’s doing all her best to be under the radar. In fact, left to her, she had wanted to be incognito, not wanting any attention whatsoever on her till much later after she might have put to bed. From even what we gathered, she in fact didn’t want anyone to suspect she was even pregnant at all in the 1st place. She’s not the type to be flaunting her baby bump about like it’s the rave now.

So, she and her numerous admirers are eagerly waiting for the good news that she has truly & finally given birth to her baby.

May we hear the much expected good news soon.

The handsome royal had tied the knot with his 2nd wife, the former Hajia Hadiza Tanko Yakassi just over a year ago, May of 2019 to be more specific, as she joined the stunning and quite stylish Olori Sekinat Elegushi- the 1st wife, as the wives/Oloris of Ikateland.

Kabiyesi already has 3 exceptionally brilliant & gorgeous princesses from the his 1st wife, the new baby upcoming would be the newest addition.

PASTOR IBIEYOMIE MAY HAVE SHOT SELF ON THE FOOT OWING TO HIS UNMITIGATED UTTERANCES AGAINST DADDY FREEZE. NOW MOST LIKELY TO FACE COURT CHARGES FOR HIS VILE RESPONSE!
WOULD THIS BE THE UNRAVELING OF E-MONEY? WOULD THE ‘LAU-LAU’ NOW END WITH THE SUPPOSED POLICE SCRUTINY/INVESTIGATION?
Comment