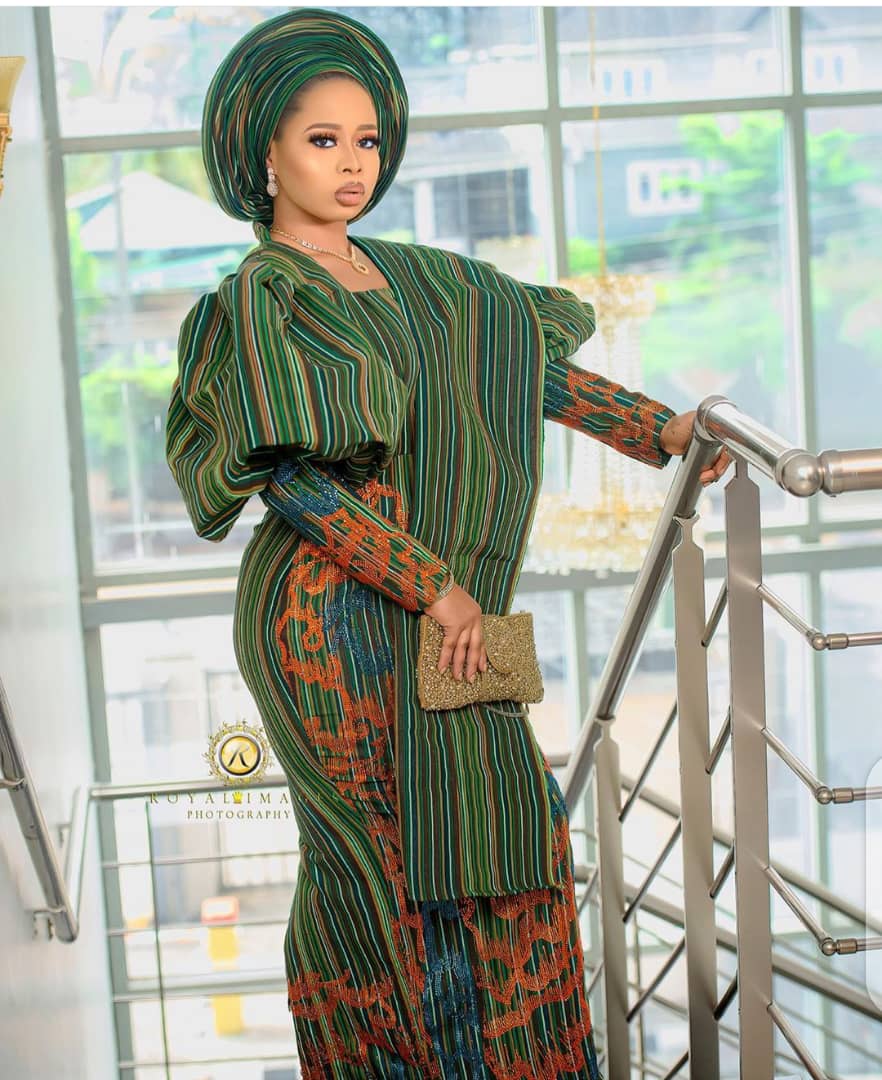 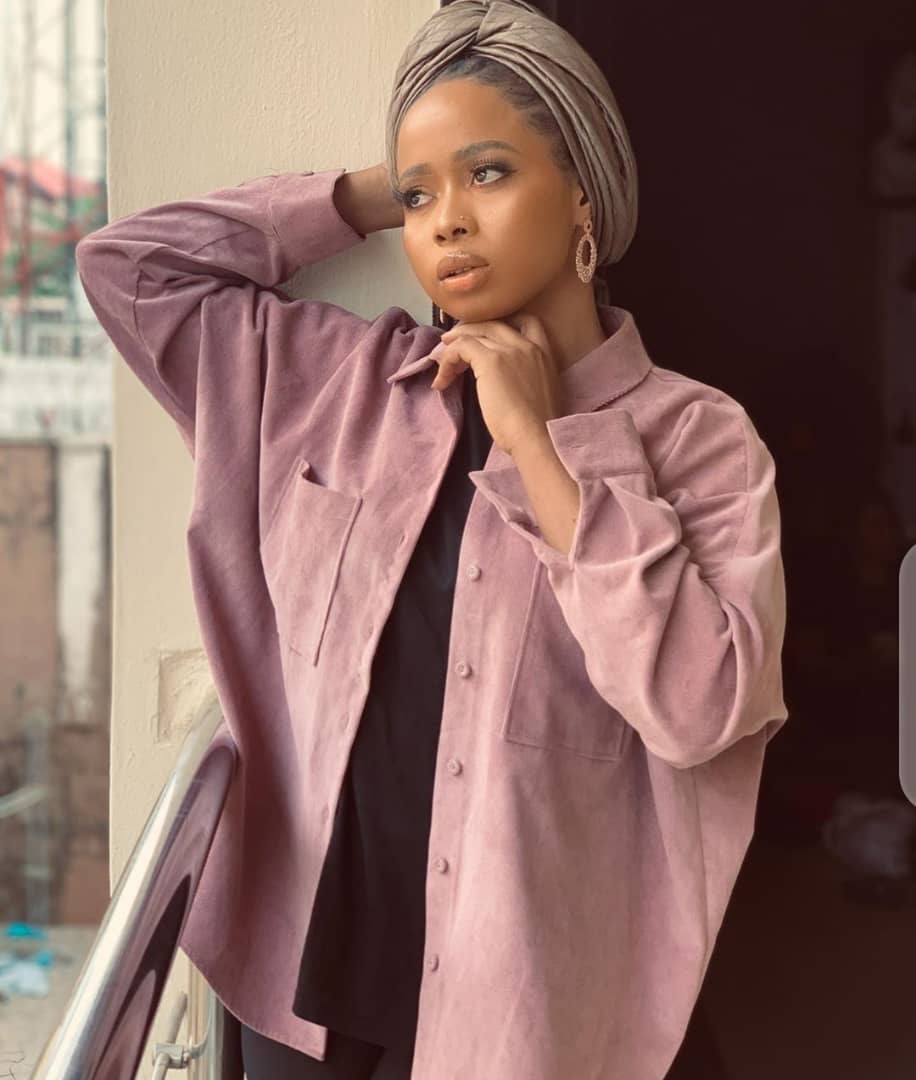 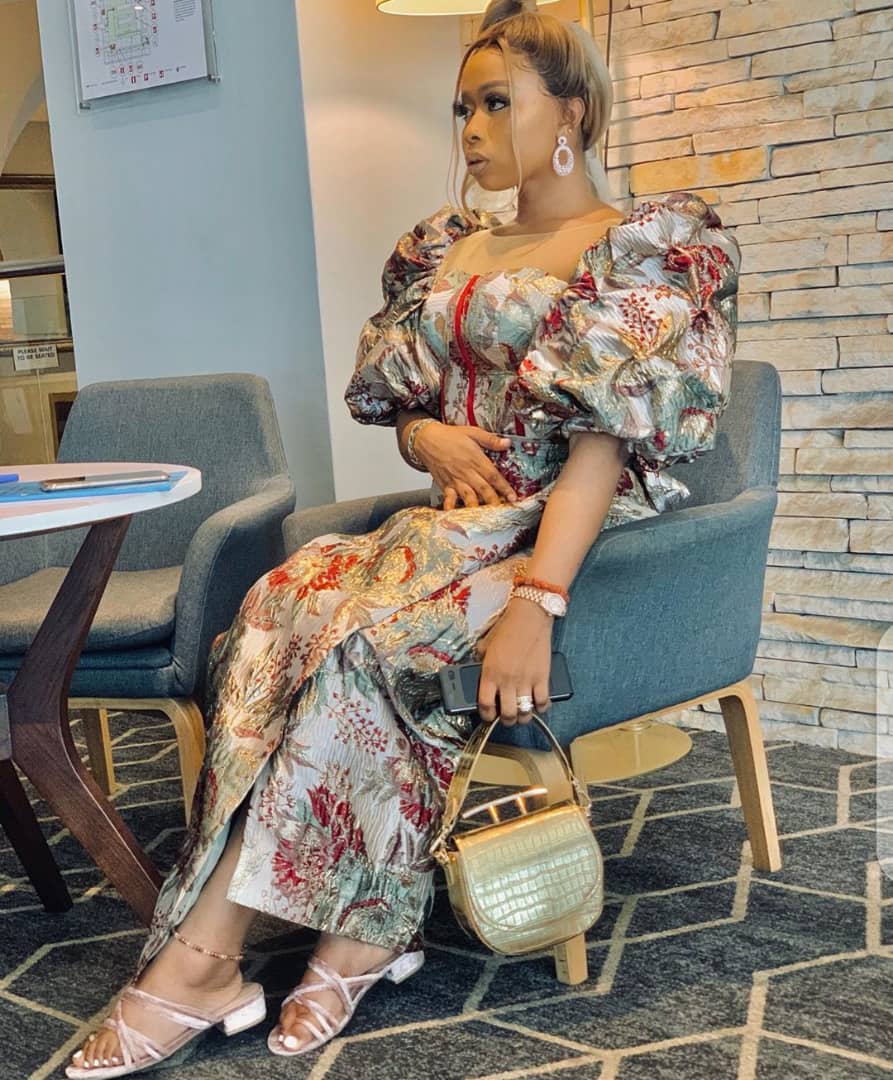 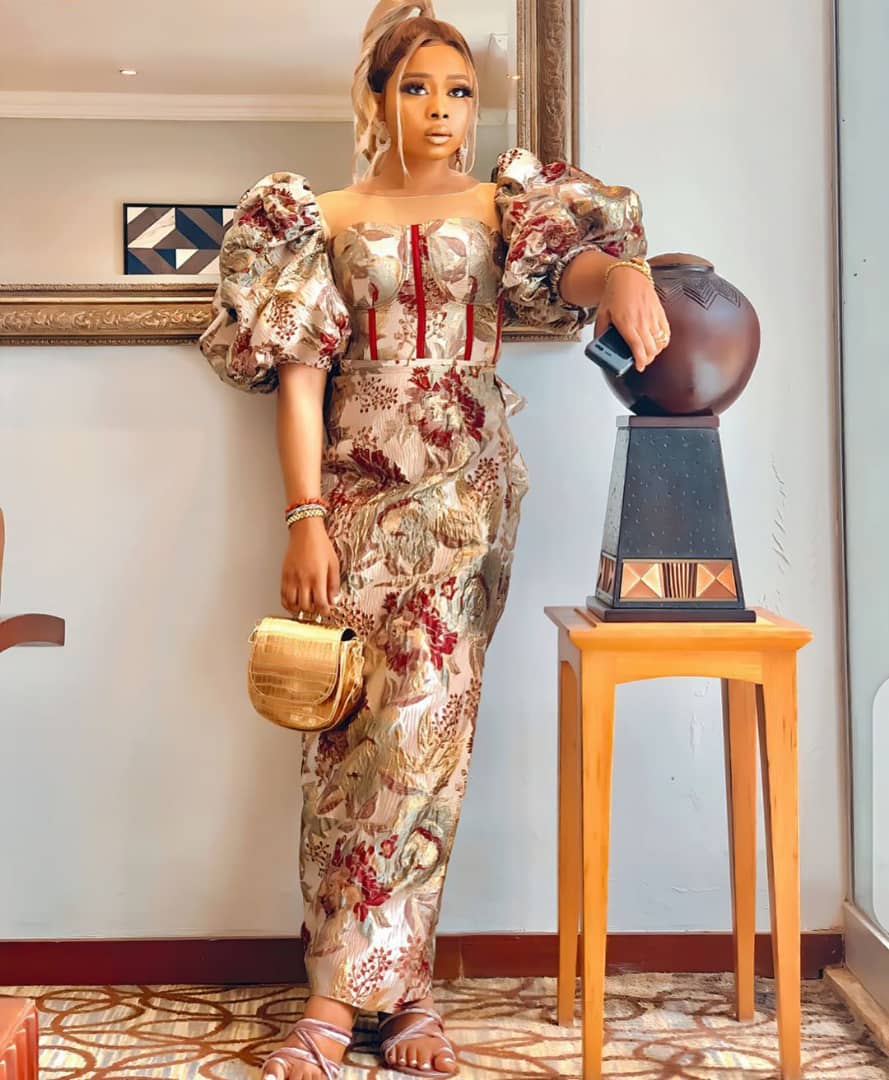 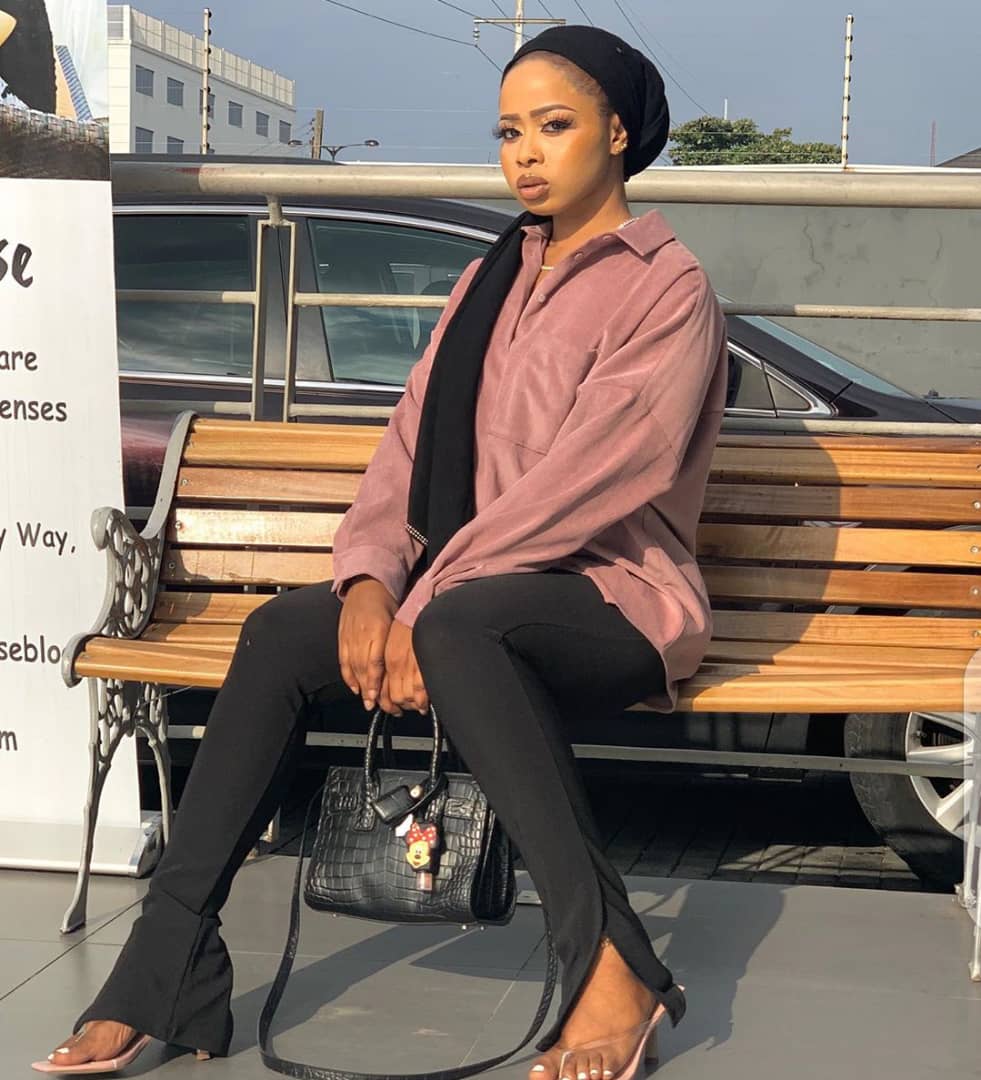 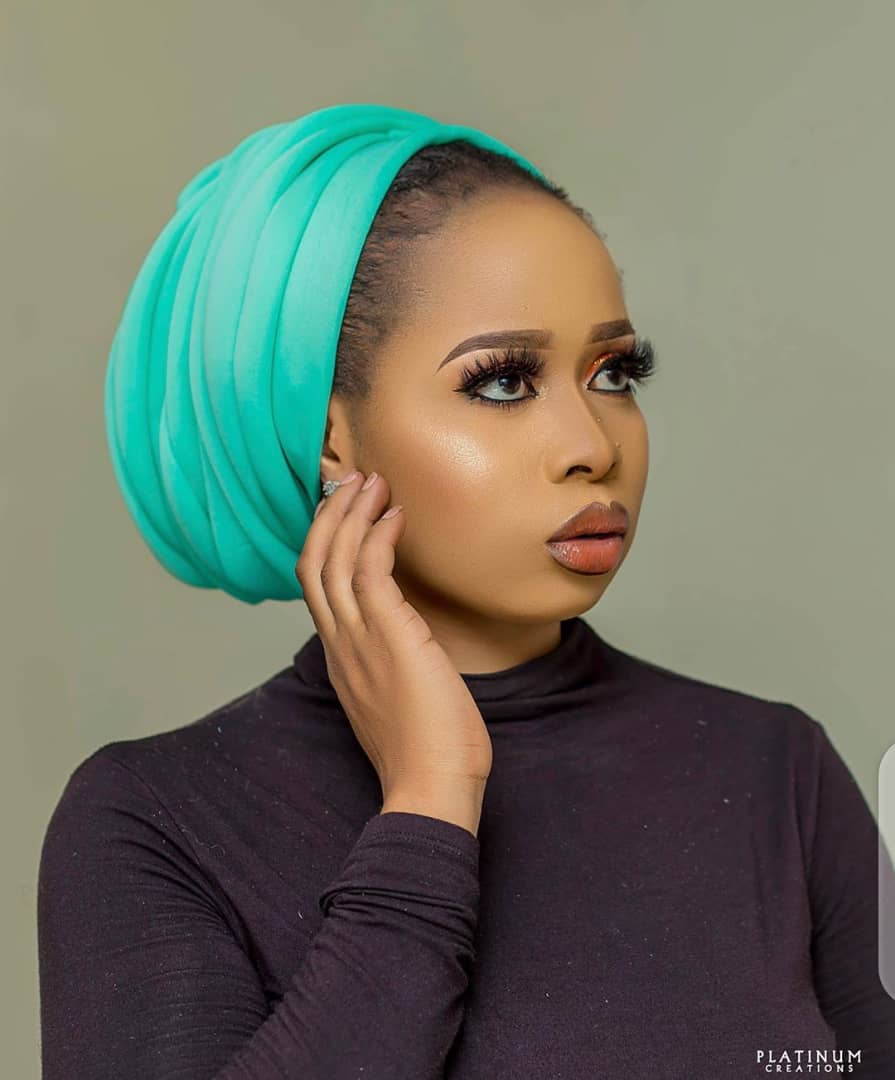 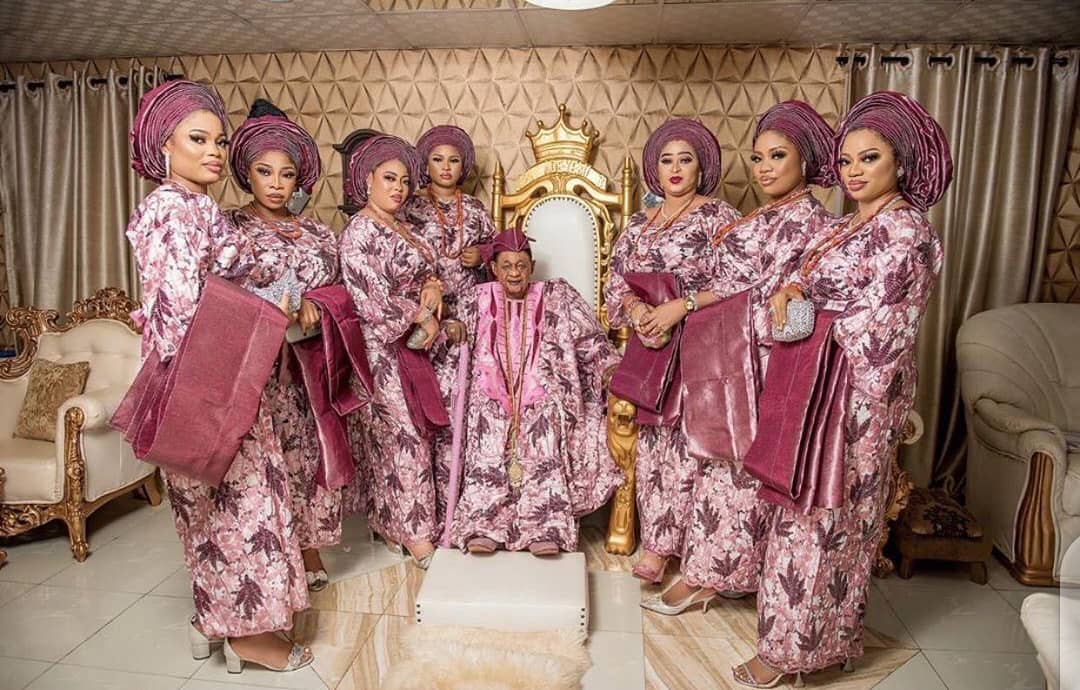 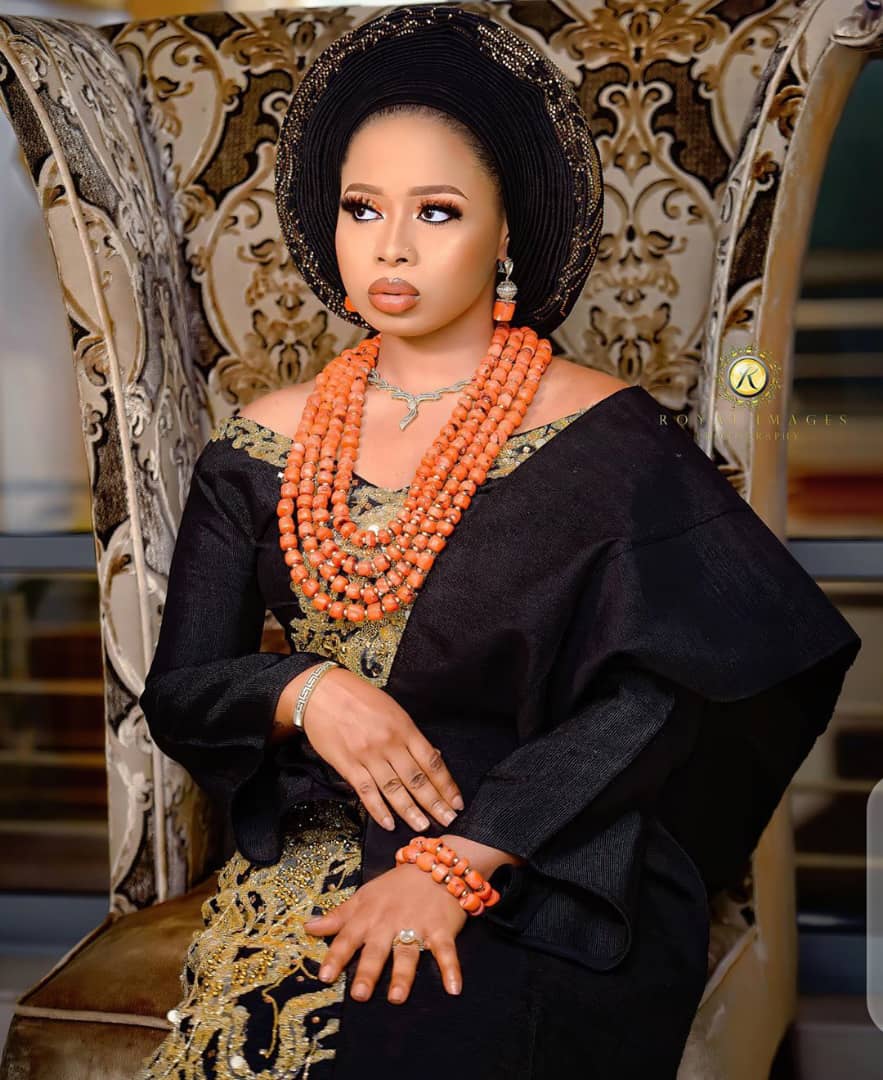 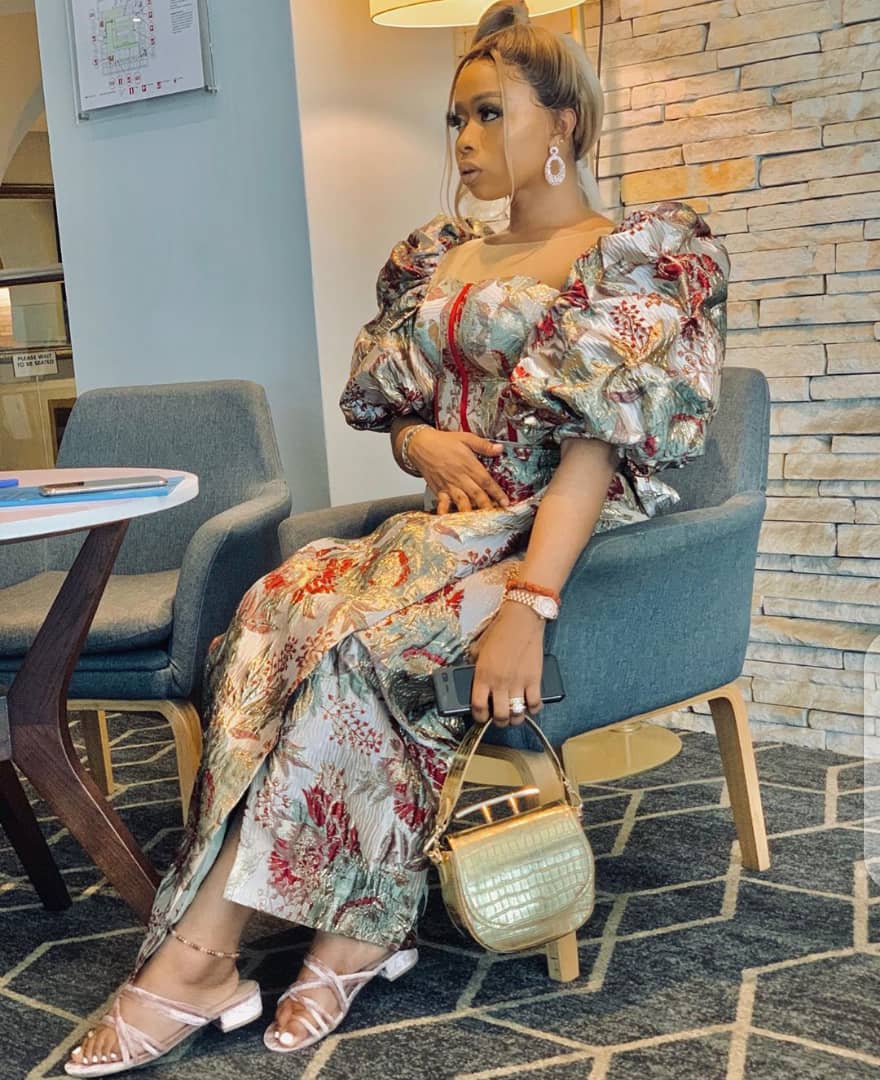 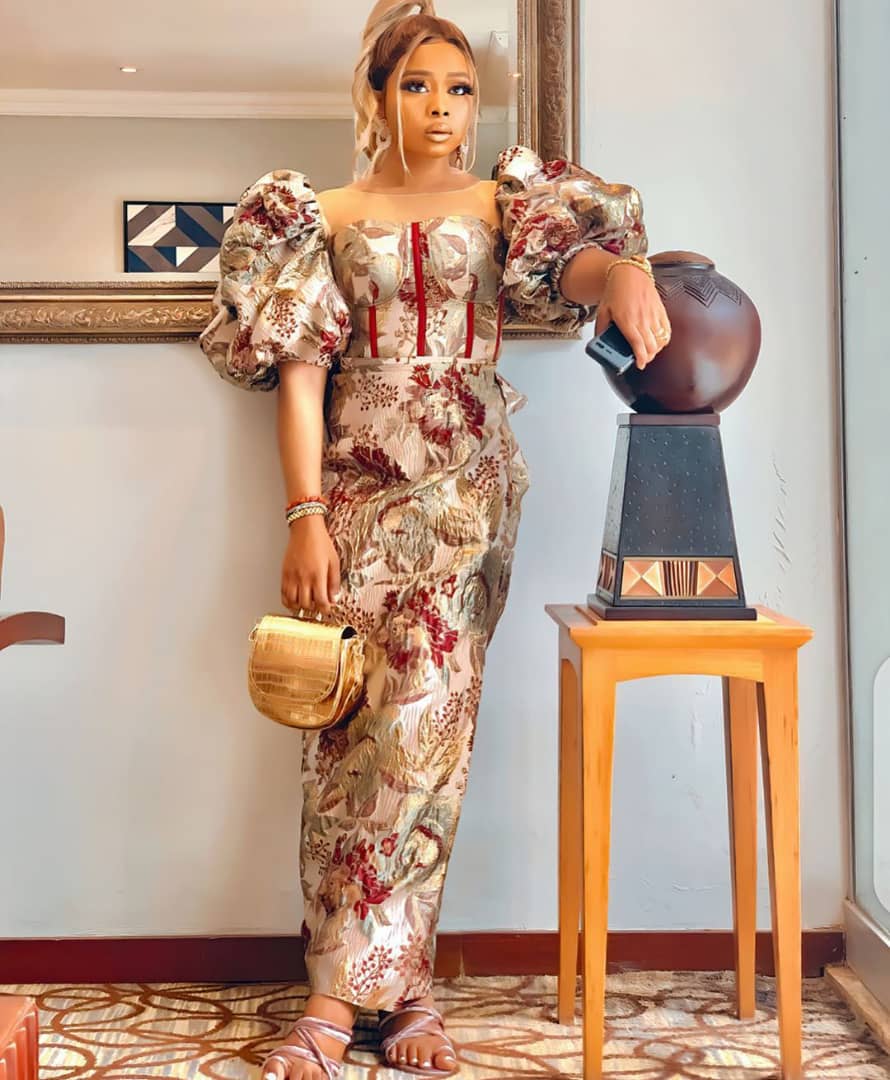 That Kabiyesi, that’s talking about his royal majesty, the Alaafin of Oyo, Oba Lamidi Atanda Adeyemi III, the current Sango and highly respected King of Oyo, has probably the most beautiful harem of any royal fathers presently in this side of Africa is indisputable. The 80 plus year old royal father from all indications, is still as strong & as virile as they come. In fact, maybe stronger even than most people far younger than he is. Most especially if one puts into consideration the ages of these his young wives at an average of 30 plus years at most, that he must be able to satisfy in all manners of ways that a husband must satisfy his young and exciting wives!

Baba at the same time must be having the greatest times of his life presently, at an age when many have already retired and are just taking it easy, knowing fully well that too much use of energy unnecessarily can be dicey, he has at least not less than 8 young stunners in shapes and manners, still jostling for his attention.

Amongst all these quite beautiful, (all of them quite light in colour) young and fashionable wives of the highly reverred monarch, one used to particularly stand out. She was like a special rose in the midst of a bunch of roses and then still stuck out for all to see and salivate on, amongst them all. And that’s talking about the one & only Olori Badirat Ajoke Adeyemi aka queen Nola as she’s known by very many.

The young mother and entrepreneur, was until recently the very eye of the standout monarch. The king was so used to showing her off at every given occasion or opportunity and she greatly revelled in the attention showered on her. Being a noted & exciting fashionista through and through on her personal note, also helped her to step out far more elegantly than the other stunners too in the harem. All of whom the monarch also loved to also show off too. Just imagine the monarch in saner times, when there was no Covid-19 and the king going on holiday abroad with his harem, all of them decked in the same outfits going about like one very happy family, like they were all sisters. Looking happy and exciting, showing camaraderie.

But alas, that time of merriment seem to have ended abruptly, at least as it concerns Olori Badirat. And things don’t seem to be as good as they used to be again. That oneness that was seemingly obvious before, seem to have departed with the tainted speed of Ben Johnson. Suspicion seem to have taken the space and in due time, has grown fat too and has even given birth to kids and has planted much distance in the midst of the once united harem. It’s like it has become a case of all the others against one now. By that we mean, all the other Oloris seem to have gathered together on one side versus Olori Badirat. Much has the palace has tried to cover that there is no ‘schism’ amongst the lot, it is so glaring for all to see that there’s something actually amiss!

Unlike before when all the wives would gather together at particular occasion to the envy of all, with their husband, to show unity, it has not been like that in recent times, especially when the opportunity had come to send out that very important message again that all was well in the palace and amongst the harem, Olori Nola was found missing!

See her missing in a most recent picture above!

Not only did the royal father do a recent group picture with all his other young wives in attendance, but without Olori Nola being present. The young Olori was apparently around in the country, but maybe not at the palace and didn’t just join the others! And in recent times, at every given opportunity, she has had her way of always releasing very carefully worded quite ‘subliminal messages’ that are very pregnant with innuendos!

It’s like she may have decided to chart another path for herself already! Maybe she’s made some very interesting and important personal decisions that are still under wraps for now, but that may soon be unveiled. She’s most definitely not at the palace currently and even may have being absent from there for a while now.

Surely something major is amiss and may have happened at the palace and amongst the wives. And it’s so obvious for all to see that things may or would never be the same again.

And to even crown it all, the ever young at heart, his royal majesty the very personification of the dreaded death, quite recently again, added to the beautiful harem that’s already busting at the seams, by marrying another stunner, even far far more stunning then Olori Nola! Alas it seem like attention may have shifted away, totally and finally!

What’s up Queen Nola? Is it already a case of too many cooks spoils the broth?

FINALLY ‘DADDY FREEZE’ EATS THE HUMBLE PIE AS HE APOLOGIZES TO BISHOP DAVID OYEDEPO!
WOULD THIS BE THE UNRAVELING OF E-MONEY? WOULD THE ‘LAU-LAU’ NOW END WITH THE SUPPOSED POLICE SCRUTINY/INVESTIGATION?
Comment