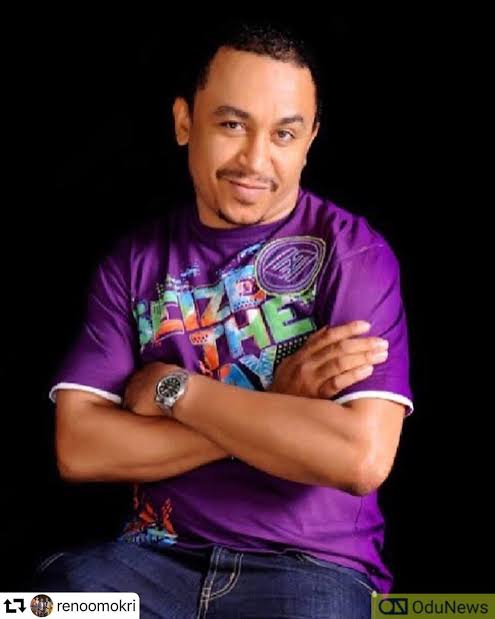 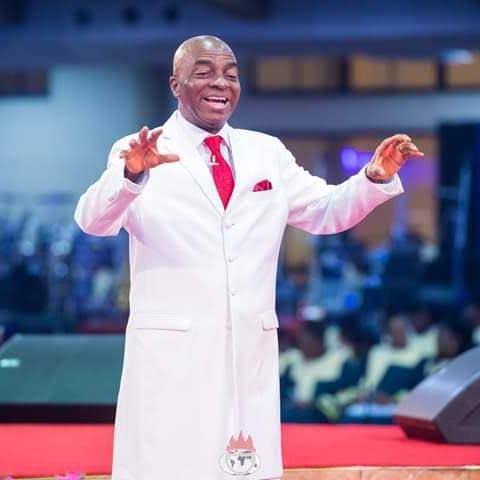 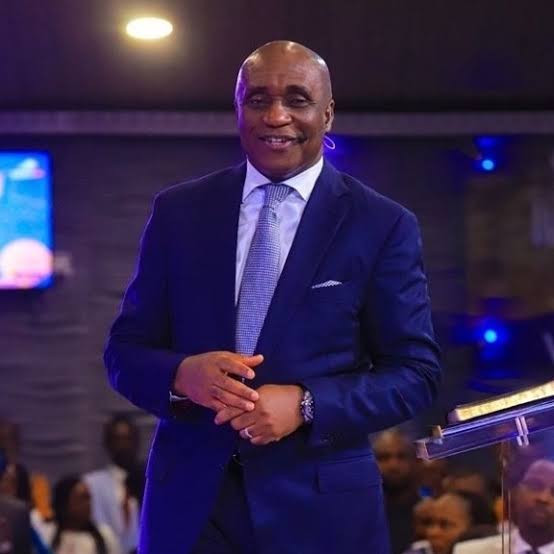 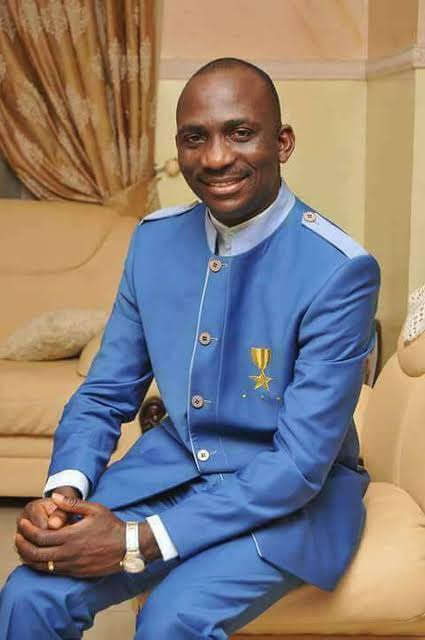 MAYBE NOW ALL THE VOLTRONS & INTENDED DEFENDERS OF THE UNIVERSE WOULD SHEATH THEIR SWORDS & HOLD THEIR PEACE!

Obviously in retrospect now, ace broadcaster known to all as Daddy Freeze whose real name is Ifedayo Olarinde must feel that maybe he shouldn’t have gone the route he went before in addressing what he called ‘doctrinal issues’ etc, as his utterance of 2 years & more ago and then a more recent attack on a teaching on marriage by the same ‘Bishop David Oyedepo’, was what literally opened him to the kind of unbridled attacks made 1st by a protege of the renowned billionaire Man of God, Bishop Dr. David Oyedepo, in the person of Pastor David Ibiyeomie and then later sustained far more intelligently, not gutterish by Dr. Paul Enenche of the Dunamis International Gospel Center, Abuja, who church auditorium is the largest of its kind in the whole world.

The particular vehemence with which Pastor Ibiyeomie of the Salvation Ministries Port Harcourt, Rivers State had responded to Daddy Freeze’s questioning of the teachings of Dr. Oyedepo had surprised everyone. The kind of choice of words used by a supposed shepherd of sheeps in his attempt at protecting his mentor, were shocking and eye opening to say the least.

Pastor Ibiyeomie was unapologetic as he tore apart the ace broadcaster calling Daddy Freeze, a bastard several times over and even referring to him as a never do well and then even went on to promise to cause him bodily harm! Though many rightly condemned Daddy Freeze for his choice of words, the PH based pastor and founder wasn’t spared either, as he was also rightly condemned for words and actions totally unbecoming of someone of his status, of his place and of the office and position he holds. Many are of the strong belief that, he (pastor) could have handled the situation far more maturely and in fact far more humbly, to pass his message across and maybe draw the lost sheep in. That the vehemence and hatred that was openly displayed, doesn’t serve the gospel well at all in anyway, especially as it is supposed to win souls rather than destroy and sends souls away.

While discussions were still ongoing I several fora, pitching people in different camps for and against both Pastor Ibiyeomie and Daddy Freeze, then another of a banger of a response came in from Dr. Paul Enenche. This particular response was more robust as it was more eloquent, more tailored, more articulate and more condemning, but in a far more polished mode.

Dr. Enenche went on and said categorically that Freeze as he preferred to call him was a Mad Dog, he justified it medically saying he used spot diagnosis, then backed it up scripturally saying Jesus Christ Himself said it first when he addressed King Herod as a fox, which is a wild dog. Then he went on to say further, while not pulling his punches at all that, Freeze is a “baggage of moral bankruptcy & a baggage of emptiness of character” and then finished it off by saying that he was already cursed!

Maybe by virtue of some of the things said and the condemnation received due to his utterances and delivery that’s taking about Daddy Freeze, it seems many people may have gotten across to the man in the eye of the storm to tell him to calm down. And those advises may have been reflected In his responses after the attacks on him. As he has been somewhat subdued. And so in his 2nd response that we have just come across, he is seen and heard very calmly apologizing to Bishop David Oyedepo of the Living Faith Church aka Winners’ Chapel.

By virtue of this apology, we are of the opinion that maybe the apology would finally diffuse the unpalatable anger that was released afterall.

Hear him-
My attention has been drawn to a video I released circa 2 years 7 months ago, while addressing some pertinent issues that arise back then.

“I apologise for the delivery of my message and for any insult to Bishop David Oyedepo in that video. As I did not in anyway intend to dishonor, disrespect or disregard the person of the Bishop.

The perceived intention to the contrary is regretted. My methods of addressing doctrinal issues, have long since evolved to a more scriptural and less confrontational approach.

I was and still am very passionate, in my quest to address what I believe are unresolved doctrinal issues. However from a more amiable perspective.

I am of the firm belief, that for a faith to thrive, we as christian believers have to, as a collective have to be open to absorbing new theological and doctrinal frames of reference as against a faith model subsumed in unchallengeable beliefs.

This I believe can be achieved in love for the furtherance of our faith, so help me God.

THE NEW ‘NOSTRADAMUS’ ARRIVES & IT’S NONE OTHER THAN DR. CHRIS OYAKHILOME AS HE PREDICTS THE END OF THE WORLD!
ABUJA BASED DR. PAUL ENENCHE ADDS VOICE TO THE BISHOP OYEDEPO VS. DADDY FREEZE IMBROGLIO AS HE CALLS THE POPULAR BROADCASTER “A MAD DOG!
Comment