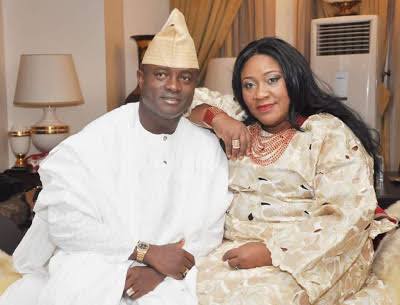 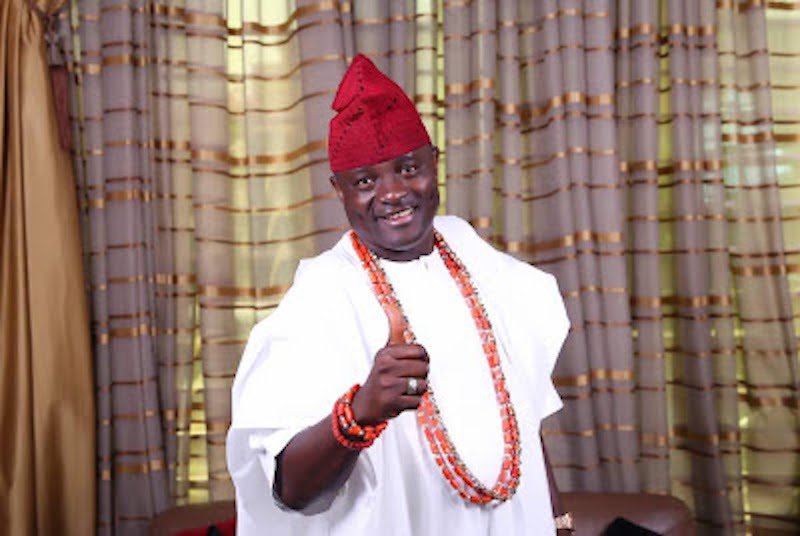 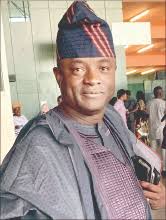 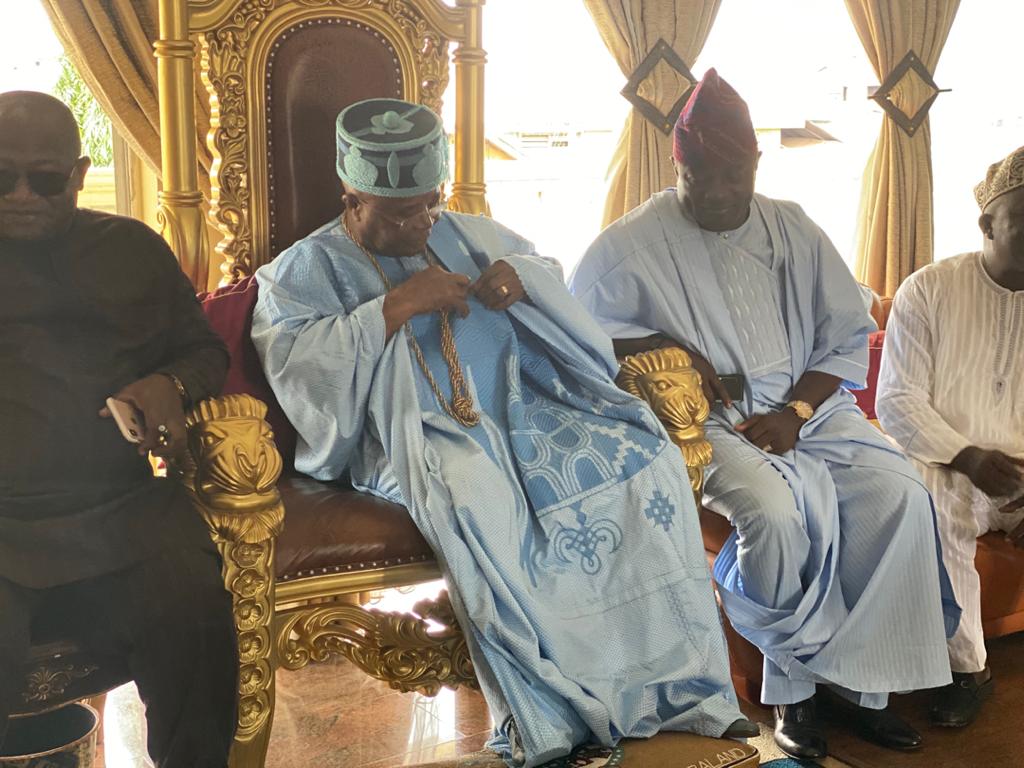 Like they normally say, whom the cap fits let him wear it, Otunba Yemi Saheed Aremu Lawal, a former banker who plied his trade with so many financial institutions, likes of ETB, Gateway Bank and more, where he rose steadily to the top management/executive levels before venturing into private business, which has turned him now to an award-winning titan that he is today, most especially in real estate sector, where he is actually one of the biggest players in the game in Lagos, is one man that the cap truly really fits.

The 54 year old, multiple capped chief of many domains, has in just 5 decades of existence, paid his dues and for that, now seems to be the time, that recognition/accolades seems to be pouring in, from all directions.

The esteemed fellow of ICAN & also the Chartered Institute of Taxation amongst several other highly revered institutions as we speak is getting prepared for another installation or better still conferment as the ‘Osi-Bobagunwa of Egbaland’, the title he would receive as he would be capped on Saturday, November 21, 2020, in Ogun State of Nigeria.

On the day stated above, all roads would lead to the palace of the paramount ruler of Egbaland, in the person of his royal majesty, the Alake of Egbaland, kabiyesi Oba Adedotun Aremu Gbadebo III.

From all the indications we have gotten, the famous Ake Palace is most likely going to be packed to the rafters with dignitaries from all walks of life, including many other royal fathers, the likes of the Agura of Gbagura, Oniperu of Iperu-Remo, Akesanland & many others. The reception for the chieftaincy installation would later hold that same day at the prestigious ‘Conference Hotel, Abeokuta, which is owned by the former Executive Governor of Ogun State & top Chieftain of the PDP, Otunba Gbenga Daniel. The hotel is reputed to the best in the state and is directly opposite former President Olusegun Aremu Okikiola Obasanjo, GCFR’s Green Legacy Resort & Presidential Library.

As a precursor to the distinguished Osi-Bobagunwa title, the Bobagunwa of Ishaga-Orile, Abeokuta, who is also the Otunba Bobasua of Iperu-Remo, Akesanland & also the Ochundo ‘N’ Umuneke Udi of Enugu State, a title that was conferred upon him by a whole 13 communities in Ibo land and lastly he is the highly revered ‘Imole Adinni of Lagos’, a religious title that was conferred on him in 2018, that encapsulates a standard-bearer (light bearer) of Islam, was installed at the weekend, Tuesday, November 10, 2020, to be more precise as the Leragun (Oloriogun) of Ago-Ika in Gbagura, Ogun State, while his esteemed wife- Chief Mrs. Ayotunde Lawal became the Erelu Leragun of Ago-Ika, Gbagura, Ogun State.

This new title for the Otunba, is a fore-runner to him becoming the Osi-Bobagunwa and it shows (a testament) that his own people, from his domain where he hails from actually, are in full support (110%) of his elevation to that more prestigious title of Osi-Bobagunwa. The title actually implies that he is in the inner circle of his royal majesty, the Alake.

The chairman of the Seagle Group who is a philanthropist par excellence after his vote of thanks on behalf of himself as the new Leragun & wife as Erelu Leragun, as he loves to do, declared an Educational Endowment (scholarship programme) for several children of the community for life. Then also, after receiving his certificate from the very stylish Agura of Gbagura, he also immediately made a promise to elevate the status & appearance of the palace of the highly respected king & also to contribute towards the development of the community outstandingly. The installation was a beautiful showcase of tradition & culture that was on glaring display.

Congratulations to the titan.

TO BE OR NOT TO BE, THAT’S THE QUESTION AS ‘WEDDING BELLS’ MAY SOON BE RINGING FOR KIKA ‘GOOD HAIR’ OSUNDE.
OLORI GUSHI II IS VERY PREGNANT BUT HASN’T YET DROPPED HER BAMBINO!
Comment