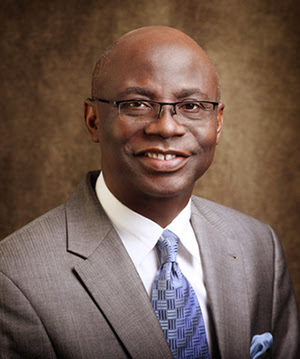 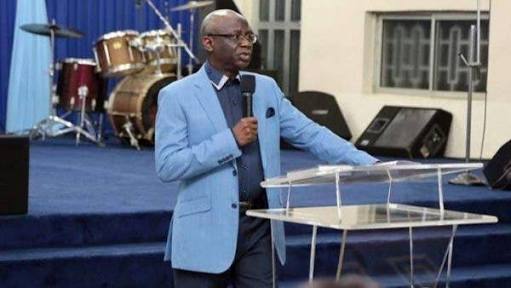 The Pastor & former Pastor of the very popular ‘Latter Rain Assembly’ which as now rebranded as the Citadel Global Church, with a newly launched multi-billion HQ to the booth in the reverred parsonage of Pastor Tunde Bakare has again declared that come 2023, his story would be like that of the ‘supposed’ new presidential elect of the United States of America, in the person of former Vice President Joseph ‘Joe’ Biden.

Joe Biden, who was the former VP in the administration & under President Barack Obama had in the just ‘concluded’ election ‘supposedly’ trounced the incumbent, President Donald Trump, who is still refusing to accept the election results of November 2020 & has in fact vowed not to concede defeat.

Pastor Bakare, who was one of the conveners of the ‘Save Nigeria Group’, during the adminstration of the former President of Nigeria, in the person of Dr. Goodluck Ebele Jonathan, GCFR, has never hidden his ambition to rule Nigeria one day. He was In fact at a point the ‘Vice Presidential candidate to the now incumbent, President Muhammadu Buhari, GCFR, in 2011 & both ran for an election they both lost in against Dr. Goodluck Azikwe Ebele Jonathan.

In his most recent disclosure, the fiery pastor who people know very well to say it has he sees it, declared that ‘2023’ is going to be his year. The 66 year old man (he is 66 today November 11, 2020 his date of birth been November 11, 1954) expressed the hope of becoming Nigeria’s President immediately after the tenure of Buhari. He had declared long ago that he was going to run for the Presidency after the expiration of President Buhari’s tenure. And he had even then claimed that Buhari wasn’t ever going to be a good President, but he had still accepted to be his running mate then, several years ago, which raised many eye brows!

According to Bakare on Tuesday, just as Joe Biden emerged as the United States, US, President-Elect, he would also become president.

The man of God opened up his mind at an interview with the media, on Tuesday, November 9, 2020 in Lagos.

Speaking at the interaction, Pastor Bakare said in clear terms that he will succeed President Muhammadu Buhari come 2023.

According to him: “There is something called destiny. I am not one to hide under the umbrella of one finger and make ambition look like vision, I do not camouflage.

*“ *It is not a matter of life and death, but you can write it down. As the Lord lives, and as I am given the opportunity, the day will come, like Joe Biden, that I will be the President of Nigeria.”
**

Unlike Pastor Kris Okotie of the Household of God Church who had declared God told him he would rule Nigeria and then ran and failed in all the elections he had participated in, many are of the opinion that Pastor Bakare, a trained Nigerian lawyer before he later embraced the pulpit and who had cut his teeth under the late inimitable Gani Fawehinmi, this Nigerian & an Egba man from Ogun State for that matter, might truly fulfill his ambition come 2023, all things being equal unlike the other pastor from the South-South of Nigeria.