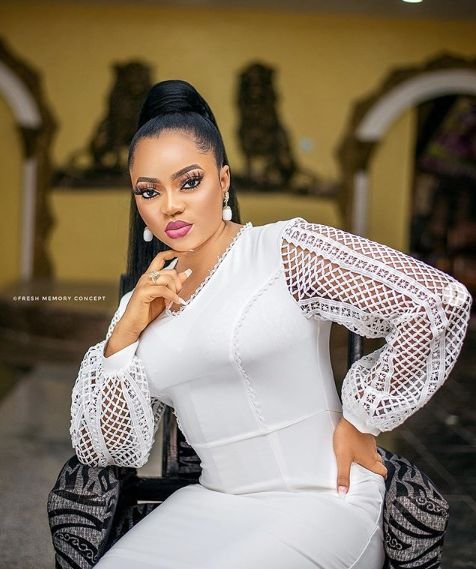 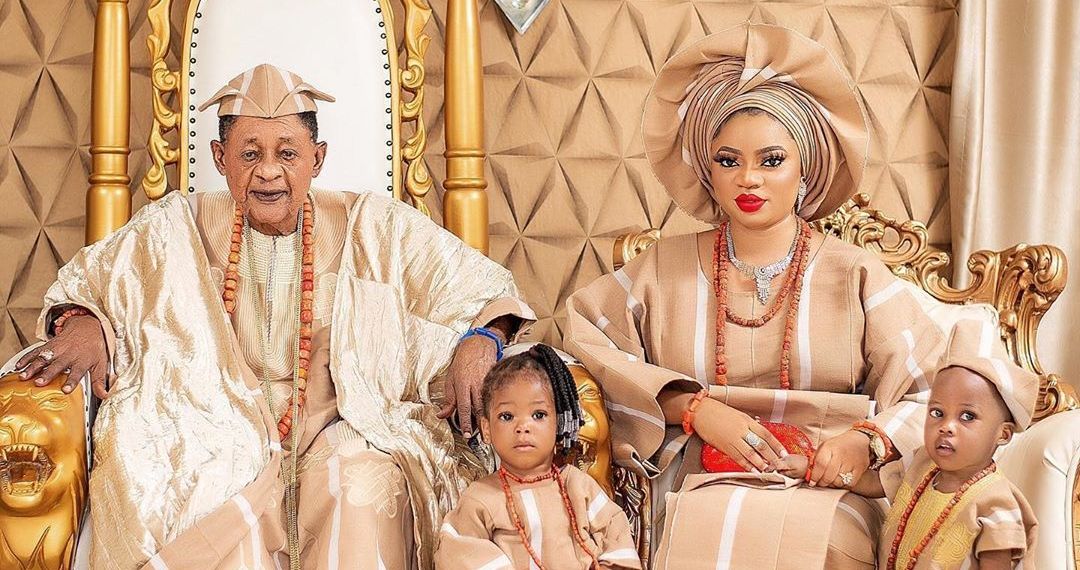 Much as Olori Ajoke Lamidi Adeyemi, one of the young & very beautiful wives of the reverred king, the Alaafin of Oyo has been insinuating her estrangement from his royal majesty via strategic subliminal messages without necessarily confirming anything, leaving whoever cares to know to speculate, another in the burgeoning harem has not been quiet about her own ordeal, but has preferred to let the whole world know how she’s faring.

Apparently, Olori Anu like Olori Ajoke has packed out of the palace, but while Ajoke has zipped her mouth, Anu is not willing to go that route, especially as the latter has seemingly faced threats & a supposed kidnap attempt.

Hear her- “This is an outcry to protect my life. That I left the palace should not warrant a threat to my life. I can never deny my children the right to their father, however, it is only motherly to have them with me.”

“I am appalled that my family is being harassed because my location is unknown to the king. The attempt to also have me kidnapped failed, and I can no longer keep my silence.”

“I refuse to live in bondage and will do anything within my human right to be free. I just want to live and be the mother of my children.”

With this outrageous claim from the young Olori, it just points to the fact that not “all that glitters is gold” as has been painted all along. Loads of people have always wondered at how the royal father, who is affectionately referred to as the living Sango by his admirers, has been able to keep the homestead united and in love as they always portrayed. But alas, it wasn’t until recently, that many found out that the sane schism & competition that is so prevalent amongst everyone was present too in the palace.

When that unconfirmed, unpalatable story connecting Olori Ajoke with K1 the ultimate came out, many people actually believed that whole must have emanated from amongst the fellow wives, who were obviously very envious of her as she then was the king’s favorite and wanted her to be in trouble at all cost and they achieved their aim. But even as they succeeded it wasn’t as if all of them were still truly united, as they all are ever scheming underground.

But the surprise now though is how one of them would run out of the palace and then now come up with this her claims.