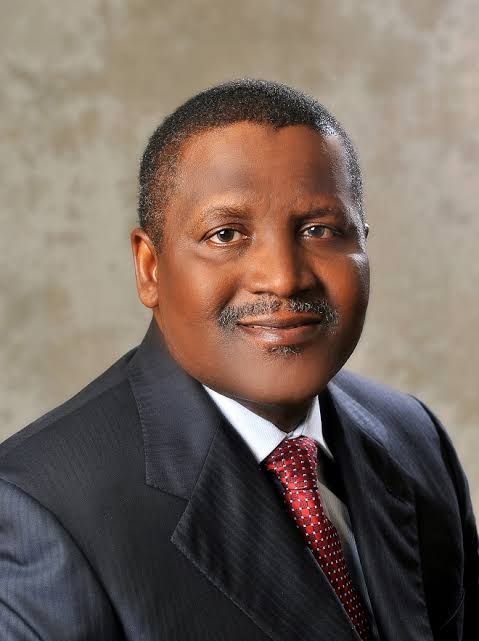 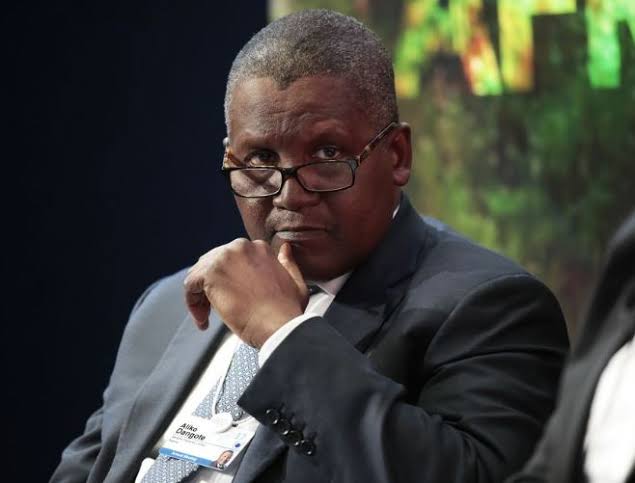 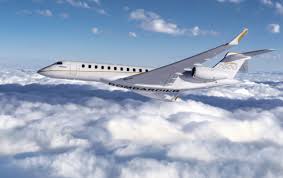 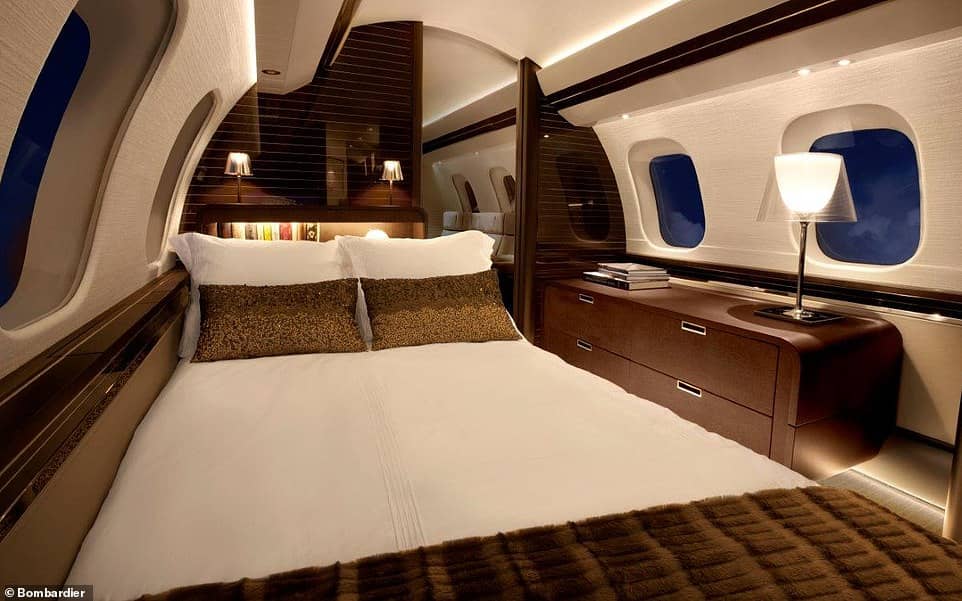 Totally & without a whimper, separating the boys from the MEN…

Mere mortals when they bored, to while away time so as not to go loco (insane), as they say all work & no play makes jack a dull boy, would engage in a game of Draught, Ludo, Whot, Ayo & the likes. But when men of means, the likes Aliko, Adenuga, Sayyu, Elumelu, Samad, Jim, Ote$ollar etc, a few of those who define liquidity, those who belong to the ‘league of extraordinary gentlemen of means’ & more are bored for any reason and are in the need for their mood swings to be assuaged, they either do real monopoly or they actually go on retail therapy.

For those up and coming, those who are still trying to announce their wealth, to a willing & salivating public, they can go buy the latest statement cars-the likes of the Rolls Royces, Maybachs, Ferraris, Porsches & the likes. Even in that class, so can go buy cars that are very limited in production. Or better still they go to buy Condos or impressive apartments they may not actually need in well located vicinities etc just to get the mood happy.

But for those whose yams are already very well done, who really have in abundant excess, those who have gotten the bug to entertain with statement cars out of their systems, these ones have actually upgraded to the stratosphere, with the kinds of toys they entertain with.

But instead, their kinds of toys are on the level of $5million dollars minimum that they can just play with, without worrying whatsoever. That’s the level where Africa’s numero uno, the wealthiest man is. And that’s talking about none other than the incredible Alhaji Aliko ‘Kudi’ Dangote.

For people like him, who for close to a decade now has remained the ‘wealthiest African on planet earth’, he doesn’t for any reason, need to start impressing anyone no more. For a man that sits atop the kind of wealth he rests on, the kinds of purchases he would be engaged in would most probably just be out of necessity not for just showing off at all.

So to describe his newest acquisition, which is a brand spanking new ‘Bombardier Global Express 7500’ is just like trying to say he has just bought a new pair of branded shoes. This new addition to his growing fleet actually just cost him a mere $75m dollars that’s around that’s at least N28.5billion Naira depending on the rate used!

The Bombardier Global Express 7500 jet is acclaimed by the experts as, “the largest, longest range, roomiest & most luxurious purpose built business aircraft yet built”. It is an ultra long range business jet with a range of 14300km, meaning it can fly directly from Lagos to Australia a distance of about 14152 km nonstop which is at least 18 straight hours or Lagos to Hong Kong a distance of more than 11000km non-stop.

The Global Express entered service for the first time in December of 2018, meaning the oldest in flight is not more than 3 years old. And it has a life cycle of at least 24 years (17000 cycles) which can be further extended via intensive maintenance.

The direct competition to the Global Express 7500, supposedly in the same range, which is in fact far below it, is the ‘Gulfstream 650 ER’. The Global Express 7500 would conveniently carry 19 passengers. Aliko’s own comes with 2 master suites amongst several other luxuries like a standing shower, crew sleeping area & more.

The conservative annual budget cost to fly for between 200 hrs to 400 hrs on the Global Express 7500 not including its purchase price of $75m is between [$1.8m dollars to $2.6m dollars that’s between about N700 million to close to N1billion Naira annually!] That’s definitely not for kids at all. But that would be how much for the man of Aliko Dangote’s caliber!

Come sometime in before the end of 2021 his stock or value would increase exponentially again as by that time, his brand spanking new refinery & allied industries would have kicked into gear magnificently. For now he controls cement in Africa. Pretty soon he might be sending the Government out of work too as it concerns refining petroleum and allied products.

For a man whose journey to super wealth & world domination began with a loan of N500,000 (Five hundred thousand Naira) from his Uncle, life has really & truly turned full circle now. Apart from him being the wealthiest African in the world for so many years now, he is also top 50 on the world’s billionaire list too.

All hail the man Aliko Dangote.