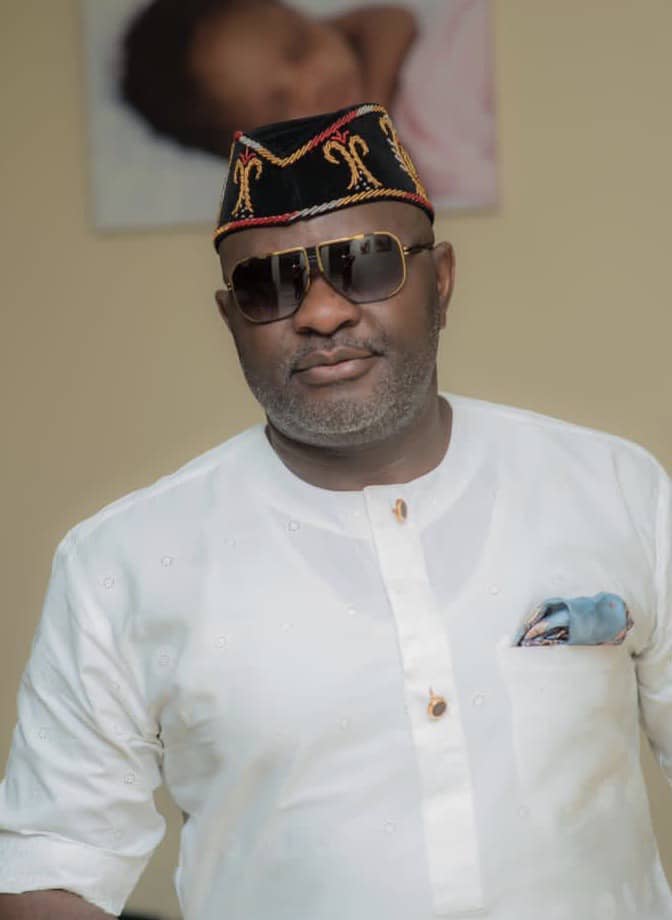 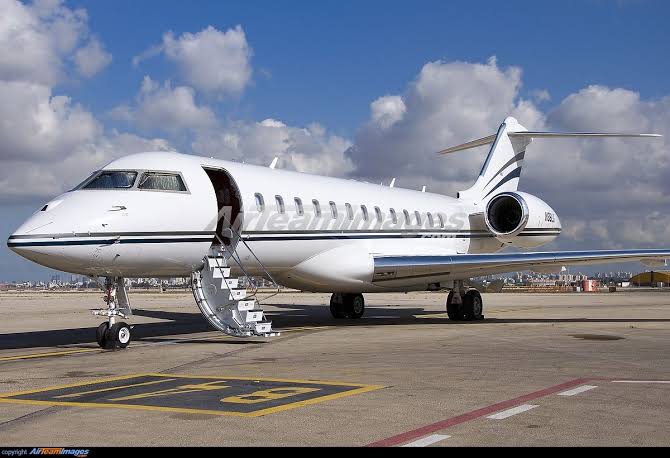 If and when the list of Nigeria’s wealthiest would be drawn up at anytime, the name ‘Scott Tommey’ would most definitely feature very prominently on it & with gusto at that.

The Akwa Ibom state indigene & detribalised Nigerian, is a heavy ‘money man’ by all standards and in the billions too. He is in fact one of those, in the league of extraordinary gentlemen of means, that you can confidently call a ‘BILLIONAIRE’ & in capital letters too. Dude has worked very hard over the years and all his moves have paid off and it’s now very obvious for all to see & celebrate.

This November is his birthday month and he has just clocked 50 years this year, that’s a whole 5 decades of excellence or should we say 2 scores & ten. And in the last decade and half since he emerged to our admiring consciousness, he has held us spellbound with so much about himself. His philanthropy and more has been of the legendary kind. According to those who know him well, he is a quiet, very hard-working, very focused, goal getter of a gentleman, who has worked pretty hard to become who he is today. So if for any reasons at all, he decides to get any type of toy (of the extraordinary kind) to celebrate himself, he deserves it without any reservations.

He is one man who though works very hard, but one who doesn’t also compromise at all on his comfort & well being too, whenever the need for that arises and that’s where this is new ‘birthday present to self’, in the form of a ‘Bombardier Global Express Jet’ come into play. And that just says it a lot, about the kind of man the owner of such a jet is.

Bombardier, is a reputable Canadian brand, that’s very well known all over the world, like the Gulfstream, Leah etc when it comes to private jets of the best kind.

The ‘Bombardier Global Express’ has a flight range of 11000km plus, meaning it can fly directly from ‘Lagos to Atlanta’ which is 9393km non-stop without a whimper! It can carry also about 17 passengers in luxury conveniently & effortlessly. A ‘pre-owned’ one that’s in fantastic shape can sell for about $6.5plus million dollars and rising, that’s about N3b in Naira. Mind you please, the oldest bombardier is not older than 22 years, meaning it would still be in peak form even if pre-owned!

So prior to this his milestone 50th birthday, which is a significant number no doubt. The Chairman & CEO of ‘Osmoserve Global Services Ltd, a company that’s well reputed in the oil & gas industry for marine & engineering services in the person of the Lion of Nsit, took delivery of his early birthday present-the Bombardier Global Express jet.

Though, the blessed gentleman who is from the royal stock of Tommy Ikott, in Afia Nsit of Eket LGA in Akwa Ibom would have favoured a big birthday celebration, reminiscent of his humongous, world class, awe inspiring, mouth opening 40th, that had all & sundry, from around the world converge on Dubai, the UAE then in 2010. But the present new normal global situation as brought on by the pandemic-Covid-19 & the need for social distancing & the likes, has meant that such a large gathering wouldn’t fly for now. So to celebrate the newest member of the 50th club, a private celebration was held in Uyo & then, the birthday boy & a few friends in the jet league & family all flew to Dubai, where they are right now to clink glasses, back slap without unnecessary scrutiny, while thanking God for his plenty of blessings, his unfathomable mercy & abundance of grace. Celebrating a jolly good fellow at half a century!

For those who might be thinking that this is Scott’s 1st PJ ever, they got it absolutely wrong, as like some have speculated this might even be his 3rd one if they are correct, as he had bought a ‘Bombardier Challenger jet’ close to a decade ago, so this Global Express Jet is actually just an upgrade.

For a young man who had lost both his parents in the space of 7 years apart when he was much younger (between age 16 & 23) and has now gone on to make their names this proud, we are too sure that both are smiling down on him glowingly, wherever they are now without reservation.

So, happy birthday 🎂🎉🥳 to the gentleman of means. Long may you live!

ALHAJI ALIKO DANGOTE IS THE MAN WITH THE GOLDEN GUN. AS HE PICKS A NEW TOY FOR $75M CASH.
BABA IJEBU’S ELDEST SON-HON. LADI ADEBUTU GETS SET TO BECOME A CHIEF OF EGBALAND.
Comment