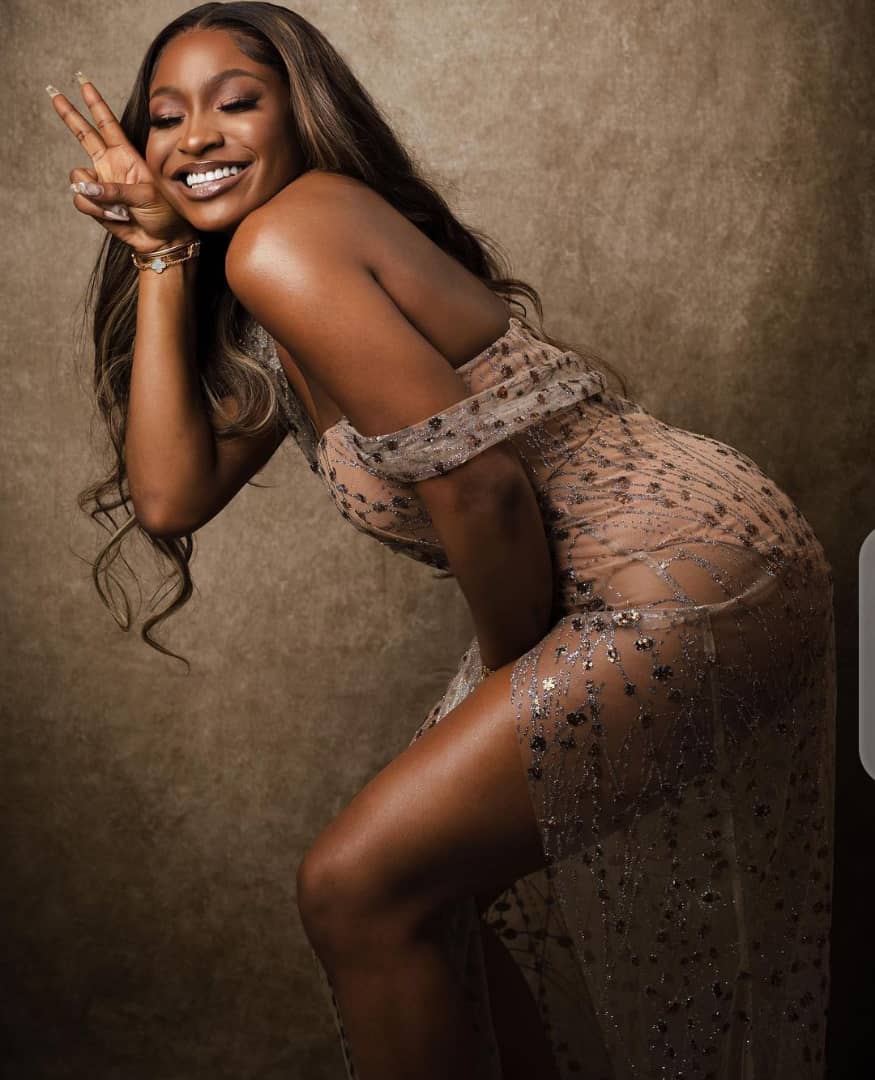 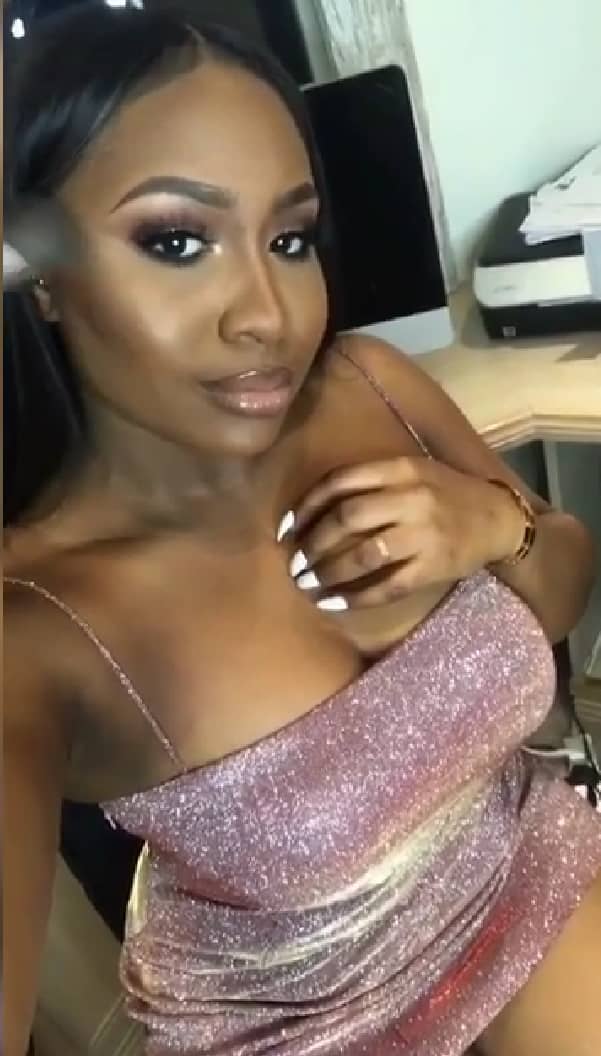 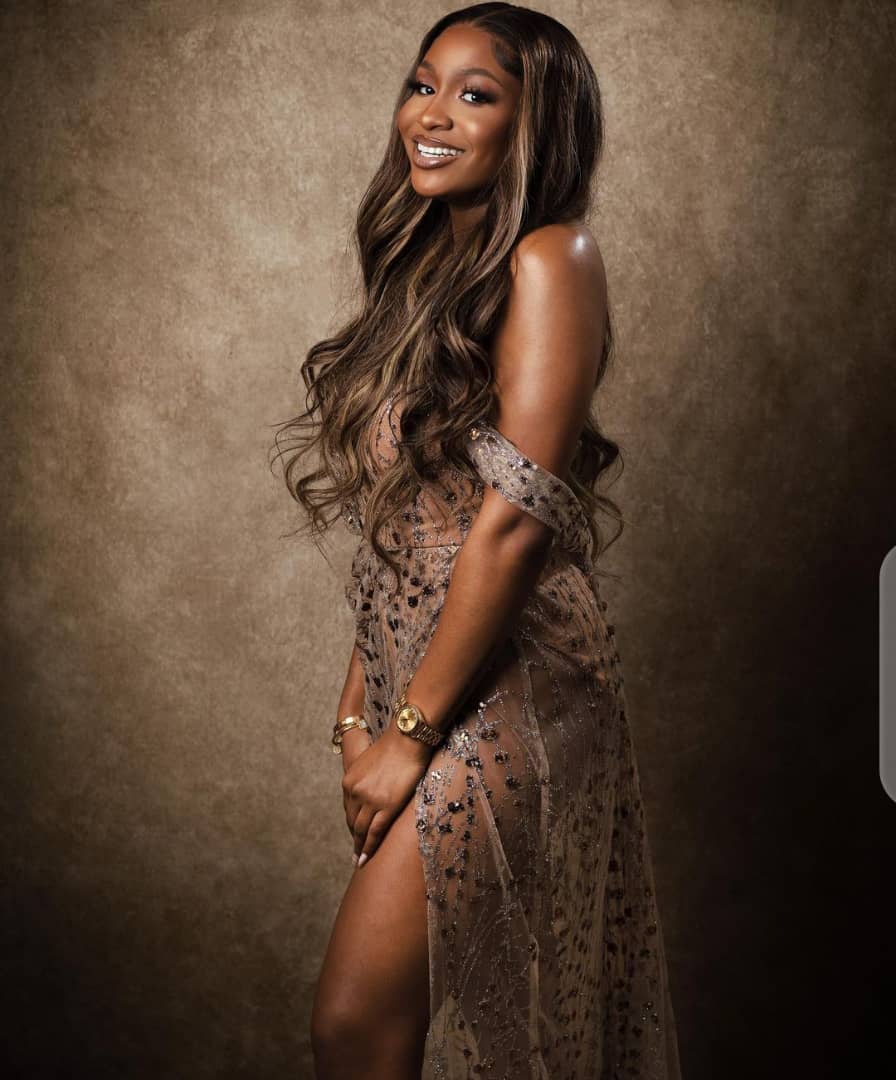 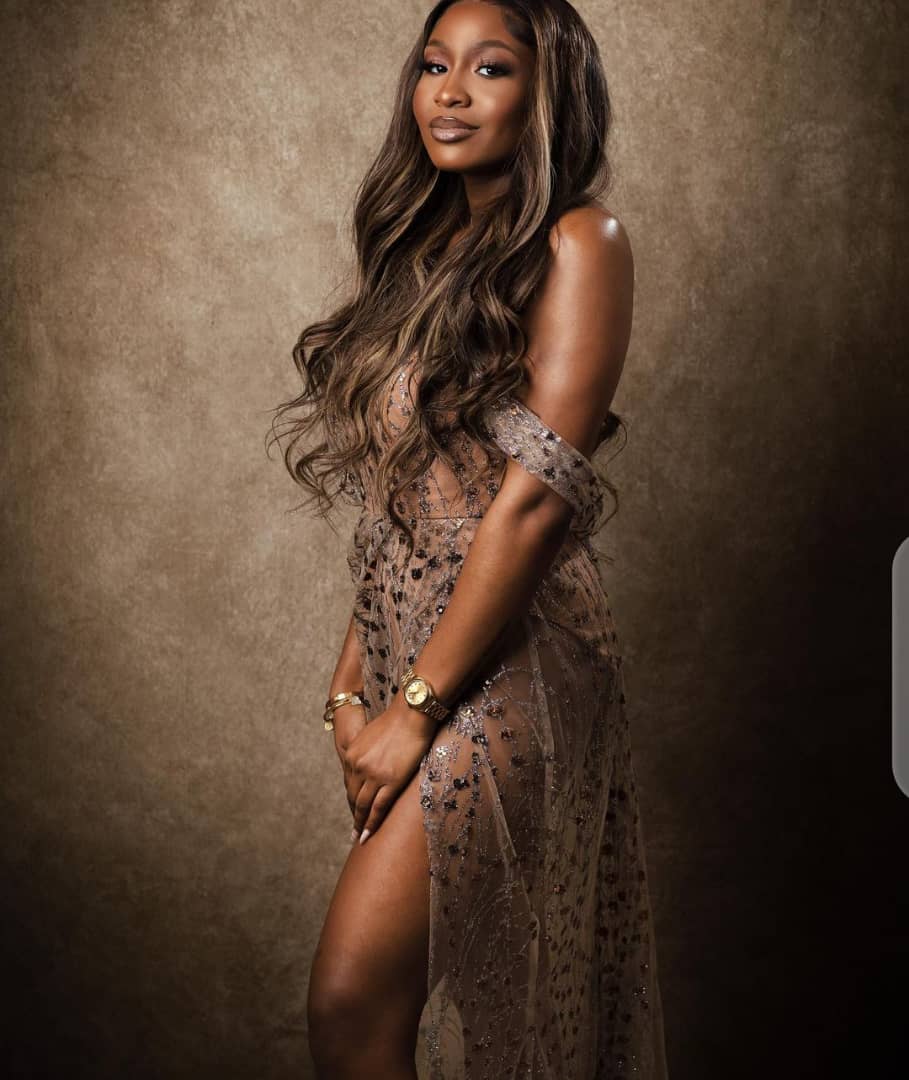 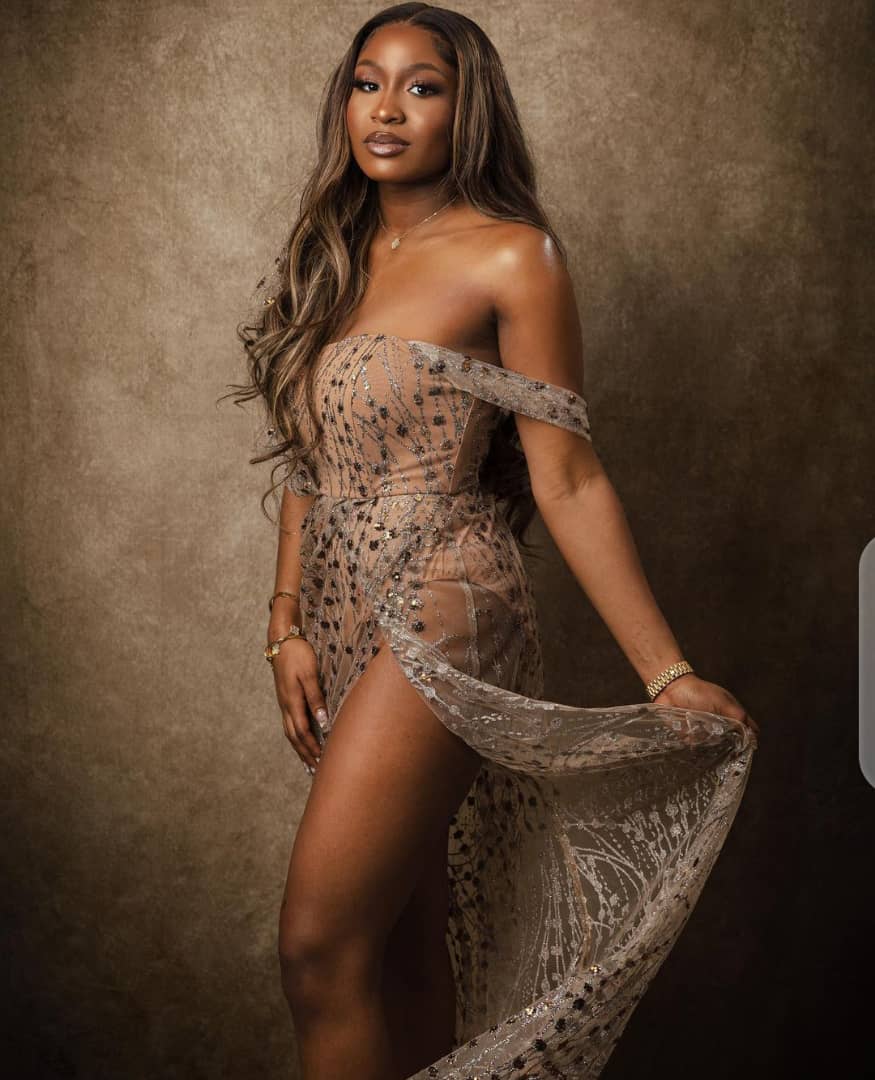 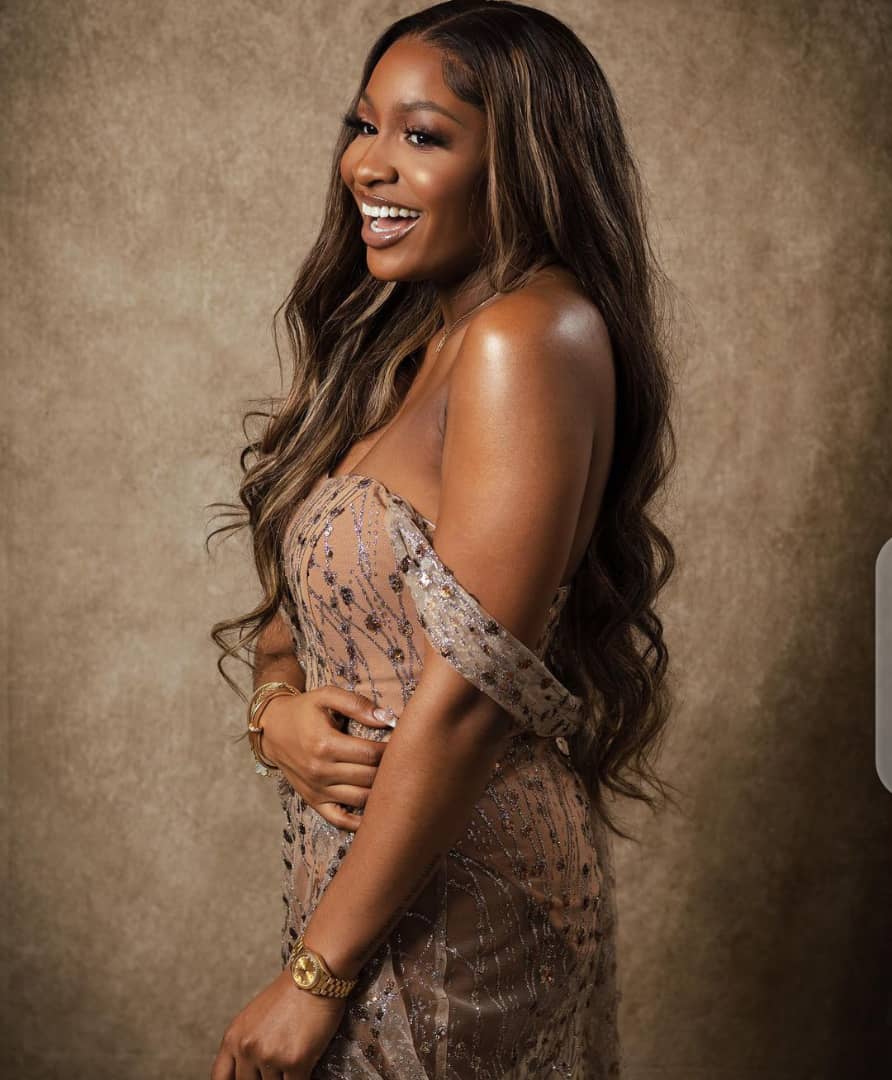 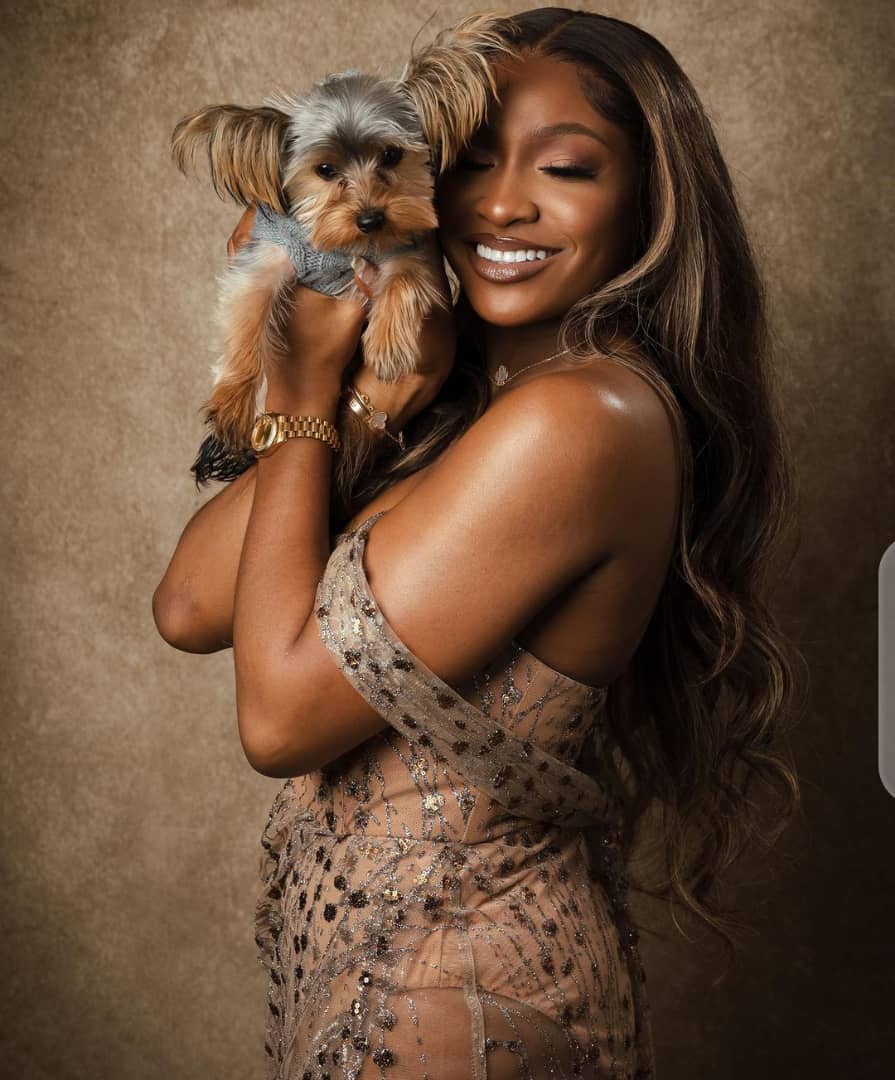 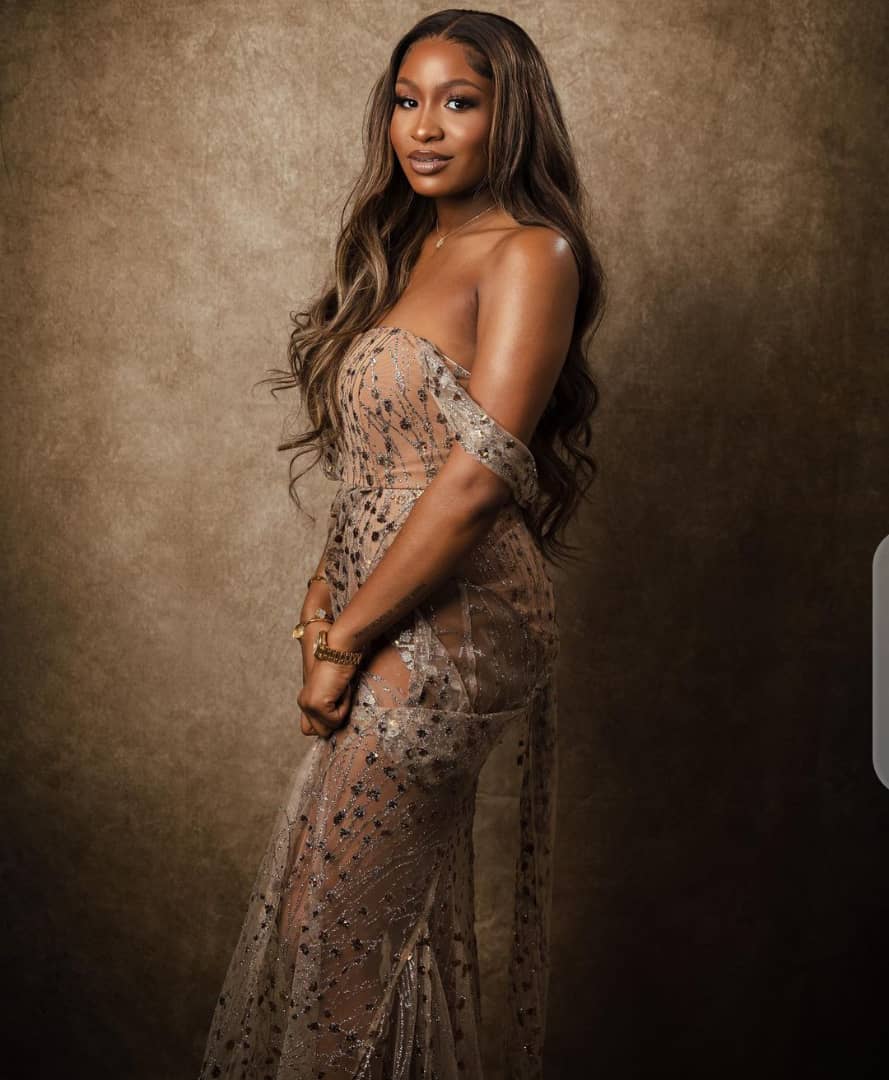 Their patriarch’s demise, that’s talking about none other than the former Governor of Oyo State in the person of Senator Abiola Ajimobi, really hit the family pretty hard. And due to that passage, a whole lot of celebrations likes of the 40th birthday of Abisola Kolapo-Kola Daisi, the flamboyant & stylish first born, this 21st birthday of Ajijola-Oluwa and other celebrations would have been off the hook. But just maybe because of the unexpected demise of the former Governor, things have been a lot subdued.

The shock to the system may have been much, pushing the clan into their cocoon. But maybe they should have expected the unexpected, as like a soothsayer or better still a seer, the late strong man of Oyo himself had said without being prompted that he doesn’t expect to live above 70! So maybe since he had volunteered such an utterance, the universe gave yield to his command and so when the Covid-19 pandemic came calling during the year, he became one of the unfortunate millions that the pandemic swept away as a victim. Leaving his family crest fallen. Till he passed, many had thought he was going to surmount the situation, but alas it wasn’t to be.

But now after a few months. It seems like they family are gradually coming out of their self imposed isolation. They seem to have cracked the shell they built around themselves, hence now, yesterday Tuesday, November 24, 2020 that the last born of the close knit family, came out to mark her 21st birthday. The family have obviously mourned their father’s demise enough, as no amount of grief can bring him back to life again. The family’s consolation would be that he lived a good & rich life worthy of emulation.

Seems like a gradual ray of sunshine has returned to their former gloomy horizon. And the badass sexy last born, who came to the earth November 1999, celebrated her day with some sumptuous pictures yesterday (above).

Ajijola-Oluwa Ajimobi is the last born of the 5 kids of the late Senator Abiola Ajimobi & Chief Mrs. Florence Ajimobi. The 1st born is the more famous Abisola, who clocked 40 like we already stated above & would have had a mother of all 40th, if not for how the year has turned out. She’s the owner of the famous lifestyle brand that she named after her mom-Florence H. She’s also the boss of Grandex Group of Supermarkets. Then there’s Abimbola who is about 37, then Ajibola also in her 30s, she was a year older on June 14 this year. Then the only boy of the family Abolaji who is close to 30, who married the daughter of the present Governor of Kano State, Dr. Umar Ganduje at a super lavish wedding ceremony, worthy of royalty a few years ago and then the last but not the least, Ajijola-Oluwa, more commonly called Ajay by those who know her well who just clocked 21.

She’s the owner/founder of The Lush Beauty Company. She graduated only last year from the University of Warwick, Uk with a Bachelor of Arts with Hons in History & Sociology. She is the ex-girlfriend of the late son-[DJ Olu of the current Governor of Ogun State], in the person of his Excellency, Prince ‘Dr’ Dapo Abiodun.