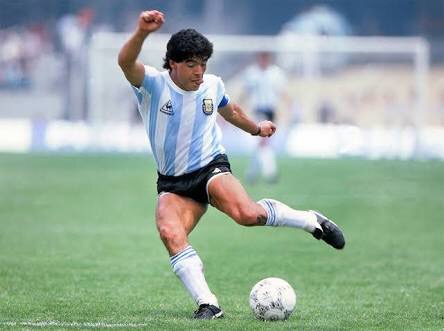 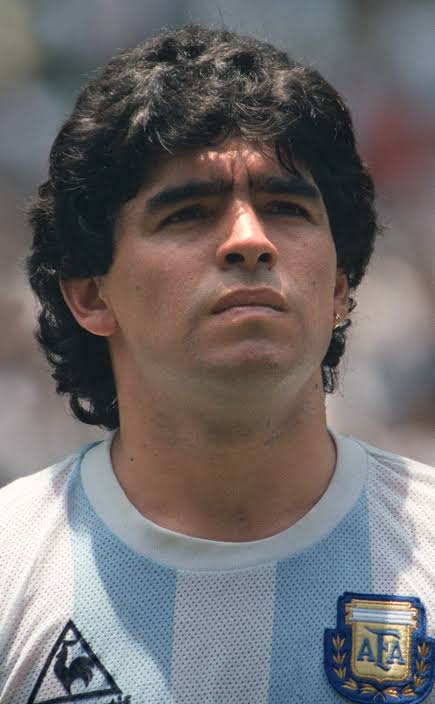 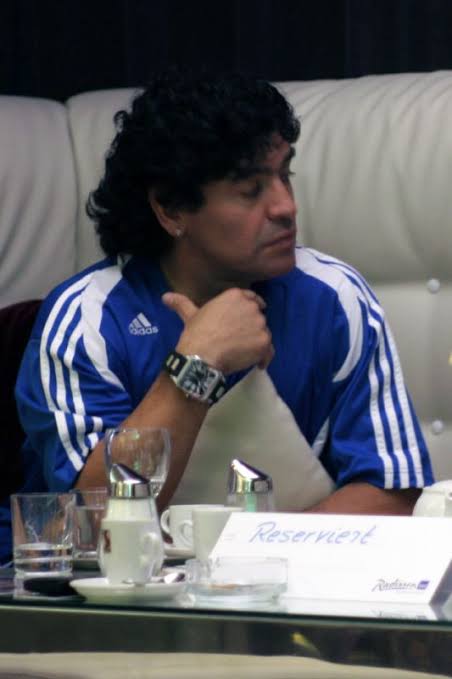 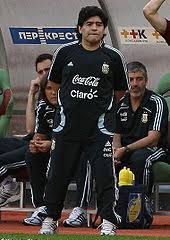 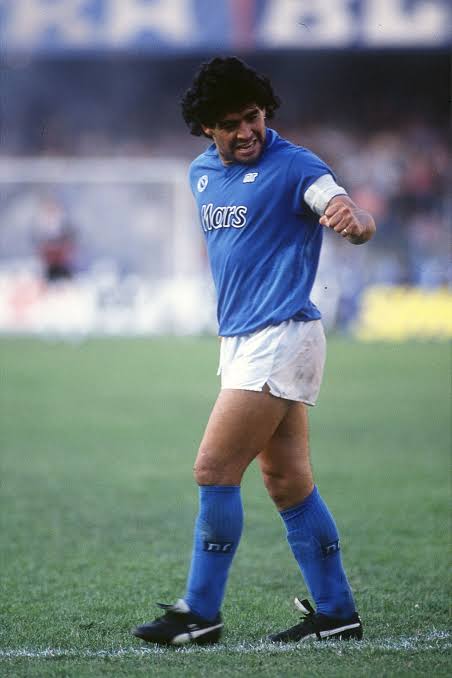 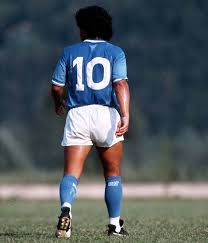 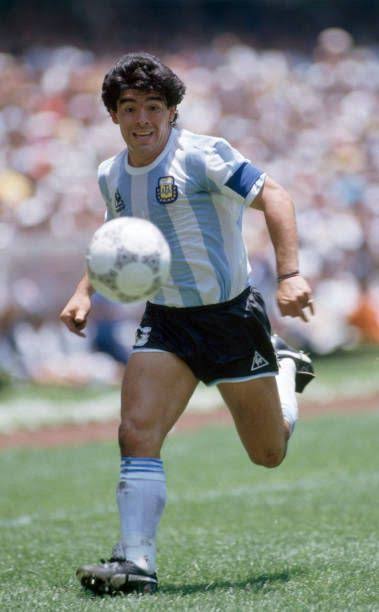 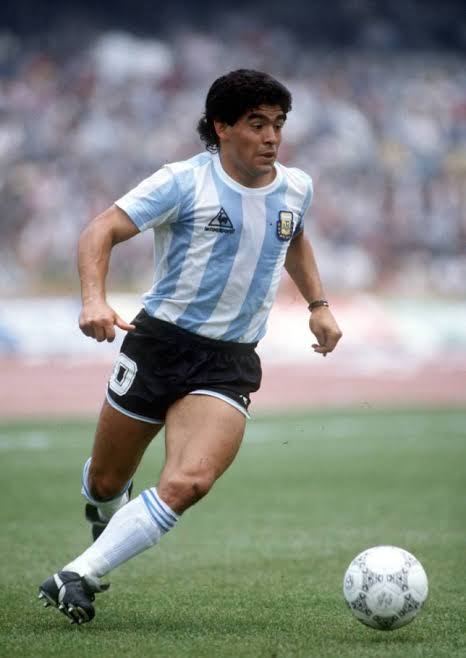 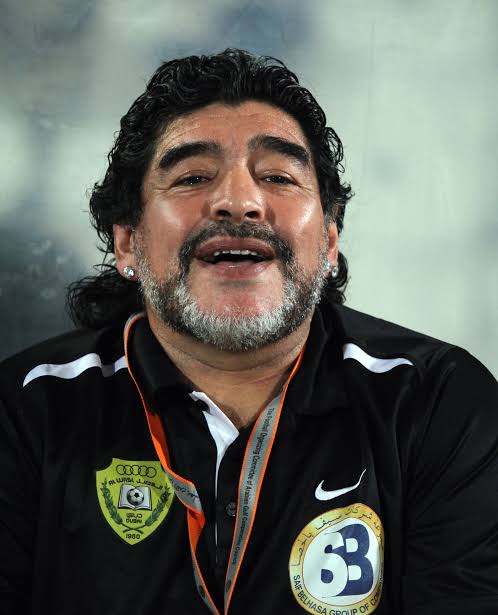 Rated as one of the greatest players to have ever played the round leather game (game of football), Argentine legend & global sports icon “El Pibe de Oro- famously translated as “the golden boy” has died at the age of 60 years old.

The left legged player from Argentina, who was born on October 30, 1960 died today, Wednesday, November 25, 2020 at home where he had returned after he left hospital. He had apparently recovered only recently from a brain operation to the elation of all, only to give up the ghost not too long after (just 2 weeks after) what was considered a successful surgery procedure to remove blood clots from his brain.

Diego or Maradona as many referred to him when he was alive, as the greatest footballer to have hailed from football crazy Argentina. He literally carried his country to win the Mexico 1986 World Cup, making it the country’s 2nd ever World Cup win and nearly made it 2 consecutive (back to back) World cup wins in 1990 when he again carried Argentina to the finals of that year too. He played 4 World Cups in all. He had also won the under-20 junior world cup in 1979.

He was also a club football legend/icon too, as he carried Napoli FC to break the hegemony of AC Milan, Inter Milan, Juventus and Roma in the Seria A. He had played for Barcelona before he went to Napoli, where he won 2 Serie A titles.

His death was due to cardiac arrest (heart attack). He would never be forgotten in England for 2 goals; one was the infamous ‘hand of god’ goal, when he at 5ft5, jumped super high like he had bounced on a trapeze, higher than the famous taller Peter Shilton at 6ft, to sneakily used his hand to score a controversial goal in that world cup match in Mexico against England and in the same match, he then scored another supersonic goal that has been rated as one of the very best ever, when he slalomed & sliced through the defense of England like knife through butter with ease from the half way line, to slot in a classic goal, wiping out the famous Terry Butcher of the English team along the way. He went on to captain his country to carry home the cup, he also won the best player of the tournament that year winning the golden ball.

He played 91 times for Argentina and scored 34 goals in all.

He was a much loved fellow as much as he was also an outspoken & controversial fellow.

He would be greatly missed.
Adios amigo!

THE INCREDIBLE TOBI AMUSAN IS TWICE THE CHARM AS SHE ‘BREAKS THE WORLD RECORD TWICE’ in ONE NIGHT TO CLAIM ‘THE INCREDIBLE GOLD’!

NIGERIAN SUPER ATHLETE “TOBI AMUSAN” OBLITERATE ALL WITH A STUNNING WORLD RECORD twice in TIMES OF 12.12SECS & then 12.06seconds IN 1O0M HURDLES in under an hour!

WORLD BOXING HEAVYWEIGHT CHAMPION BRITISH-NIGERIAN ANTHONY JOSHUA HOPES TO BECOME A BABY MAKING FACTORY IN THE FUTURE. One down already, six more to go he says.