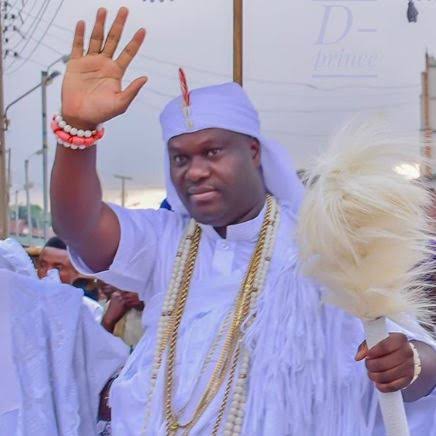 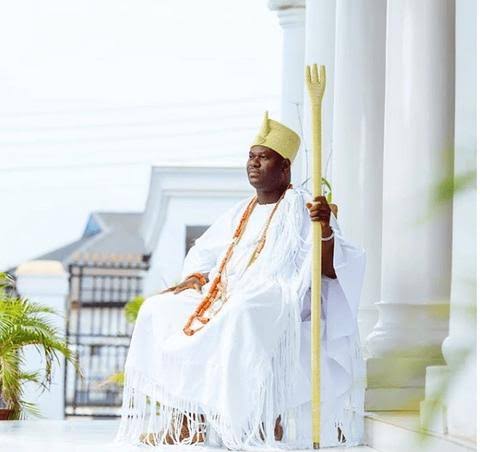 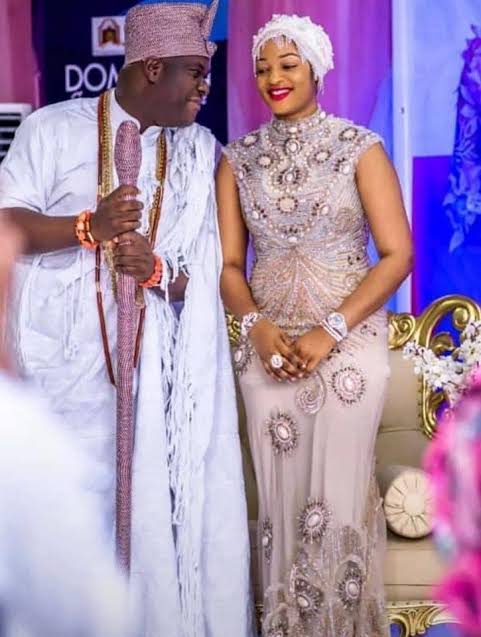 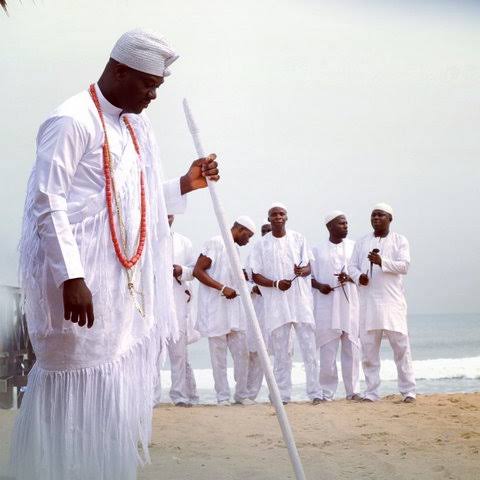 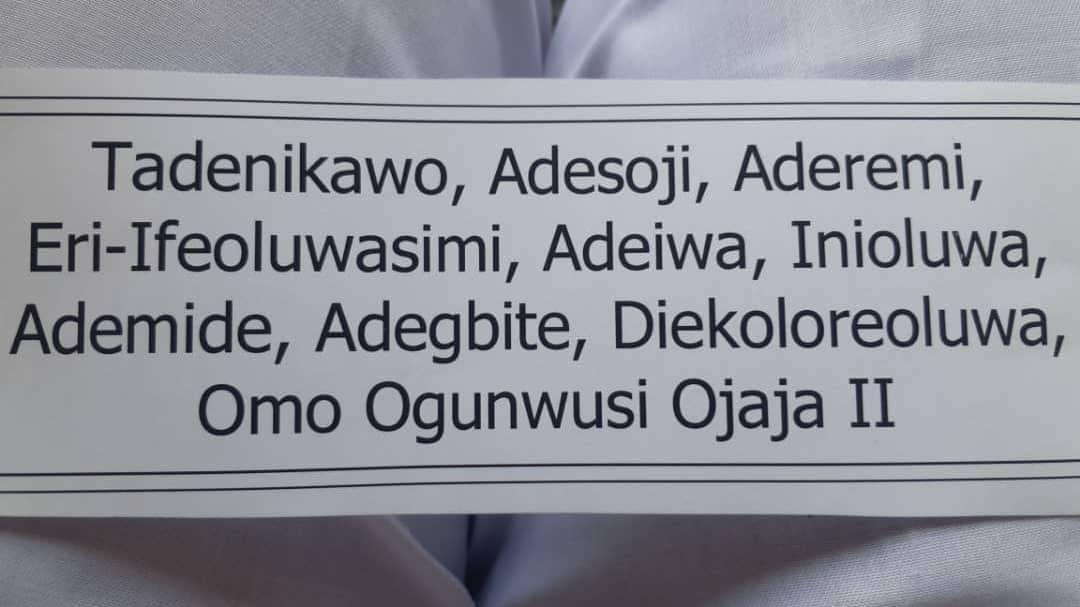 The 51st Ooni of Ife, the Arole Oodua has shown by his actions that you can hold him to any promises or utterances he makes, as he has just fulfilled one that he made not too long ago, that he would name his then unborn son after the well celebrated late Ooni of Ife, Oba Tadenikawo Adesoji Aderemi, who was the 49th Ooni of Ife.

The fulfillment of the promise was contained in a release from the palace of the monarch and reproduced below.

The day which climaxed the first eight-day of the 3 week cultural rites traditionally observed at the Ile Oodua Palace of the Ooni of Ife for naming new born princes and princess started with the traditional movement of the Ooni from his private residence in the palace to the sacred Yeyemoolu well to offer prayers and traditional rites before moving through various palace chambers; from Ile Ogun to Ile Odikeji and Ile Omirin, finally to Ile-Igbo to mount the oldest stool of Oduduwa at Ile Igbo, Where a reigning Ooni occasionally sits whenever there are very important events.

At Ile Igbo, spiritual obeisance by the Isoros and other traditional rites were offered to formally welcome the royal baby to the Ife Royal Court and announce his names to the general public.

After the prayers and sacrifices, the Ooni consulted Ifa oracle through the Araba Agbaye, head of Ifa priests worldwide, before making the baby’s names public.

The birth of the prince on Wednesday, November 18, 2020 was greeted by 3 phases of 21days traditional rites according to the dictates of Yoruba customs, before it was rounded off today within the premises of Ile Oodua Palace of the Ooni.

The Lowa Adimula of Ife who presented the baby’s names to the public said the traditional rites which started a week ago will be concluded after 21 days from birth, saying It has become important for people to understand the culture and traditions of naming princes following the legacy established by Oduduwa Olofin Adimula, the progenitor of Yoruba race.

Ooni Ogunwusi had pledged to name his prince after the 49th Ooni of the 3rd dynasty and First African Governor of the old Western Region in Nigeria, Sir Tadenikawo Adesoji Aderemi who as the Ooni reigned from 1930 to 1980.

TOUCH THE ALAKE UNNECESSARILY AT YOUR OWN PERIL AS A PHONE THIEF FOUND OUT AT THE PALACE AT THE 15TH CORONATION ANNIVERSARY!
AJIJOLA-OLUWA AJIMOBI MARKS 21ST BIRTHDAY AS GROOVE GRADUALLY RETURNS TO THE AJIMOBI CLAN.
Comment