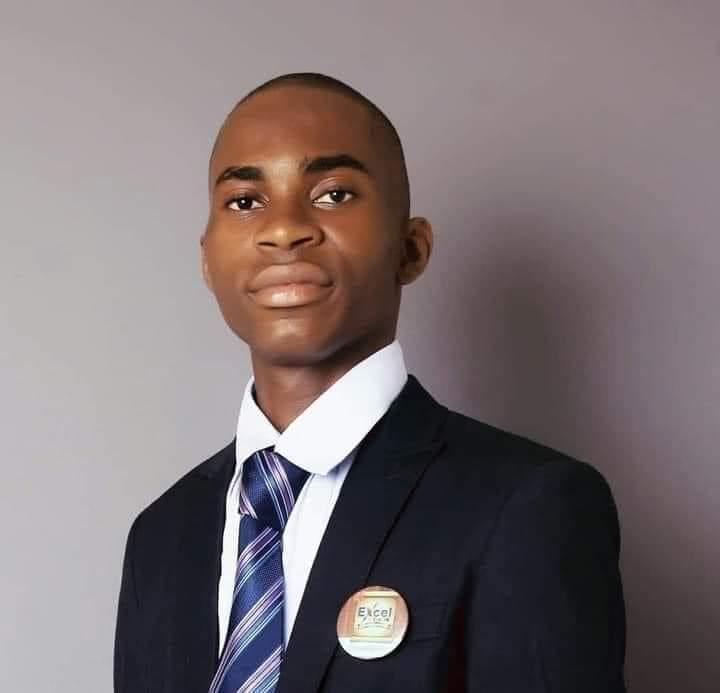 It’s not normally what is celebrated and reported with pomp as it’s supposedly not entertaining enough. But a young man from a very normal background who normally should have plenty excuses as to why he couldn’t perform such an enviable as is been reported, has emerged as the best graduating student of Lagos State University, better known to all as LASU.

This his sterling academic performance sets a new CGPA record in the 37 years of the establishment of the institution which no student had ever achieved before.

The young man’s dad is a motor mechanic, while his mom is a trader. The brilliant Dimeji Sotunde graduated from the department of business administration of the University & would be decorated for his feat on Wednesday, December 16, 2020 at the Ojo campus of the University at her 24th Convocation Ceremony.

Dimeji has shown by this feat that one’s background & upbringing are not excuses against obtaining academic excellence. But that it can actually be the necessary push towards standing out.

People are already waiting patiently to see what the state Governments of Lagos, who are the owners of the University & Ogun State where he hails from would do in celebrating the young man, whose feat is more academic rather than entertainment, which most people actually favour. It would be recalled that Laycon the winner of the last BBN series, who is also from Ogun state carted home cash & other gifts from the organizers for winning the series to the tune of N80m Naira. And he was celebrated by the Government & Governor of Ogun State, as he immediately became a youth ambassador of the state, while also carting home a N5m Naira monetary gift from the Governor & then also got gifted a 3 bedroom bungalow in Ogun State.

So what would this true academic icon then get for doing his state proud? And what messages would these 2 State Governments want to send to the youths of their states with this great & eye opening opportunity that is before them?

We would wait & see!