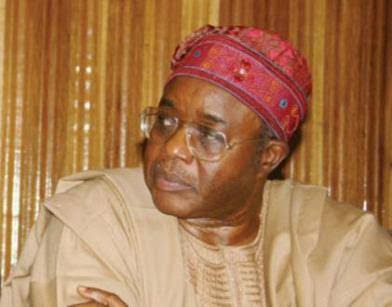 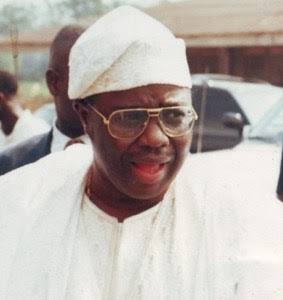 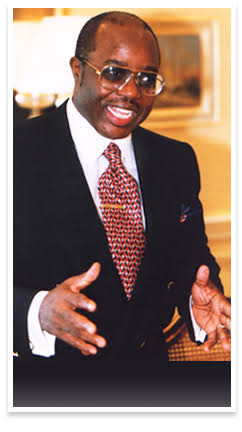 Death that unrepentant stinger & mocker. The bringer of tears and anguish has struck again! Leaving in its wake as usual, its tell-tale signs of pain, sorrow, tears and terrible sign of irreparable & irreplaceable loss.

This time around its victim is none other than man of immense means & massive connection, who at a point was actually reputed to be one of the “wealthiest Nigerian” across the world and a one time presidential aspirant in Nigeria, Chief Harry Ayoade Akande.

The flamboyant businessman at just 77 joined his ancestors, earlier today, Saturday, December 5, 2020. With his demise, the well respected money man has joined the very long list of the victims of a very sad year-2020.

The sad news of his passage was confirmed by his eldest son- Olumide Akande, in a statement he released on behalf of the family today thus-

In the early hours of Saturday December 5, 2020, our patriarch Chief Harry Ayodele Akande passed away following a brief illness.

Chief Harry Akande was an astute businessman of international repute whose legacy and influence cut across continents.

But by far his greatest passion was for a better Nigeria that guaranteed equity and justice for all. It is our fervent hope that this will be a reality in the not too distant future.

His passing is a huge shock to his immediate & extended family, friends & associates. We are all grappling to make some sense of it.

As we seek the repose of his gentle soul, we ask you to in turn to uphold us in your prayers while we pass through this very turbulent period of our lives occasioned by the loss of someone as dear as him.

Like already stated above, Chief Akande passed on at the age of 77. One of his dreams which he wasn’t able to see fully fulfilled was to see to the last end as he wins the last part of his case against the promoters of Shoprite in Nigeria for breach of agreement. He had won a $10m case the brand & had instituted another case against same brand, to make sure that the judgement payment won was paid to the last cent.

He was born in Ibadan, Oyo State in 1943 and was a brilliant student who also excelled in sports too. He attended the famous Olivet Height Secondary School, which was one of the best schools in Oyo State then. He thereafter left for the United States where he attended Hampton University in 1967, from he obtained his Bsc in Accounts & finance. He therefater proceeded for his MBA at the Northwestern university, Kellogg’s School of Management.

He returned to Nigeria in 1970 and worked briefly for KPMG & Standard Oil Corporation. Then he later set up his own brand “Akande International Corporation”, which later became the (AIC) that has tentacles in many pies, from where fortune smiled extraordinarily on him, as his brand handled & delivered successfully, several massive money spinning projects.

He would be missed! He is survived by his wife & children.