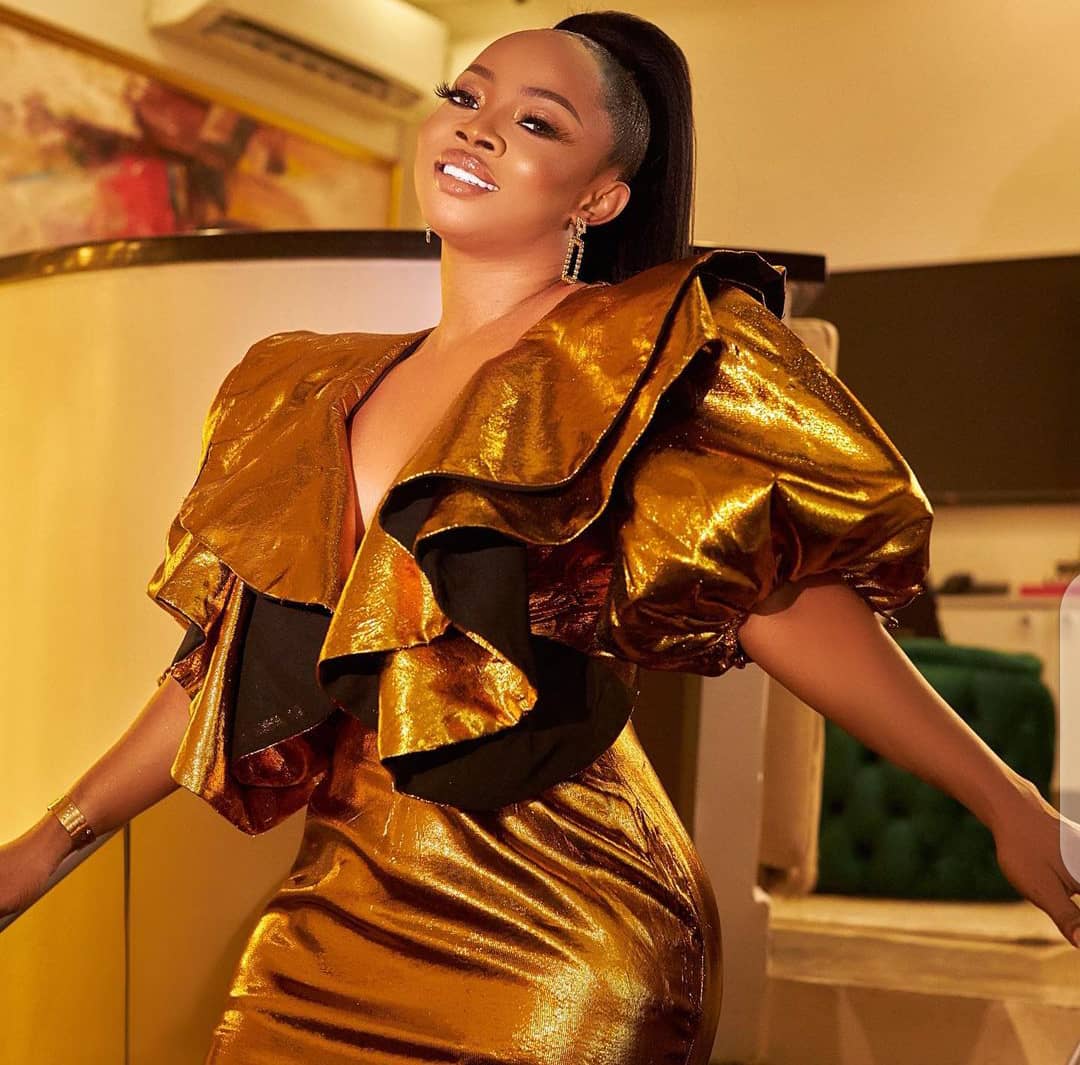 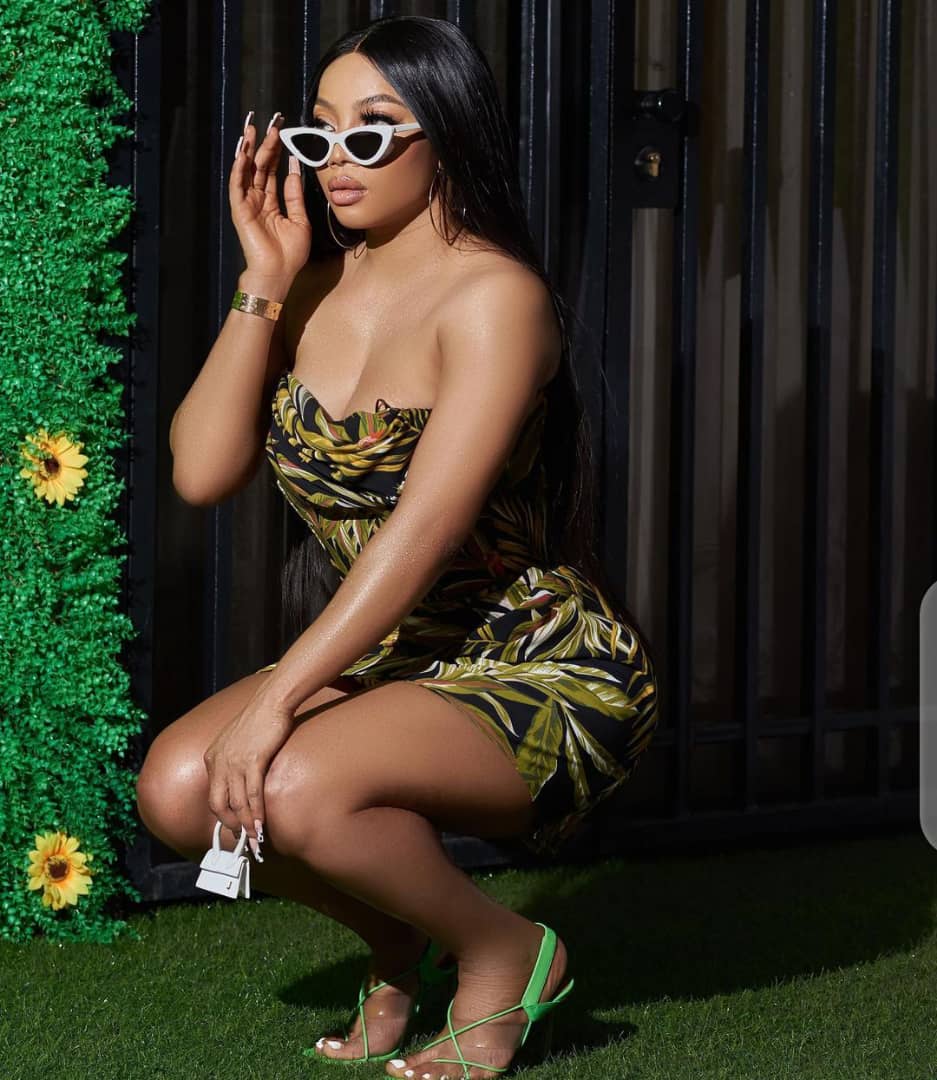 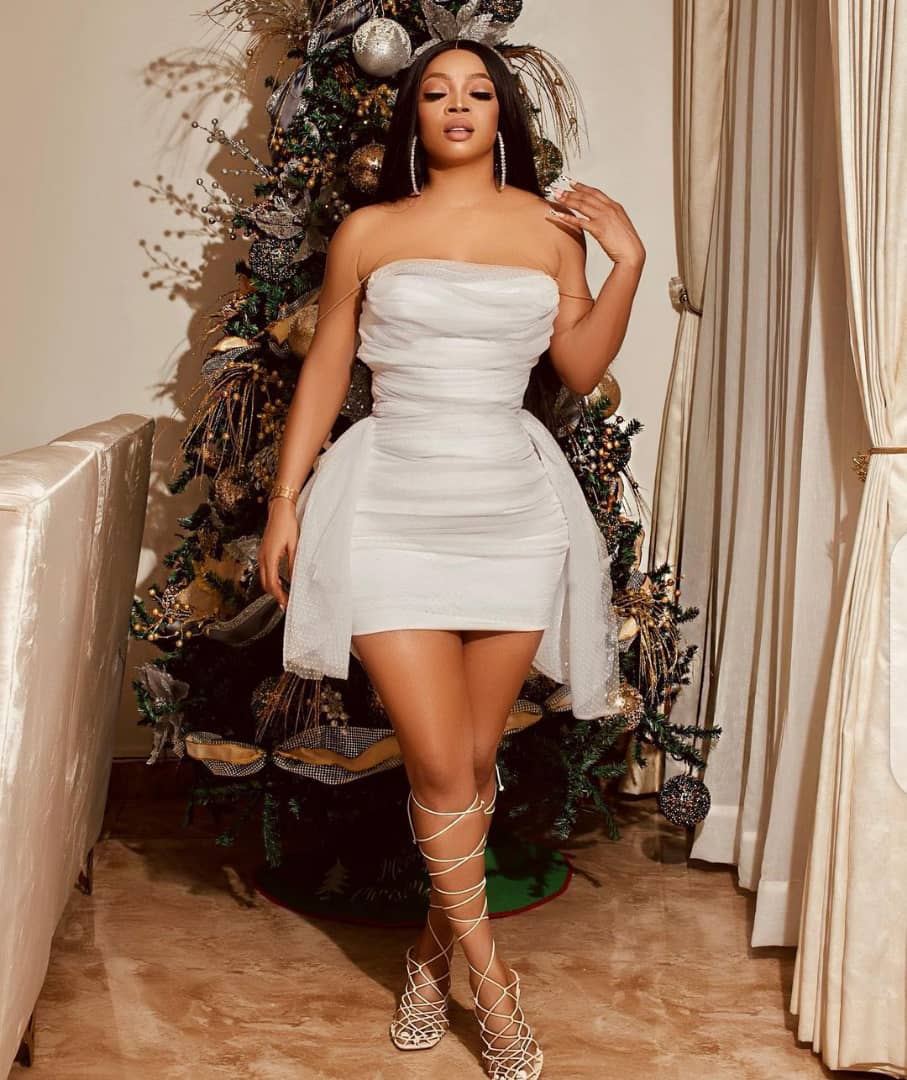 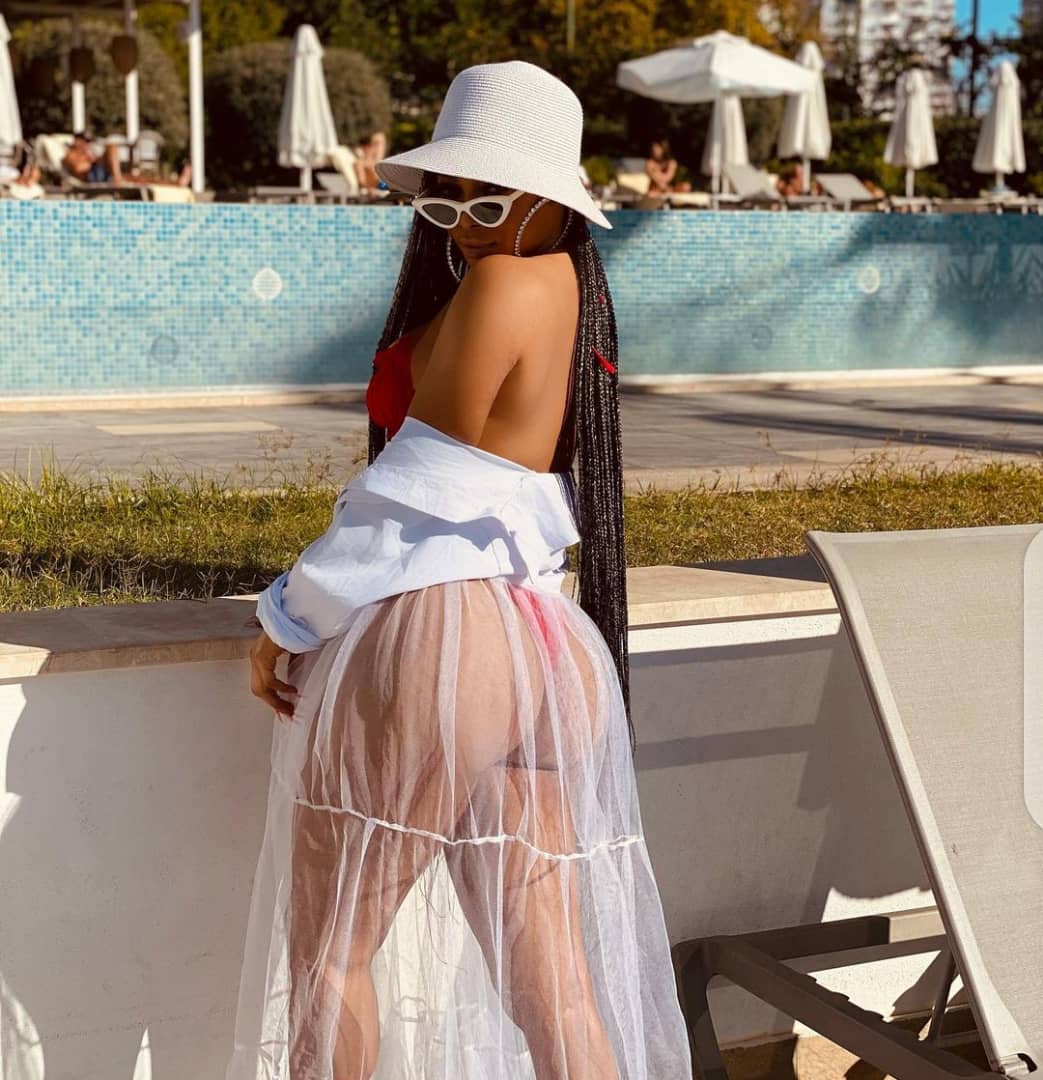 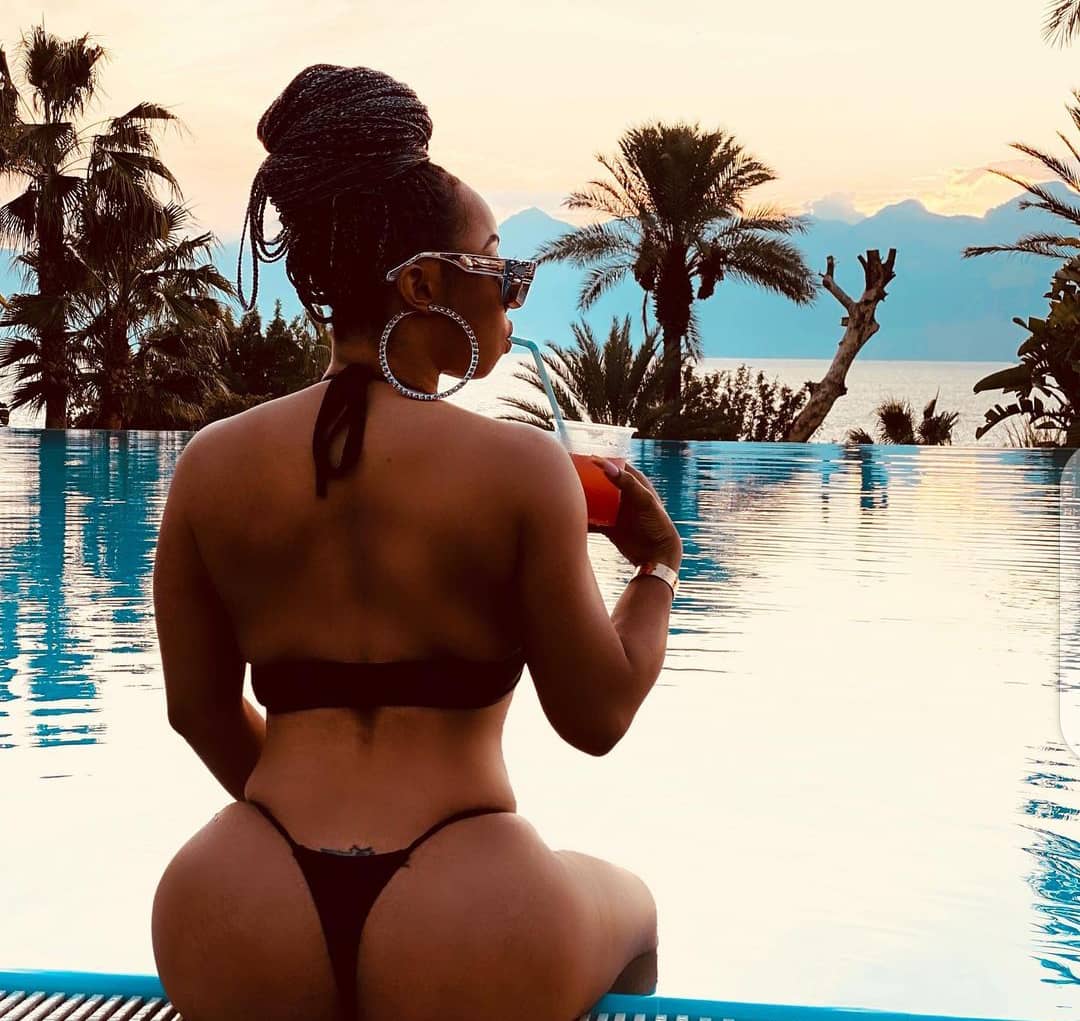 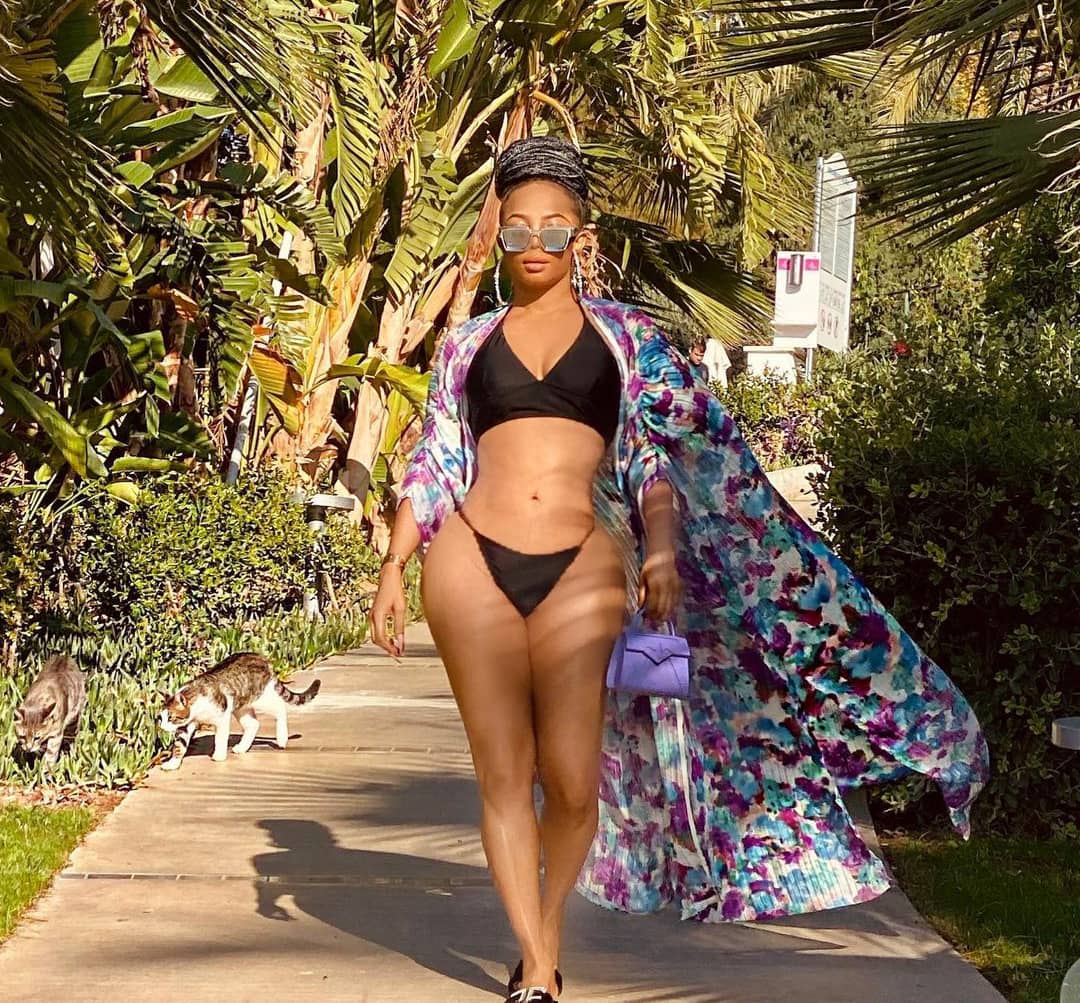 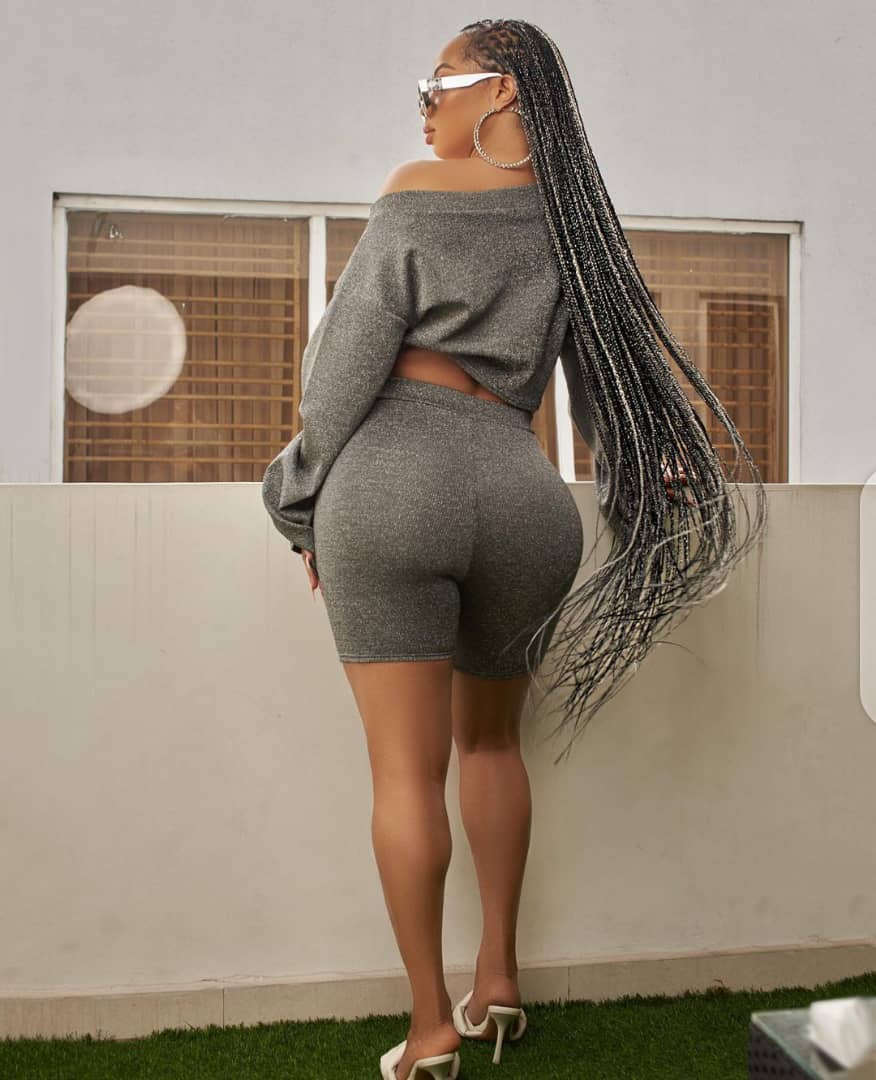 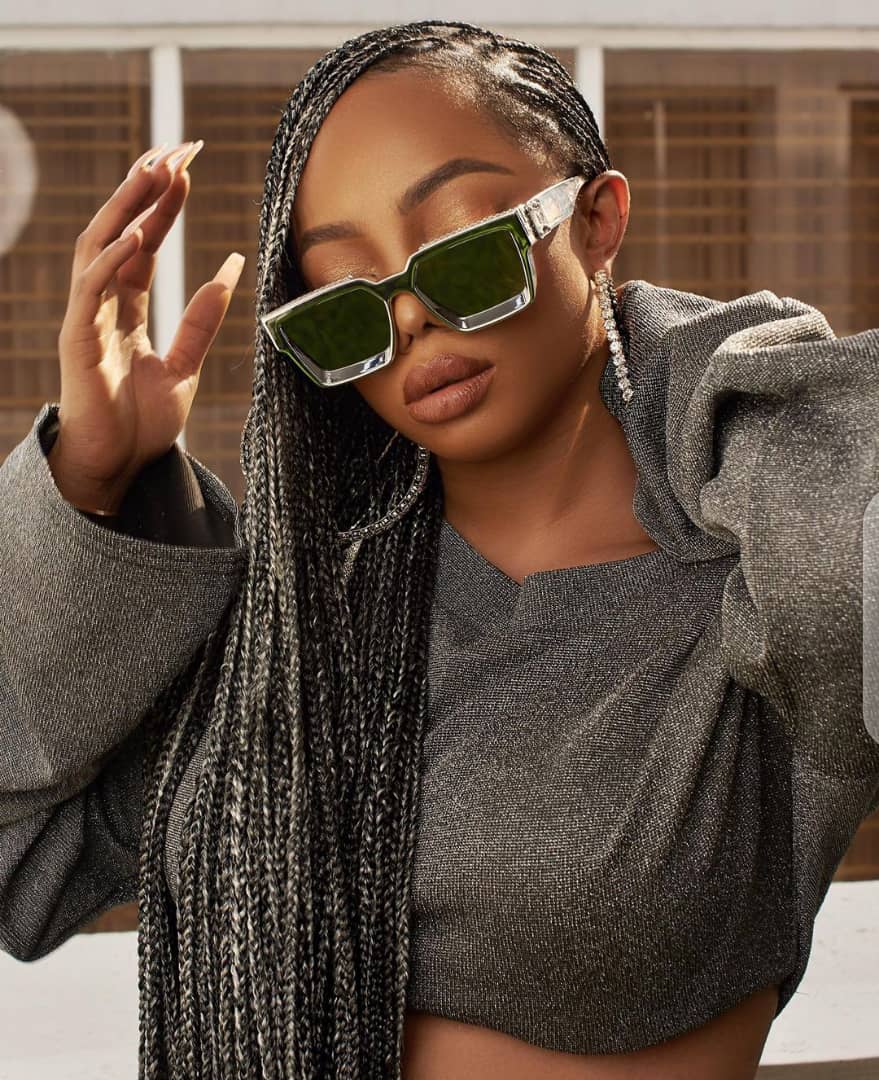 Most often situations & circumstances would pushout and unveil unwilling heroes & heroines of a generation of people, those who would go on to become the indefatigable mouthpieces/megaphones of such a generation of people. In this #sorosoke “LOUD IT” generation or better still era, one of those that situation and circumstance has pushed out to occupy such a post or pedestal, is none other than our fashionista extraordinaire, social media heroine par excellence or better put simply- ‘influencer du jour’. One with a sizeable following on the social media scene either on instagram or her vlog or twitter or even Facebook, that’s talking about our dear own ‘Kim Kardashian’ in the making and that person is none other than ‘Omotoke Makinwa’ better known to most as just Toke ‘the tokstar’ Makinwa.

So the lady of many parts decided to speak out very loudly quite recently when she exclaimed from the mountain top saying- “Everybody is a hoe!!!! You must understand that for her to come out so loudly something must have triggered. And believe it or not, many people actually believes that she’s absolutely right!

Her need to #sorosoke came about because like she exclaimed someone had thought to name shame her & instead of going totally ballistic about it, this was her response.

Hear her on her twitter account- “Someone called me a hoe the other day, probably thought I’ll be mad Rolling on the floor laughing, I didn’t even argue, I accept cos everybody is a hoe, no one is calling you out cos you ain’t popping or your shit ain’t selling. Stop explaining yourself to people who’ll do worse if the roles were reversed.”

Toke’s response which could be considered as a ‘mouth shutting classic’, came as what some would consider as a well thought out, gun slinging response to a put down by someone who had tried to dare dim her star. The person’s outburst may have been in response to her being out there so much in the eye of the people and enjoying the limelight and attention, all from which she’s making crazy money from and getting mileage also. There’s no where in Nigeria today, where they would talk about top celebrities/fashionistas of note, that her name wouldn’t feature prominently!

From how she’s led her life so far, it’s obvious she’s gone through much and has now resolved to live her life, on absolutely her own terms, not caring or minding whose ox is gored. So to be quiet would have meant to live a boring and unfulfilled life. Maybe the problem with people is that they forget, that there are those that their destinies have ruled that they would live in the faces of others-meaning that as a goldfish they have no hiding place whatsoever. The lot of a goldfish in life is just to shine and shine and shine & that’s just because the goldfish is just living its life, no more no less! And mind you, this particular (hoe) is a R.I.C.H hoe at it!!

Just imagine- media girl, best selling author, actor, (radio, tv, youtube influencer), entrepreneur, #babygirlforlife, rated by Yahoo! Finance as one of the top entrepreneurs to follow. Brand ambassador for Oppo, face of Fair & White just to mention the one already in the bag and a philanthropist to the boot too- she is the initiator of the Toke Makinwa Foundation and now the Caleb & Rose Support Program & she ain’t yet relenting!

One of the attributes expected of a voice of a generation is the ability to speak out uncompromisingly! And because of this particular attribute, the person stands out and is somewhat pushed out as a hero or heroine, one who wouldn’t be held down by the particular dictates that society tries to impose as rules of engagement on them. For these type of people, all they do is to try to forge their own path of discovery, most often wanting to go against the grain and in making these choices they either come out as heroes/heroines or they are villified as non-conformists.

So hear it again- EVERYBODY IS A HOE!