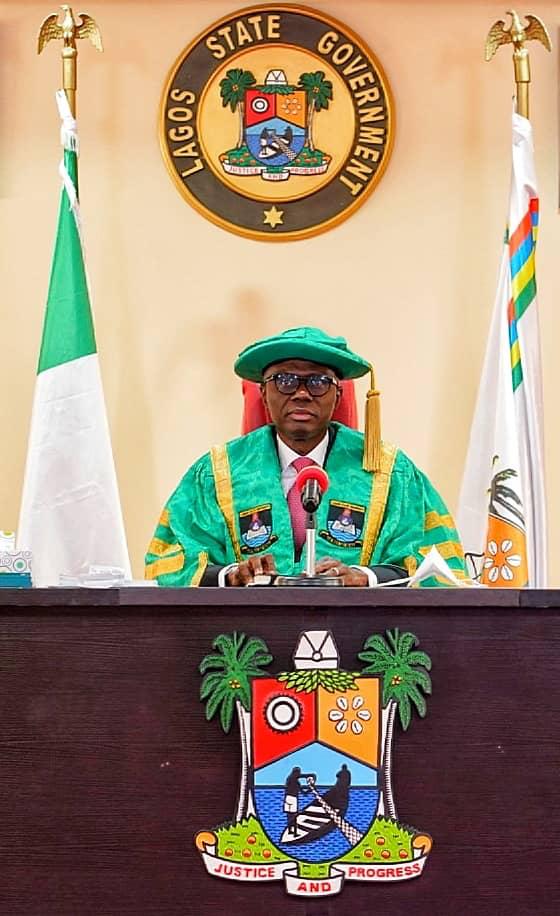 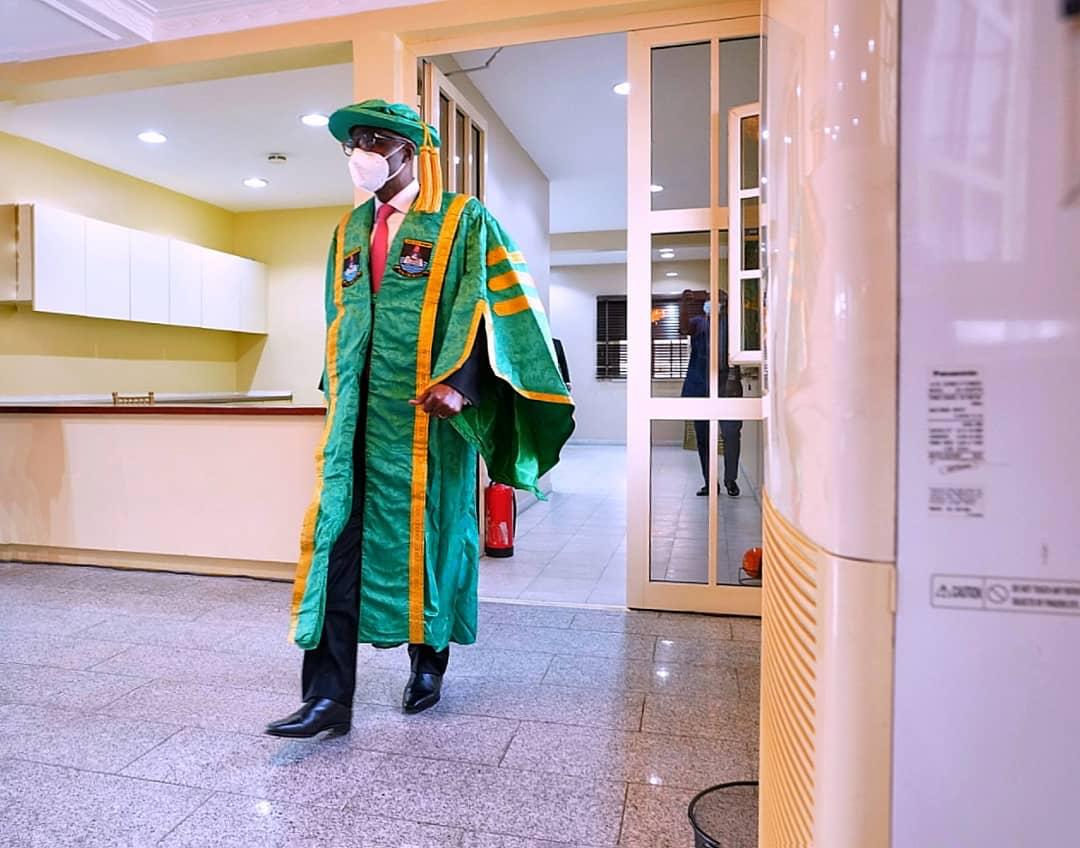 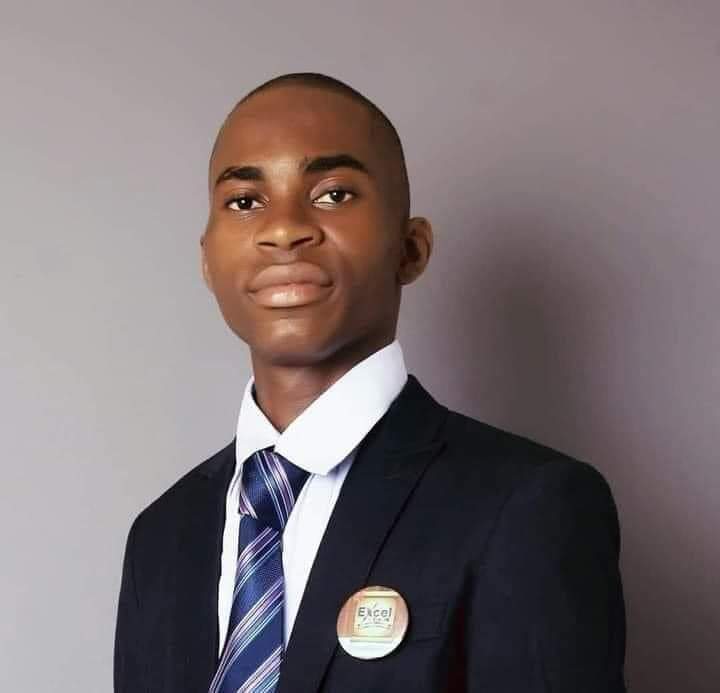 With the kind gesture of the Executive Governor of Lagos State, in the person of Mr. Babajide Olusola Sanwoolu towards the best overall graduating student of the Lagos State University, LASU -Oladimeji Sotunde at the Lagos based higher institution’s 24th Convocation ceremony. The amiable Governor, a gentleman to the core and an achiever par excellence in his own rights, has shown to the whole world how important he takes education and how he expects that the youths, who are the leaders of tomorrow should take their ‘educational achievement’ most importantly.

With the kind gesture of the Governor it has gone a long way to show that the state chief executive is not oblivious of any great achievements, big or little, important or not so important that happens in the state he is ably in charge of.

So we had written previously in an earlier report how we had thought that Nigerians generally places more importance on entertainment rather than education (academics) which many wrongly tag as boring. We had used the example of how many rallied around the last winner of the Big Brother Nigeria series, in the person of Laycon, who had gotten like a gifts rain poured down on him, even after he had won N80m in money and other gifts from the organisers of the series. Even the Ogun state government went as far as giving the lucky dude N5m Naira, a 3 bedroom bungalow apartment and then he was even named as a youth ambassador of the state. All just because he came out tops at the last edition of the franchise.

So after we had seen all of that, we were waiting eagerly to see how the Government of Lagos State under the adminstration of Babajide Olusola Sanwoolu, in the state where the school that the record breaking feat had occurred and then Ogun under the adminstration of Otunba Dapo Abiodun, the state where the record breaker himself actually hails from would react.

So today, Thursday, December 17, 2020 at the convocation ceremony of the school that the Lagos State Governor attended virtually as the school’s visitor, Mr. Babajide Olusola Sanwoolu, declared in his address that the Ogun State indigene has been awarded a staggering scholarship to any institutions of his choice, in any part of the world, to any level he so desires and not just that alone, but also N5m Naira donation by the Governor for him to settle in.

The height of what the Governor has done would become far more important when one takes into cognisance that the 22 year old Oladimeji Sotunde’s dad is a proud motor mechanic, while is mom is a trader. Oladimeji broke the 37 year school academic record when he had a 4.95 CGPA to emerge the overall best graduating student of the school. He was in the Department of Business Administration.

We salute the Governor for this action of his and we hope other Governors would take a cue from him too, to always celebrate what counts.