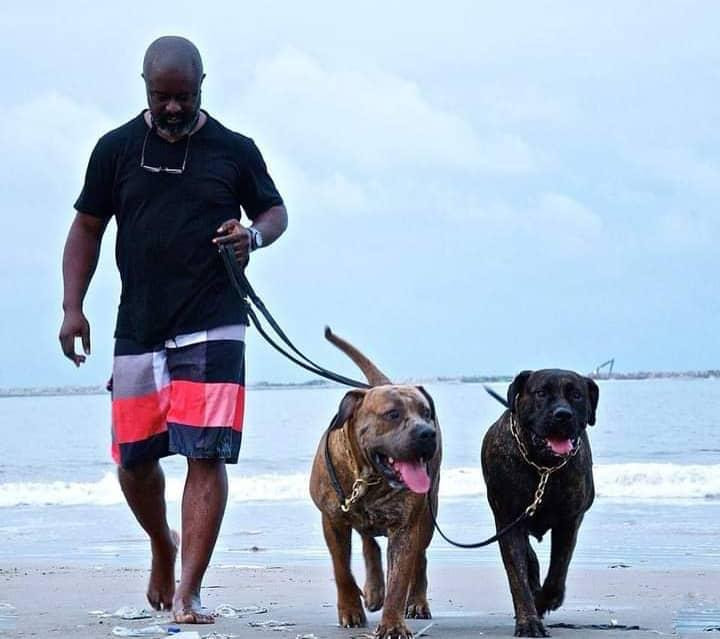 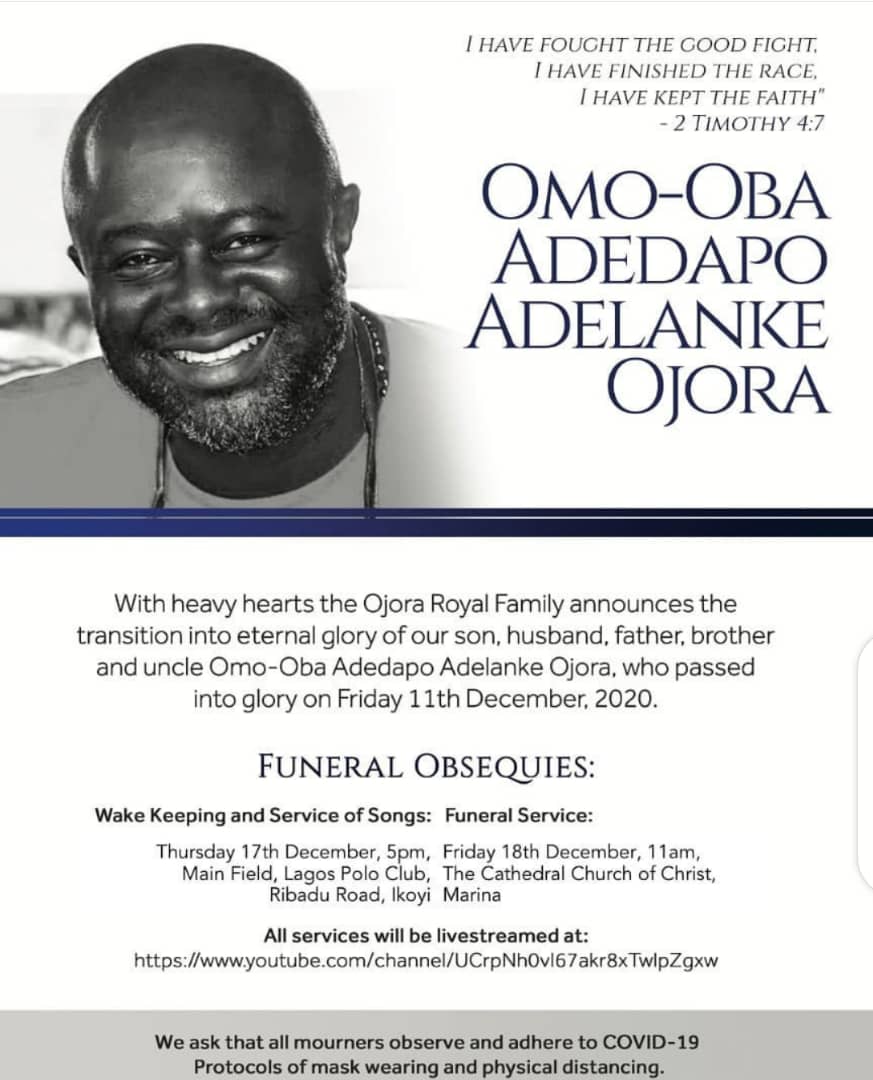 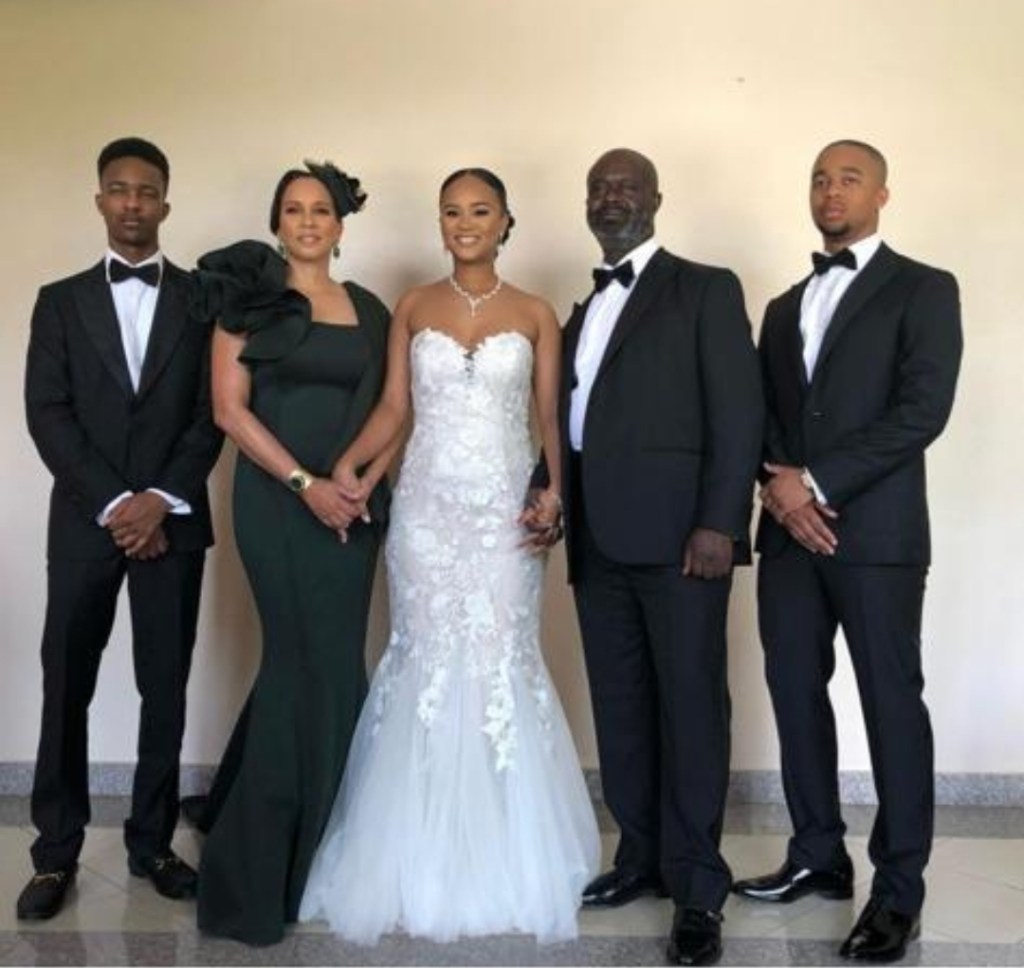 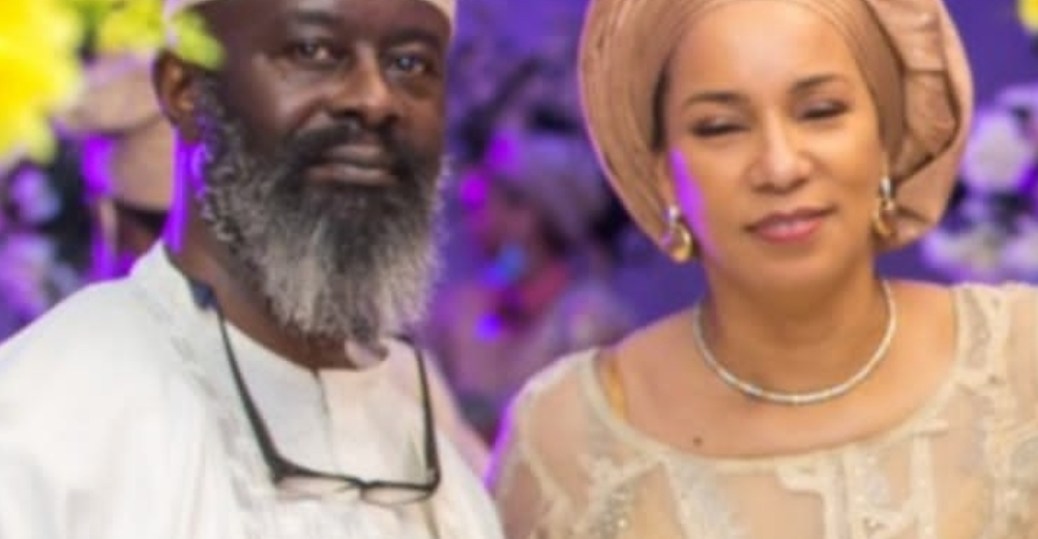 His death is one of the painful passages that 2020 has brought on everyone. When the unbelievably shocking news came out that he had “allegedly committed suicide by shooting himself on the head” many were shocked to their bone marrows! Asking the obvious questions- What could have led him to take such a terrible decision?  What could have been so bad that he had to resort to ending his own life? It has been plenty of questions, with no proper answers given ever since.

But that earlier assertion about his unfortunate death being via suicide has been denied and pooh-poohed, as the police after their ‘supposed investigation’ have claimed that the fatality though due to a gunshot to the head, may have been accidental!

Accidental discharge? Yes that’s the claim. Some have even insinuated that maybe he was killed (murdered)! As there were somethings noticed at the site of his death that didn’t tie up. When he was found dead in a pool of his blood at his home in Ikoyi, guns were found on the premises making it look like he had killed himself. But the expended bullet shell(s) that should have been near his body if he had shot himself, was/were found somewhere else! Also his death was told to his family by their house help of many years.  Meaning the househelp was the first on the crime scene!

Whether it is via suicide or by mistake or by assassination, the truth remains that the very well-loved gentleman, a loving father to his kids, an eternally loving husband to his wife-Patricia and a worthy son to his parents and also a loyal and very good friend to many- ‘Omo-Oba (prince) Adedapo Adelanke Abdulfatah Ojora’ is gone and never to return home alive again.

The reverberations that the shocking news unleashed haven’t yet subsided at all and the surprise is still palpable. All those who know the polo buff, who had one of the highest handicaps in Polo in Nigeria cannot still believe what has occurred.

Dapo is the elder sibling of the former first lady of Kwara State, whose husband Senator Dr. Bukola Saraki was a former Senate President of Nigeria not too long ago. He was the 2nd son of the boardroom guru and well-respected corporate titan by the name “Otunba Adekunle Ojora & his adorable wife Erelu Odua, Dame Ojuolape Ojora”. It was just 9 years ago this year, when the eldest son- the quite handsome and aristocratic prince ‘Adegboyega Oladapo’ but better known to all as  ‘Gbegi’, the elder brother of Dapo had passed on suddenly at 50 year old, had he tarred till August 29th  of 2011 he would have clocked 51 and he was laid to rest on Friday, April 15, 2011. And now a couple of years later, the 2nd son-Dapo too is now gone!

He is survived by his aged parents, his other younger siblings- Mrs. Toyin Saraki & Yinka Ojora, his wife Patricia Ojora and their children. May his soul find rest.

Quoting from 2 Timothy 4: 7 which says “I have fought the good fight. I have finished the race. I have kept the faith”.

With heavy hearts the Ojora Royal Family announces the transition onto eternal glory of our son, husband, father, brother and uncle Omo-Oba Adedapo Adelanke Ojora, who passed onto glory on Friday 11th December 2020.

Wake keep and service of songs:

The Cathedral Church of Christ, Marina

All services will be livestreamed at:

We ask that all mourners observe and adhere to COVID-19 Protocols of mask wearing,  sanitisation  and physical distancing.