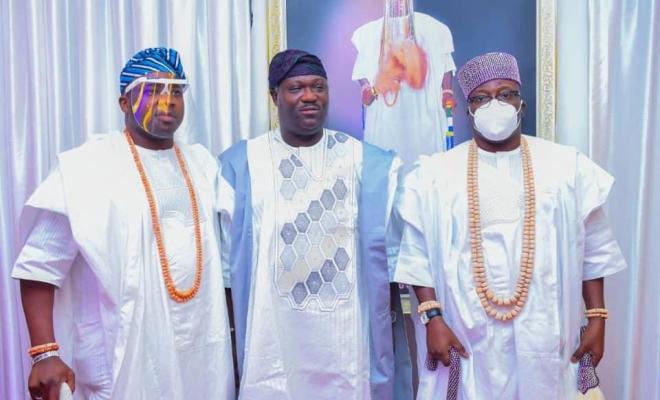 We had thought that as a sure candidate for the crown and stool of the Oniru of Iruland then, that he had resigned his commission so as to vie for the royal stool then!

But alas! No, he was still a CSP and in fact a senior one and still in active service then, when he tried to win the stool then.

The fact truly is, he had supposedly actually gotten the nod of the whole family then and was even getting prepared to be named the new Oniru of Iruland designate in a few days before the imaginary stool was removed from under his feet and he came crashing down and another, who never for once vied for the post, was rather handpicked & nominated and made the king instead.

In fact according to very highly reliable sources who should know, the family had already picked what to wear, in the form of the traditional uniform (aso-ebi) and same had even gotten distributed. It was only just the announcement that he was the one chosen by all that remained, that before the powers that be struck and did what they only knew best to do and the rest is now history.

So the former candidate for the throne has since resumed or returned back to his duty post and has in fact just gotten promoted to the post of an Assistant Commissioner of Police just a few days back. May be then one day in the future to come, he could become the Inspector General of Police, if age permits and also if the the universe is on his side, that’s if the politics and intrigues that follow such appointments favour him.

Back to the very present though, we hear though according to a very reliable bird in the air, that the Prince feels somewhat aggrieved and may be taking the path of litigation as he might be suing the newly installed Oniru of Iruland for sundry reasons.

Chief of the reasons for wanting to sue from what we could gather is that he believes Oba Abdul-Wasiu Gbolahan Lawal is not the rightful person to have become the king. According to the very reliable source, the new Oniru of Iruland according to the sources, may have reneged on some gentlemen’s agreement that was made before he got to the throne. And immediately after he got what he wanted, he simply looked the other way. Deliberately not attending to the gentlemen’s agreement.

So would Prince Hakeem Ajasa against all odds go after the now installed King, knowing fully well that to do that would be to have declared war against the invisible backers of Oba Lawal? That could be catastrophic to say the least. Maybe good reasoning would take over eventually. But we have our ear to the ground.

Anyways the war between the most prominent sons are still on going underground though. In a recent video that we saw, we saw how the White Range Rover of the former Aremo-Prince Adesegun Idowu-Oniru was nearly vandalised by a mob claiming to be members of the extended Oniru clan. The mob were bating and were obviously up to no good and it was obvious they had expected that the Prince, a former too ranked Lagos official would get angry by their harassment and taunting and maybe get down from his intimidating SUV to address them angrily so they could attack him. But instead he stayed calm and peaceful in his car all through, not saying a word while making a call.

We just hope that peace would eventually reign supreme after all. 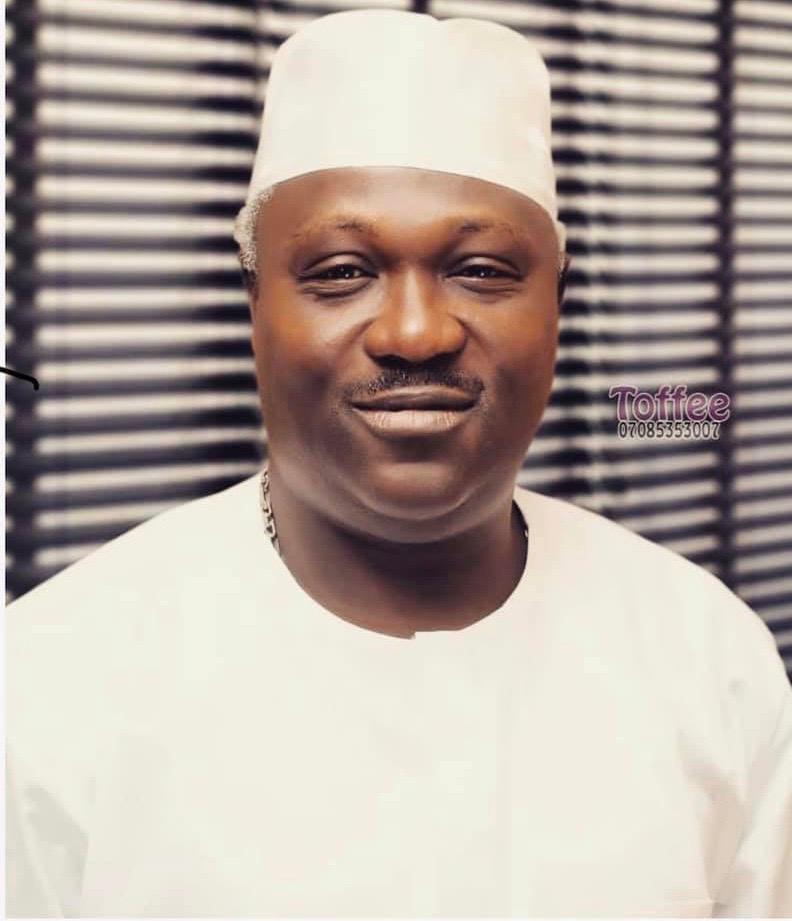 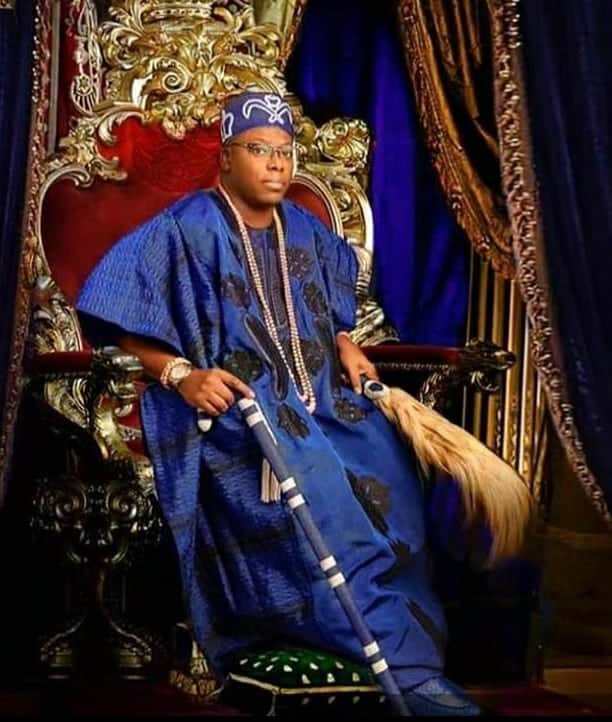 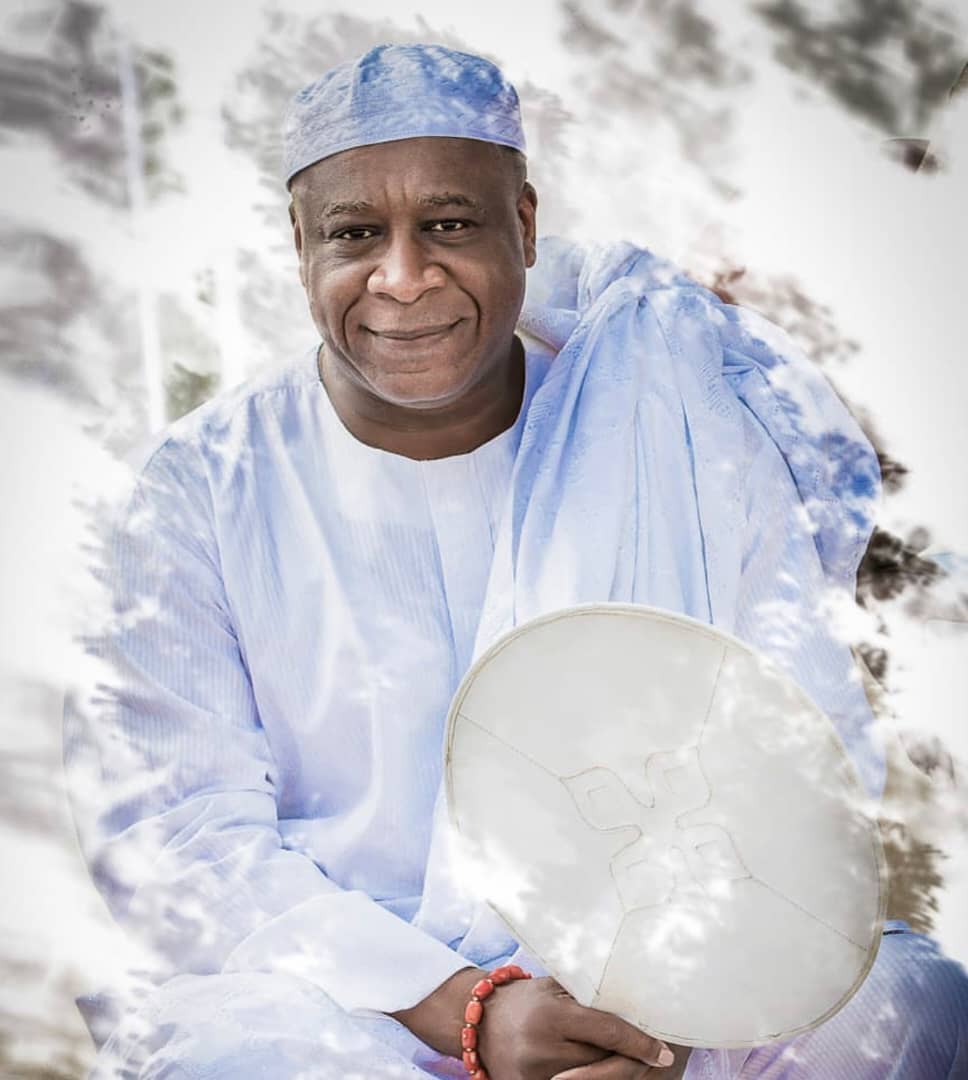