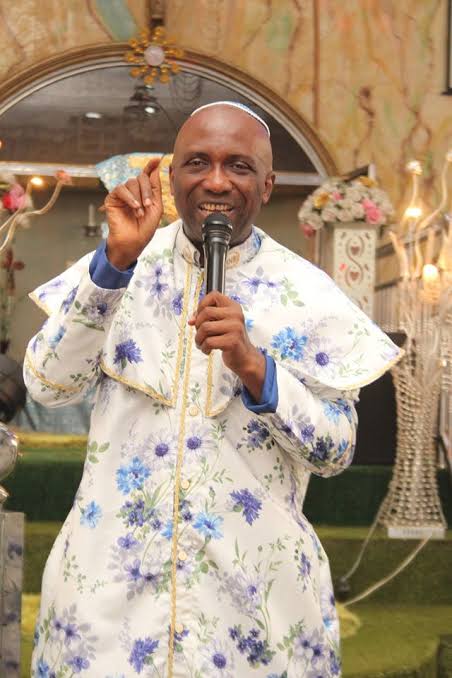 Even if the fiery man of God in charge of the Citadel Global Community Church formerly Latter Rain Assembly in the person of Pastor Tunde Bakare is a novice in terms of PROPHECY, at least he got it straight when he predicted in his last message that he knew that the social media would be agog after his message on Asiwaju Bola Ahmed Tinubu where he lambasted and took to the cleaners, the APC national leader’s traducers, calling them names.

He had predicted that those he had addressed and their fans would come after him and would call him names and that he doesn’t even care. The predictions have quickly come to past. With the first major salvo coming from the man of the moment, who has been in the face of everyone a whole lot of late, dropping off many bombshells after bombshells as predictions/prophecies and that person is none other than, renowned and quite outspoken Nigerian seer/prophet and Nostradamus of our time, the one and only ‘Primate Elijah Ayodele’ of the ‘Inri Evangelical Spiritual Church”.

In his outburst in response to all what Pastor Bakare had said about the naysayers that he says are bent on destroying the former 2 time Governor of Lagos State. Primate Elijah referred to the 66 year old Pastor Tunde Bakare as a ‘comedian and a novice’. And warns him not to delve into the realm or arena of PROPHECY, where he knows little or nothing about.

The primate further advised that Pastor Bakare to stay on his own lane, to stay on his calling. It is said that Primate Ayodele who is said to have accurately predicted so many happenstances in the past and who has many predictions yet to be fulfilled, was particularly angry at the statement made by Pastor Bakare that he didn’t need anyone’s validation to vie for the presidency or to become the president.

The primate who was not in the mood to be civil and who didn’t care whose ox is gored, further described Pastor Tunde Bakare as a bundle of contradiction. He wondered how Pastor Bakare’s presidential ambition which he had predicted sometime ago and that he had said had an assured end would be fulfilled as he Pastor Bakare has become Tinubu’s brand manager now. He is reported to have said- “he is a pastor and should not delve into PROPHECY because there’s a difference between a Pastor and a prophet.

One of the prophecies/predictions of Primate Elijah Ayodele for 2021 is that Asiwaju Bola Ahmed Tinubu, who hasn’t come out yet to openly speak of his ambition to run for the presidential position come 2023, is that he will not make it to the presidential villa come 2023. 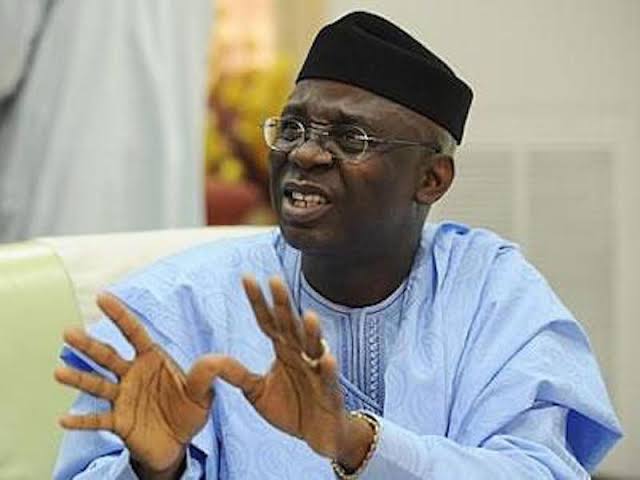 SOCIAL MEDIA SENSATION & MONEY MAKING ENTREPRENEUR TOKE MAKINWA RAZZLE-DAZZLES THE SOCIAL MEDIA WITH MAD HOT 🔥 PICTURES THAT HAS SENT PULSES RACING.
PASTOR TUNDE LAMBASTS THE TRADUCERS OF “ASIWAJU BOLA AHMED TINUBU”. HE SLAMS THOSE WHOSE STOCK IN TRADE IS TO RAISE DUSTS OVER THE ANCESTRY OF THE APC STRONGMAN.
Comment