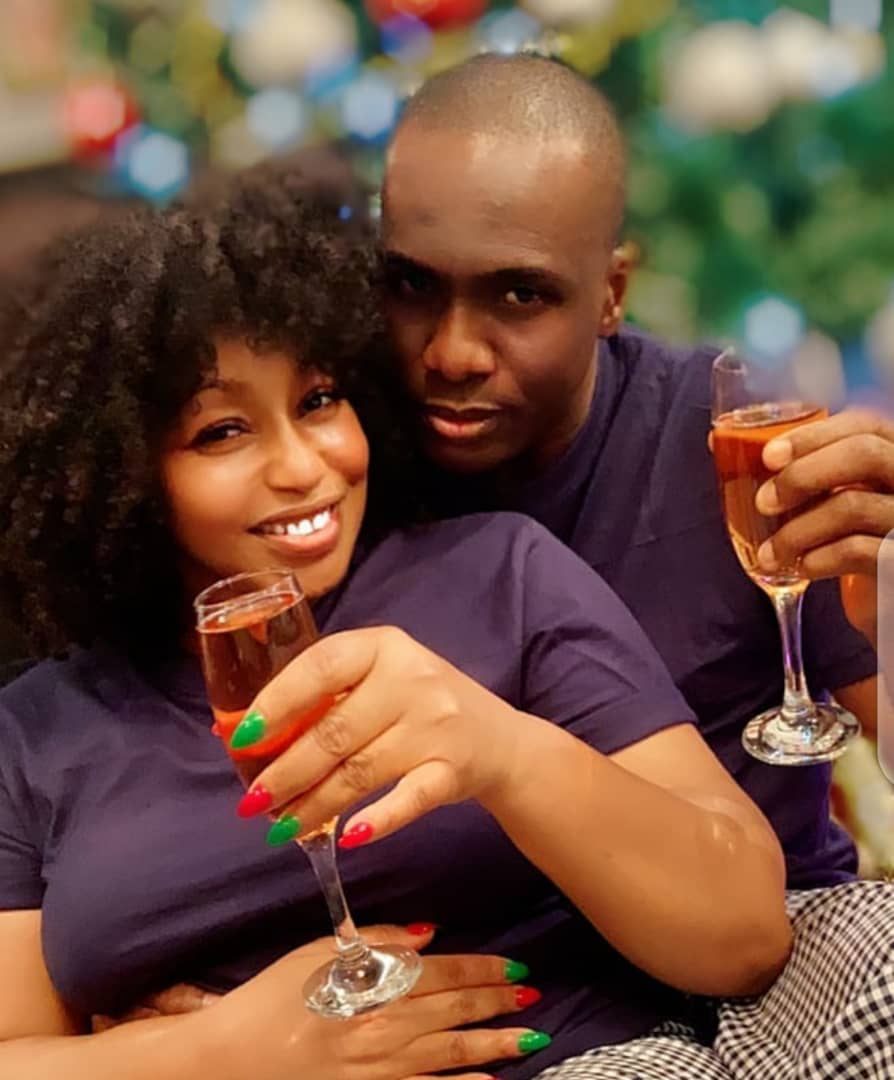 Many months back when we ‘”EXCLUSIVELY” revealed this relationship to the public then on our former online platform www.maestromedia.blogspot.com and spoke confidently about the man that had captured the heart ❤ of the supremely gorgeous and standout stylish Rita Nwaturocha Dominic, a living legend of the Nollywood industry, it was like what the hell and all that hell was let loose on us. We were clandestinely vilified and asked to take down the story. It was like we had lied or that the relationship was just a conjecture of our ripe mind. We had laughed then because we knew very well that both were very entangled and that cupid had shot many love 💘 doused arrows in to their hearts and that it was only going to be a countdown sometime soon.

But after many months now, both lovers in wishing their friends compliments of the season. Let loose the loved up pictures that have accompanied this particular article. In this pictures is none other than one of the famous Anosike brothers, the owners of ‘Daily Times Newspapers’ and the owners of the longest surviving beauty pageant in Nigeria, the ‘Miss Nigeria’ pageant. These 2 brands are just 2 of their several lucrative investments.

Fidelis Anosike is a well respected businessman, who is supremely well connected too. He is in fact another publisher in the mold of the Duke, that’s talking about the colossus himself, ‘Prince Nduka Obaigbena of The This Day, Arise fame’. Fidelis Anosike counts as friends or business associates, many Governors, many Senators or Honourable members of the National Assembly, many corporate juggernauts and private businesses titans as friends.

The 2 have been involved as lovers for quite a while now, but they preferred to keep their relationship away from probing public eyes, but those in their close circle actually knew something beautiful was going on between the 2. It’s been 3 long years of patience for the relationship to blossom to this public show of affection now. Fidelis from what we have heard loves Rita so much. Part of the reason we hear is because she’s not stressful and also because of her uncommon patience and she’s also a fantastic cook.

Rita Uchenna Nkem Dominic Nwaturuocha is actually one of the icons of the Nollywood industry. She has enjoyed the limelight or the attention of the klieglights now going to 2 decades and more years. She’s in her 40s, middle 40s (45) to be more precise from Mbaise and has never been married before. She’s done more than a century of films and has won very many awards too over the years. She’s a fantastic role interpreter by all standards.

She like Genevieve Nnaji, Omotola Jalade-Ekeinde and others, they were the leading practitioners that attracted many people to the Nollywood industry.

Many are praying fervently that the relationship would go much further than what it is now. If it goes that way, it would be Rita’s time and it would be Fidelis’s 3rd missionary journey. Both the partners are actually 2 of the most eligible bachelor and bachelorette in the country.

Salute to the duo! Good news in the midst of all the terrible news we have been getting of late. 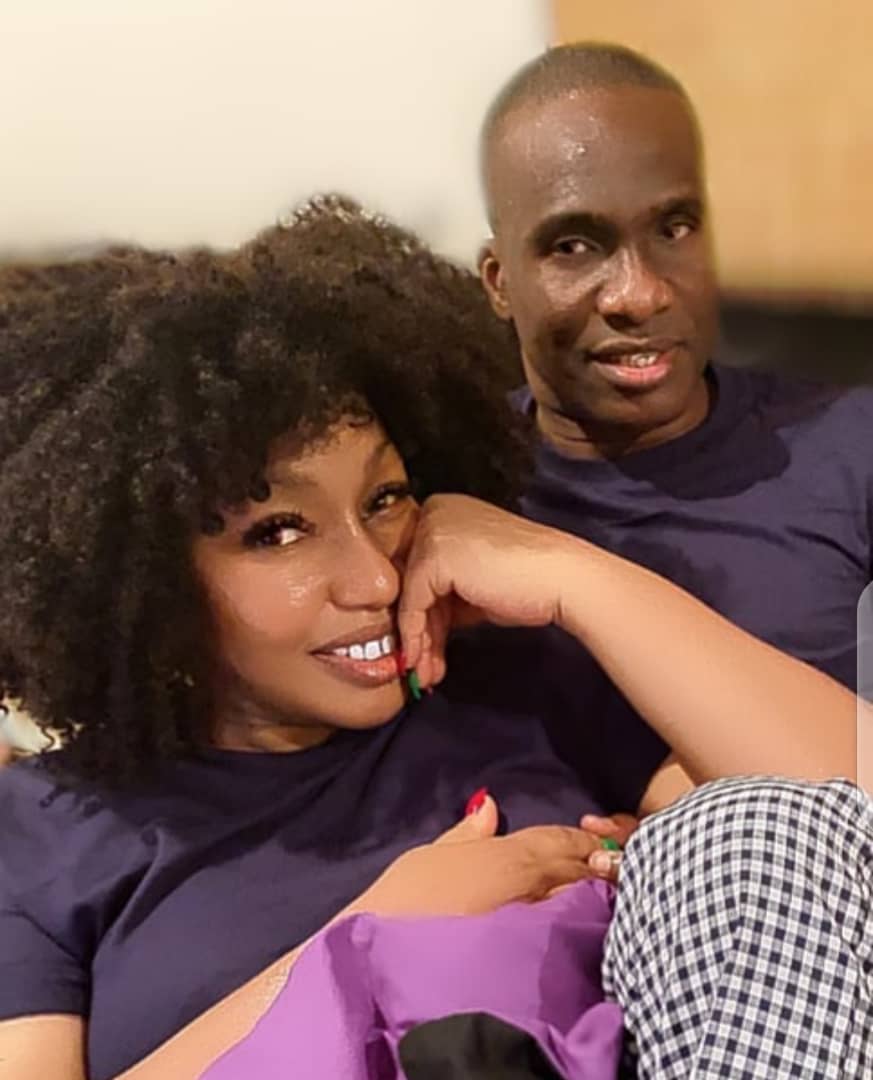 ACE DESIGNER BEHIND THE ‘RIKAOTOBYME’ FASHION BRAND & FORMER BEAUTY QUEEN- ‘MARYAM ELISHA’ GETS AN IMPRESSIVE XMAS/BIRTHDAY GIFT TO CELEBRATE THE END OF THE YEAR. AT THE COST OF JUST ABOUT N65M NAIRA!
GRIEVING JOY CHICO EJIRO BREAKS SILENCE AMINDST HER LOSS. Speaks glowingly about her late husband whilst acknowledging the shock & devastation of his sudden death!
Comment