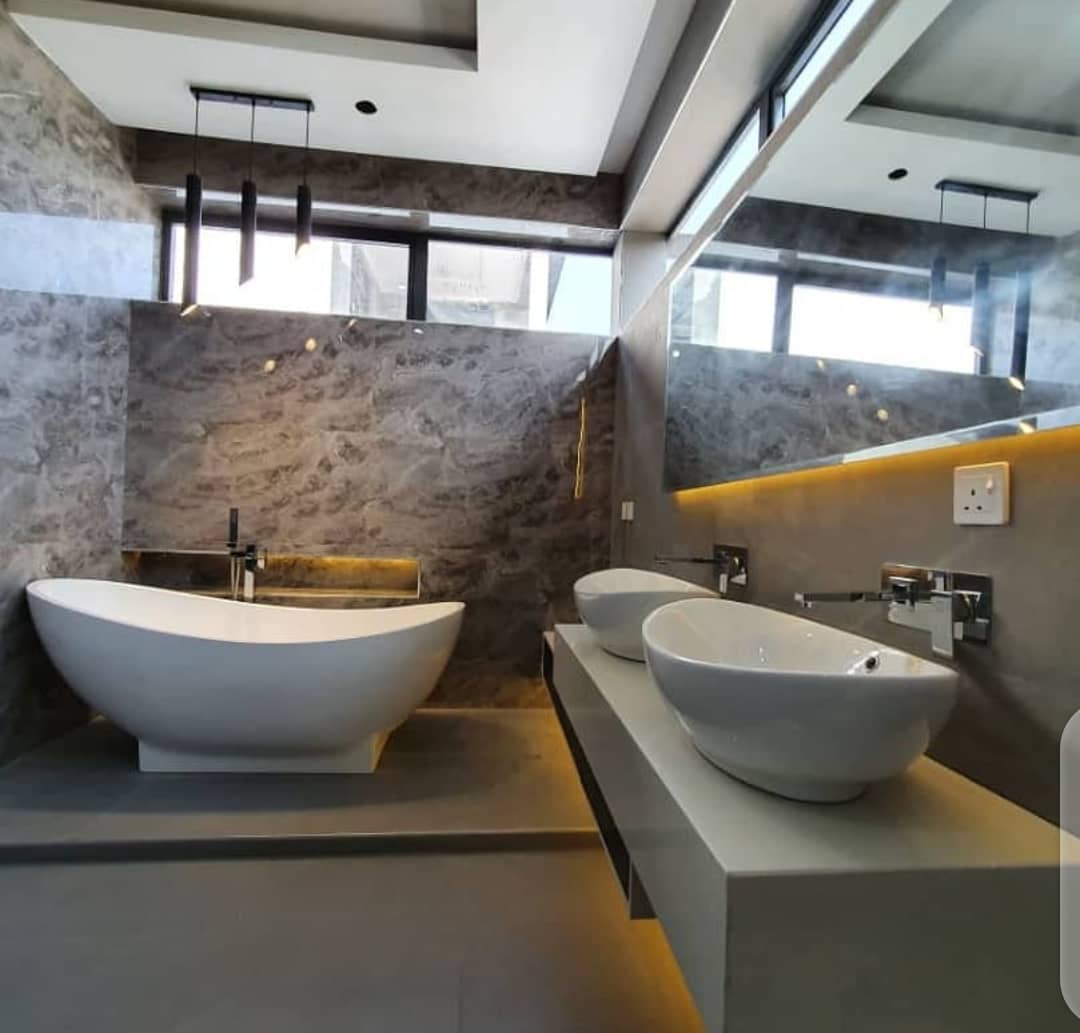 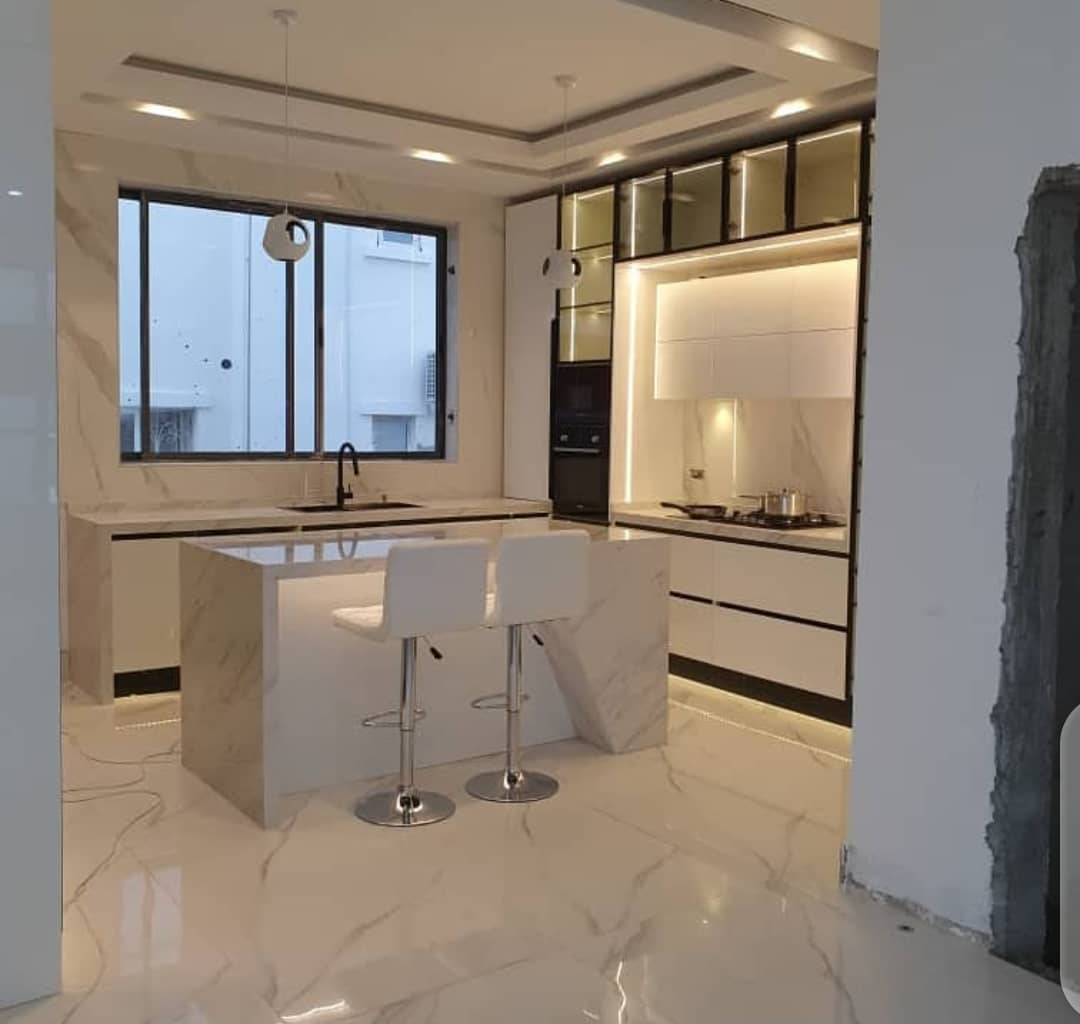 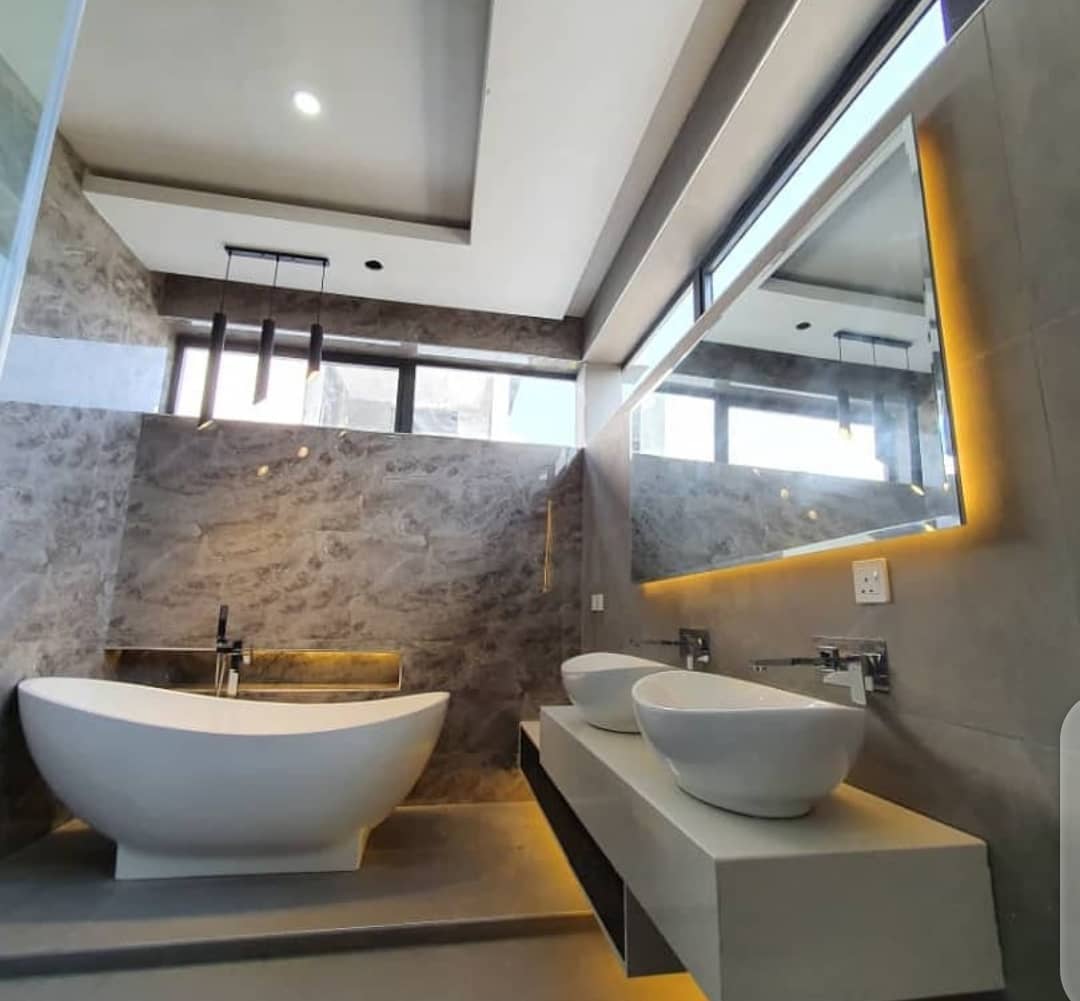 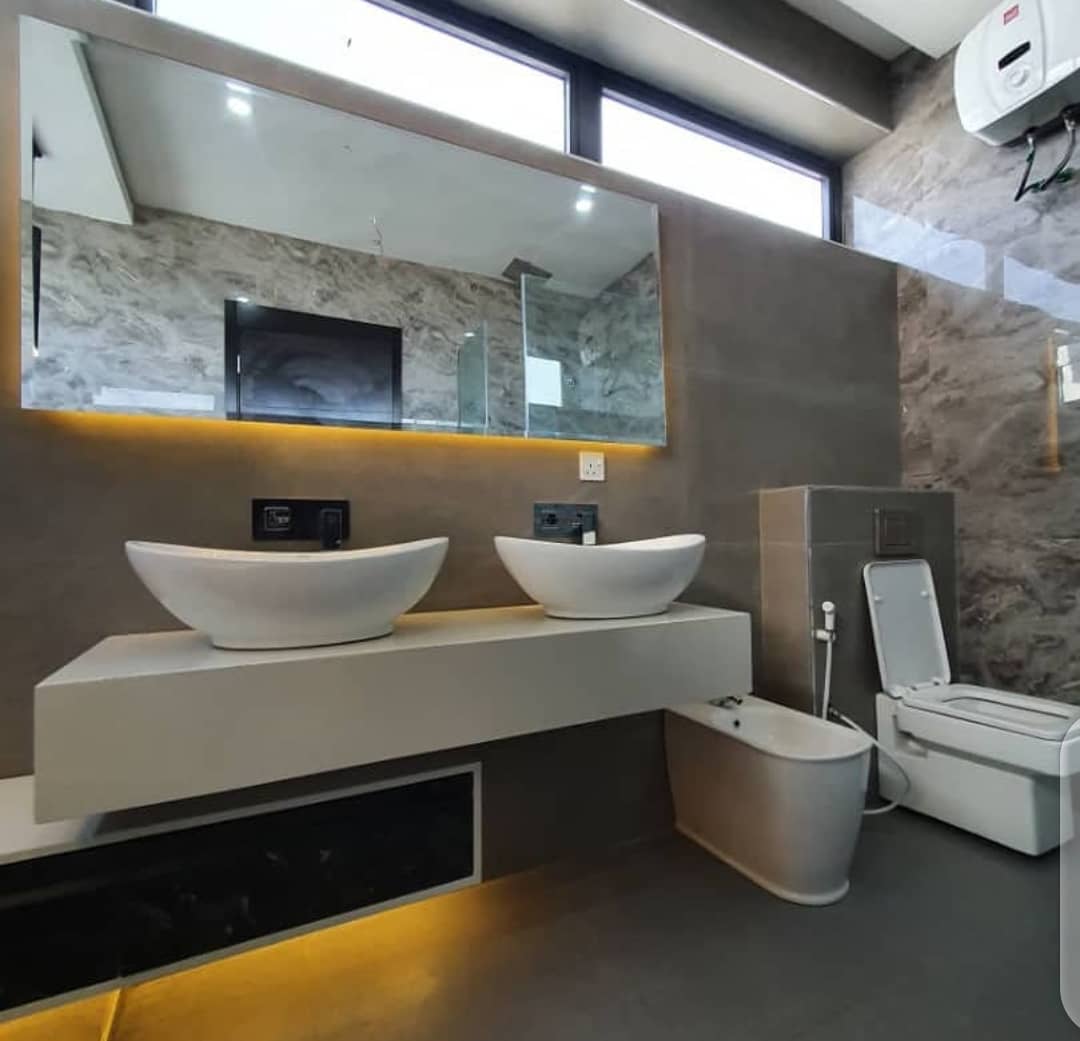 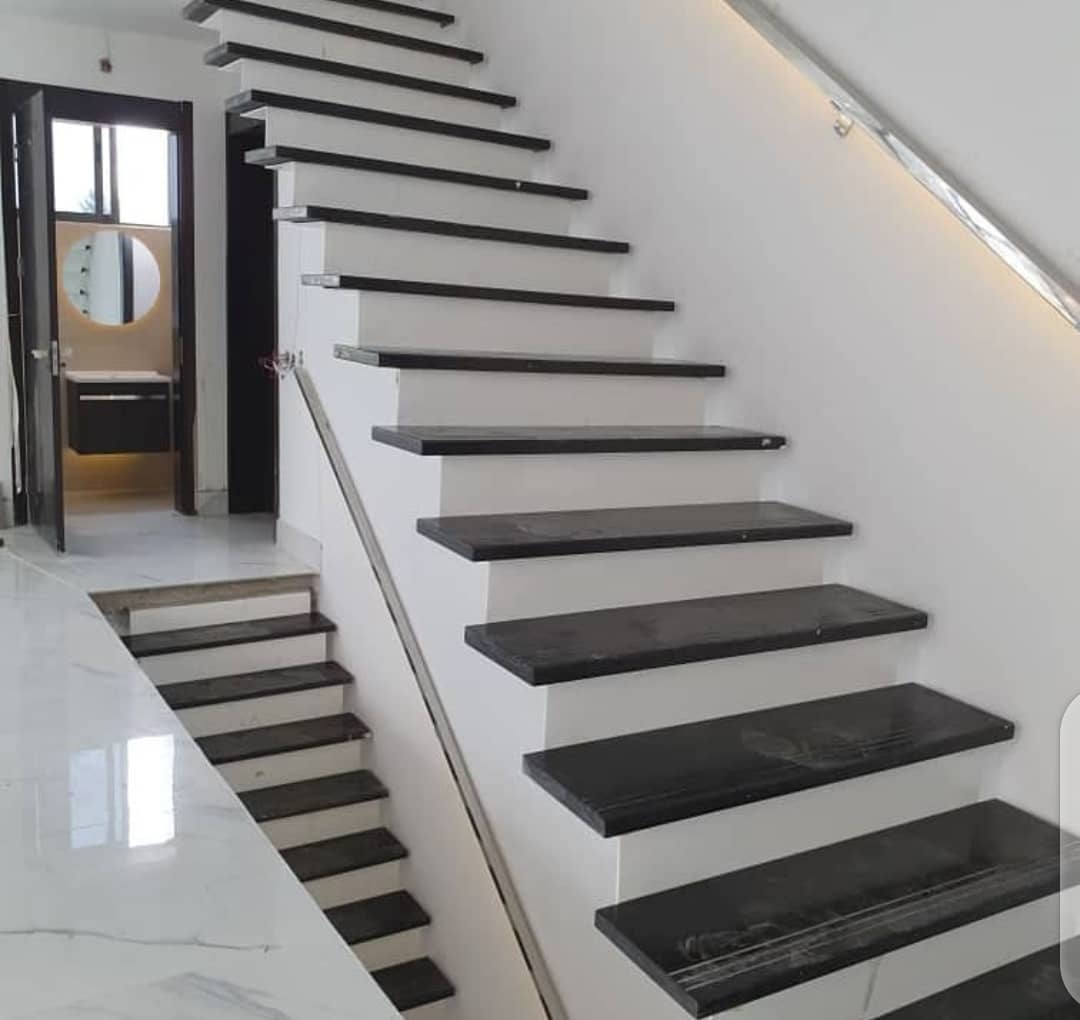 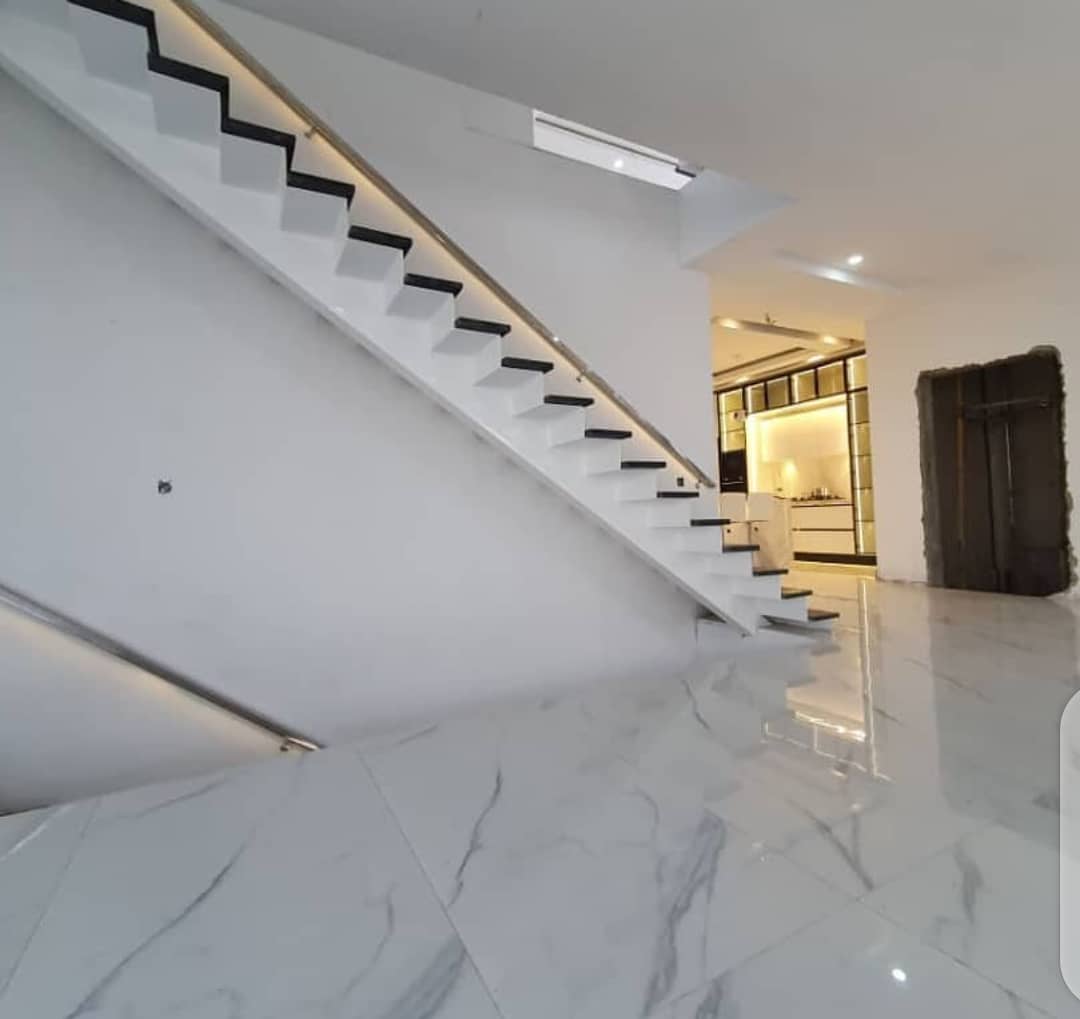 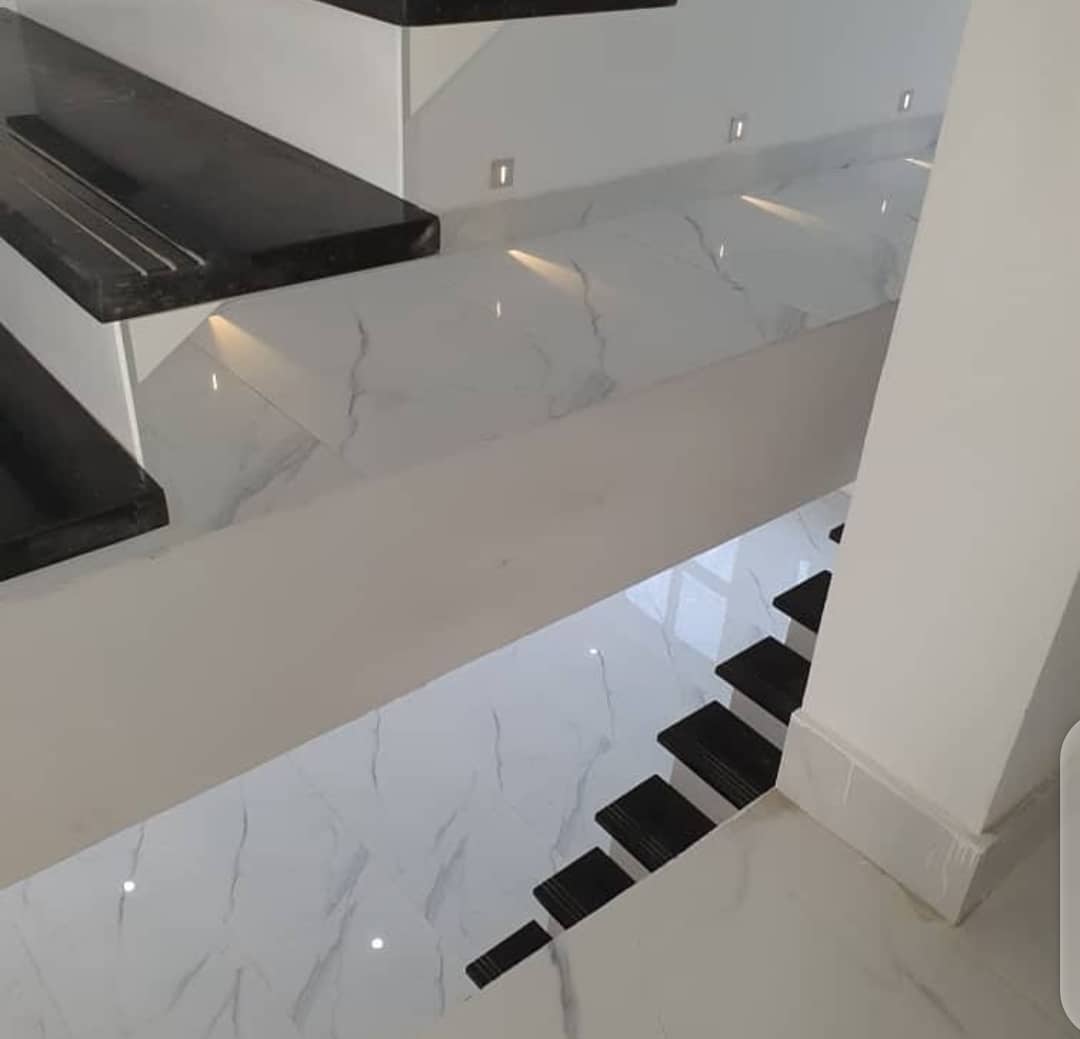 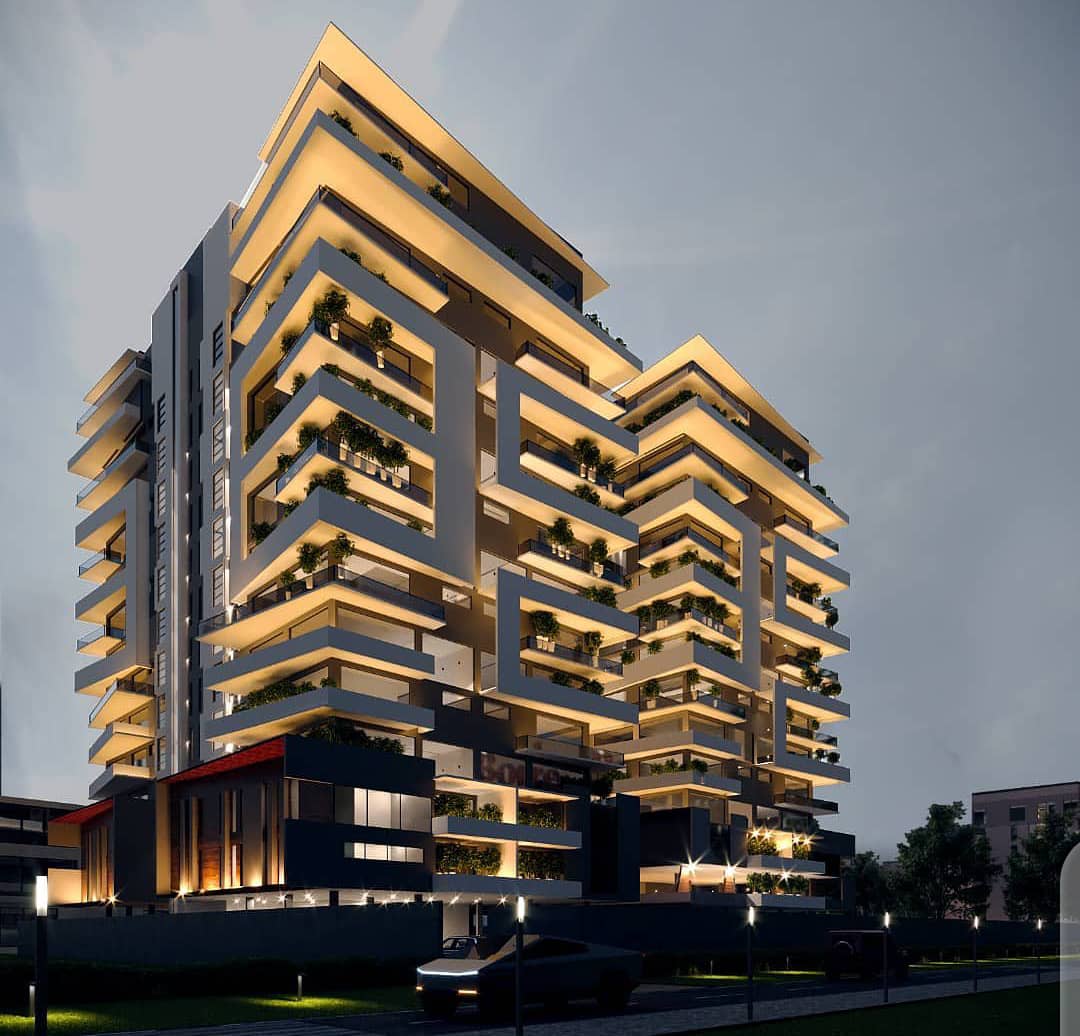 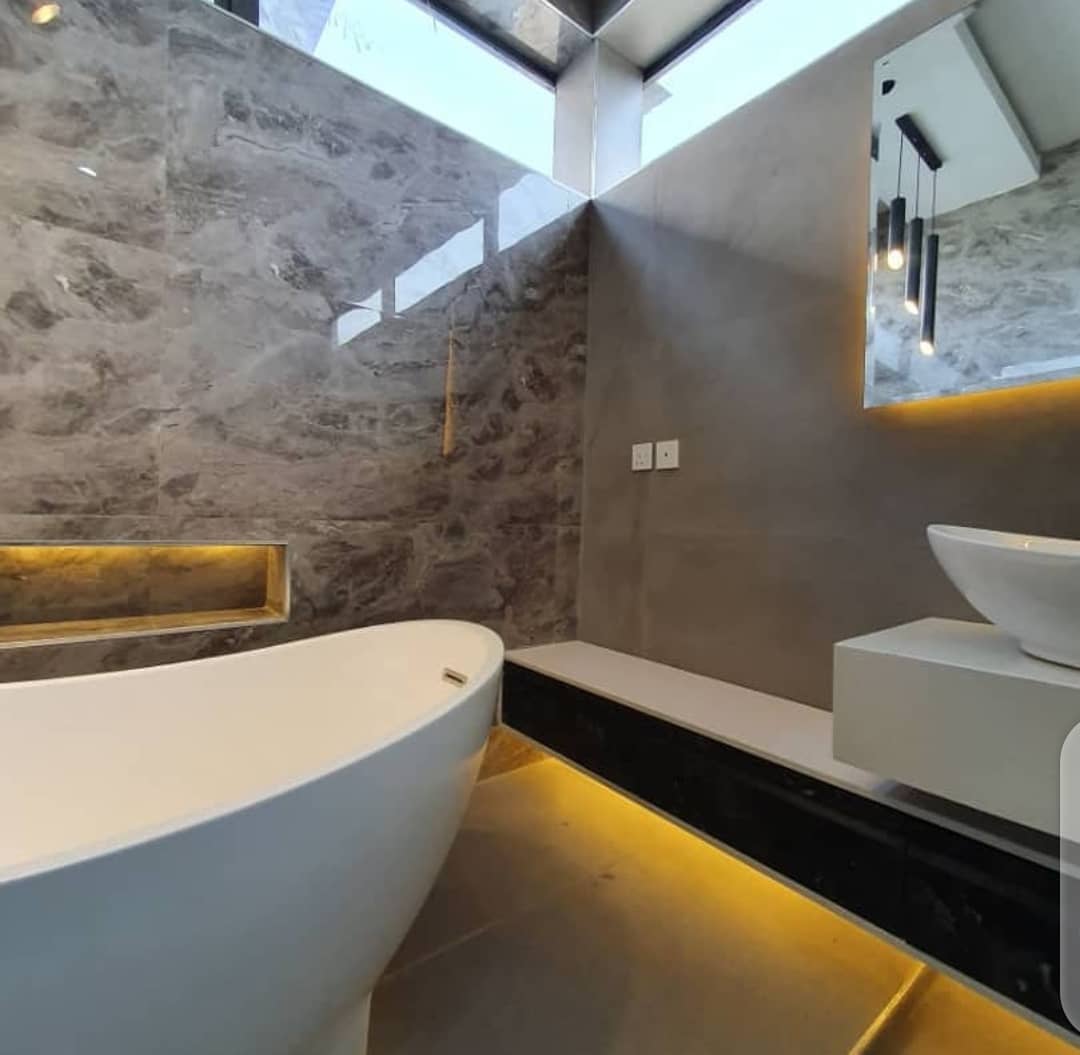 Don’t get us wrong here, this not an article focused on the personal living style of this former financial services juggernaut as ‘luxury living’ above may have quickly suggested to the mind. It is not us just ‘waxing lyrical’ just for the sake of it, about the former MD/CEO of Nigeria’s first and probably biggest bank FirstBank Plc living a life of luxury which he is expected in the first place to be doing. But using that particular ‘figure of speech’ was just our way to point strategically at what the quiet, soft spoken gentleman is majorly into now, which is ‘luxury real estate and property development’. And when we say real estate here, we are talking about the very upscale type for that matter, super luxury apartments with all the works, hence what we meant by ‘luxury living’.

Most often for those who have lived some sort of regimented existence especially in a corporate setting for that matter, they often somehow find it quite difficult to adjust to retirement and doing other ventures (their private businesses) away from what they had been so used to for so many years. But that doesn’t seem to have been the case for this quiet gentleman par excellence. The man with the soft mien by the name ‘Bisi Onasanya’ doesn’t look like he has had such a problem adjusting at all. As soon as he left the confines of Firstbank when he retired a few years back in 2015 to be a bit more precise, where he had risen to the pinnacle of his career success after spending a score and one at the place, he went headlong into his own business by setting up-The Address Home Limited where he is the Chairman/CEO and from all indications, it has been forward movement (a sort of joyride) with great momentum or great thrust ever since, with him smiling home to the bank always from his investments from what we hear.

That small acorn that began not too long ago, but that has been well nurtured over the years is what has grown so well now to become a well rooted, very fruitful oak tree that is becoming the envy of all now. The Address Home Limited is one of the fastest growing real estate/property development brands in Lagos. Their property portfolio in just only a few years of existence, is staggering to say the least. With Impressive locations like ‘Banana Island, Ikoyi’ known for having the most expensive real estates in Nigeria and for being the abode of the super well to do, Bank Road Ikoyi near the former or old Federal Secretariat -one of the property that was supposedly acquired (???) By a very popular female celebrity known to be a social media sensation, Alexander Road Ikoyi, Taiwo Olowu, Lekki Phase 1, Ikate Elegushi, Femi Okunnu and Harold Shodipo Street, GRA, Ikeja all in Lagos. We are talking about properties that have values of between N100m to N380m and maybe more. So no doubt at all, the man has done very well for himself and he is not yet ready to rest on his oars too.

Come August 18, 2021 the now retired financial expert, who is a chartered accountant by training would be clocking the great 60 and he doesn’t look his age at all, with many thinking he is someone in his early 50s instead. He was born in 1961 in Ibadan, but he is an Ijebu man from Ogun state of Nigeria. He had his primary education at St. Anglican Primary School then off to Eko Boys High School in Mushin, Lagos for his secondary level, he then proceeded to Lagos State College of Science & Technology from where he got his HND in Accountancy upper credit. The brilliant young man became a chartered accountant at the young age of 22 in 1982, He began his banking career at Wema Bank where he was for 9 years and he rose to the position of Head of Accounts. Then he left for ‘First Pension Custodian’, a then subsidiary of the FirstBank Group, where he was their MD/CEO for 3 years and where he performed outstandingly admirably. From First Pension Custodian, he then returned to FirstBank where he rose through the ranks in charge of many positions and then later became the GMD/CEO. A position he held for 7 years from 2009 till 2015, before he retired on December 31st of 2015. He had spent in all, 21 ‘meritorious years’ at FirstBank. From then he went headlong into his own private concern, which has grown in leaps and bound now to what it is- The Address Home Ltd. His own personal home in Banana Island is an outrageous statement in class, so that should give one the idea of the kind of edifices/homes that his company will build to sell then.

He has been married now for 34 years going 35 years since October 25, 1986 to a gorgeous and very hardworking woman by the name ‘Helen Omowunmi Onasanya’ who he met while they both were in school and they are blessed with many kids (a beautiful lady and 3 handsome guys) all doing very well in their chosen vocations. In fact his 2nd son is getting married to his heartthrob come February of 2021 most likely in Abeokuta, Ogun State. They had a classy introduction at the tail end of last year- December 2020 in Abeokuta, Ogun State.