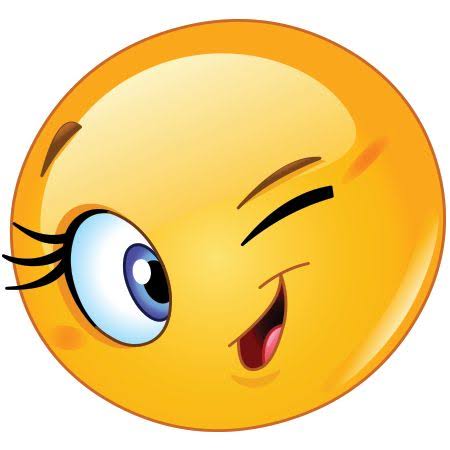 Billions of Naira have been pumped into making this private media concern top notch in all terms one can envisage. Part of the idea for its establishment is for it to rival on all terms or count, that other multi-billion private station like it based in the center of excellence, that is owned by another much popular, very strategic and too well connected man of the people, whose invisible but quite impressive investment portfolio is staggering to say the least.

The privately owned media arm, more of broadcast media station though with a very apt name is owned by a former this, a former that, who is still very much involved in governance and administration at the near highest level presently. Some are even of the opinion, that he may even be very interested in running for the highest office sometime in the nearest future. He is currently as we speak, in charge of a critical sector of the economy and truth be told, he seems is doing exceptionally well on the job, so much so that that he deserves commendation for not resting on his oars. He would have become a rallying point for the region he comes from like the man he desperately wants to emulate, had it not been for the rivalry between him and his erstwhile buddy now turned mortal enemy, who runs the Manor now that he used to run. This new no nonsense lord of the manor has steadily, systematically and clinically decimated his influence and all the structures he had built in the last 5 plus years.

If this our man hasn’t pumped any money at all into this his broadcast media brand, at least between N4 to near N6 billion or even much more may gone into it already, but shockingly with nothing extraordinary to show for it yet. The man that was in charge of the media brand before, that was supposed to have positioned it well and make it fly and soar majestically, allegedly just “chopped” most of the funds he could lay hands on, with nothing tangible to show for it, till he was yanked off unceremoniously,. So as to plug/block that leaking hole that was draining the much needed juice.

To make it work, another thoroughbred professional, highly focused and with a solid pedigree and knowledge of the industry, who in fact rose steadily from bottom up in a state civil service, to rise to the highest level state-wise in the profession, is now the one in charge (helmsman) of this private concern, owned 100% by this designer labels loving top functionary/official. So many are eagerly awaiting him to perform, as he is expected to do something extraordinary with this opportunity he has been given, as he was supposed to have been going into retirement or maybe private business of his own. From the civil service now to a supremely well paid private concern, the heaven is just the beginning for him now. To succeed at this new venture would actually cement his reputation and he is sure to even make good money from it.

One of those commissioned to be the eye and ear of the owner clandestinely in this media brand, is a no nonsense, highly intelligent, very hardworking, quite outspoken former aide of the owner, who worked for him when he was still the helmsman in charge of a very rich, in fact reputed to be one of the wealthiest places (domain) in the country because of its strategic location and what it produces.

This TV brand that is said to have recruited some of the best hands in the trade and have supposedly bought some of the most modern equipments too, is most definitely a PLUS to the existing ones that have been around already, as it promises to give them all, a run for their money.

*How City People Magazine Plans to Mark 25th Anniversary*
MC OLUOMO VS. KEMI ASHEFON POLICE CASE. AFTER THE DENIAL & HARASSMENT OF A COLLEAGUE, MC OLUOMO & SAYAVETH BOSS FINALLY REVEALS THEY ARE AN ITEM. WHAT A SHAME!
Comment