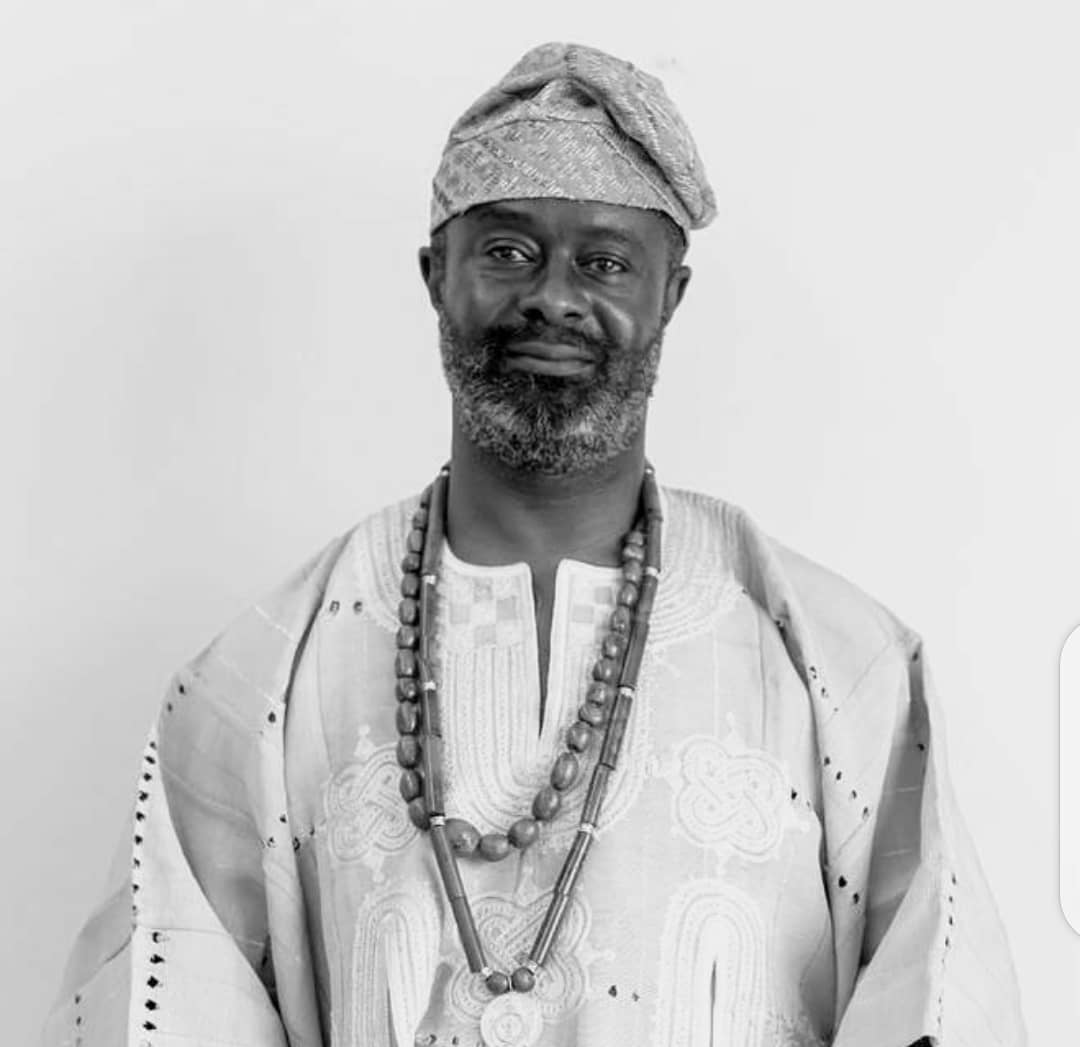 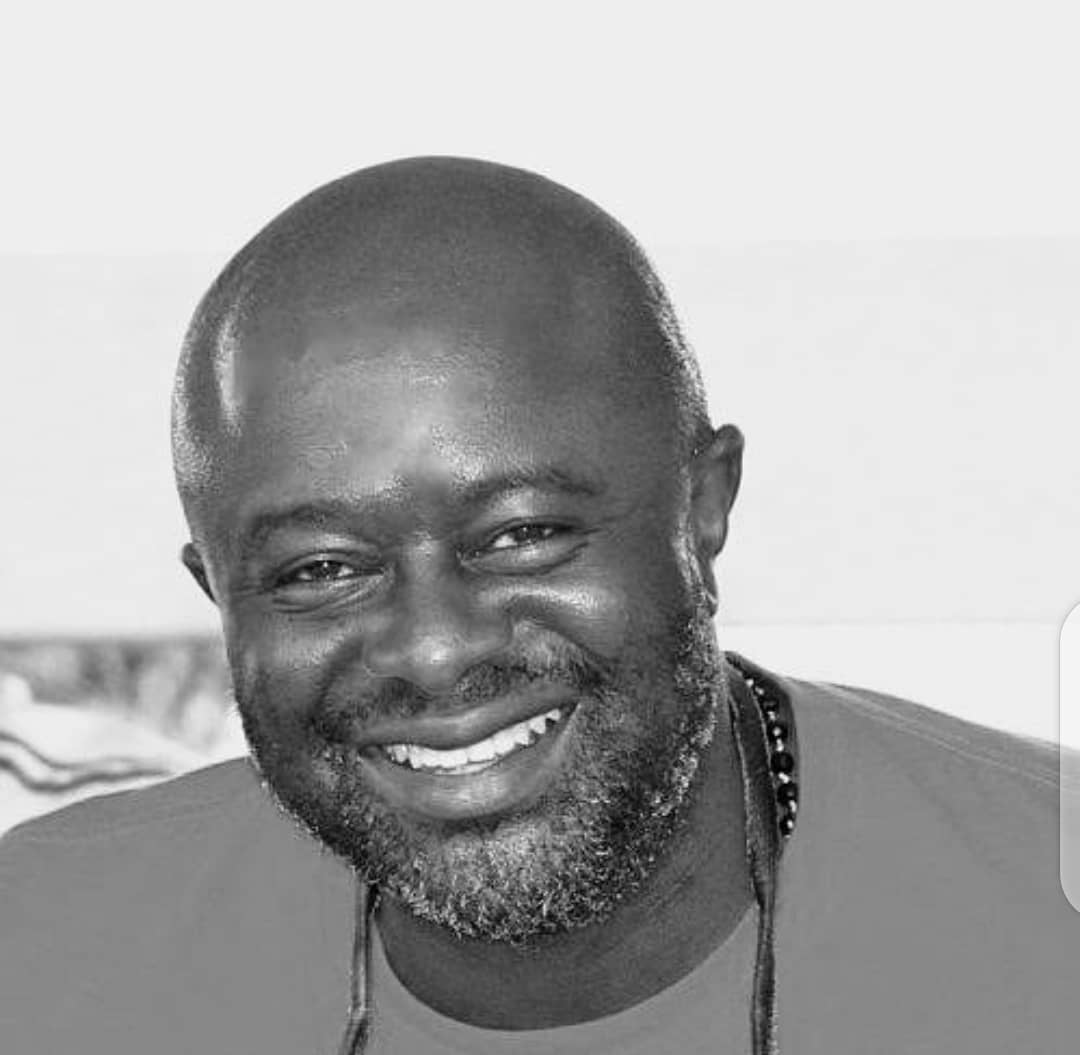 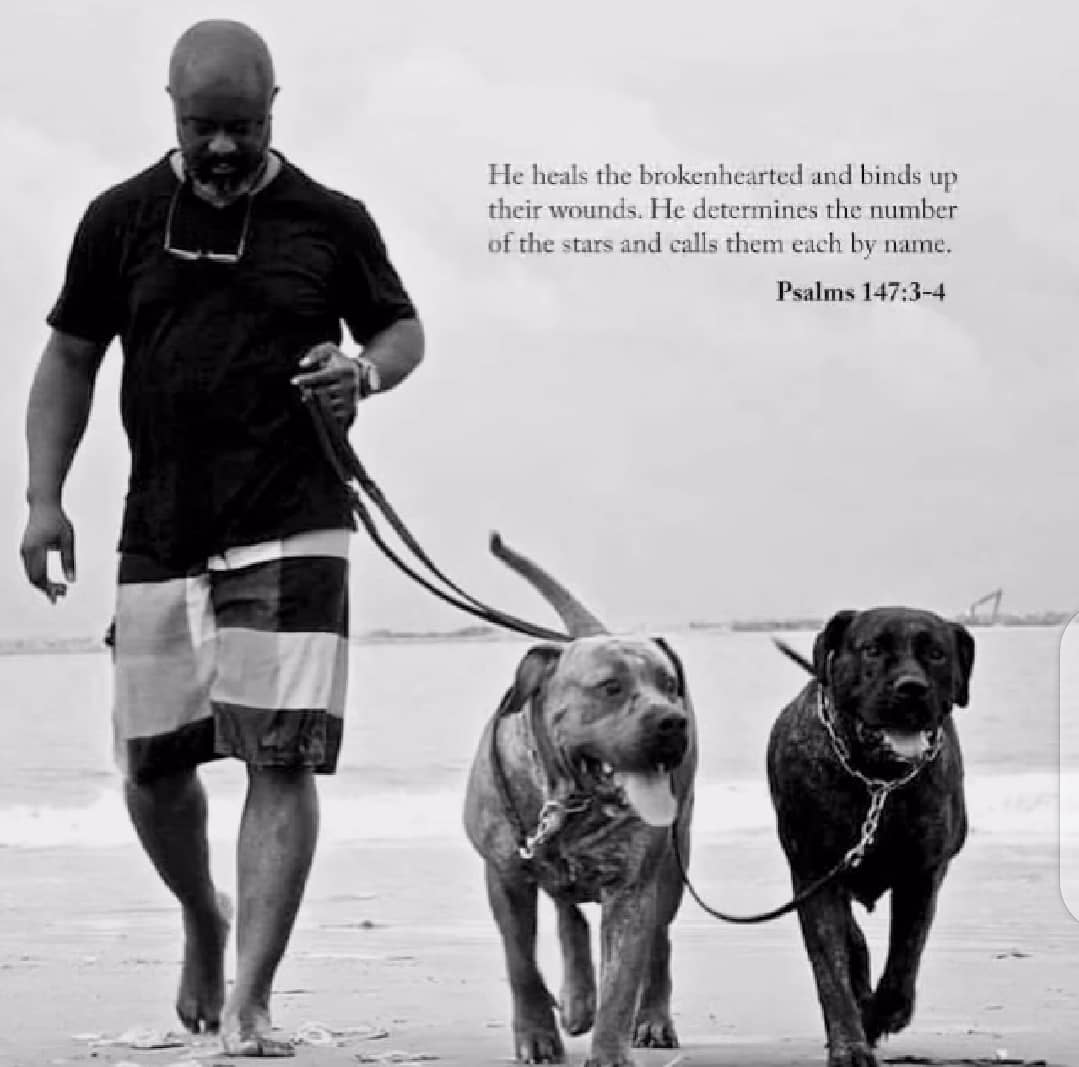 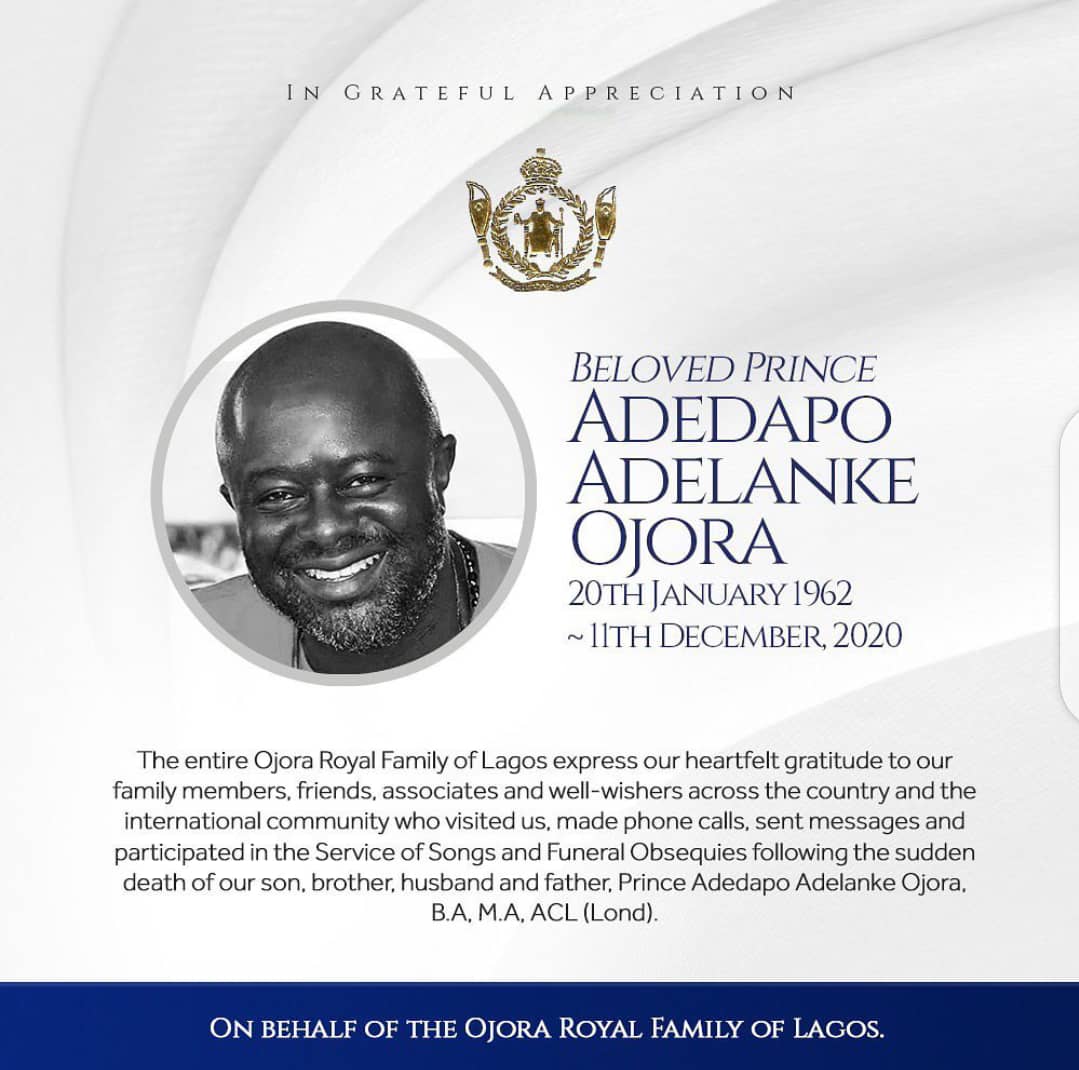 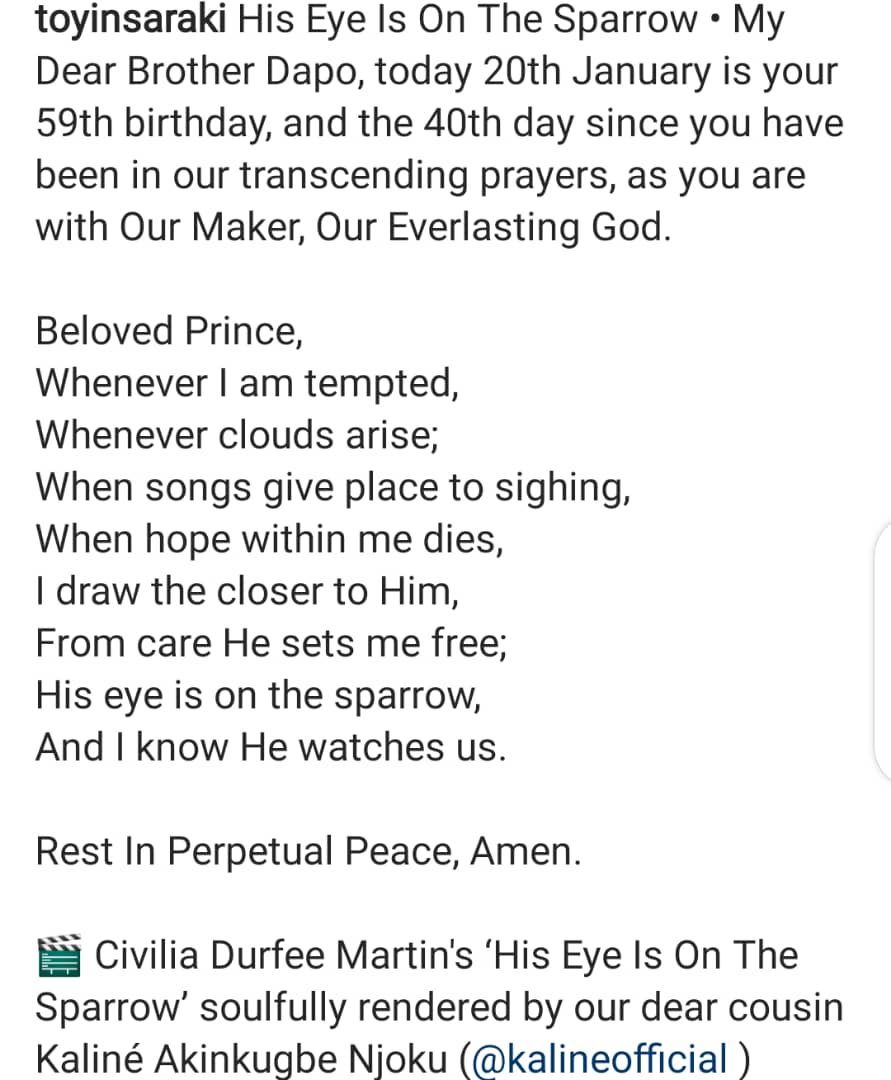 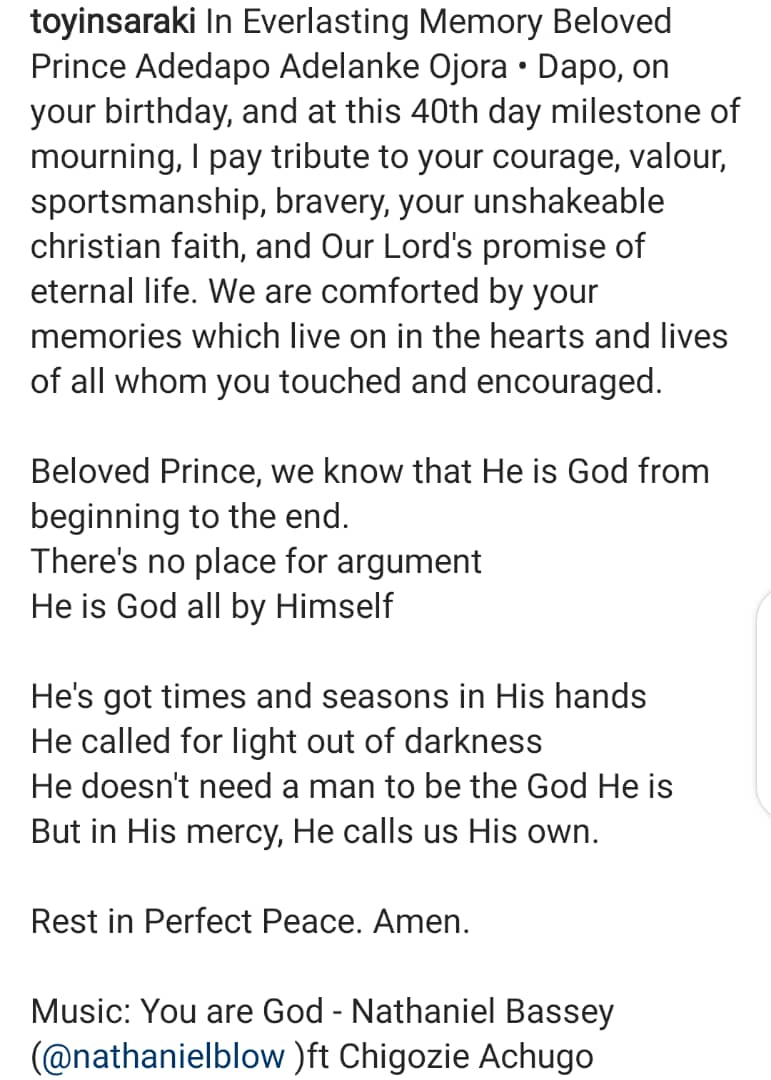 See how time seems to be riding a special Formular One car or should we say that exceptionally fast electric train that the Japanese and Chinese are reputed for. How many days ago was it, that we entered into the new year and we heaved a sigh of major relief, that we were amongst those that had made it into the new year-2021 with limbs and our lives intact?

To state the fact like it is, 2020 was one particular year that dealt with very many in a sad way. One way or the other, so many were hit by one or more misfortune, either near or far. So a whole lot were eagerly looking forward towards that messy year going away forever. Many even said loudly that they would expunge 2020 from their minds or better still memories.

It was while still awaiting the sad year to go with its bags and baggages, that a terrible news disbelievingly rent the airwaves, that Dapo, the eldest surviving son of boardroom guru and high chief, Otunba Adekunle Ojora and Erelu Odua Ojuolape Ojora, a well known, polo loving buff and a blueblood had killed himself! Till today and as we speak, it hasn’t yet been properly ascertained what could have led to the supposed suicide or suspected murder!

The shock and the disbelief that pervaded the atmosphere was just too thick and has left everyone in some form of comatose state even till now! Prince Adedapo Adelanke Ojora, was only 58 as at when he died painfully!

And one can just imagine that it is already 40 days now, wow since that terrible occurrence happened and that he went on that terribly unfortunate journey of no return. Which led to much pain for all his loved ones, who are still in mourning even as we speak.

Had Dapo or Mr. Polo as he was affectionately referred to by friends, associates and more tarried, today Wednesday, January 20, 2021 would have been his 59th birthday and the day may have been celebrated with some pomp. But alas, the dude is no more and if even the journey to the ghostland (land of the dead) was a trek, he should have gotten there already by now. Coincidentally, his 59th birthday is on the 40th day since his sad demise! Date of birth-January 20, 1962, date of death- December 11, 2020.

Not one to let the day just pass by like that without something done, his immediate sister (younger sibling at that) the former first lady of Kwara State, the wife of the former Senate President of Nigeria, Dr. Olubukola Saraki in the person of HE, Mrs. Toyin Saraki, the founder and president of the Wellbeing Foundation Africa, the only girl amidst 3 boys (2 now dead-Adegboyega & Adedapo) of their parents, waxed very emotionally lyrical, eulogising her late brother to high heavens.

See the screenshots to read her words.

May heaven forgive all the sins of the dearly departed.

FOLORUNSHO ALAKIJA DROPS OFF (ALBEIT TEMPORARILY)THE BILLIONAIRE’S RICH LIST WHILE ABDULSAMAD RABIU IS THE HIGHEST GAINER TO IMPROVE WEALTH RATING BY AS MUCH AS DOUBLE! WHILE THE GRANDMASTER OF ALL REMAINS ALIKO DANGOTE
FIRSTBANK DEEPENS FINANCIAL INCLUSION WITH LARGEST AGENT BANKING NETWORK, EMPOWERS SMES
Comment