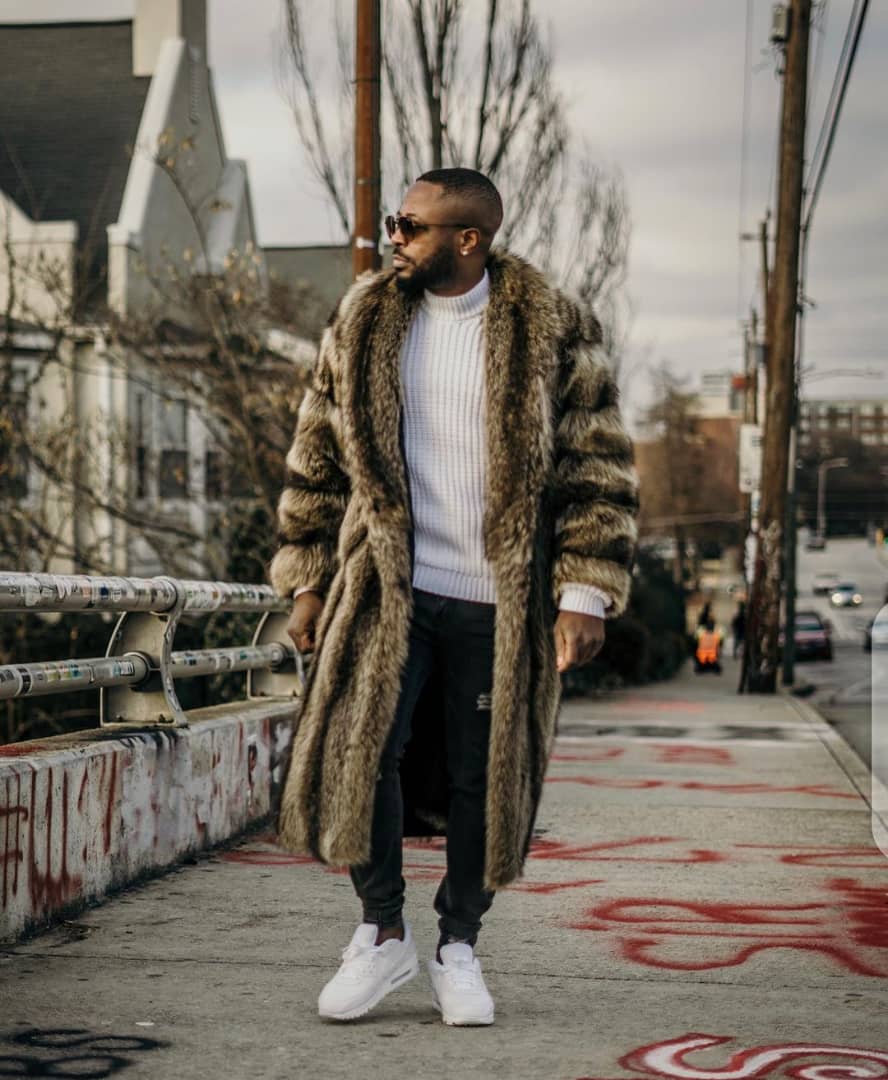 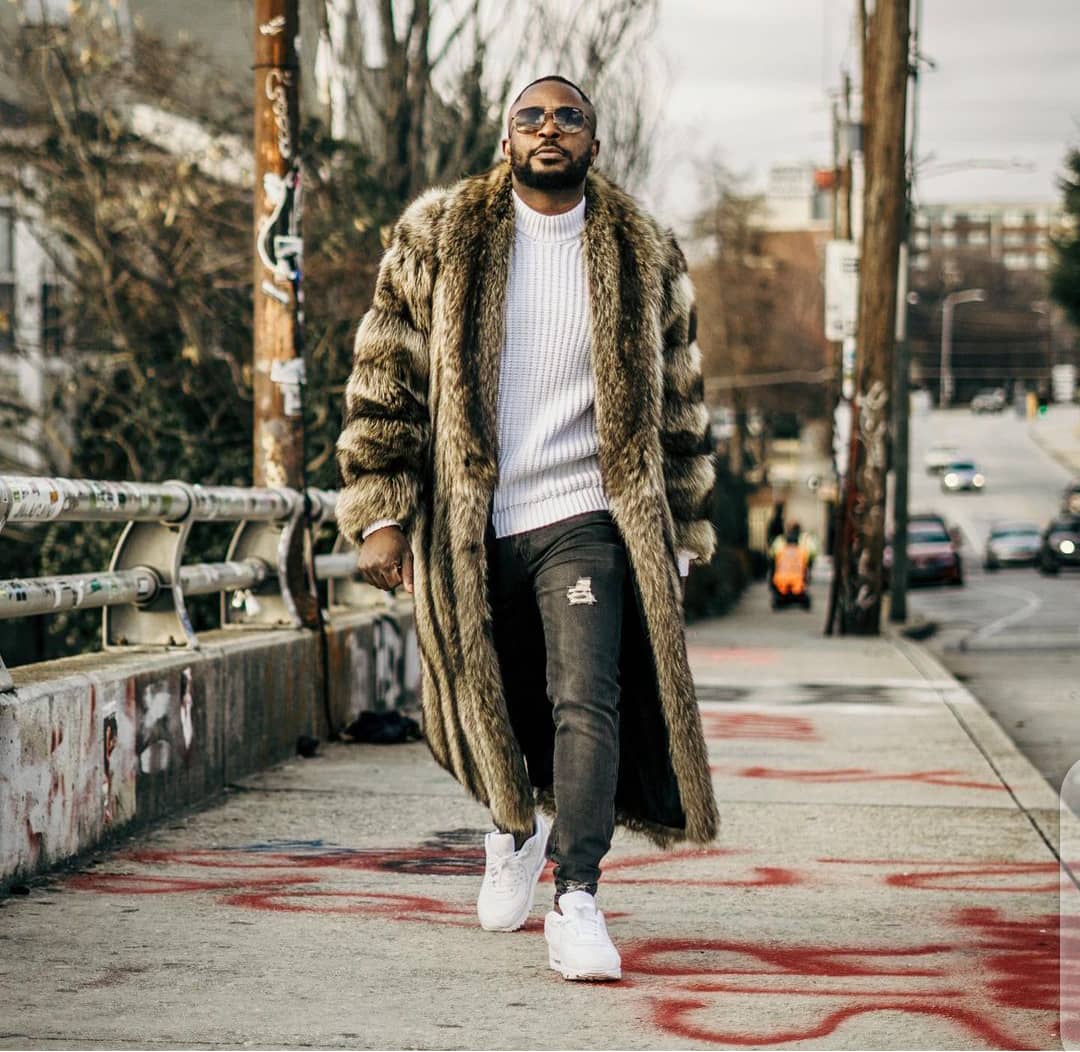 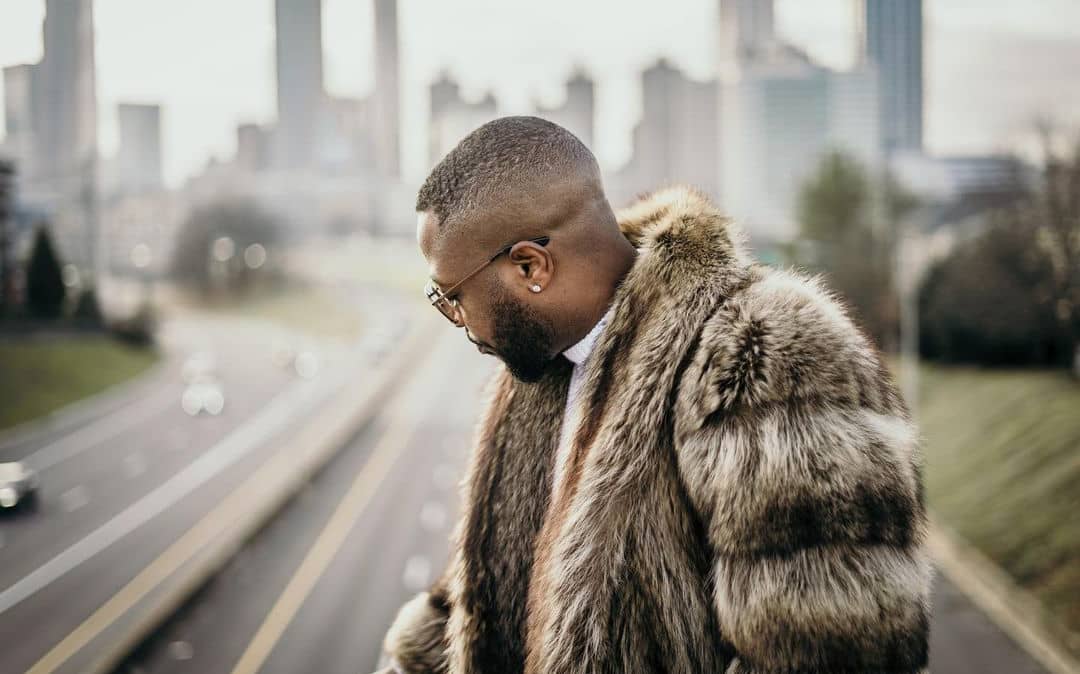 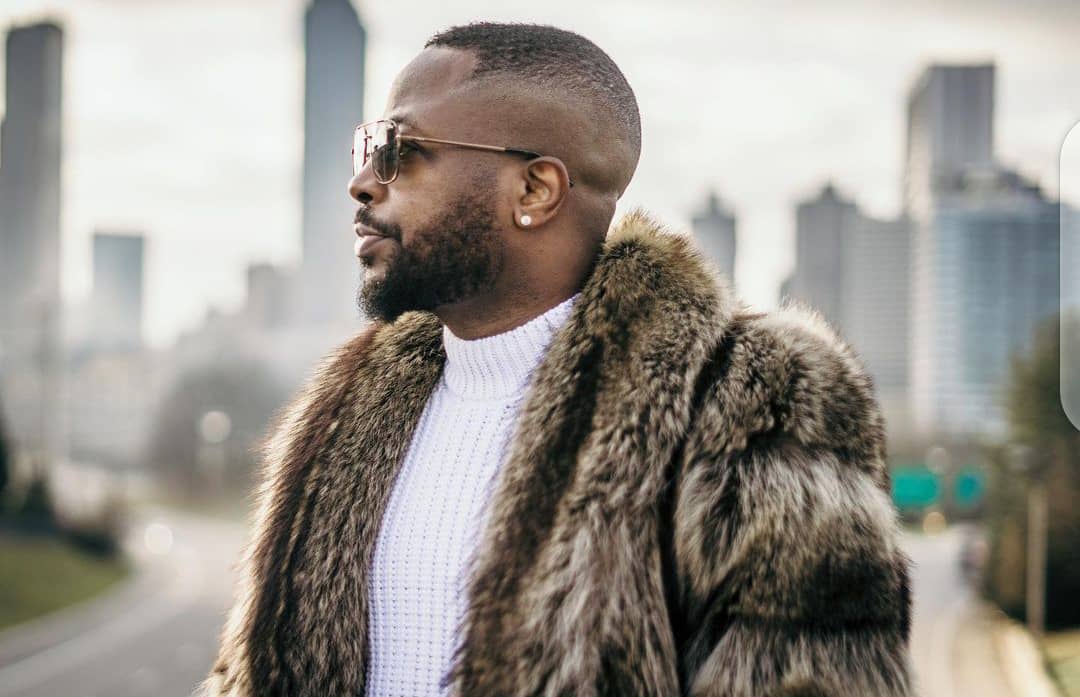 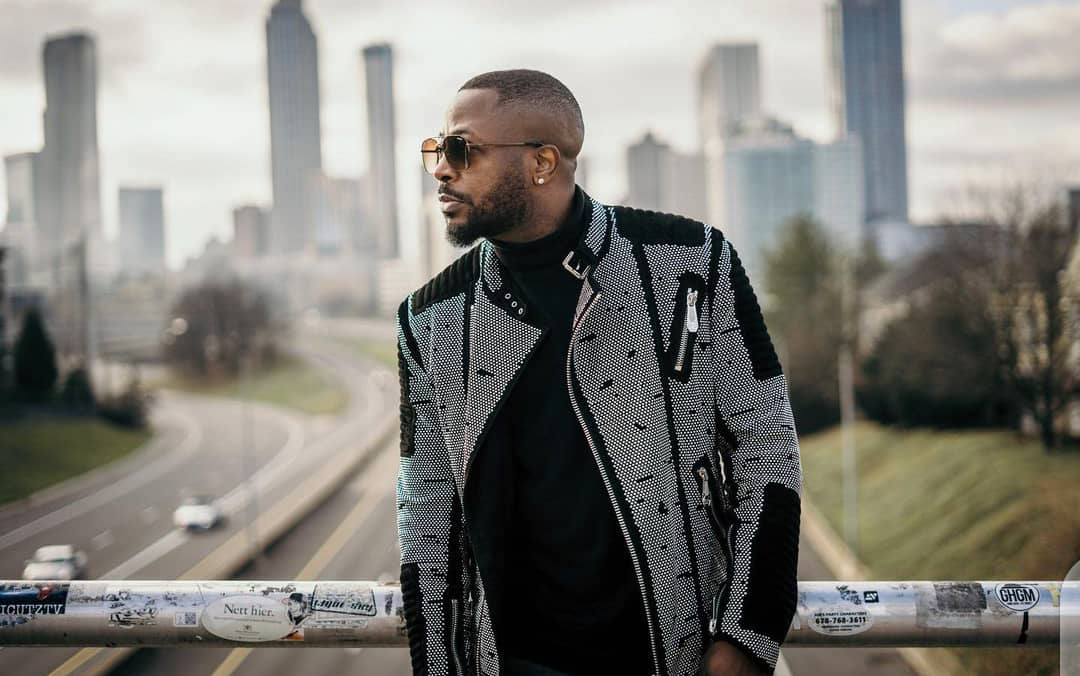 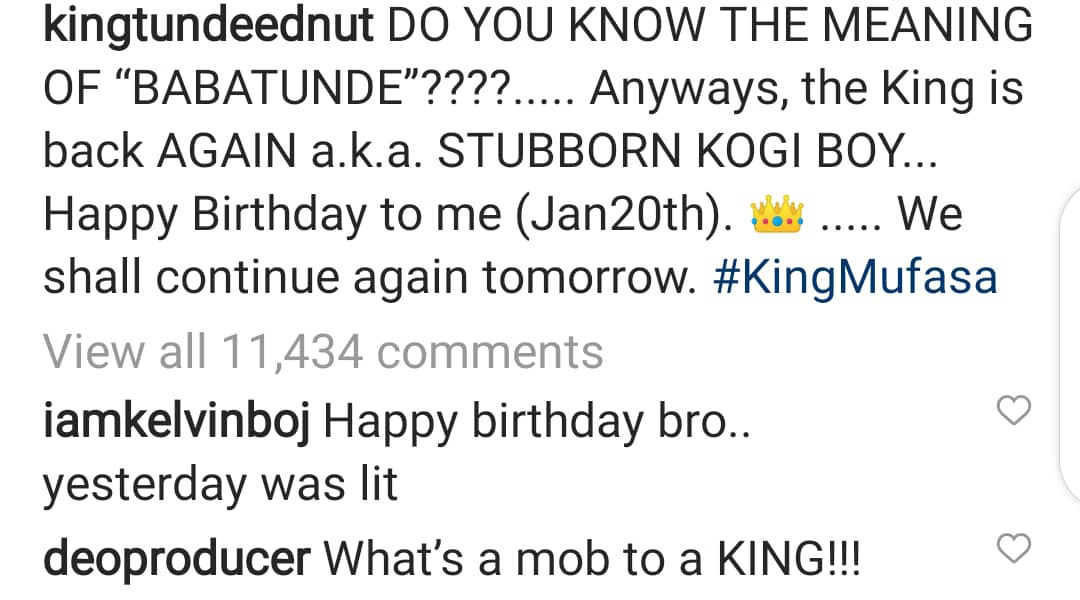 We nearly forgot to mention that social media influencer Tunde Ednut had gotten back is 1m people supported Instagram page, but it is better late than never at all. So here we are. After being yanked off for the 2nd time, albeit suspended temporarily for code violation, the very outspoken and in your face dude, a total entertainment dude has now gotten reinstated and has gotten back his groove.

From the whole experience, we are too sure he must have learnt his lesson by now and he would be far more careful now not to be in violation of the set community rules again. His first page had gotten much more than 2million followers before it was removed on December 22, 2020. Then his 2nd page had quickly gained over 500,000 followers in just under 4 hours of him opening the page on January 10, 2021, as friends, fans, followers and foe alike all fell over each other as they rushed to follow his new page. Before one could say T…..he had garnered a million followers again, but just 3 days after, the hammer fell heavily again, only for him to get a reprieve and come back a few days ago.

On his return to the popular platform, Tunde shared a picture of himself with a crown on his head on Thursday.
He then asked his admirers, if they knew the meaning of his name Babatunde, which simply refers to “the father is back again” or could have also more loosely meant the “boss is back again”.
He then went on also wish himself ‘a happy belated birthday’
.
“DO YOU KNOW THE MEANING OF “BABATUNDE”?….. Anyways, the King is back AGAIN a.k.a. STUBBORN KOGI BOY… Happy Birthday to me (Jan20th),”.

DR. DOYIN OKUPE’S GAY SON-BOLU OKUPE IS BENT ON RIDICULING HIM MUCH MORE. AS HE TRIES TO EXPLAIN HIMSELF FURTHER CLAIMING TO HAVE KNOWN SINCE 16 TO 17 YEARS AGO THAT HE WAS PECULIAR!
WHERE IS PADDY ADENUGA- THE SUAVE & HANDSOME SON OF AFRICA’S NOS 1 BULL-DR. MIKE ADENUGA? HE SEEMS TO HAVE TOTALLY DISAPPEARED FROM THE SCENE WITHOUT A TRACE.
Comment