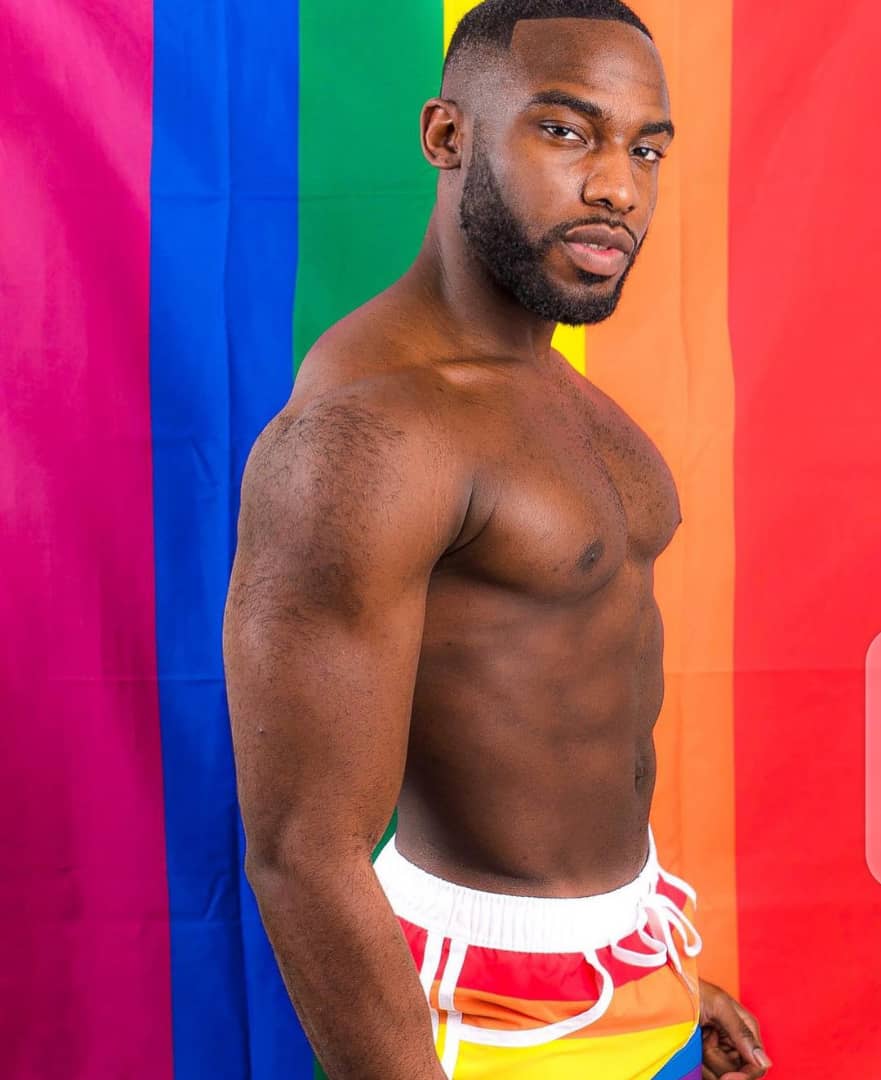 The young dude had last week drop the clanger that broke the internet when he finally came out of the closet, gleefully declaring himself gay, when he wearing a rainbow 🌈 underwear and bare-chested, proudly carrying the rainbow flag declared “I am gay as AF”.

His father, Dr. Doyin Okupe, a former presidential aide, had had to respond to the shocking exposure thus-

“My attention has been drawn to a publication of my 27yr old son, Bolu Okupe, in which he declared publicly that he is Gay. I gave him that name MOBA OLUWA RIN, (I WALKED WITH GOD) because he was born at the time I gave my life to Christ.”

“I have been aware of this his new orientation for a while now. He knows that as a Christian and a witness for Christ (an evangelist) I am vehemently opposed to homosexuality as it runs contrary to the avowed precepts of my Christian faith.”

“For me I look beyond the surface or the physical. Here I see a major spiritual challenge ahead but I know as my God liveth, this whole saga will end up in Praise to the Almighty Jehova who i serve day and night.”

“For it is written: Behold, the hand of the Lord is not shortened that it cannot save, neither is His ear dead that he cannot hear. Isaiah 59 vs 1.”

But the outspoken son, Bolu Okupe, seemingly not done yet, has again rrevealed far more about his status, whilst also making certain clarifications, part of which is that he knew he was ‘peculiar’ since about 17 years ago, when he was just 10! Meaning the parents may have been trying to fight the issue under the radar for nearly 2 decades, till the boy decided to remove the burden of secrecy and exhale at last! He also in his long response, agreed emphatically that he agrees with those who says homosexuality is anti-christ, but then went after those that 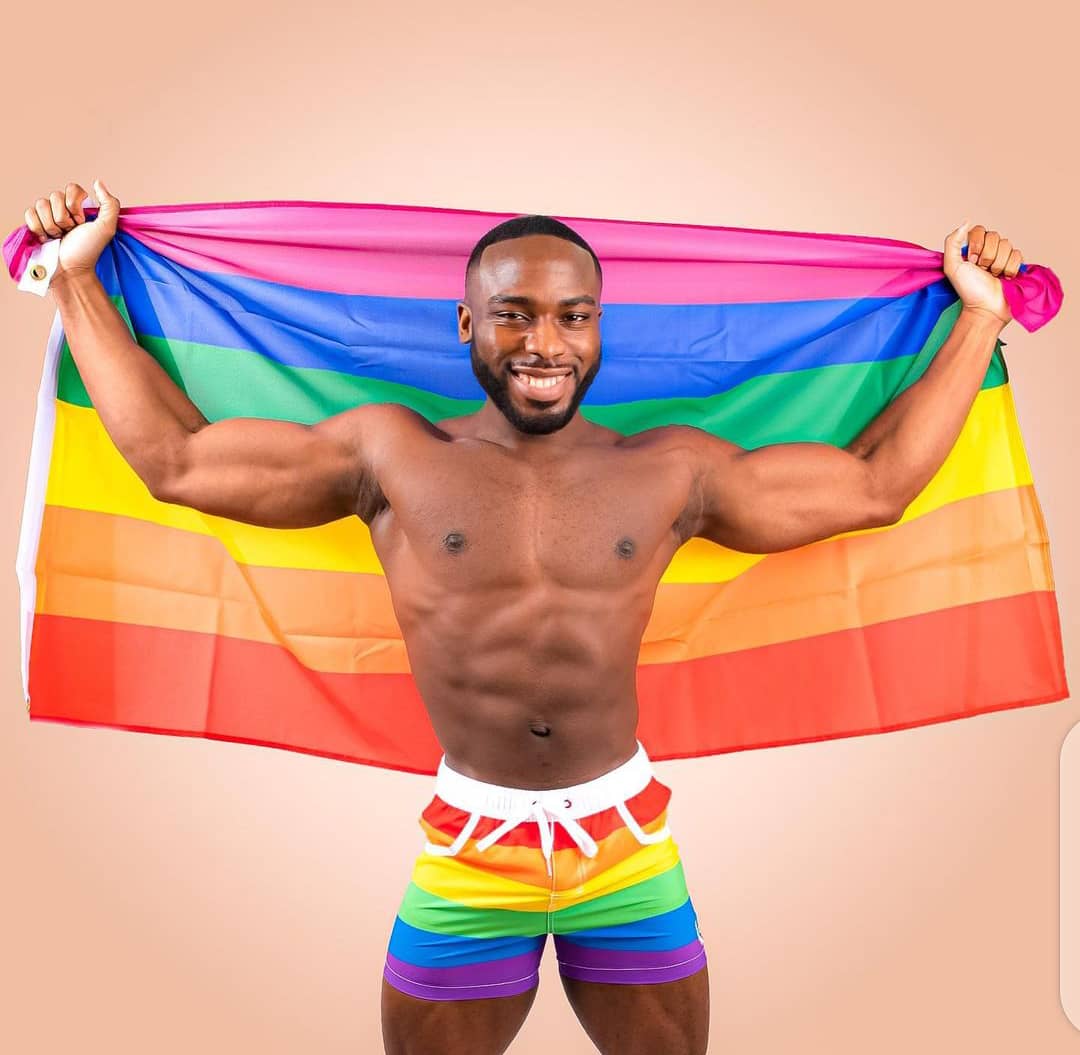 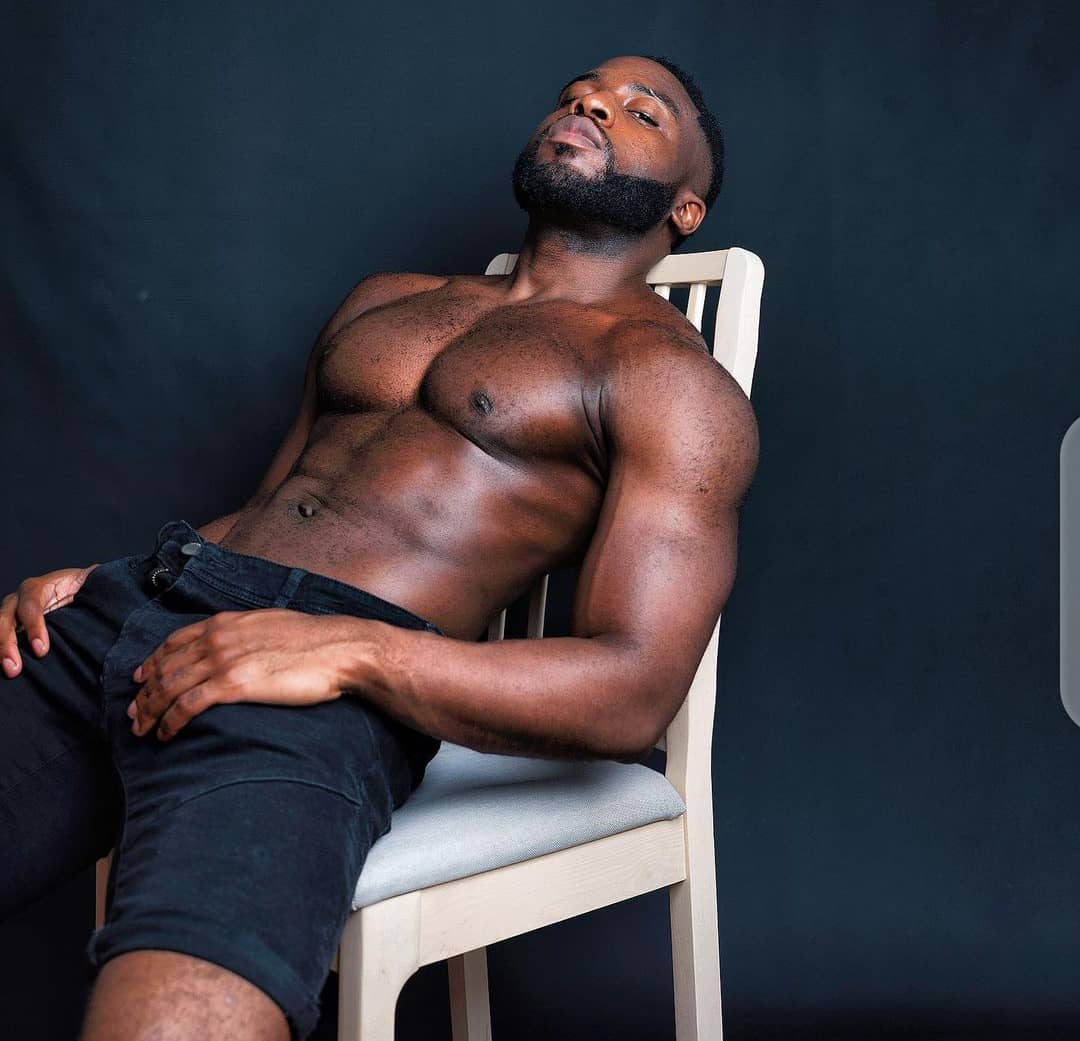 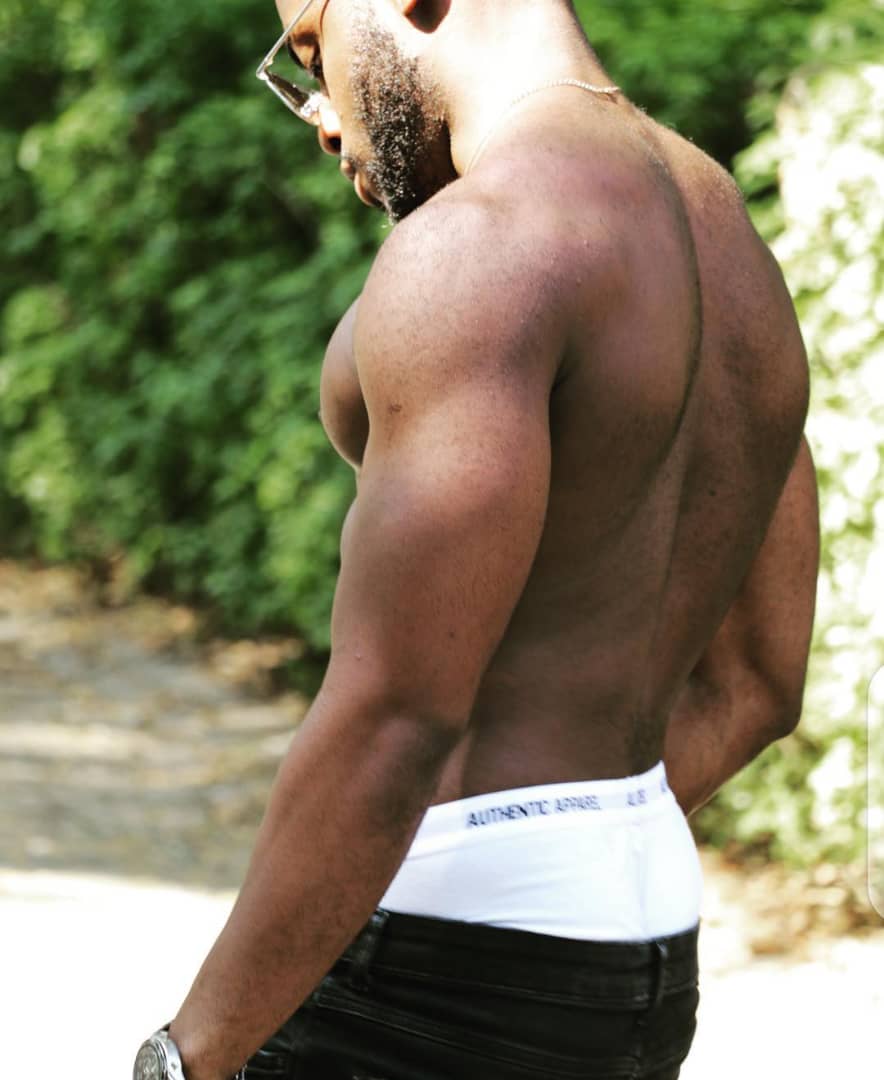 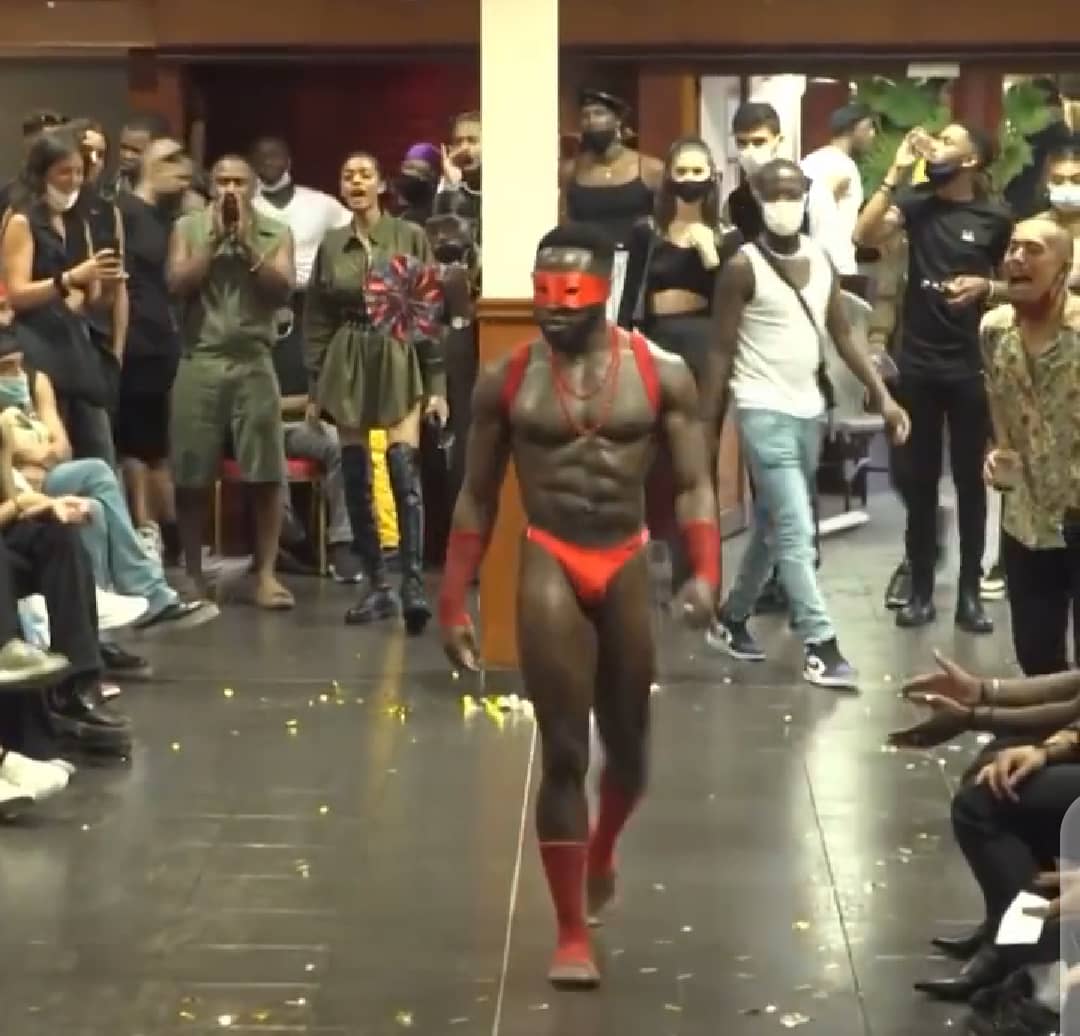 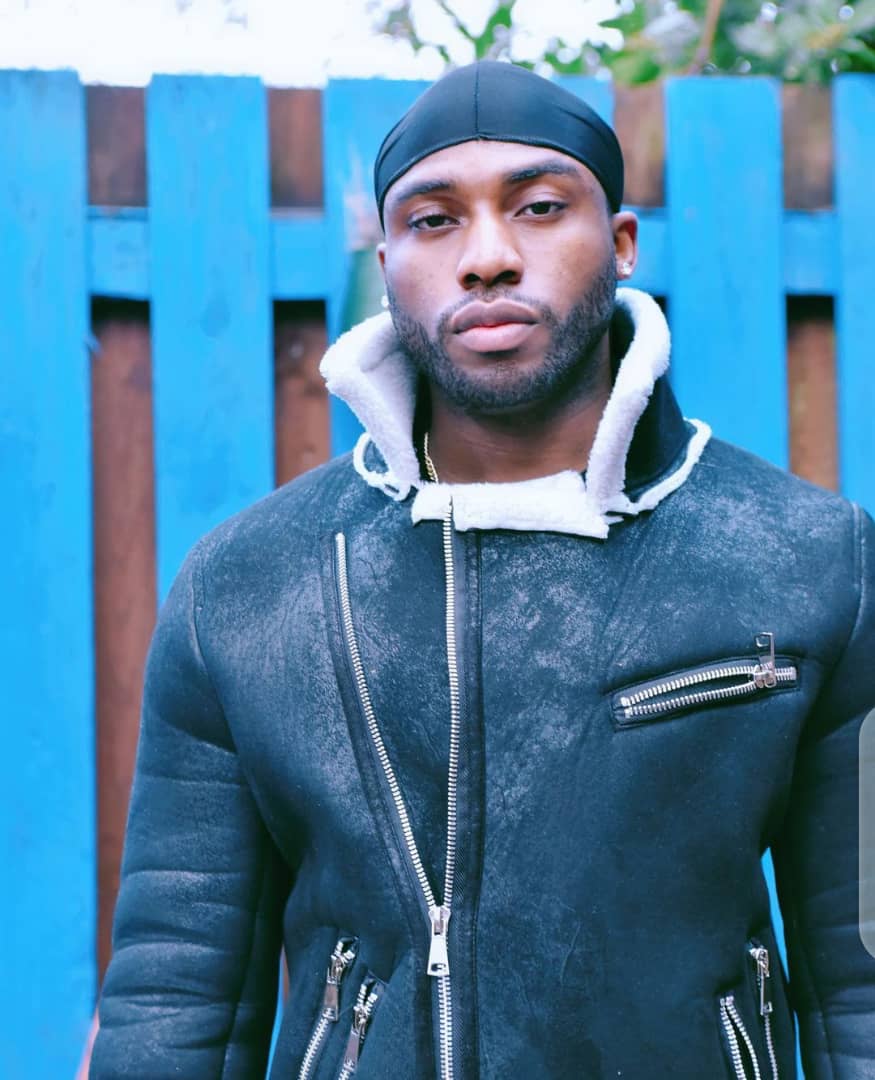 may have judged him.

“From the age of 10 or 11, I knew I was different, and if you speak to more people in the LGBTQ (Lesbian, gay, bisexual, transgender and queer) community they will tell you the same thing, it starts around pre-puberty years. We would progress more as a society if we spoke more to each other and judged less.”

“If people take time to have conversations with people of the LGBT community and understand their point of view and perspectives, you will realise that most of us are really not trying to harm anyone and there is no “agenda.” We simply just want to exist and be entitled to the same basic human rights as everyone else.”

“Sexual orientation is not something that one can reconsider. This is the way I am and it is the way I have always been and will always be. I and many others in the LGBTQ community were born the way we are, many may not understand this but stop and think for a second, why would we intentionally choose this lifestyle when we know that we will be ridiculed and shamed by society? I do hope that one day we can, as Nigerians and Africans, get to the point where we love and accept each other regardless of things such as sexual orientation.”

“I will just say that I love and appreciate every one of my family members, my father inclusive, because if not for him, I definitely would not be able to live the life that I currently live. So, I will never utter anything disrespectful to him on any platform. With regard to homosexuality being anti-Christ, this is not incorrect, as many have pointed out to me.”

“I do not have any regrets about coming out. Whether people like it or not, it (the law) has started a discussion on this topic within the Nigerian atmosphere that was necessary. Being gay is not “Western” or “European.” There are many gay people in Nigeria, they just do not have the ability to openly live that way due to fear of criticism and judgments similar to the reactions that I received. I hope one day homosexuality can be decriminalised in Nigeria. However, I know that we have a long way to go before we get there.”

“My orientation can never change. As I stated before, if I was still living in Nigeria I would likely be living the same way all the millions of gay men there live, in secrecy. What happens in Nigeria is that many gay men lead a double life and this is not a life that I want for myself.”

“Our time on this earth is short and limited and you don’t want to waste it living a lie or pretending to be something that you are not. There are also many Nigerian women who are married to gay men and basically their whole lives and marriages are a complete sham. Some know, some don’t, but I would never be able to do that to another human.

FINALLY PRESIDENT MUHAMMADU BUHARI BOWS TO PRESSURE AND REPLACES ALL THE MILITARY CHIEFS WITH IMMEDIATE EFFECT!
KING TUNDE EDNUT RECOVERS NEW INSTAGRAM PAGE & IS BACK ON THE GRIND AGAIN. REITERATING THAT HE IS THE KING.
Comment