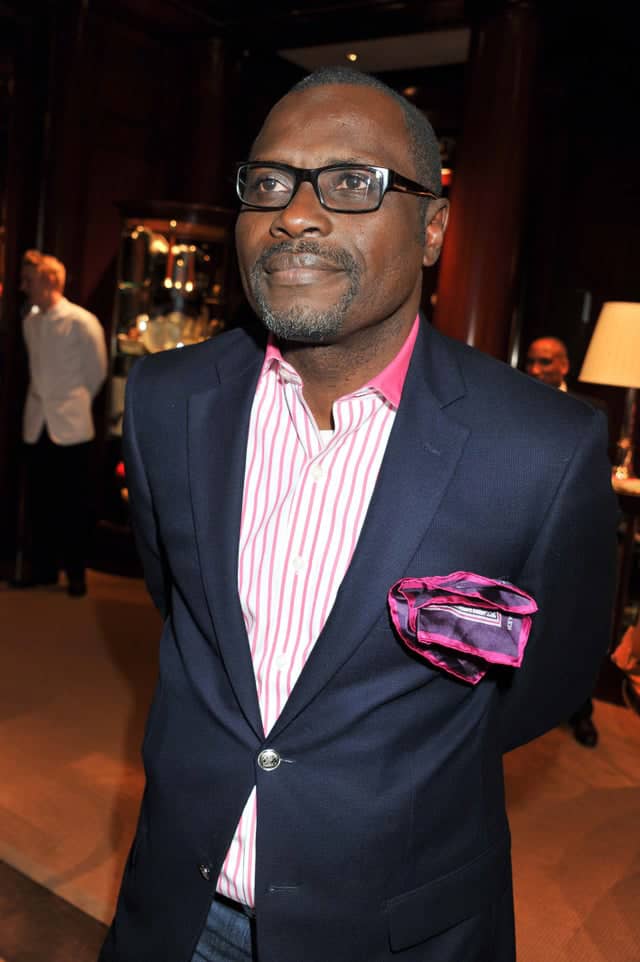 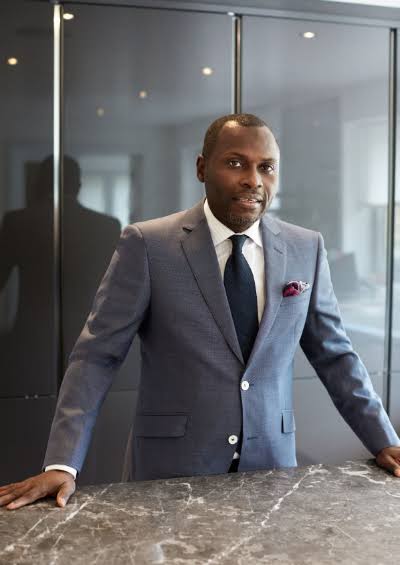 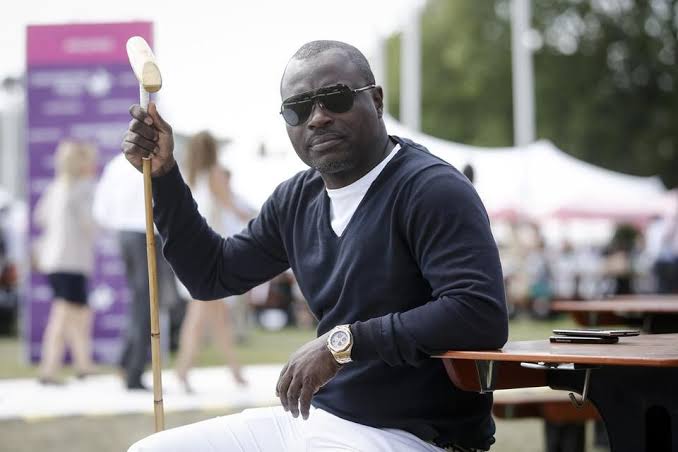 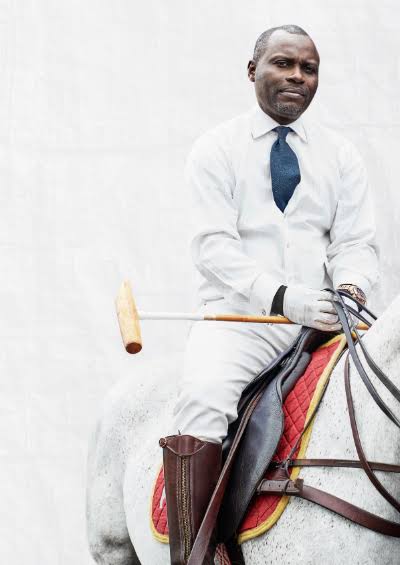 one of Nigeria’s understated but overloaded dudes, who loves to play it under the radar. But please make no mistake about this Polo buff friend of both internationally renowned designers like Mr. Ralph Lauren and Roberto Cavalli, he is as loaded as they come. Quite filthy rich to say the least.

He is the Chairman of the board of directors at ‘Shoreline Natural Resources Limited’, a growing conglomerate, the brand is the 3rd largest indigenous oil producer in Nigeria behind Seplat & Aiteo and also the Chairman board of directors of Costain (West Africa) Plc, Nigerian Ropes Plc and not yet done, he is on the board of many other blue-chip concerns that are doing excellently well the likes of Schlumberger, one of Africa’s pan African financial institutions Ecobank, African Eagles Plc, Trans Amadi Facilities Ltd & Grange Education Ltd.

To dissect his investments appropriately, the man who many love to refer to by his initials ‘KK’ who loves to speak ‘Queens English’ with much aplomb and sagacity is into Construction, Energy (oil & gas) and Power, Education, Commodities Trading, Engineering and telecommunications.

What he is now is a far cry from his days of being a well known ‘fashion merchandiser’ in Ikoyi, who owned the store Koda amongst other things where all the happening Island people use to converge then. His then store was a mecca of a sort and most of the silver-spooned kids of then, who have now become the major owners or managers of top businesses were his friends and customers.

From those days of small beginnings, as the son of a policeman and a doting trader mom who could sacrifice anything for her kids, to him now as a major employer of labour (more than 5000 employees) and a celebrated and award winning Internationally acclaimed businessman, who is part of a joint venture with a Lisbon stock exchange listed Portuguese group by the name Mota-Engil, a celebrated brand that is into civil construction, public works, port operations, waste water and logistics and that’s a multimillion dollars valued brand.

Just as he works extremely hard, consolidating his sizeable wealth, he also loves to play hard too, not just playing the king of games, also known as the game of kings, Polo, but he infact is a patron and captain, one who owns his own team for that matter. You could always catch him in either Lagos or London or some other far flung spots across the world, enjoying himself as he strides majestically on the horse stroking the ball or maybe cutting premium deals.

From what we have just heard that’s upcoming about this astute and hard-nosed businessman, who is a lover of culture and tradition, a strong believer in Africa and who is a very close friend of the former CBN Governor and deposed Emir of Kano, HRM Sanusi Lamido Sanusi, he is inline to become the next ‘Agbaoye of Ibadan’. Oyo State as the highly revered Olubadan of Ibadan, Oba Saliu Adetunji would do him the honour. The Karims are from Ibadan.

This would be the first title, the LLM Masters of Law degree holder in International Business Law, an Harvard University graduate for that matter would be accepting.

The ‘AGBAOYE’ title was held by none other than the late highly respected multimillionaire business mogul, Chief Harry Ayoade Akande who passed on very recently. The incoming High Chief Kola Karim would most definitely carry the title fittingly when bestowed on him.

SAD CASE IN AMERICA AS SON 22 SHOOTS MOM 40 IN THE HEAD KILLING HER FOR ASKING HIM TO GET A JOB TO TAKE CARE OF HIMSELF!
AFRICA’S ULTIMATE BULL IS BEREAVED AS HIS SISTER ‘MADAM MARGARET AFOLASADE AKANDE’ SUCCUMBS TO DEATH AT AGE 80 ON HER ACTUAL BIRTHDAY! What an uncanny coincidence!
Comment