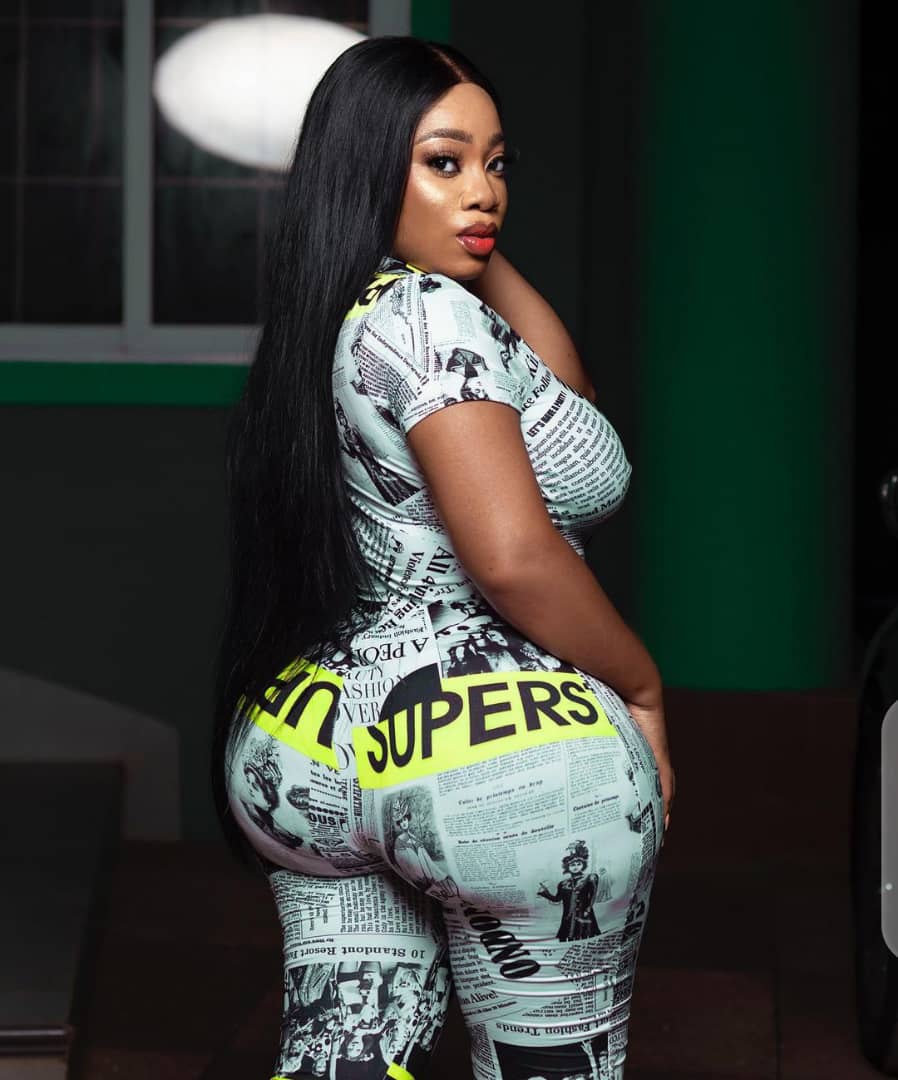 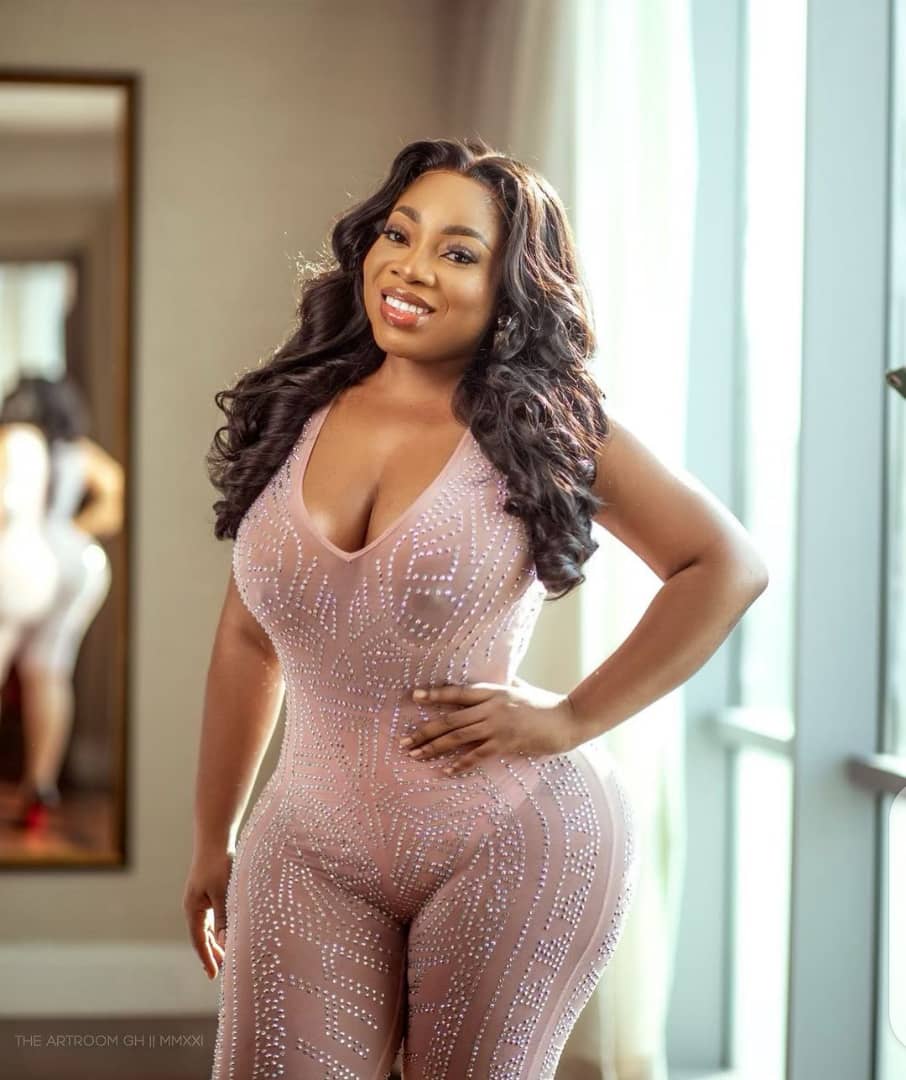 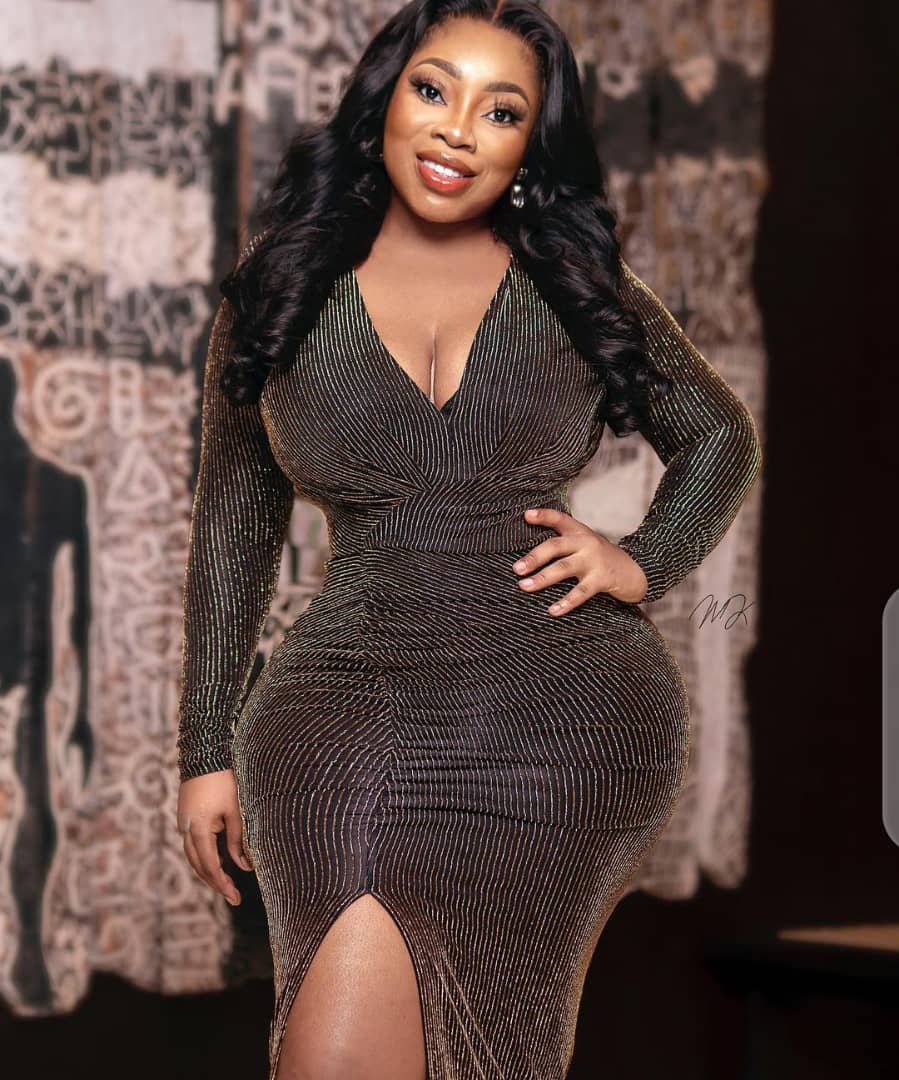 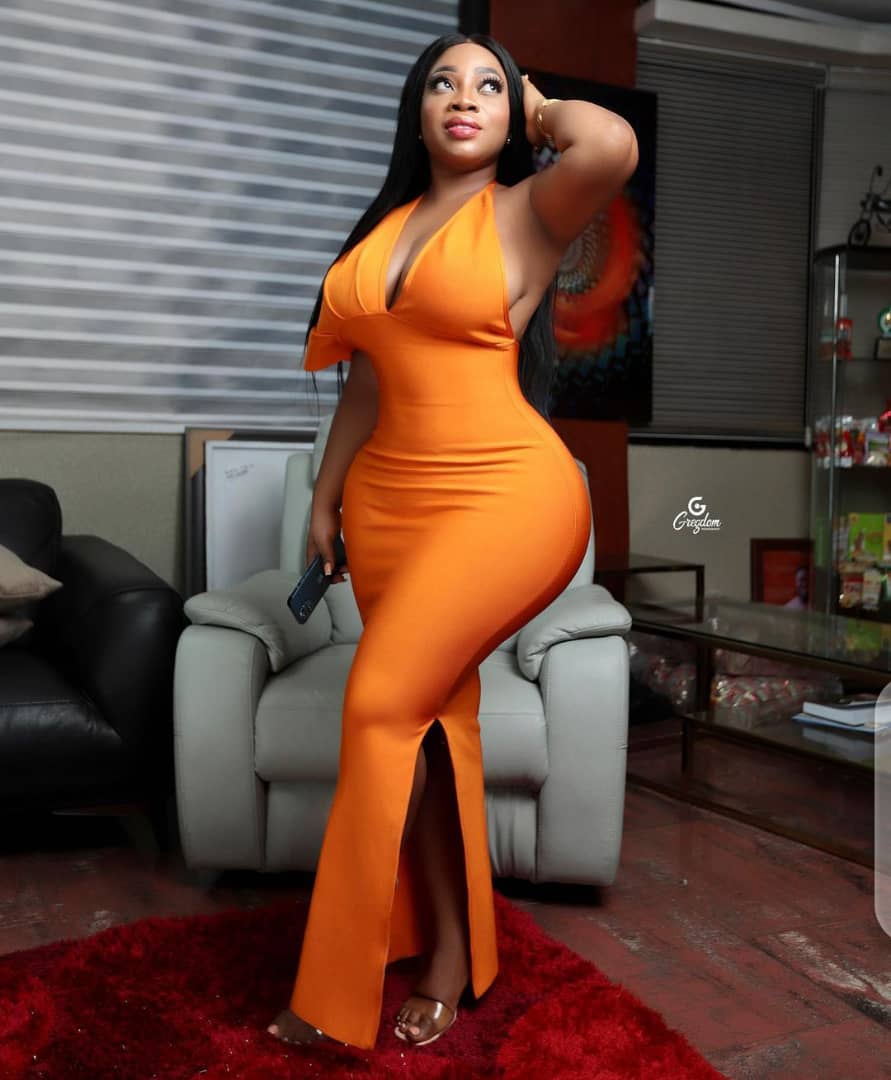 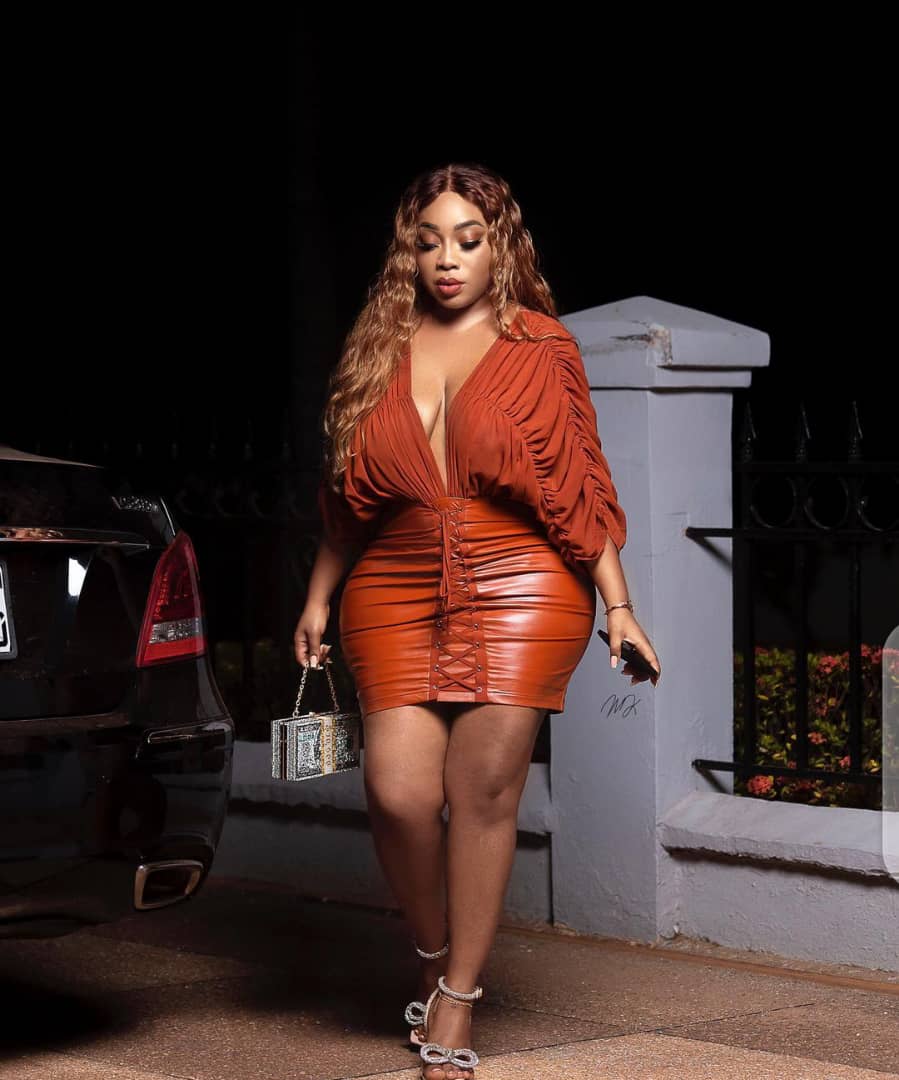 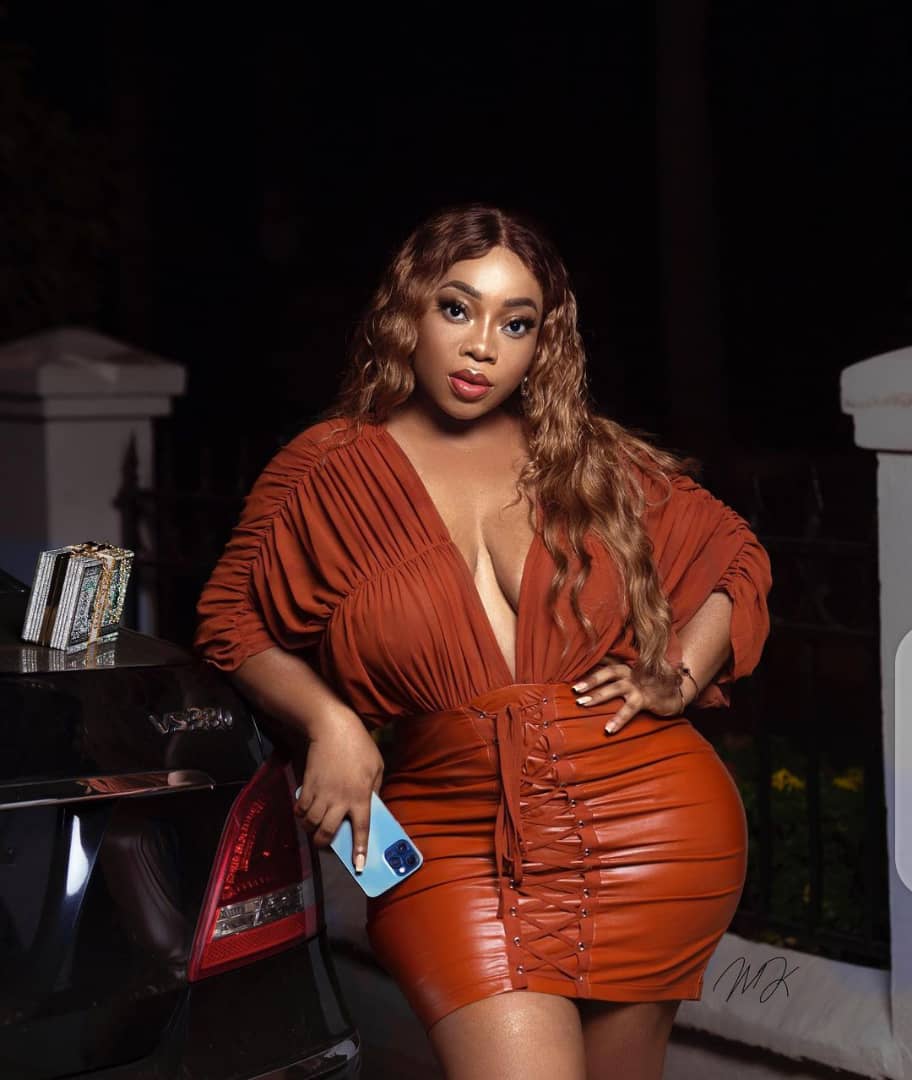 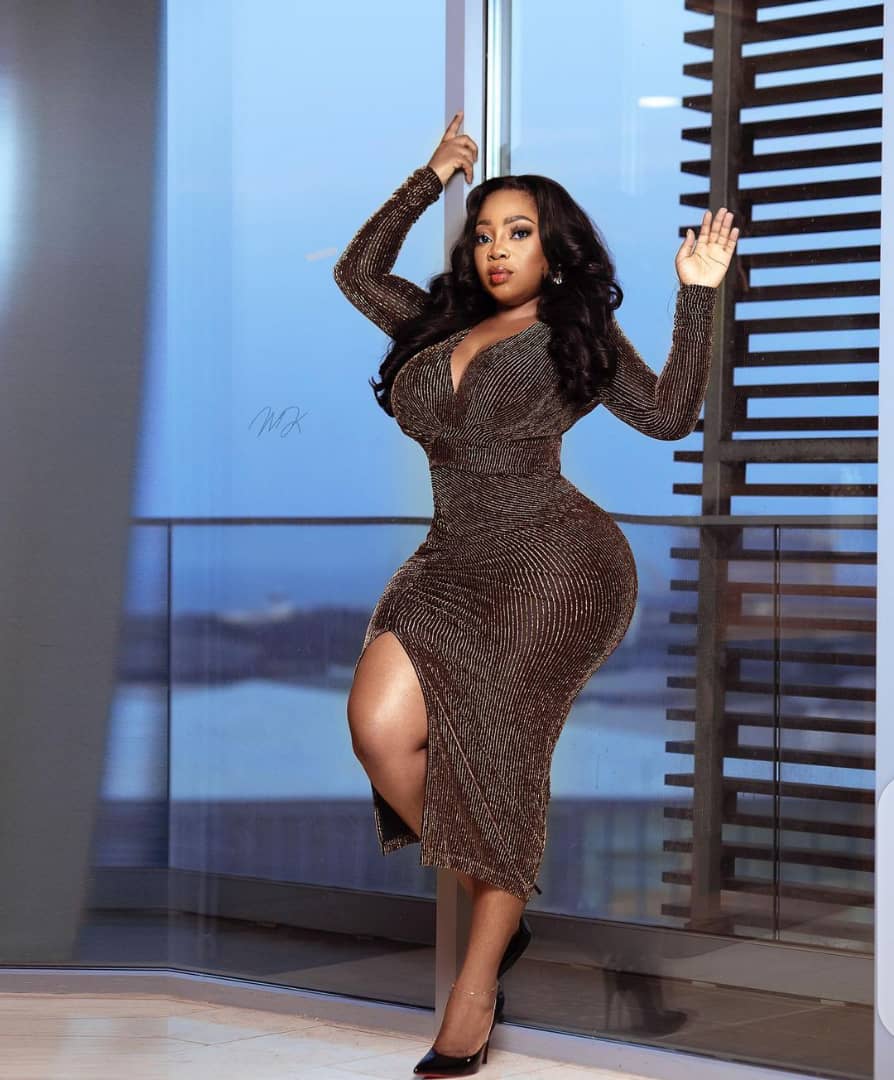 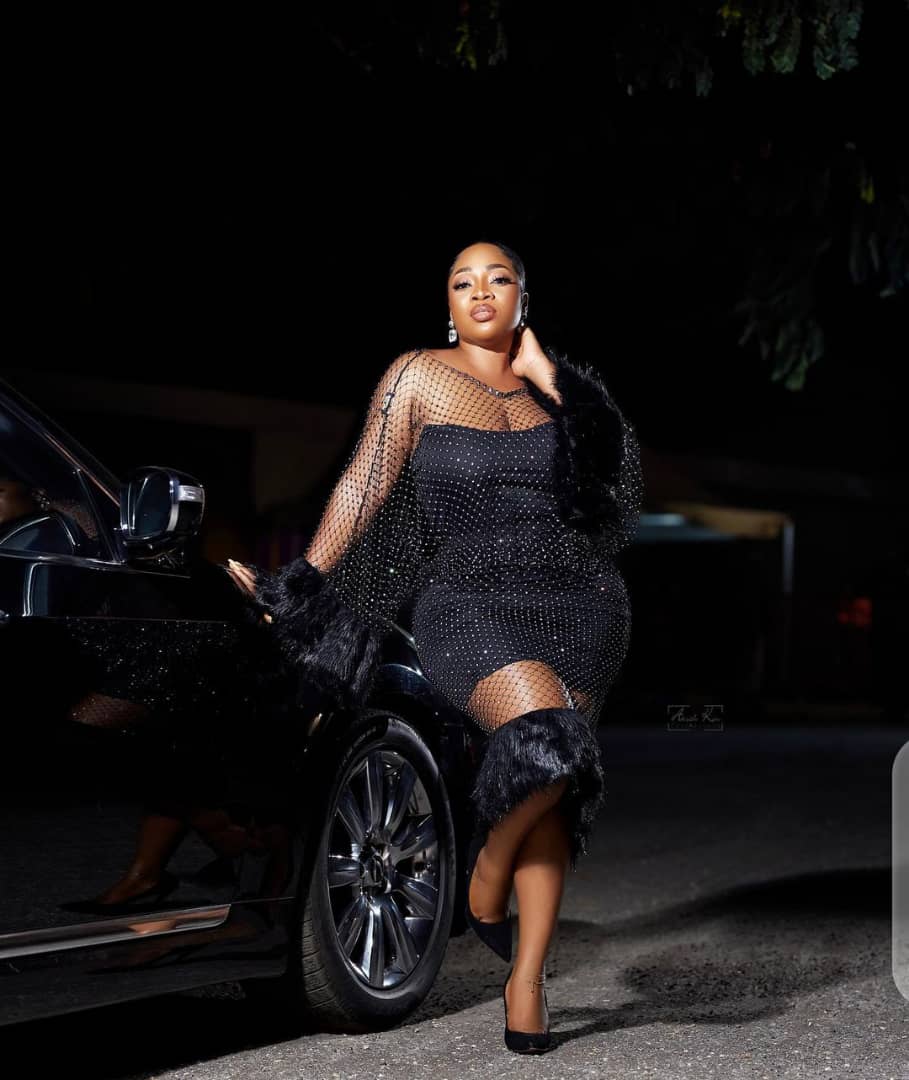 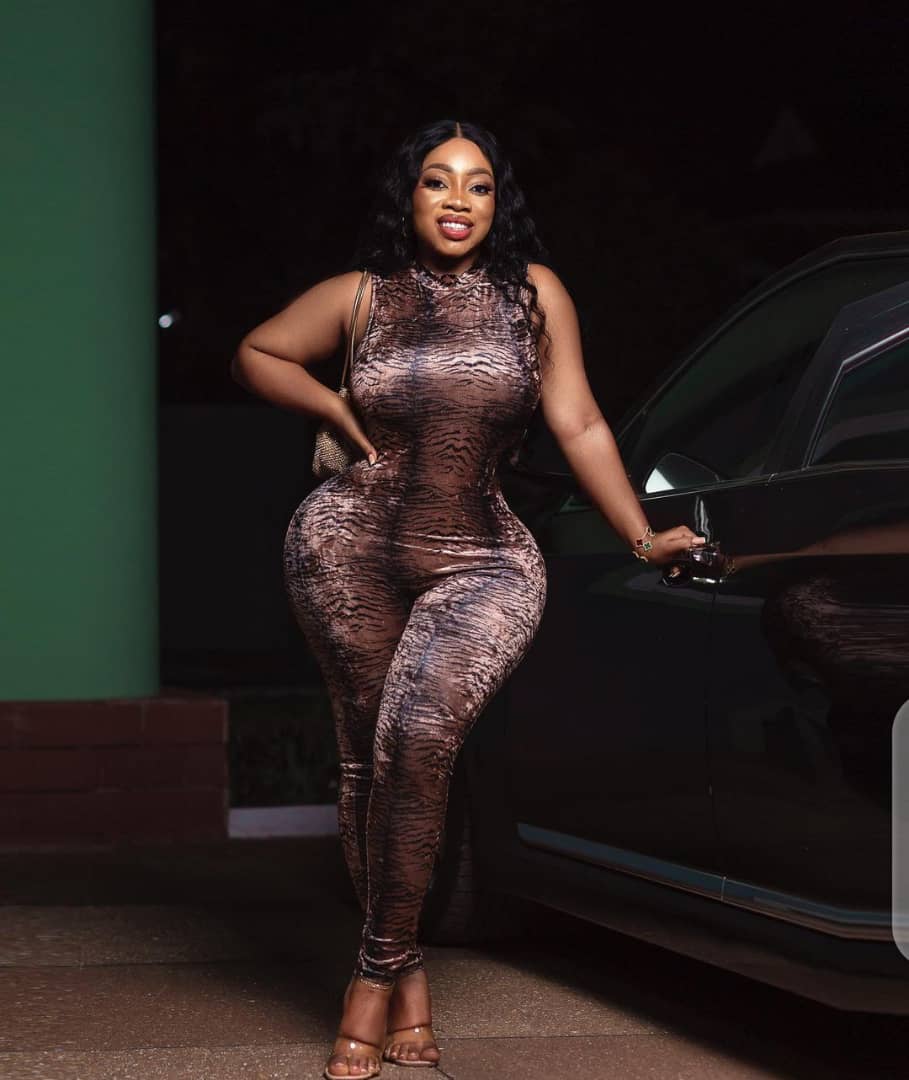 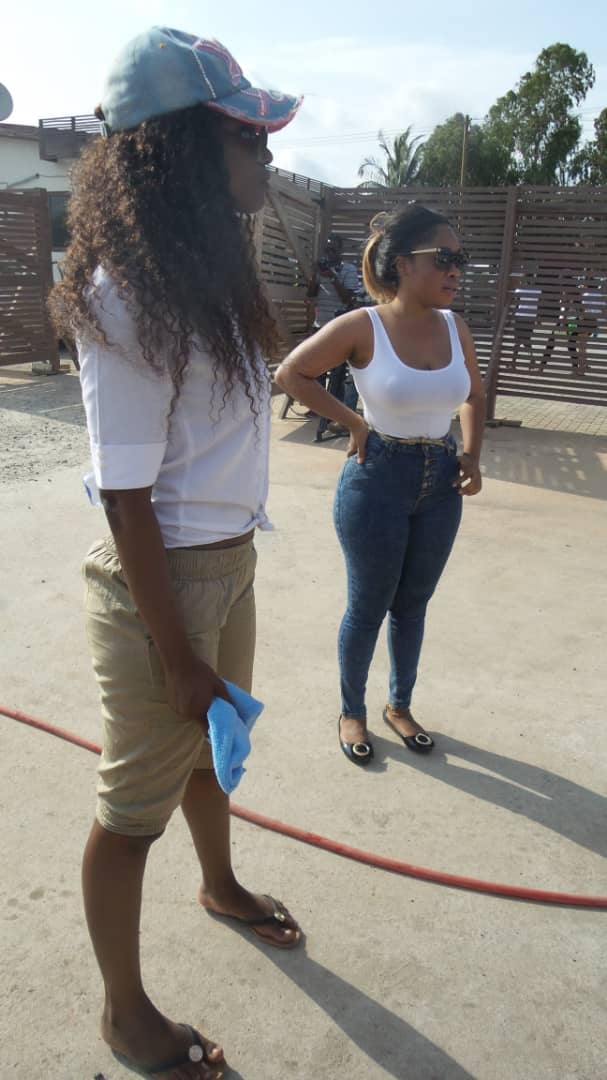 Like the title of the article has pointed out, she is a known ‘kept lady’ and she doesn’t feel bad about it or how people perceive her. She herself lovingly and joyfully proclaim herself as one and her excuse like she puts it is for economic reasons. Just try to imagine that she got interviewed for what she does or she lives her life by the world acclaimed CNN Anchor Christiane Amanpour! And she wasn’t intimidated at all by any means. Remember that Amanpour mostly interviews the high and mighty and the most relevant. And truth is that Moesha infact reveled in all the attention and that spotlight alone, even solidified her reputation much further.

If someone (be it single or married) wants to spend their hard earned money to keep her, take care of her, upgrade her, then it’s not a problem or her problem at all. Her responsibility in it all is to enjoy it and have her fun at it. She’s infact only using what she has and maybe in loads too, if we may say that, to make a living.

Having the most sought after maybe gemstones encrusted ‘Bermuda triangle in Ghana’, that could be fashioned out to fit a purpose either as a ‘landing strip’ or ‘au natural’ or even as a full forest with much foliage, that’s adaptable for all purpose is not a joke. There were the ones before her, that haven’t gotten the recognition which they sought so badly and there have been loads after her too, that are still struggling for recognition that they would die or do anything to have, but to no avail. So if nature sets you apart and celebrates you specially, isn’t that just awesome?

Atleast she’s using her nature given extraordinary and exceptional skills- however you may want to term it, tag it or describe it, to get what she wants in life- which is a good life, that is the envy of all. What would be her report later to nature, if she had the talent and then she refused to use it? Remember when the scriptures said “a man’s gift (which also refers to a woman’s gift too) which is the case here, would open doors for the one and bring such a one before kings (VIPs etc). Let’s even quote the verse as accurately as it was rendered “a man’s gift maketh room for him (her), and bringeth him(her) before great men- Proverbs 18:16, is it not happening with Moesha already?

One of such great personality is none other than the CNN VIP anchor ‘Christiane Amanpour’, just by that interview alone on that 2018 project-Love and Sex around the World; the lady with the ‘bazooka or bombastic body’ and bodacious name “Moesha Babiinoti Boduong” aka ‘moeshaboduong’ who describes herself as a public figure- actress/brand influencer/photo model became a ‘world figure’ like the many leaders and great personalities that Amanpour had featured.

When we met her by chance 7 or 8 years ago in Accra at a wet car wash event then, we are too sure that she didn’t think that in just a couple of years ahead, she would have become the figure she is now, raking in the dough like money is going out of fashion and with followers as much as 2.5M and still counting lapping every of your activities.

So we have thought to show everyone how a few years could transform one from one way to another. See how Moesha in 2013 or 2014 already had trappings of her killer body then, with those titties and a growing shape.

Kudos to the GHANAIAN Bazooka for a job well done in her exciting world and vocation!

Check out one of the Gold Coast’s greatest treasures, before and after pictures.

A MOST SHOCKING, MOST EXCRUCIATINGLY PAINFUL PASSAGE AS EMILIA ASIM-ITA UNFORTUNATELY SUCCUMBS TO DEATH! A BRILLIANT QUEEN IS GONE!
FIRSTBANK SUPPORTS SCHOOLS WITH ARRAY OF EXCITING EDUCATIONAL SOLUTIONS
Comment