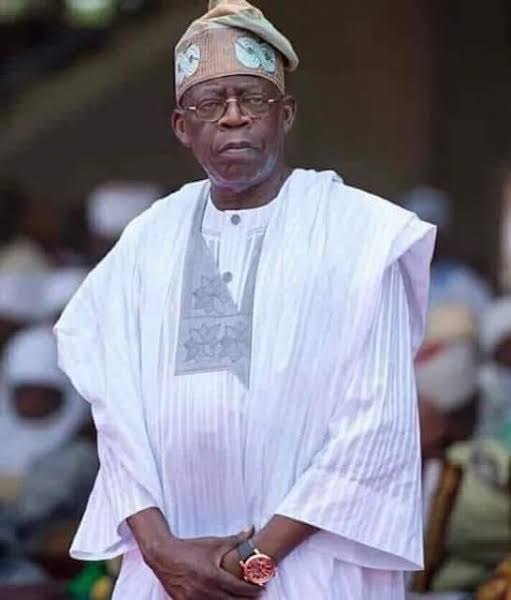 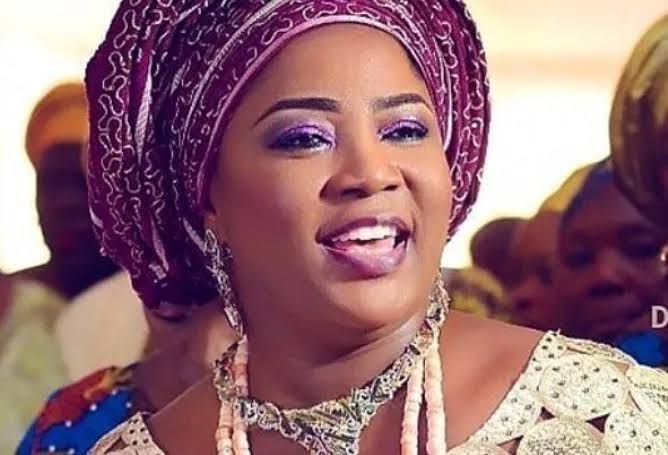 $8B (eight billion dollars-$8,000,000,000) dollars is no joke at all in any currency even in Naira or Zimbabwean dollars. It is not beans at all, like it is said in the local parlance. If it were true, that would have made ‘Asiwaju Bola Ahmed Adekunle Tinubu 68’, the intimidating fortress that has not yet being conquered, who is the former Governor of Lagos state, a distinguished Senator of the Federal Republic of Nigeria prior to becoming the Governor of the economic nerve center of Nigeria on 2 terms; the ‘national leader’ of the APC and the pride of the Yoruba race and by extension Nigeria, the 2nd wealthiest (richest) Nigerian on planet earth, even above the “spirit of Africa” himself- that’s talking about the ultimate and unrelenting bull himself, the enigmatic billionaire, Otunba Dr. Micheal Adeniyi Agbolade Adenuga Jnr GCON and just one position behind the ultimate Africa’s pride and former boyfriend of Autumn Spikes, in the person of Kano born billionaire Alhaji Aliko Dangote GCON, whose current rating (value) according to the Forbes Magazine is just $12.1B.

So many stories, infact too many tending towards folklore already, unsubstantiated story story at that have been the lot of this formidable politician, who seem to be possessed with the uncanny ability to pick resourceful and great managers of men to man strategic positions.

In the last decade or more, since in infact 1999 when he first vied for the position of the Governor of Lagos State, his detractors have not relented in painting him black or as the spawn of lucifer. It first started with the allegations that he never attended the schools abroad he claimed to have gotten his degrees from. Since after that particular storm that he weathered very well, it has been one unrelenting salvo after another, just as an outright strategy to de-market him and damage his reputation. As his political clout has been rising, so also have been the crescendo of the attacks on him. Even the history of his origin and biological background was severely and severally attacked too.

Prior to the elections that brought in the present administration, which the Asiwaju supported with his sweat, resources, connection and wherewithal, a damaging package was released then titled the ‘Lion of Bourdillon’, which seriously aimed at painting him in very very dark colours, that were totally unpalatable. The kind of stupendous indescribable wealth that was even attached to him, comprising of assets like extraordinary landed properties, companies, money and the likes were staggering to say the least. Even his ownership of not less than 2 private jets. We can easily say maybe he owns one which may be the Bombardier, the 2nd one ascribed to him might be owned by Oando where his nephew, Wale Tinubu is the billionaire head honcho.

His detractors have gone as far as going after his known kids too, like his eldest child and daughter Chief Sade Tinubu-Ojo who is the current IyaOloja General of Nigeria as bestowed on her by his royal majesty, the Oba of Lagos, Oba Rilwan Osuolale Akiolu, a position she infact inherited from her grandma, the late Alhaja Abibat Mogaji. There is the unsubstantiated claim in several quarters that she owns several shops even as many as hundreds across several markets, where if you must build you need to part with several shops first after also you must have paid some good fees to get the attention of the IyaOloja!

And then there is his high octane machine loving, polo buff multimillionaire, very business savvy son, Seyi Afolabi Tinubu, 35, who is currently the biggest player in the (digital) outdoor advert business in Nigeria. He is the founder and President/CEO of Loatsad Promomedia, a multimillion
Naira valued enterprise amongst several other business investments he owns which includes construction and entertainment. He had bought E-motions sometime ago, to expand the tentacles of Loatsad. Until the #endsars riots, which may have disrupted business to a certain level, Loatsad at least earns between N500M & N1B annually, if not more. He is also the founder of the Noella Foundation for his CSR, where truth be told he has done so much and impacted several lives & he is the patron of the STL Polo Team, which is not an easy feat. He is an avid polo buff who has won loads of competition with his team and he owns a multimillion Naira valued stable, with horses costing some huge rather crazy amounts. So the guy really works for his money and hasn’t even yet come into any inheritance.

It has been said that he owns some very successful media brands, likes of TVC, Max FM, the Nation newspaper, though he hasn’t confirmed that as a fact, but even if he does own them, doesn’t he have the rights to do so and is he not employing thousands of labour, taking them off the unemployment market!

There is also the claim that he owns Alpha Beta, the question is, even if he does, is it illegal? If illegal how come he hasn’t been charged or sued to court? Also what do we do to a brand that came on board and totally changed the landscape, bringing in at least 400% more than you used to earn before. So if there’s a legal agreement to gain some percentage from the profit as agreed, is it wrong?

Some of the properties/assets attached to him have been claimed by their actual owners who even had to put out a disclaimer that they owned the hotel and the Asiwaju, one of such is the gigantic Lagos Oriental Hotel, another is the massive expanse of prime land called Eko Atlantic, which is owned by the Chagoury family.

To claim that the Asiwaju owns $8B dollars, that’s at least N3.6Trillion Naira and then there’s no actual trace, to such enormous, totally humongous amount? Is someone just been funny! Is it that the many bank details cannot be traced? Can such amounts be in banks abroad and it would still be shrouded in secrecy? Or are his traducers claiming that he may have those holding such amount or investments for him in trust? If that be the case, can they point to such individuals or corporate institutions? Which still points to trace.

GROSS DECEPTION: SHOCK AS DELTA STATE HIGH COURT JUDGE- HON. JUSTICE ANTHONY EZONFADE OKORODAS DISCOVERS THAT ALL HIS 3 GROWN UP KIDS BY FORMER WIFE BARRISTER CELIA JULIET OTOTO ARE NOT HIS OWN!
MORE DETAILS/FACTS EMERGE ABOUT THE LAST DAYS OF ALHAJI UMARU AYINLA SARO OFR CON. HE WOULD BE BURIED TODAY
Comment