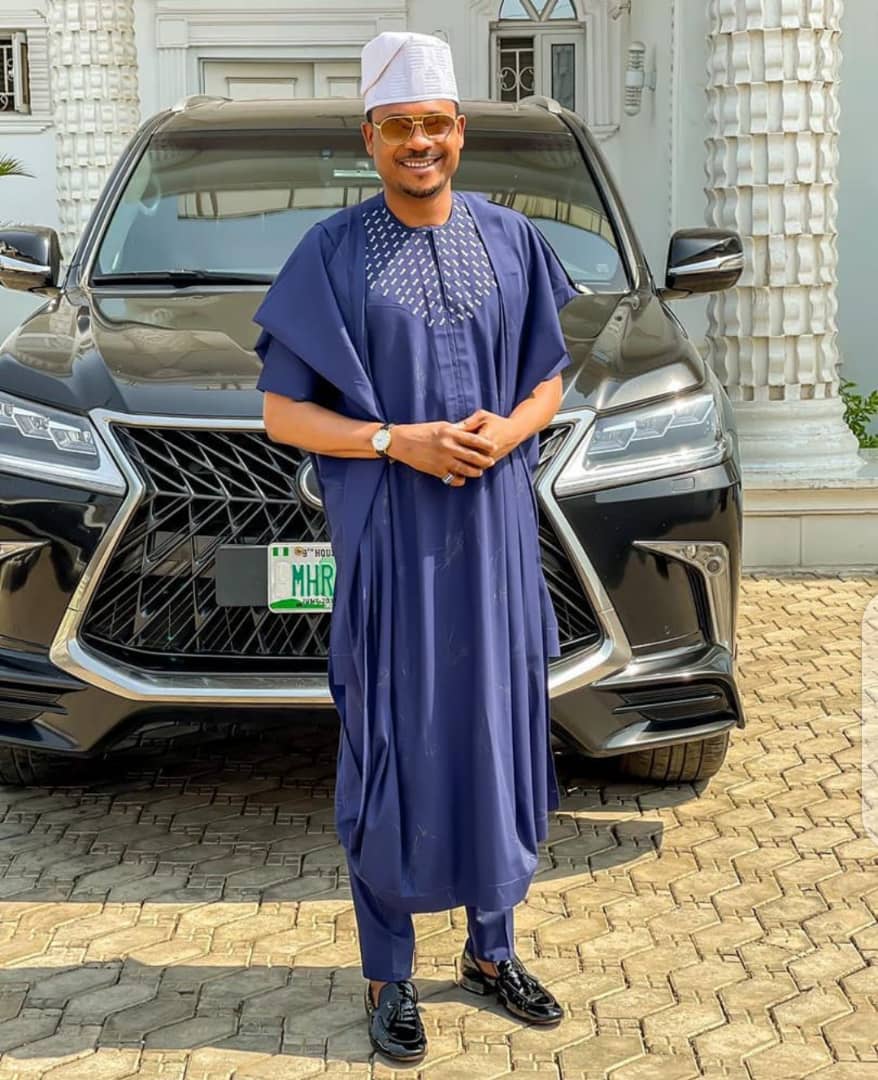 More colourful feathers are going to get added to his already quite flamboyant plumage, as Nigeria’s king of nightlife and owner of one of the most successful nightclubs/lounges in West Africa-Club Quilox in the person of Honourable Shina Abiola Peller, representing the Iseyin, Iwajowa, Itesiwaju & Kajola federal constituency in Oyo state, is going to be honoured by one of the highest most regarded kings in Yorubaland, in the highly revered personage of his royal majesty, the living sango himself, The Alaafin of Oyo, iku baba yeye, Oba Lamidi Olayiwola Atanda Adeyemi III, as he is set to bestow on him a title, that would cut across all of the entire Yorubaland, just like the titles- ‘Aare Onakankanfo of Yorubaland’ or the ‘Mayegun of Yorubaland, as the first ever “AYEDERO of the entire Yorubaland (the bringer of peace and prosperity to his people).

It is the same Alaafin of Oyo who several decades ago ordained King Sunday Adegeye aka King Sunny Ade as the King of Juju music in the entire universe.

Truth be told, the filthy rich and highly connected Hon. Peller has done quite well in the last decade and more for himself and those around him, so it’s an honour that’s very well deserved and coming at the right time, for the dude whose ultimate dream as it is, is to become the “executive Governor of Oyo State” come the nearest future. The 45 year old Peller born 1976, apart running a fantastic and highly profitable first class club/lounge where the who-is-who converges to let their hair down, he is also the CEO of Aquila Group of Companies, that spans entertainment & hospitality, oil and gas and other investments. In the heydays of Club Quilox, a weekend return of N500M is adjudged as a slow or just a normal weekend.

The philanthropist par excellence, whose generosity and benevolence knows no bounds is probably one of the most loved men of his generation from his domain, which he is gallantly and single-handedly put on the map of recognition and where he is seen like a god, in fact a blessing to all and one of the greatest things to have happened to them and he is therefore holding one of the most regarded titles that his king could honour him with.

The son of the late magician of extraordinary repute who mesmerized the world exceptionally in his heydays, the late Prof. Moshood Abiola Peller, who was unfortunately assassinated by unknown gunmen several years back in 1997 to be more precise, has done extremely well to keep his father’s name and heritage alive.

He is an unrepentant darling of praise singers and musicians, especially K1 the ultimate, the Oluaye of Fuji music and Mayegun of Yorubaland, who even has a particular special anthem for the young man still in his 40s, whenever he ventures to spray on the bandstand in his signature way of spraying bale after bale of money, harping on his dexterous magical heritage, speaking about the deftness (adroitness) of his fingers at making magic happen (as it concerns money making). Truth is Shina himself is conversant with the tricks of magic, which is a family heritage.

So the d-day for his coronation is set for sometime in March of 2021 and it would part of the 50th coronation anniversary of the revered king himself-the Alaafin of Oyo. Knowing Shina for who he is, we are just too sure he would shake the occasion with his entourage and effects. There’s the likelihood he would even surprise the royal father heavily too, maybe a new kingly ride or something. Shina himself may favour a Maybach or something more intimidating as a chariot to take him to the palace!

Congratulations to the Aare Gbobaniyi of Iseyin and Akinrogun of Epe, who is now the Ayedero of Yorubaland.

MAN’S INHUMANITY TOWARDS MAN AS SIBLINGS KILL YOUNG & PRETTY MAKE UP ARTIST FOR DARING TO DATE BOYFRIEND OF THE FEMALE SIBLING!
GROSS DECEPTION: SHOCK AS DELTA STATE HIGH COURT JUDGE- HON. JUSTICE ANTHONY EZONFADE OKORODAS DISCOVERS THAT ALL HIS 3 GROWN UP KIDS BY FORMER WIFE BARRISTER CELIA JULIET OTOTO ARE NOT HIS OWN!
Comment