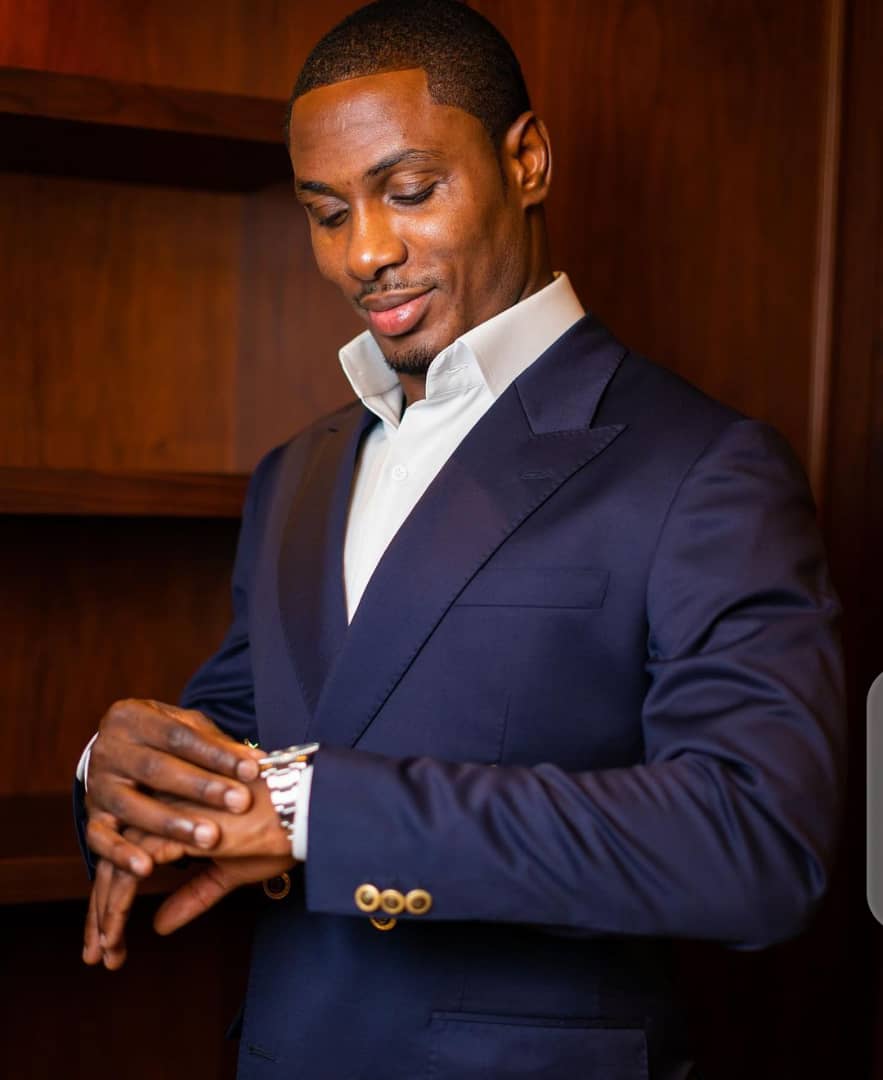 Gentleman Odion Ighalo, the Nigerian top striker didn’t think twice then left his then lucrative China deal to fulfill a dream to star for his dream club in England-Manchester United, a club he has always loved and supported and that he has vowed to always support for the rest of his life.  He even got a reduced deal of about nearly half of what he was already earning, but he didn’t mind at all. No one would miss the opportunity to play for a club like Manchester United. While in England on the loan deal, he did his possible best whenever he was given the opportunity to play.

But at the expiration of his loan deal at one of the most successful clubs till date most especially in the premiership era and one of the best supported teams in England and unarguably one of the richest clubs ever in the world, the club didn’t take the option opened to them to sign him up on a permanent basis, so he had to go find pastures new.

So the new adventure that opened to him is in none other than the oil rich country of Saudi Arabia, where he has just signed a 2 and half years deal for the middle-eastern club Al-Shabab just yesterday, Thursday, February 4, 2021. He was immediately assigned the nos 89.

Al Shabab is based in Riyadh in Saudi Arabia and it was the club that the late goalking from Nigeria Rashidi Yekini also played for during his illustrious career. So they are quite familiar with having a Nigerian goal poacher in their team. The 31 year old last 3 contracts have been money spinning and career defining, from Shangai Shenhua in China where he played just 19 times scoring 10 goals and winning the 2019 Chinese FA Cup, he then moved to Manchester United in England, where he played 23 times scoring 5 goals. He has now signed a deal with the 6 time Saudi Arabia Champion to star at their King Fahd Stadium for the next 2 and half years. We pray it would be a goal laden 2 and half years.

Al Shabab is currently leading the Saudi Arabia Premier league on 2 points. The club was founded in 1947. Their nickname is the “white lion”. They are in fact one of the most successful football clubs in Saudi Arabia.

Odion Jude Ighalo 31, began his football career at Prime FC then off to Julius Berger FC. Off to Norway he then went in 2007 to play for Lyn, from Norway he left for Italy to play for Udinese then immediately to Granada in Spain on loan. From Spain he then moved to Watford in England who were in the Championship league then, but were later promoted to the premiership. From England he then moved to Changchun Yatai in China for a reported $20M dollars contract, from Changchun he then moved to Shanghai Greenland Shenhua FC where he was reported to have earned $400,000 per week, then to off to Manchester United and now to Al Shabab of Riyadh Saudi Arabia.

It’s been a journey in the last few years, but a good one all the same. 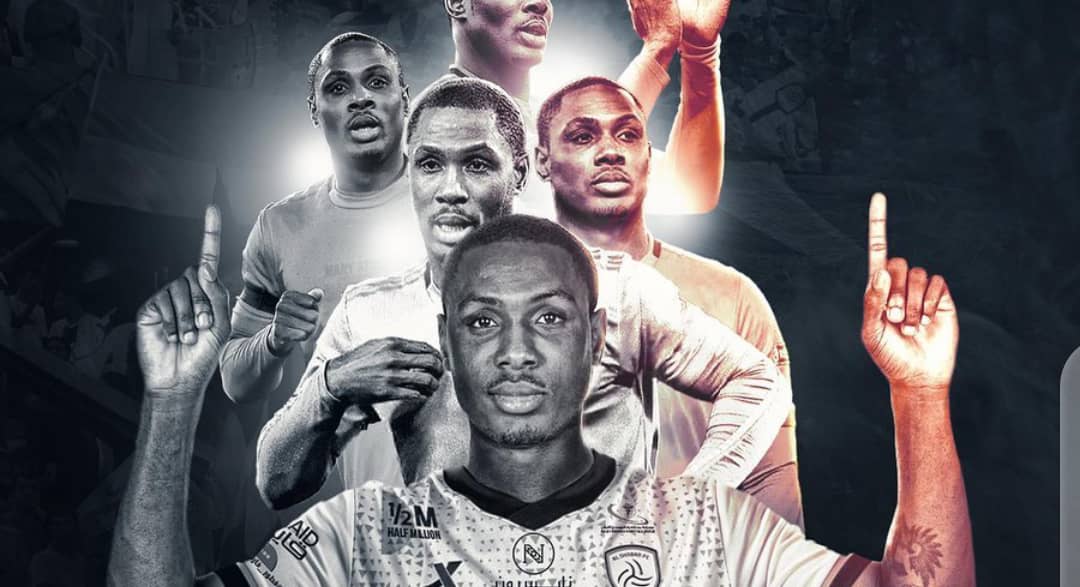 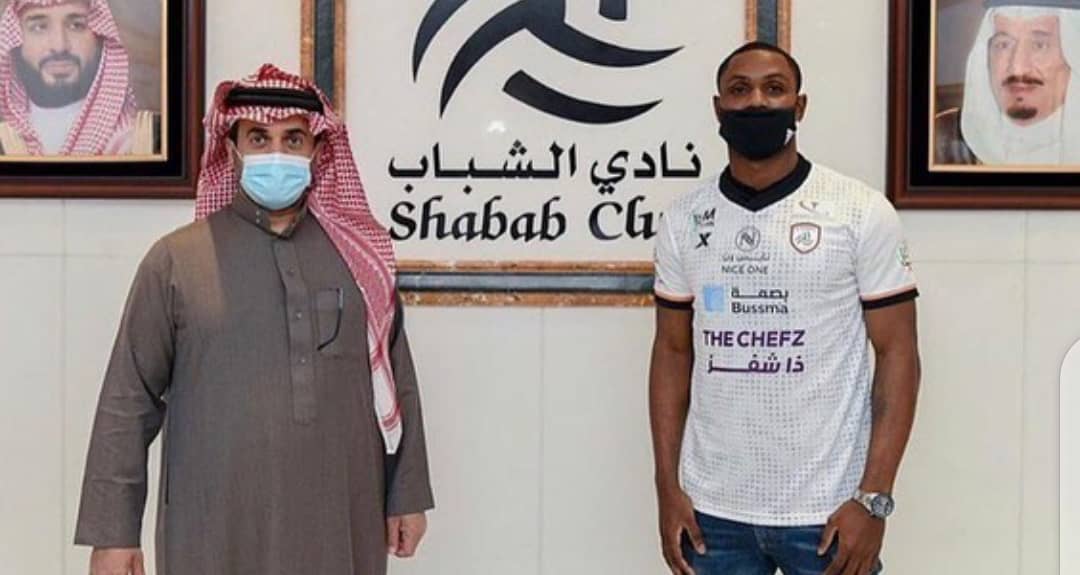 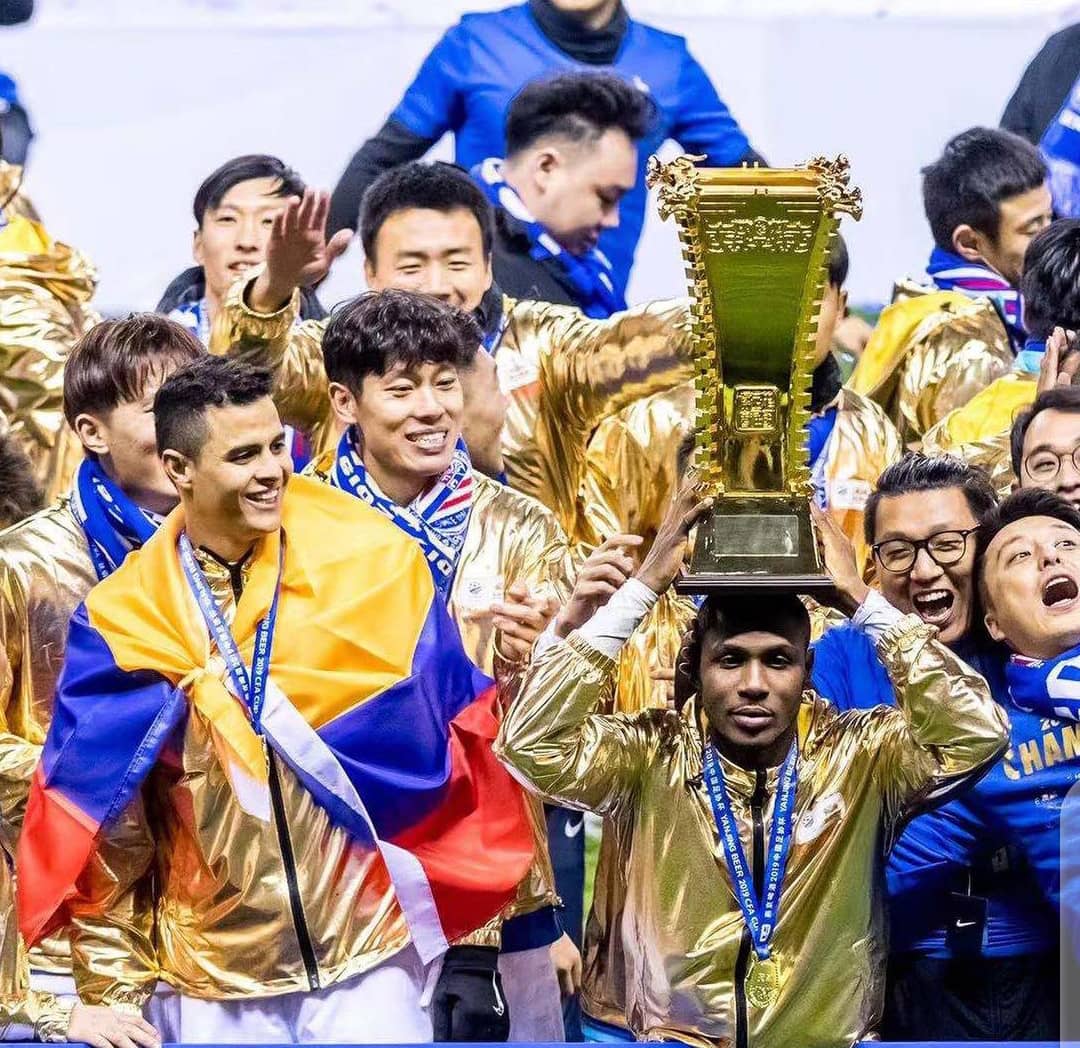 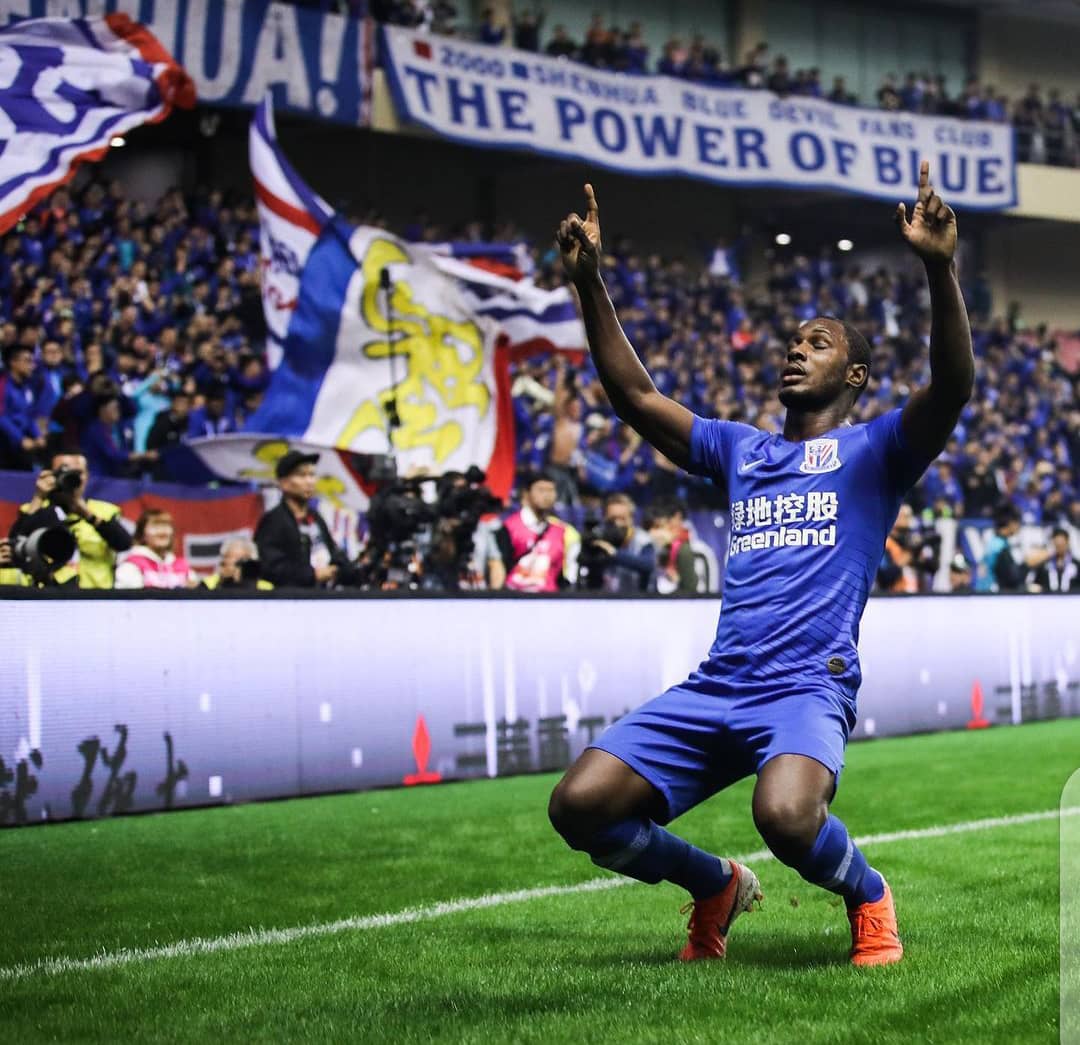 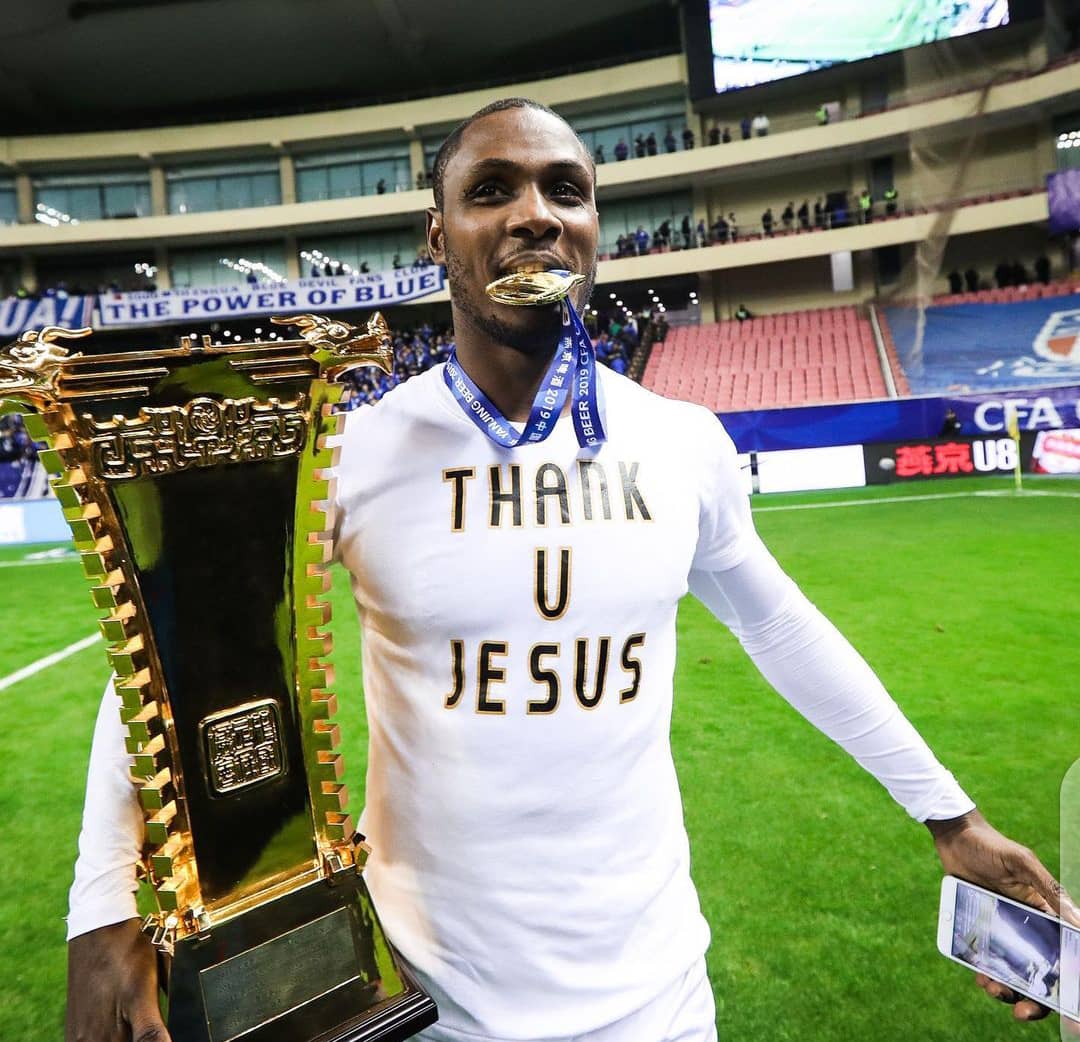 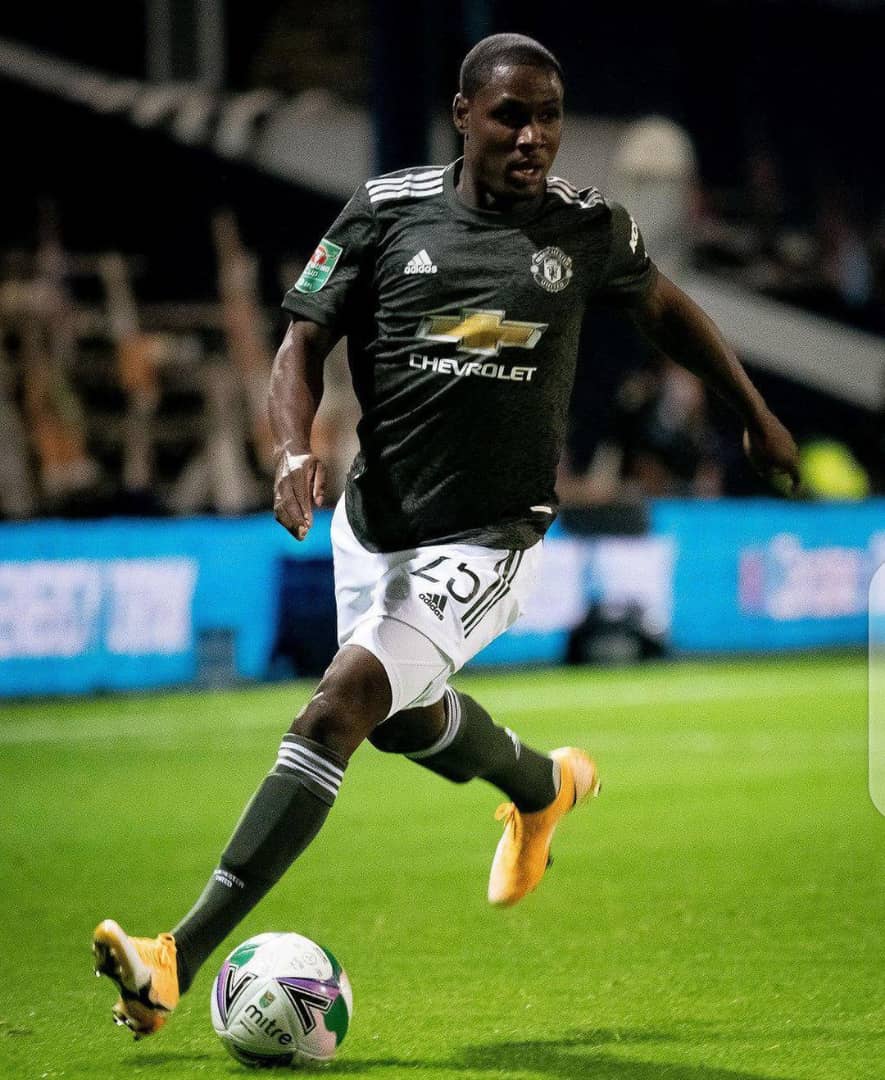 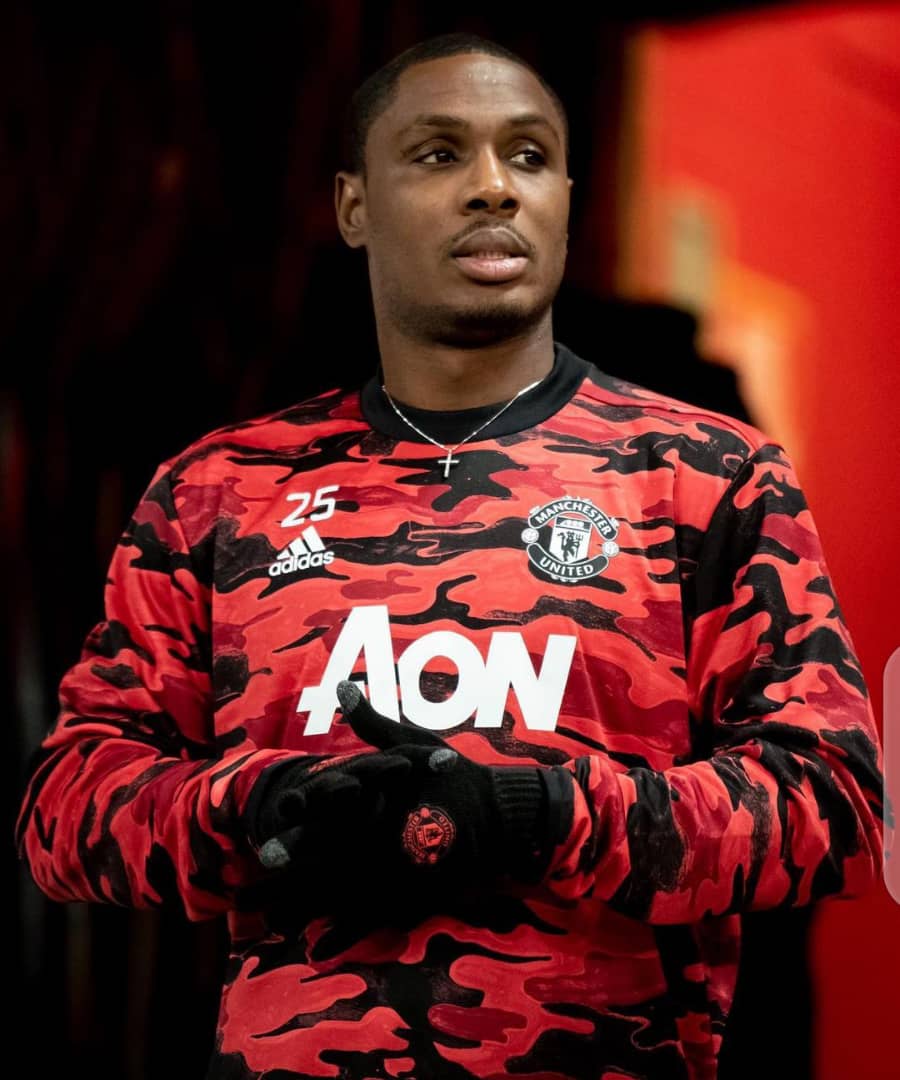 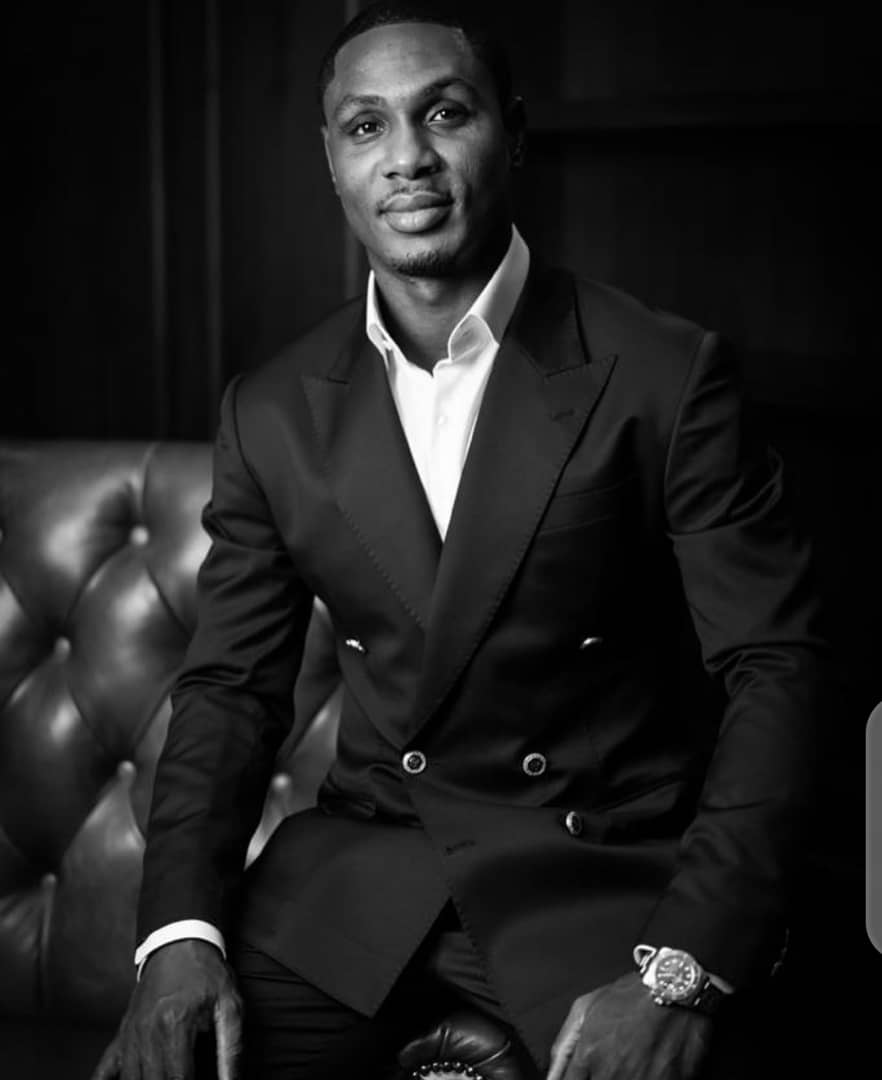 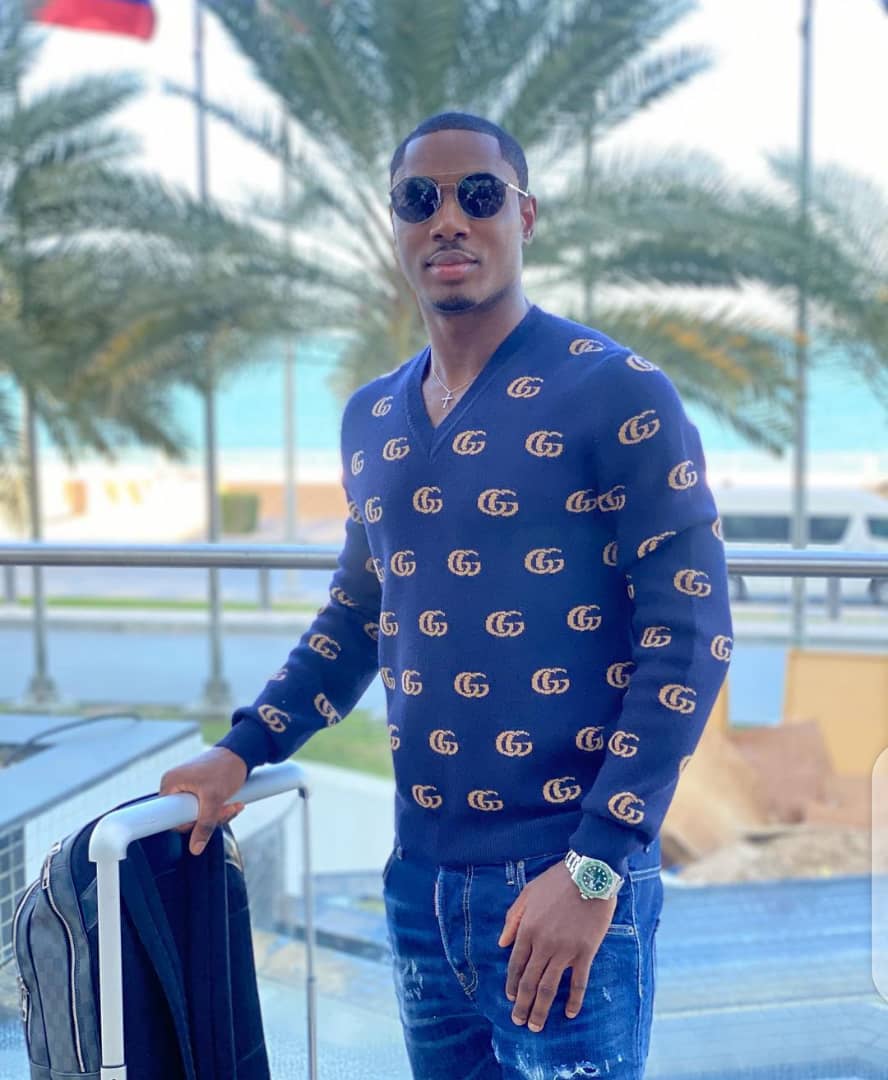