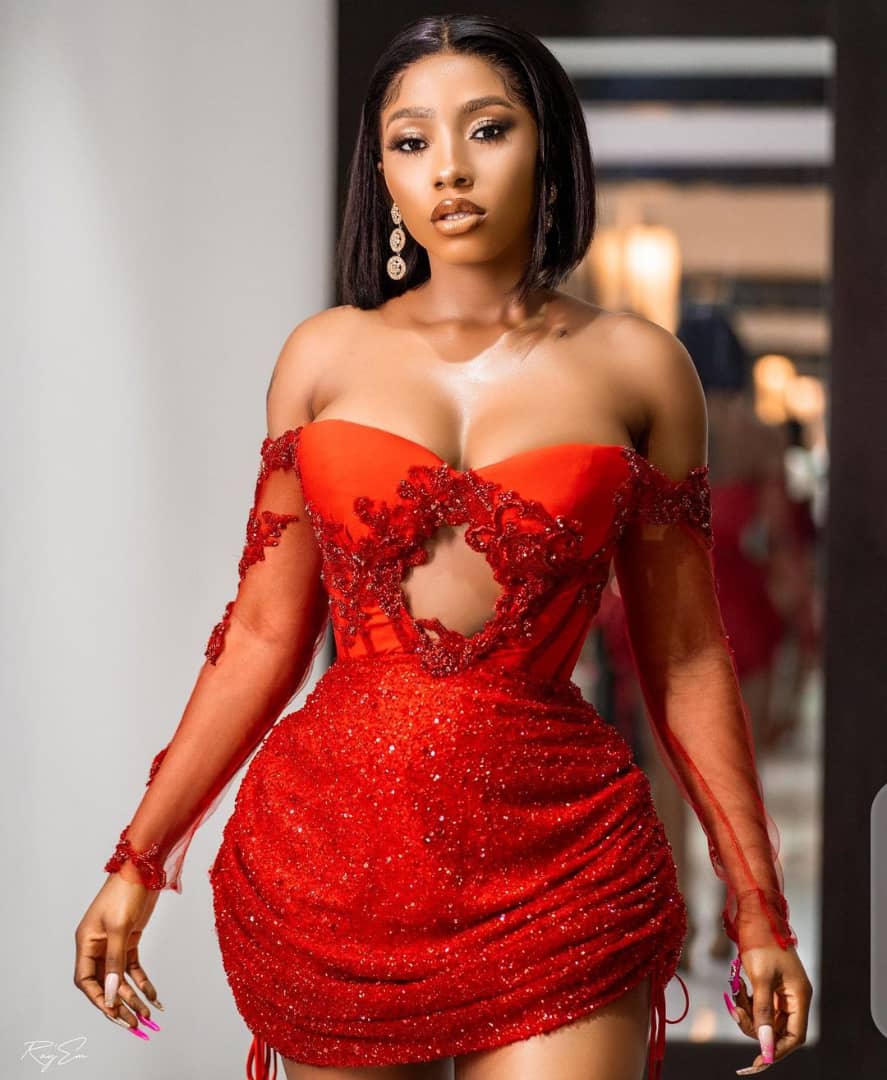 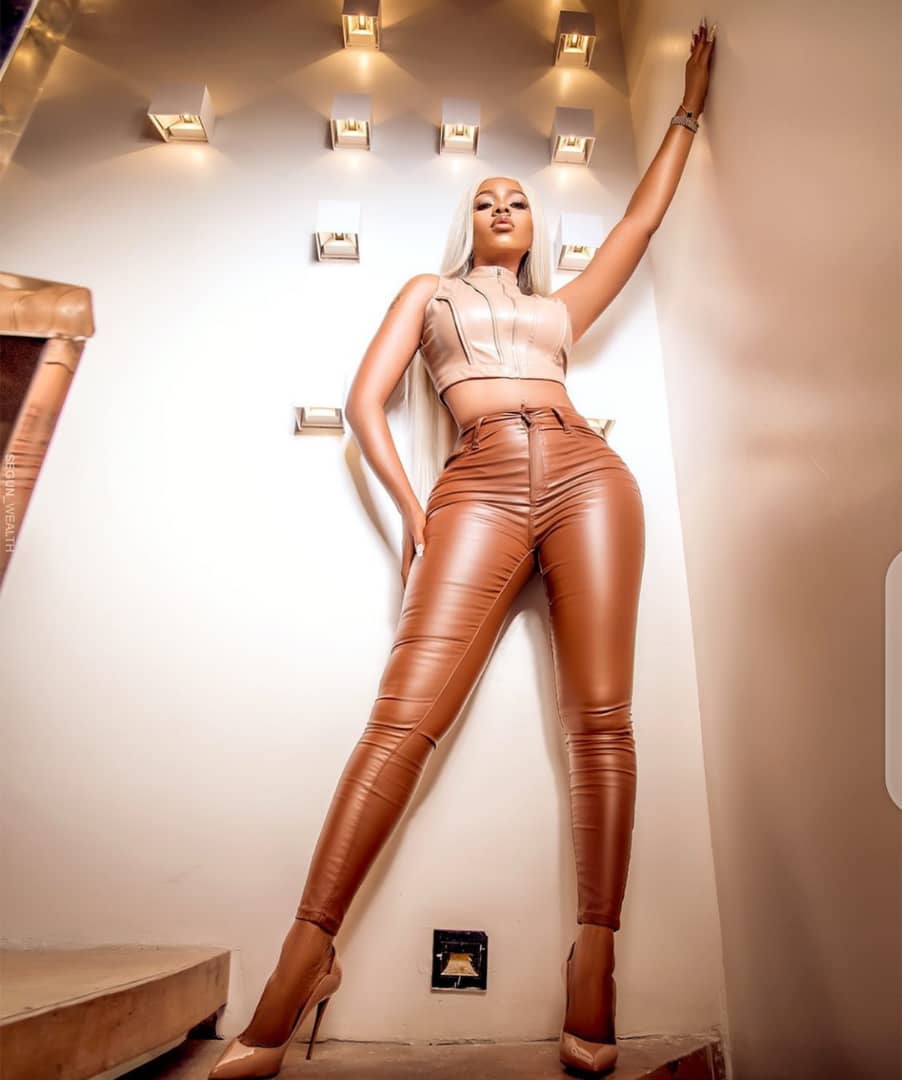 Lagos, February 6, 2021: Beautiful ‘Big Brother Naija’ former housemate and winner of the season she participated in (season 4), the incredible Mercy ‘the lamborghini’ Eke has added her voice to the demand for justice in the case of the Enugu based pretty make-up artist Ijeoma Nweke, who was dastardly murdered late last year-November 2020 by evil siblings (fiends) Ifezue Emeka and Ifezue Chiamaka.

The pretty Imo State University Graduate of Psychology with a 2nd class upper degree was allegedly lured on the pretext of a job by the duo to a place, where she was then killed after being forced to drink a deadly substance and then thereafter, a substance suspected to be acid was poured on her, maybe to quickly aid her decomposition or to disfigure her, so she may not be identified. Just imagine that her so called offence was that she had an affair with the boyfriend of Ifezue Chiamaka!!!!!

Ijeoma sensing trouble as soon as she got to the location she had been lured to, had immediately sent an SOS to a friend, unbeknownst to her killers. After the murderers had done their premeditated deadly act, they then took her dead body and dumped same at the Maryland axis of the Enugu metropolis.

She had been declared missing when she was not seen again by friends and co till her corpse was discovered. Though Mercy and others had been praying that she would be found alive.

The late Ijeoma and Mercy were both at the Imo State University (IMSU) where they were coursemates and were in fact in the same department-psychology.

Hear Mercy- “Ijeoma was one of the best students in her department during her time in school”.
“Ijeoma Nweke was my coursemate a very brilliant young woman, she graduated with a 2/1. ijeoma was one of the best in my department( psychology Dept .2010/2014) we always tease each other and I will tell her “girl you must work in my rehabilitation center,” she wrote.
“And she will say Mercy this department doesn’t fit you and we will laugh over it, when I heard she was missing we hoped and prayed they find her alive, my heart is pleading, we want justice, justice must be served.”

The case has since been adjourned till February 24, 2021 for further hearing.

The public have been demanding for justice for the young lady, whose life was snuffed out prematurely over what many have termed a silly excuse, with many saying that the siblings too should be hung from their necks for being so cruel, since the sad story came out.

FROM AGBERO (MOTORPARK BUS-BOY) TO A BILLIONAIRE CHAIRMAN & SEEMING POLITICAL JUGGERNAUT NOW GETTING SET FOR FULL BLOWN POLITICS. THE EVOLUTION OF MUSILIU AYINDE AKINSANYA AKA MC OLUOMO. A TRUE GRASS TO GRACE STORY.
ODION JUDE IGHALO: FROM MANCHESTER UNITED IN ENGLAND TO SAUDI ARABIA’S AL SHABAB ON ANOTHER VERY LUCRATIVE 2 AND HALF YEARS’ CONTRACT.
Comment