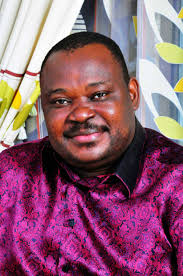 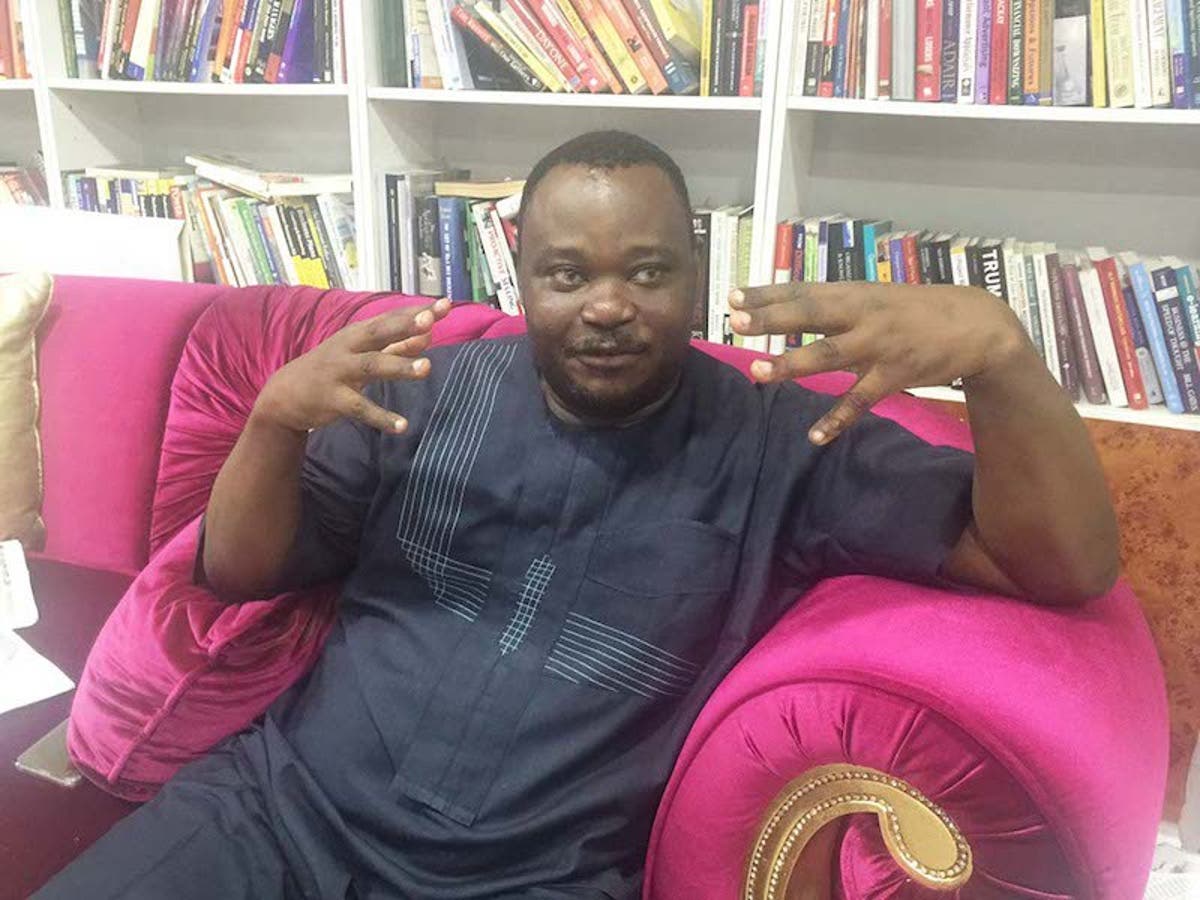 One man who is not having it good at all in whatever way one would look at it, is this supposed billionaire businessman and investor, Mr. Jimoh Ibrahim, who came on the scene many years back like a bolt out of the blues. At that initial stage and for a while afterwards that spanned a few glorious years of his unmitigated ascendance, he grabbed our attention no doubt and mesmerized all comers as the genius with the midas touch. He became to many like the exceptional magician who seemed to possess the uncommon touch, that when he touches something small, something insignificant, something in coma, something on the throes of death, he could repackage such, realign such and give such a new lease of life, that would turn such to profitability not too long afterwards and then most often could be sold at good profit too.

As was expected of such a flash in the pan, he enjoyed the limelight, his moment under the uncommon klieglights like his life depended on it and gained the much expected notoriety as a no nonsense, forward looking genius, who could turnaround anything that was either in coma or dying or even dead. Many immediately celebrated him to high heavens as a successful businessman with unlimited assets and resources and he was on a buying spree, with signposts dotting everywhere then, as we began to see his many filling stations across the length and breadth and stories of his business exploits became the stuff of legends.

His Global Fleet Group became the gorgeous and irresistible bride that all wanted as theirs at a point. His very large investment portfolio at a time, spanned Oil and Gas, Hospitality, Media, Aviation, Real Estate, Banking and Finance and much more.

When the going was good and great apart from his pie in business, where just the oil and gas arm alone controlled as many as 150 filling stations at a point, he even ventured explosively into politics in a mesmeric manner, scaring all comers then as he pumped a vast amount of money into his dream then, trying at all costs and unsuccessfully too to become the Governor of Ondo State, packaging himself as the next best thing that could happen to state. The magician that could turn around the fortune of Ondo State and turn the state into near heaven!

But alas, he lost in his attempts and not too long afterwards things began to steadily unravel unexpectedly and quite fast too! Some of those businesses began to face hard times, one by one, they were gradually going into limbo.

Before one could say Jimoh Ibrahim……, the businesses were in major dire-straits that AMCON, that is Assets Management Corporation of Nigeria, the rescuing arm of Government stepping in quickly, to rescue things before it would totally lose value and be lost forever, and they just took possession and the descent from the czar (genius) of turnaround magic had occurred and he had soon become a very troubled investor indeed.

So for debts they put in the region of N69.4 Billion, many valuable top assets of the man were seized outrightly! And in order to recover those assets as he had claimed the clamp down on them were unlawful, he took AMCON to court and the result of the case has just come out- Nil.

The Lagos Division of the Federal High Court that just sat, declined the application by the supposed billionaire businessman, Jimoh Ibrahim, to vacate the interim order used by the Asset Management Corporation of Nigeria (AMCON) to seize those properties belonging to him for an alleged N69.4 billion debt.

The presiding judge, Justice Rilwan Aikawa held that the order, which he had granted in November last year, subsists.
The man Jimoh Ibrahim, a lawyer by profession, and his companies, NICON Investment Ltd and Global Fleet Oil and Gas Ltd, had urged the court to set aside the order for “non-disclosure and misrepresentation of material facts”.
They further urged the court “to order AMCON to pay N50 billion indemnity for its alleged failure to conduct due diligence before obtaining the said order and for misrepresentation and concealment of fact”.

But Justice Aikawa upheld the argument of the AMCON’s lawyer, Mr. Kemi Pinheiro, SAN that the asset recovery agency had made “full and substantial disclosure of all material facts” at the time of obtaining the orders on November 4, 2020.

The judge had granted the interim order on November 4, 2020.
And 14 days later on November 18, 2020 AMCON announced that it had taken over 12 properties belonging to the businessman and his firms.

At his height, Barr. Jimoh Ibrahim was unofficially rated or valued to have had a financial power as much as between $900M to $1.2B plus, maybe he may not be that staggeringly wealthy now, but the dude is still up there amongst Nigeria’s super rich. The last few years haven’t been too awesome for him though in business and even family wise, about 2 years ago he lost his then 78 year old mother to a fire incidence that consumed her.

But not too long ago he still showed his financial mettle when he donated several cars running into several millions towards returning the then incumbent Governor Rotimi Akeredolu back as the boss of Ondo State. The former PDP strongman has since become an APC chieftain.