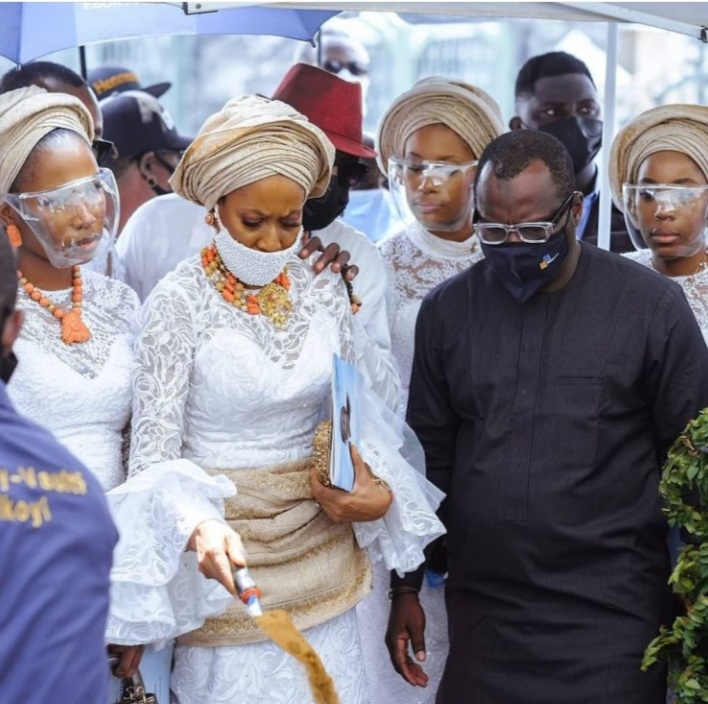 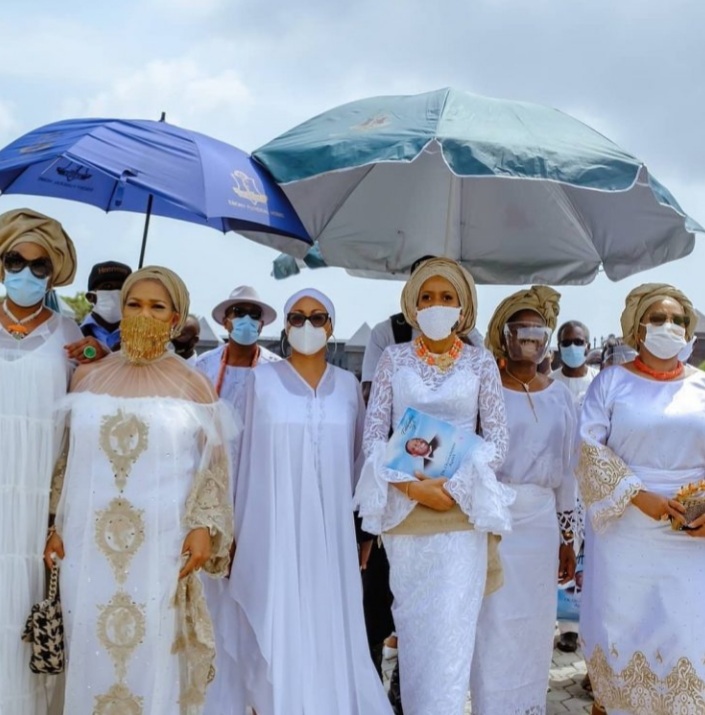 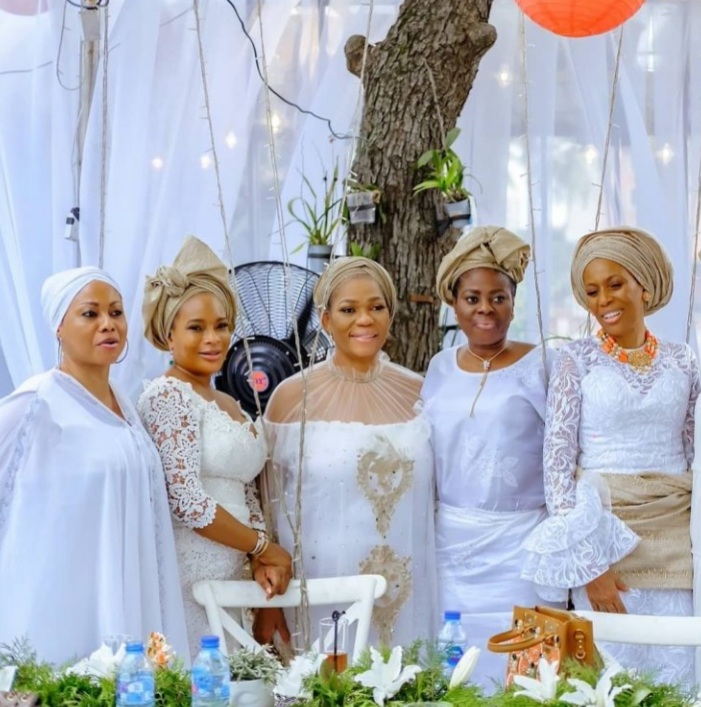 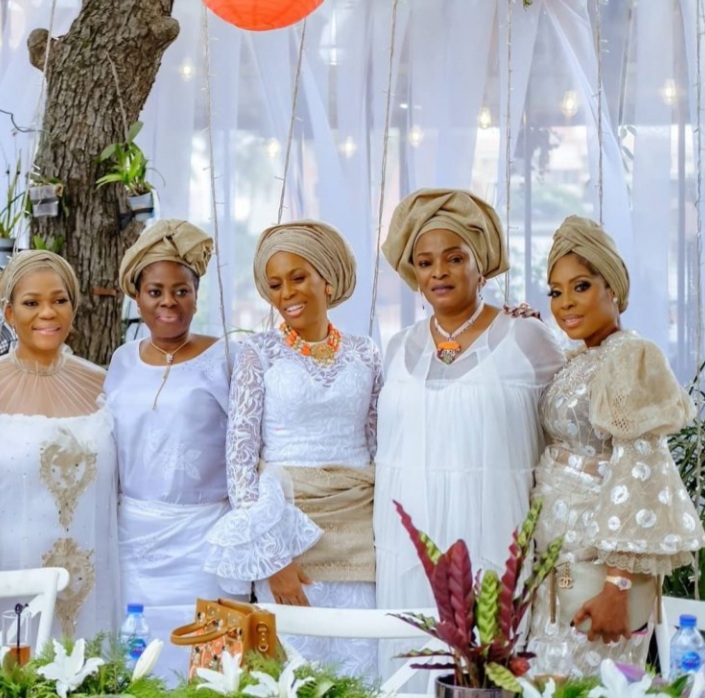 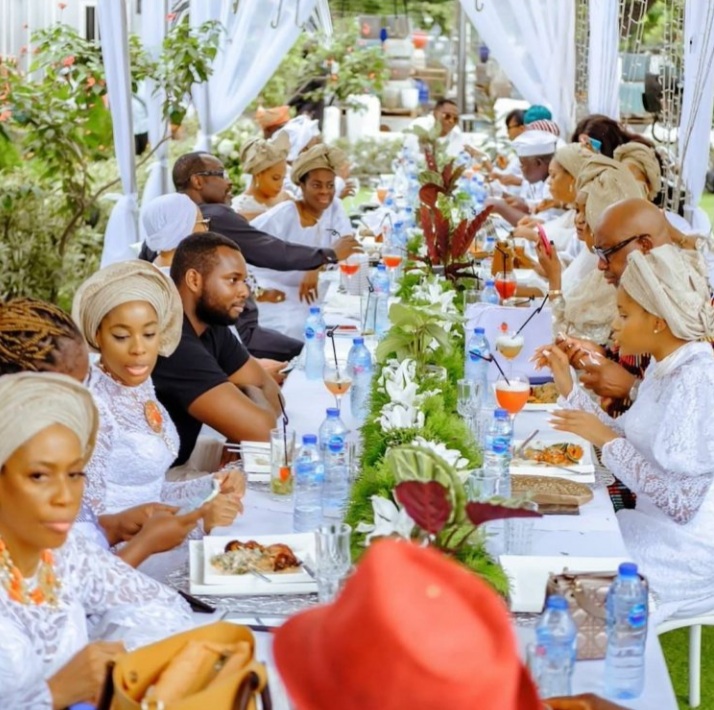 ☆I was accused of murder!
☆I was arrested and taken to Panti!
☆I was taken to Coroner’s Court and then to the High Court.

It took a whole 10 months before the families on both side finally agree to at least bury their husband and their dad. In between the 10 months it was drama galore as both sides dragged themselves in the mud for effect. All the while, their dad and husband’s carcass was on ice, awaiting their decision. If truly the dead could see after he had departed, he would have been shocked to disbelief, that those who professed to love him so much are the same ones dragging him so badly in the mud like this!!!!

There are many sides to a story, your side, my side and the side of those who may claim to have been there or involved in the matter from the very beginning. In other to try to make some sense of the whole matter, you have to hear all sides and then weigh things and compare side by side and then make your decision from the interpretations of it all.

The side of the first family have spoken and they have consolidated their whole grievances into one fact which they have now stated quite strongly that- “Helen Ajayi was never married officially to their dad”, to them a supposed marriage is an assumption on the part of Helen Ajayi. They do not care, nor give a damn from their outburst that the last 25 years of there father’s existence on earth, was with the person they so totally abhorred. They also may not care from the looks of it, that they have a half sister in Tomisan, doctor’s daughter with Helen. So for them they would prefer maybe that Helen be referred to as Ms. Helen Prest, Dr. Oluwatosin Ajayi’s companion/partner/paramour/co-tenant or whatever else can be applied as long as it’s not Mrs. Ajayi or even if there’s a Mrs. Ajayi it is not their own. To them there’s only one Mrs. Oluwatosin Ajayi and every other one is an absolute counterfeit. That’s the whole foundation of their case.  It’s so glaringly obvious that the idea is to diminish her entirely.

For Helen Ajayi nee Prest, who is on the other side it’s pure and simple, however you want to see it is your personal problem. Please give me my respect! I and this man have been together for the last quarter of a century as man and wife, you can interpret it anyway to please yourself. There’s even a 20 plus year old evidence of our love. That because your dad and husband didn’t inform you about our status is not my problem, but yours. You cannot just come and wish me away! You cannot see me as a nonentity! You mean I have spent 25 years of my life as a sacrifice to be wished away? Give me my due. I demand the respect due me! That’s the crux of the matter.

The sad aspect of this whole matter is that there’s someone, an elder for that matter, who is related to the side of the first family, but who was privy to Helen’s relationship all through to Dr. Tosin Ajayi and was in fact very chummy with her all through when Dr. Tosin was alive, who should have helped to douse the embers of unnecessary discord, but who tactically withdrew to stand with his sister.

So after that scuffle that nearly marred the solemn ceremony and the burial, Helen Ajayi first apologised to her husband for her part in it and has also decided to say her piece about the whole matter, which she has tagged her final note on the matter thus-

“This is the first day of Lent a time for spiritual healing and cleansing. This will be my last word on this matter.⁣
⁣
It was never my wish to talk about the passing of my late husband Dr Tosin Ajayi on social media, despite the fact that during this 10 month period, from his death on April 26th 2020, I was accused of murdering him by his adult children and their mother after spending 42 days in St Nicholas Hospital by his bedside and dragged to Panti police station, then to coroners court and then to High court. I am thankful that God delivered me from all these false accusations and gave me victory to bury my late husband in the manner he deserved. ⁣

I want to express my gratitude to those men and women of God praying with me during these trying moments. I am also grateful for the unflinching support of my family and friends all over the world, who stood by me, even the “Aprokos” propagating me to stardom.⁣ 😁
⁣
Throughout this 10 month period my sole focus and objective was to ensure that I gave my late husband a befitting burial in accordance with his status as an Icon in the healthcare field in Nigeria, which I am happy I achieved in his honour. Love is at the heart of everything in life. For God is love and Love is God.”

Though one cannot speak ill of the dead as they say, our thought about the whole mess is that, the late gentleman doctor who unfortunately passed away without bringing his family together as one, is more culpable in the whole affair and is the unwitting initiator of the whole mess, the bitter imbroglio. He should have anticipated some of what have now occurred in the event of his demise. It’s like they say as you lay your bed you lie on it, also a house divided against itself cannot stand. If the family had been united, with wounds healed before his death, we don’t think all of this mess would have cropped up at all.

While his first family (Oluwayemisi and 5 kids) wants to stake their claim absolutely on their husband and father, they cannot carelessly also, jettison the 2nd family (Helen and her daughter) that he lived with all of 25 years till his death! Only a fool without any stake whatsoever, would run away from a fight that was deliberately brought to your doorsteps with the strong intention to wipe you out! A cornered snake would fight with every ounce of strength and guile it possesses to get out of a dire situation.