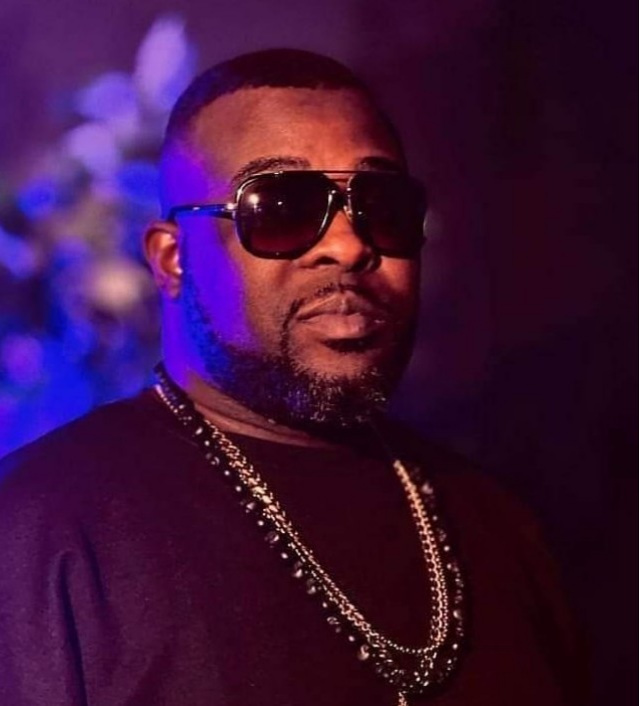 The Nigerian music and entertainment scene woke up to an unprecedented shocker today as one of those that helped to nurse wife and shape the music scene to what it has now become today, Prince Adeniyi Faboro better known to most by his very popular moniker Dr. Frabz was shot dead in Maryland, USA earlier today, Sunday, February 27, 2021.

What led to his killing is still a bit sketchy, so we cannot speculate till proper facts are released. The royal Prince from Ekiti who could have become a king of his domain later in life died at the young age of 35 from bullets wound. He was a top, well recognised music producer with loads and loads of hits under his belt as he had worked with a potpourri of top music stars in his short life, the likes of the late Dagrin, DBanj, Davido, Wizkid, Eldee, Seyi Shay, Naeto C, Omawumi and more, but just to mention a few were those that felt his magic. He founded Nsayne Entertainment 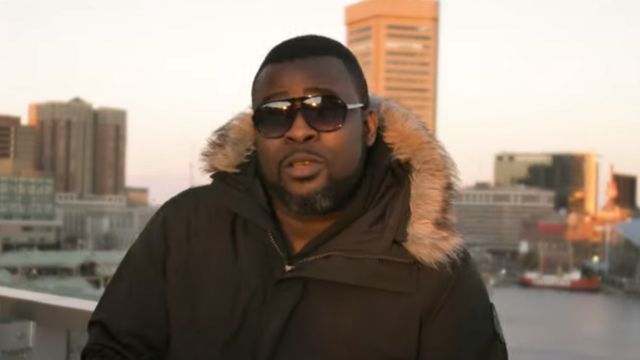 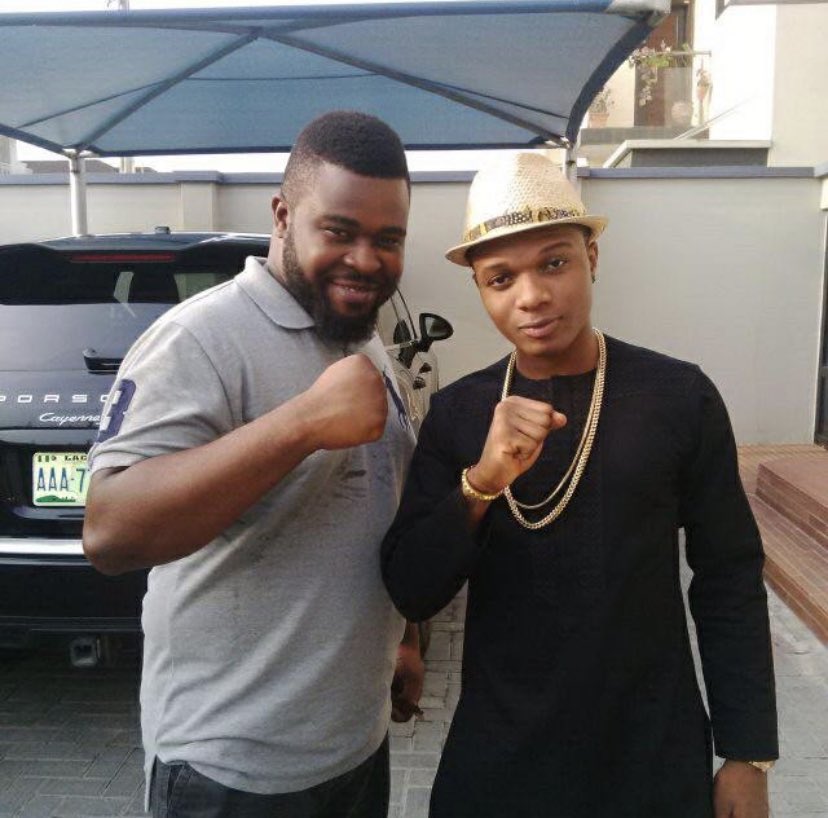 Since the sad news of his unfortunate demise got out, it has been an avalanche of condolences and encomiums from every where. A shattered colleague even expressed his heart saying “we only came to this country cos things are a bit better than ours. We came too far to get killed. We didn’t come to get shot. Why would they shoot my guy in Maryland?”

As it is, the invisible flag of the music sector in Nigeria is at half mast already as everyone mourns the sad departure of one of its members.

May the soul of the jolly good fellow, whose life ambition has always been to help bring joy to the lives of others find rest. Shame on death.