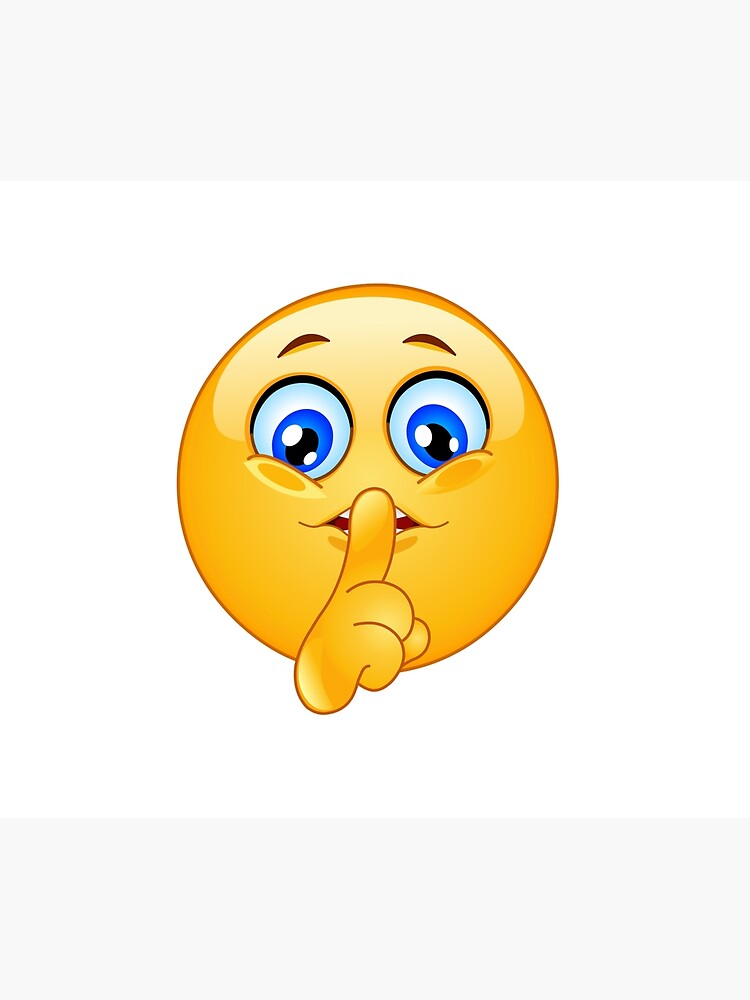 He was a top, the topmost official of the parastatal he worked for not too long ago. In fact he was the head honcho for several years and with awesome power at his disposal at that and he made crazy money on the job too, lawfully too or so? This organisation was a major money spinner- major with a capital M at that, by this we mean revenue collector extraordinaire at that and one of the most important independent parastatal at that, which everyone depended on.

From being in charge then state-wise before and he supposedly did a super fantastic job at it, in fact it is said and well acknowledged too that the highly cerebral man an expert at what he does, helped to quadruple, if not more, the earnings/revenue that accrued to the place he worked for and because of that, he earned the most enviable opportunity to take charge of a far more vast, more robust environment, that encompassed far much more. So much was expected of him which was why he moved from the state to the federal and he gave the inkling that he could deliver and to a certain extent, he delivered too, but not as much as he had been asked to, so after a while he was soon yanked off and another far more quiet was put in the place to replace him. Part of why he may have been removed was because he is seen to be connected to someone the powers that be wants to clip his wings. Also they are of the belief too that he had amass already a staggering wealth of frightening proportion from the job too.

While he was on board as the man of the manor, he was like the ‘most beautiful bride’ that everyone courted and wanted to be with as their preferred date, reason for this was because he was probably the most cheerful giver, the region had ever encountered. So cheerful was he at giving that once you have the slightest opportunity to see him, you couldn’t remain the same again. So ladies of all shapes, colours, heights and dispositions turned his office and his many guest-houses that littered many places, either in Lagos or Abuja to a mecca of a sort. He was like an adonis with incredible magnetic ability, but we all know very well that money is an unpretentious magnet, wherever it is in abundance, like ants to honey is the sweet attraction.

Dude though not young at all, became young at heart with his ever roving eyes 👀 and there were enough, too many cakes in fact to eat as he had his fill of the rushing, insatiable crowd that thronged wherever he was. Reason for the rush basically is because for just a taste of their honeypot, the lucky lady’s life could just change for the best. Cars were gotten, houses were built, gifts gotten too, businesses boomed. The fact was that those who loved to do events, that could organise events either truly or fake got blessed. Just imagine that a lady got tens of millions to do a so called pageant that never saw the light of the day, so connector and the connected just shared the money! About N14.5M for that matter!

Much as he loved the away game so much, like his very life, his very existence depended on it, it was part of the energy that made his world very exciting and go round and round, he was also quite cautious not to upturn the apple cart unnecessarily. Reason is because, his strong better half who is quite quiet too, not one for all the unnecessary feferity our women from here loves to a fault, is not from this part;  dude and madam got married according to the strict US laws that favours the women a whole lot before they came back here to do the same too.

Some may ask and so whats so extraordinary about the fact that he got married in America or so? What’s very extraordinary about it is that madam has the key to all his wealth, to most of what he has acquired. Nearly everything, the bulk of all that he owns, most of which are not public and cannot be public for that matter, if not all, are in madam’s name and so if he had ventured to misbehave for any reason or if he was caught in any mess or in any web that made no sense and that cannot be easily resolved, it is a guaranteed fact that half of the whole thing, if not a third of it by law is gone! And what we are talking about is in billions, not chicken feed at all!

So you can see why oga though misbehave anyhow, but the misbehaviour is highly calculated and with beta sense or else. Madam has his mumu button to perfection.

That he was actually eased out and allowed to go scot-free without too much drama in the first place, after the hanging suspicion of graft, was the biggest of relief of his life. But there’s still that little fear though, that if he tries to be funny for any reason, he could still be summoned to come explain many many things. So powerful then was he that he actually sponsored so many things that people in fact used to wonder, how he did it and if he was allowed to do that. Many ‘younglings’ capitalised on that deliberate opening or is it loophole that was available to send in many proposals that actually made them what they are today.

NB: This story has no resemblance whatsoever to anyone dead or alive. It’s a figment of the writer’s very ripe imagination that can run rampant sometimes.

A fiction at that.

It is a Tuesday Tales by the Moonlight series, which would soon be a regular! Enjoy!

BURNA BOY’S MUSIC CAREER CONTINUES TO SOAR AS HE IS NOMINATED TO PERFORM AT THE 63RD EDITION OF THE ALMIGHTY GRAMMY THIS MONTH.
LALA AKINDOJU FINALLY DROPS THE BAMBINO AND IT’S A BOUNCING BABY BOY! CONGRATULATIONS….
Comment